Game trophies are optional tasks that only affect the counter in your profile. But achievement hunters treat them completely differently: by taking on a game, they basically knock out everything they can in it. In such cases, it is worth checking the list of trophies in advance – just to make sure that they are actually received. Otherwise, you may stumble upon an unpleasant surprise. 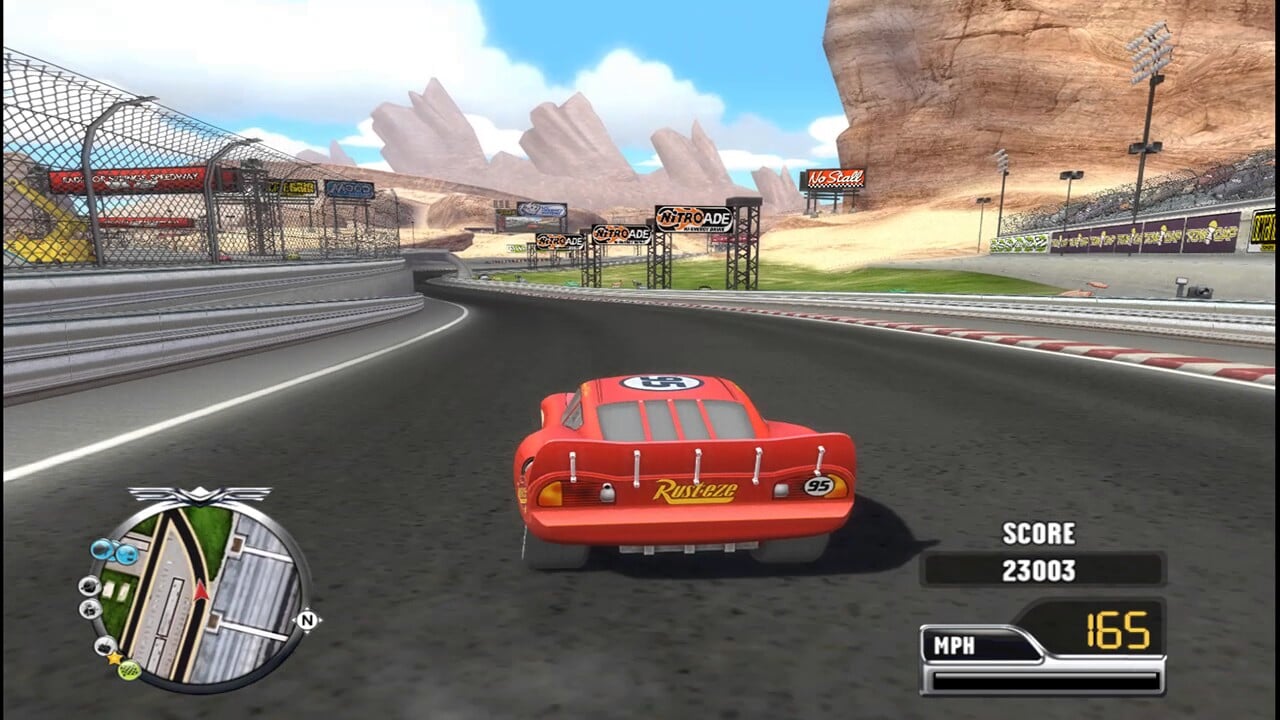 Having bought this family arcade race based on the Cars cartoon series, be ready to sweat for the sake of achievements: you will have to pass all the tests, install special upgrades on different cars, and win many races. Once all the additional objectives have been completed, you should automatically receive the final Over Achiever! Achievement. But you will not get it: the achievement is broken for all players, and the developers have not decided to somehow fix the situation with patches. 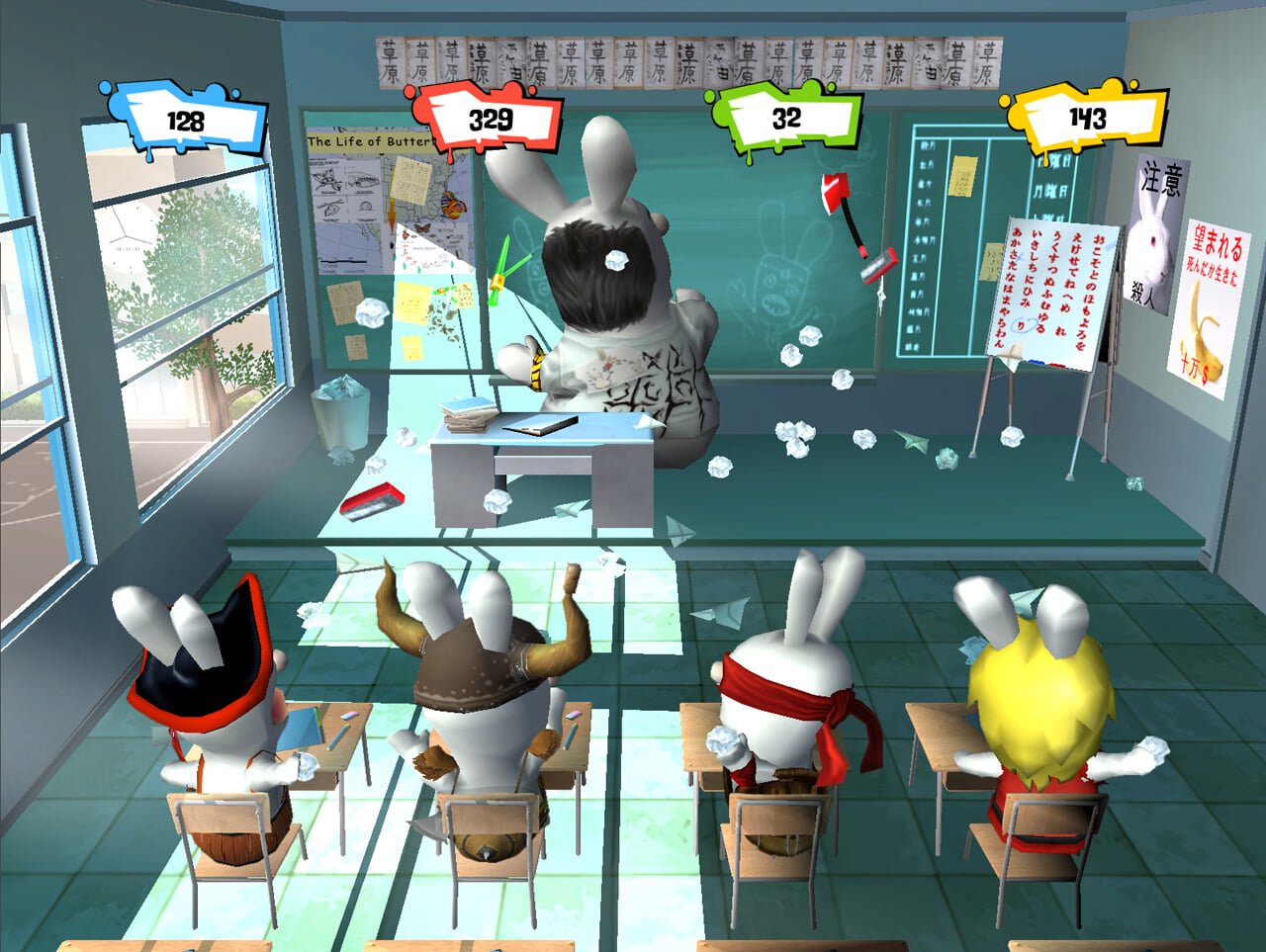 A series of spin-offs by legendary platformer Rayman about insane crawlers wreaking havoc in dozens of ways, perfect for a noisy campaign, but not for complimentists. There are dozens of mini-games in which you need to earn as many points as possible: for example, balancing a plate with an absurdly high burger or closing the gates of toilets with crawlers. To get the Greatest Rayman Ever achievement, you will have to complete all rather difficult mini-games without a single mistake in order to score 174 thousand points. But nothing will work: there are only 173 thousand points in the game. It’s creepy to imagine that someone will find this inhuman joke after completing the game 100%. 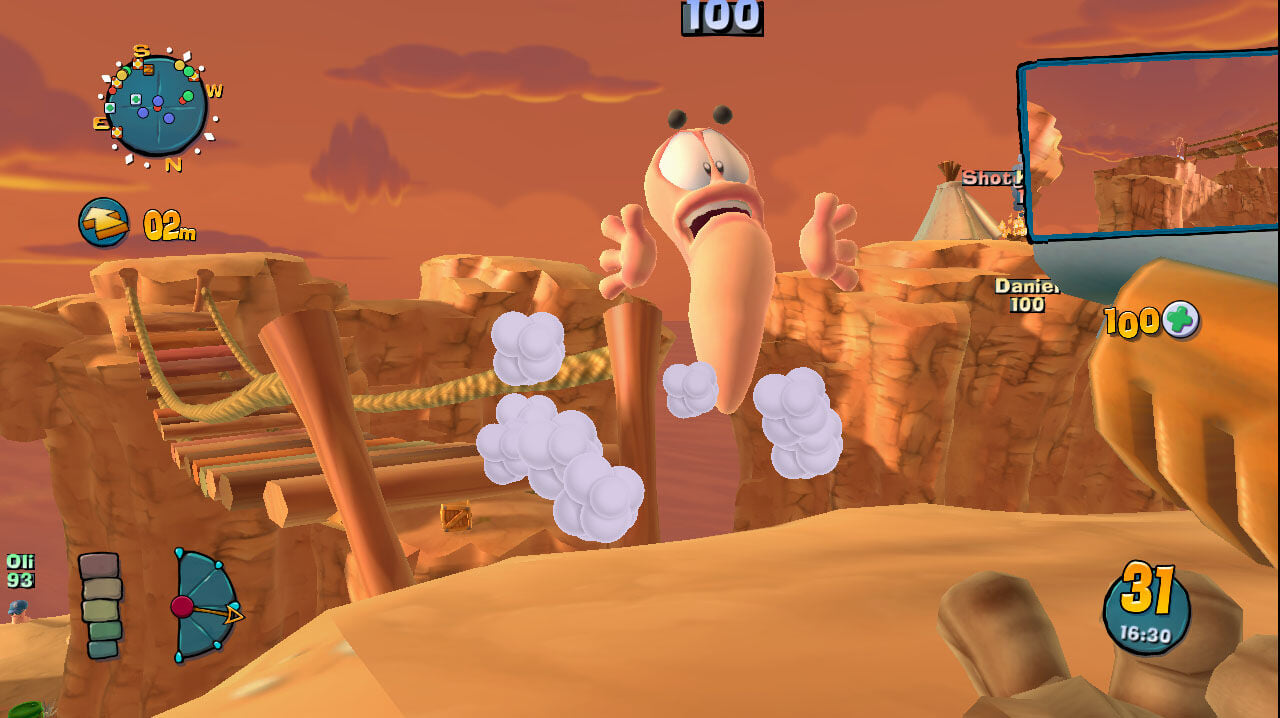 Worms Ultimate Mayhem is one of the modern versions of Worms in full 3D. The essence of the gameplay in the game has not changed since the days of the two-dimensional parts: we alternately control the worms of our team, we destroy enemies with different weapons. But Ultimate Mayhem also has achievement challenges – and one is impossible to get. To open Clock Watching, you need to complete the Sniper Challenge 2, in which your worm must hit all targets in a limited time. But in the Xbox 360 version, the sniper rifle is bugged and requires a long reload after each shot. It takes about two seconds each time, so you won’t be able to meet the allotted time. 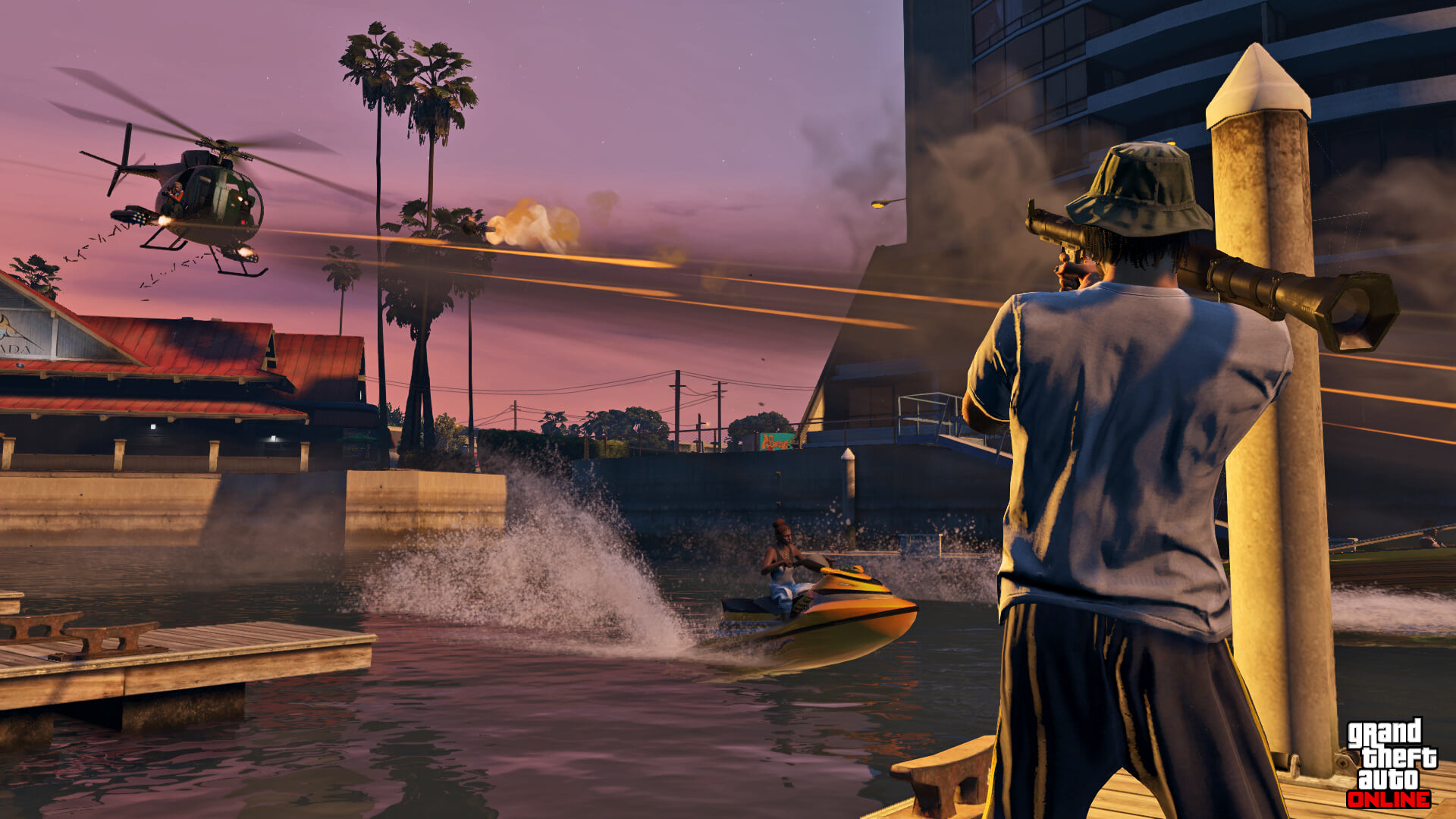 One of the most difficult, but at least real achievements – to get it, you have to rely on a group of other people, and this, you see, is creepy. Masterminds requires players to log into GTA Online and complete three Criminal Mastermind scenarios with other players on Hard difficulty. At the same time, you cannot lose life during the preparation and at the final stages of missions. You will need a squad of familiar GTA Online veterans and a lot of patience, as every mistake can be fatal.

Super Meat Boy belongs to the subgenre of hardcore fast-paced platformers designed for frequent death of the player: the character respawns instantly, which gives you the opportunity to learn from your mistakes and gradually get to the end of the level. Now imagine that you need to complete the most difficult levels of the game without dying – this is the Impossible Boy achievement. First you need to defeat the Light World, then get the maximum score at intermediate levels and conquer the Dark World – a much more difficult version of the already insane Light World.

Not an achievement, but a real mockery of the developers. A very, very angry mockery.

“Focus on Zenit. Dziuba named the reason why he did not move to Tottenham

A beautiful cheerleader at the RCOP-BSU stadium in Minsk. Her team couldn’t help but win – Girl of the Day – Blogs