7 Spartak players who can be loaned to Khimki

Let’s get a real farm club?

Khimki only recently announced their desire to play in the RPL, but have already stepped up in the transfer market. Club, as I said Sergey Juran, interested in Spartak players. The list of potential “Khimki” members is quite extensive and consists mainly of young performers. But there are also quite famous personalities in it, who are not hearsay familiar with the Premier League. 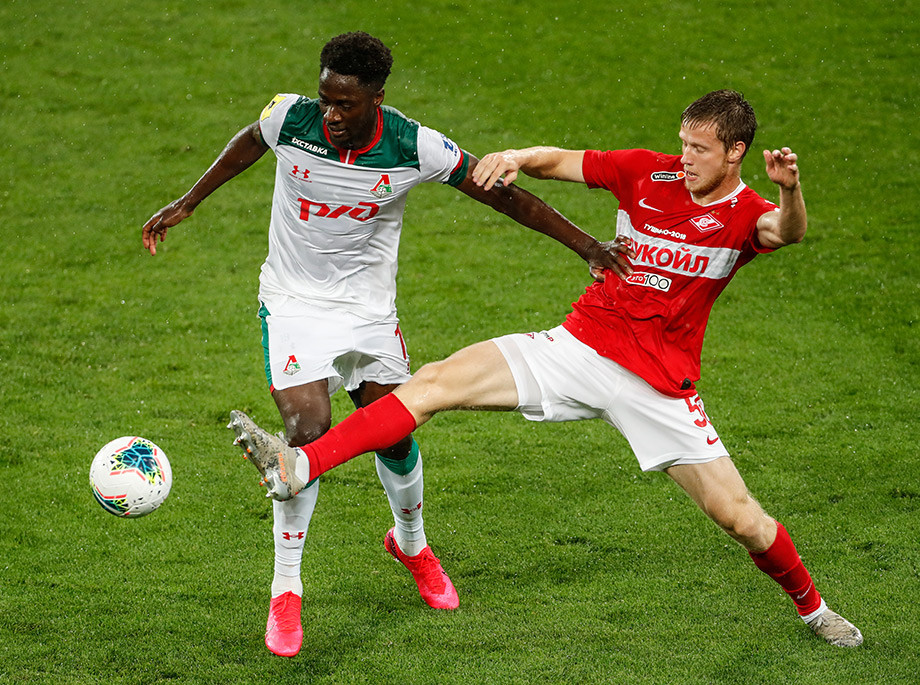 The young defender of Spartak Ilya Gaponovthere seems to be a tradition. For the second year in a row in the second round he was called up from Spartak-2 to the main team, where he replaces injured defenders. In the 2018/2019 season, he played instead of one of the three main centerbacks Kutepov, Zhigo and Bocchetti, and in the past he again replaced Kutepov. This year in the RPL Gaponov played 4 matches, in which Spartak conceded only one goal – from Lokomotiv. However, Ilya was remembered primarily by his unsuccessful performance in the Russian Cup. In the semifinals, he brought an optional penalty and before the second goal of Zenit could not stop Malcolm. 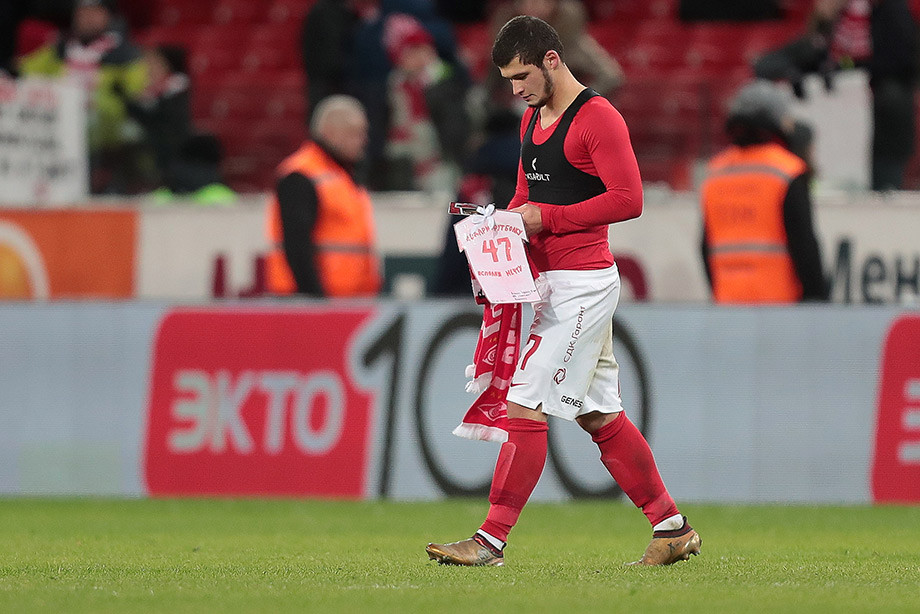 Under Oleg Kononov Guliev regularly played for Spartak and even looked good from time to time. However, after a series of transfers of the Moscow club to the center of the field and the arrival of Domenico Tedesco, Ayaz was pushed into the reserve. The German coach only released the midfielder a couple of times in the fall. However, Ayaz finally broke his career in “Spartak” himself. In May, the midfielder had a fight with the team’s coaching staff, for which he was removed from the team and transferred to Spartak-2. Bottom line: only 664 minutes in the RPL last season, 0 scoring actions and 5 yellow cards. 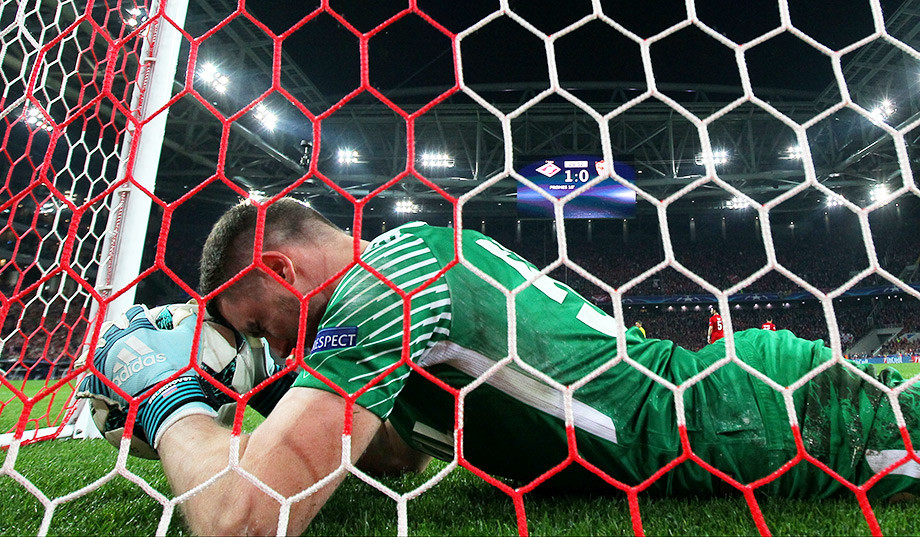 Due to injury Alexander Selikhov spent almost the entire season in the infirmary and did not play a single minute for Spartak, and in early July he became the protagonist of a strange story about a train trip to Oryol. The club, of course, denied the information about the “business trip” of the goalkeeper, assured that Selikhov did not leave the base and trains daily with other players of the team. However, it seems that Spartak is not going to keep the goalkeeper for the next season. According to the Championship, if Selikhov recovers, he may move to Khimki. 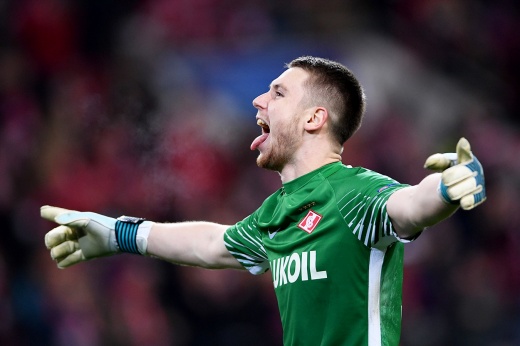 The Spartak goalkeeper posted a strange video. What’s going on with Selikhov? 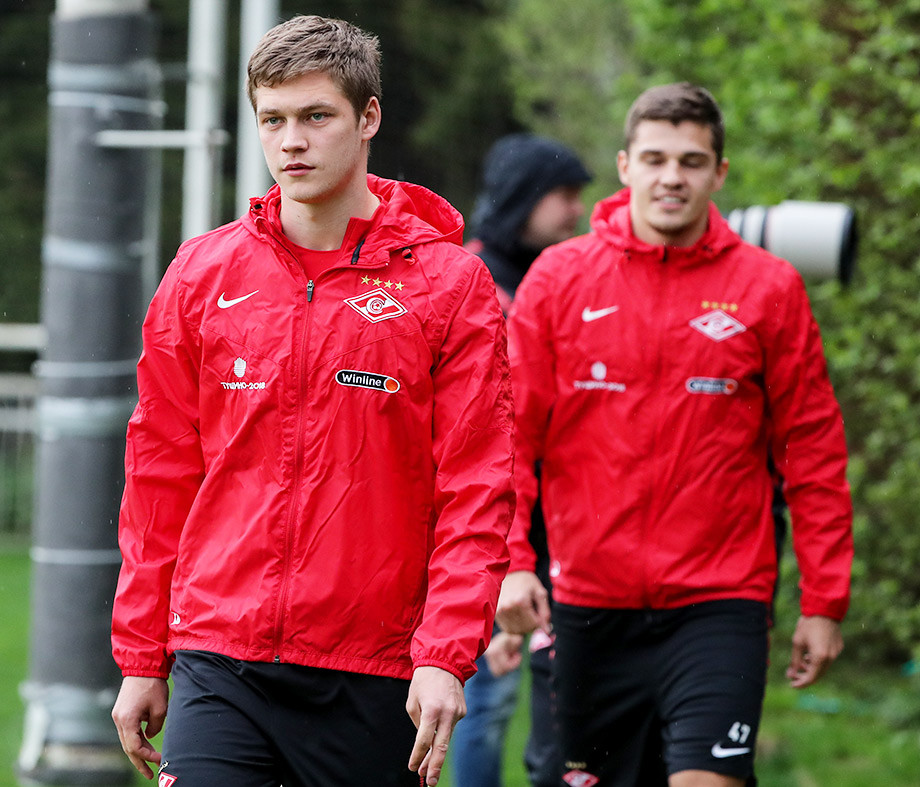 The entire past season Artyom played for Wings of the Soviets. In Samara, the defensive player got stronger and turned into one of the main players of the team – in the second round of the championship Timofeev missed only three games in the RPL. In the games for Wings, he demonstrated good working capacity, a decent amount of single combats in the center of the field and tenacity in defense. In addition, Artyom even scored one assist. However, due to the high competition in the Moscow club and the vague play of the midfielder in attack, he is unlikely to be able to gain a foothold in the center of Spartak’s field after his return. 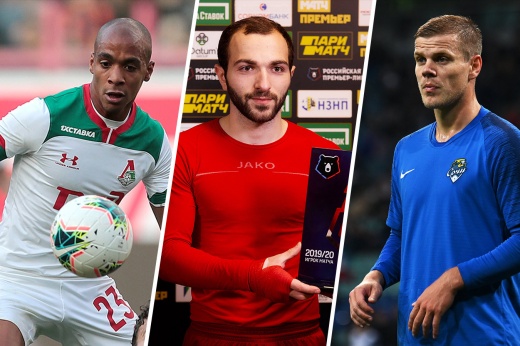 Which of the rented RPL players deserves a ransom like Sobolev 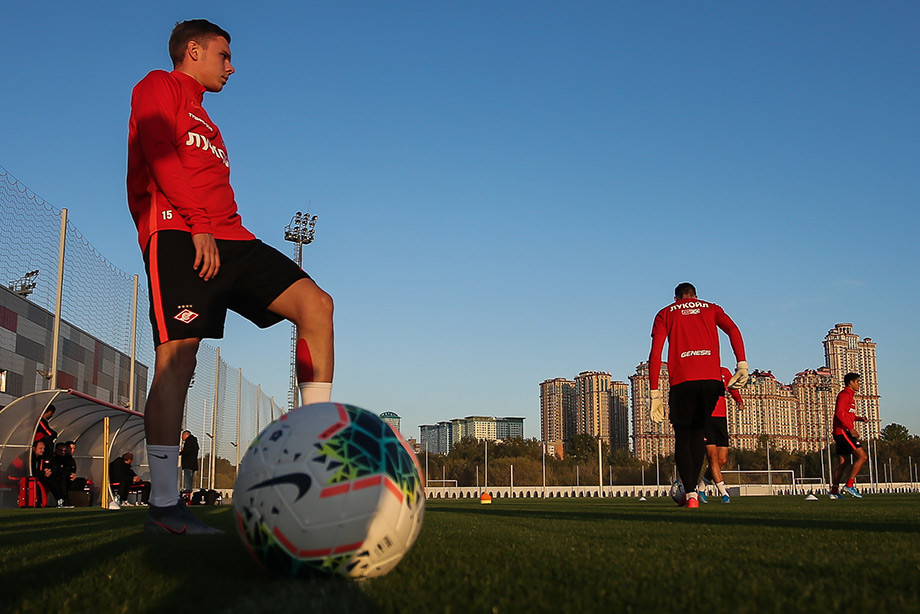 First part of the season Glushenkov spent in “Spartak-2”. But in winter, the midfielder played so well in a commercial tournament in Qatar for the main team that there were talks about attracting Maxim to the base – under Tedesco, he would definitely get into the application. Nevertheless, Glushenkov said that it is better to play in the RPL all the time than to play for Spartak as a substitute, so he was sent on loan to Krylya Sovetov. In Samara, Maxim began abruptly, and in the summer he became one of the main discoveries of the post-coronavirus RPL. In 7 matches after the return of the championship, he scored three goals and gave one assist. 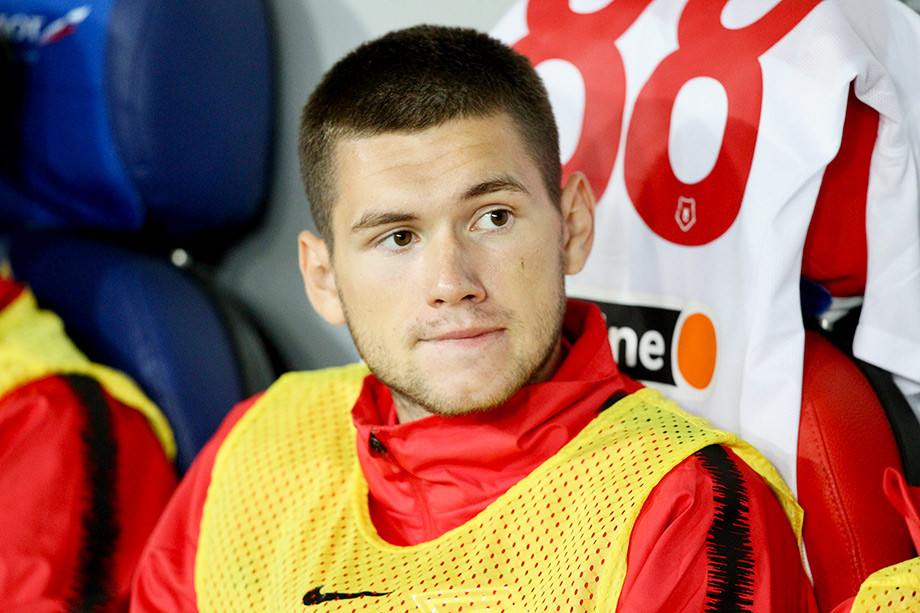 In “Spartak” Alexander finally withered away and stopped getting into the starting lineup (last season he spent only 75 minutes for the club), so in September Tashaev decided to go on loan to Rubin. At first, the midfielder regularly played under Sharonov, but then fell out of the clip due to damage. He could not recover by the end of the season. Alexander did not play a single game under the leadership of Slutsky and returned to Spartak with disappointing statistics – 7 matches in the RPL, 0 scoring actions, 3 yellow cards. 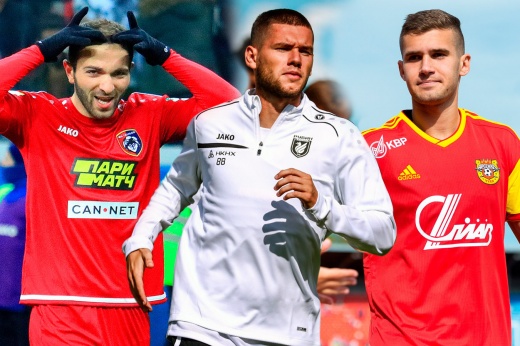 “Spartak” scattered 6 players on loan. Who is worth returning and who is pointless?

Melkadze will surely get a new chance. And what about Lomovitsky and everyone else? 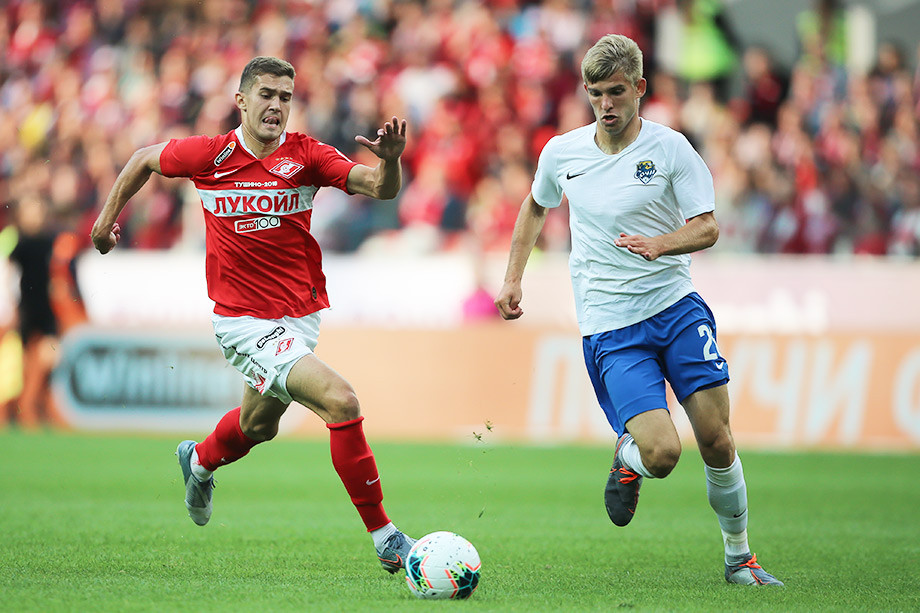 In the 2018/2019 season, Alexander was unable to stake out a place at the base of Spartak and in the summer of 2019 went to gain experience in Tula. At Arsenal Lomovitsky great start. He consolidated his position in the main squad, scored a gorgeous debut goal in the RPL – Orenburg, and then confidently converted a penalty in the game against Sochi. However, after Igor Cherevchenko switched from 4-2-3-1 to 3-4-3, Alexander lost a stable place on the field and was forced to settle for substitutions until the end of the season. Naturally, such changes had a negative effect on his results. He has never scored more for Arsenal.