The controversy arose over the coronavirus pause.

Leeds returned to the Premier League after 16 long years. French forward Jean-Kevin Augustin did not help Bielsa’s team much – in February he came on as a substitute in three matches, never playing more than 20 minutes. The 23-year-old striker was rented at the end of January from Leipzig. Until the end of the season, but with a buyout option. Now both clubs refuse the player and are preparing for trial.

The fact is that in the lease there is a clause according to which Leeds must buy out the Frenchman for 21 million euros in case of promotion to the Premier League. The British are not happy with this prospect. Leeds claims that this clause expired on July 1 – this date is actually specified in the contract. But Leeds entered the Premier League later.

Leipzig has its own arguments. The agreement clearly states that the clause applies in case of reaching the Premier League, and the coronavirus pause, due to which the season became longer, then could not be assumed.

“This is a case for FIFA or even the Court of Arbitration for Sport (CAS). I got the impression that Leeds are not fulfilling their contract and Leipzig is damaged, ”says sports lawyer Christoph Wischemann. “RB will have to file a lawsuit and complain to FIFA.”

Augustin has a contract with Leipzig until the summer of 2022, but the forward is clearly not part of the German club’s plans. The striker spent the first half of the season on loan at Monaco – also not very brightly. Got one goal in 10 Ligue 1 matches and scored 1 + 1 in the French League Cup. 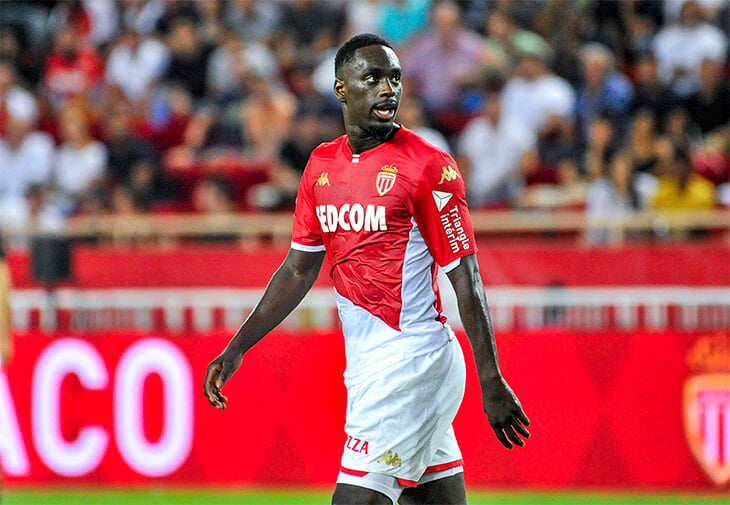 Augustin is a student of PSG. In his debut season for the Parisians (2015/16), the striker won everything in France – the championship, the Cup, the League Cup, the Super Cup. In the same year, the Frenchman won the European Youth Championship, becoming the top scorer of the tournament (6 goals).

In the summer of 2017, Augustin went to Leipzig in search of playing practice. The Germans paid 13 million euros for it. It was difficult to squeeze Timo Werner, but in the 2017/18 Bundesliga, the Frenchman scored 9 goals. In total, he scored 20 times in 67 matches for Leipzig and gave 8 assists. 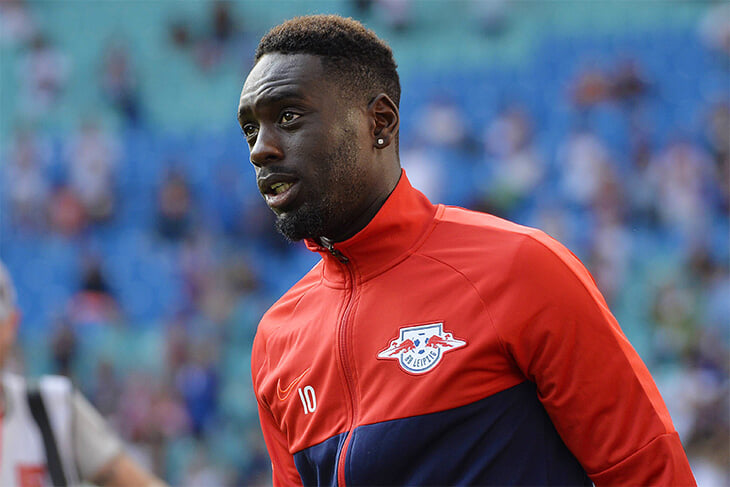 However, the unimpressive leases made Leipzig doubt the player’s future. It is unclear at which club the Frenchman will start next season.