Aghanim who don’t buy. And in vain – 2k Analytics – Blogs

Every hero in Dota has an Aghanim. On some heroes, this is a required item in the assembly, on others – complete garbage. But not all unpopular Aghanim are equally bad, some are simply underrated. We will tell you about them.

Adds the Wolf Bite ability. It gives the selected ally all the Shapeshift bonuses, as well as 30% lifesteal for Lycanthrope and Wolf Bite if they are no more than 1200 from each other.

This is Aghanim, whose strength is revealed through interaction with the team. It is especially relevant on offlane Lycanthrope, but if there is a conditional Ursa or Sven on carry, it is worth buying even in the center. Thanks to the movspeed bonus, this item is the ultimate solution for the non-mobile carry’s kite.

Last Word is applied over an area with a radius of 600.

Just a great item for a Core Silencer. Against heroes with a lot of buttons, his Aghanim works like a mini-Global with a cooldown of only 10 seconds. And if you take the core Silencer, then the enemy already has these heroes.

The main disadvantage of the item is the cost. For 4200 gold, you get mediocre stats and an improvement in just one ability. It is definitely not universal, but it should not be neglected against heroes like Amber, Leshrac or Invoker.

Reduces Blur cooldown to 10 seconds. The ability resets negative effects from the hero, and each kill resets the cooldown of abilities. Also with Aghanim Blur is applied without delay. 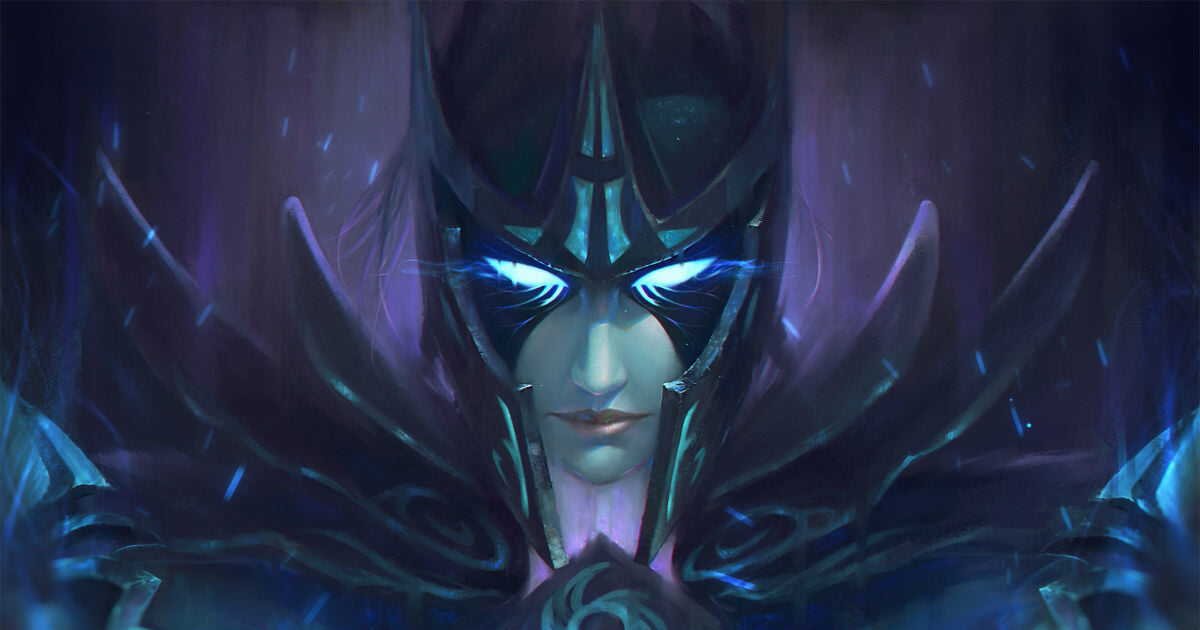 The main disadvantage in comparison with Manta or BKB is that Aghanim does not reset silence. But if the enemy does not have silence or you are not afraid of him, Aghanim becomes a very dangerous subject:

If the enemy has little control or magic damage, then Aghanim becomes a good item. The best time to buy is right after Desol.

Phantasm creates an additional hero illusion as well as an illusion for each hero on the team. 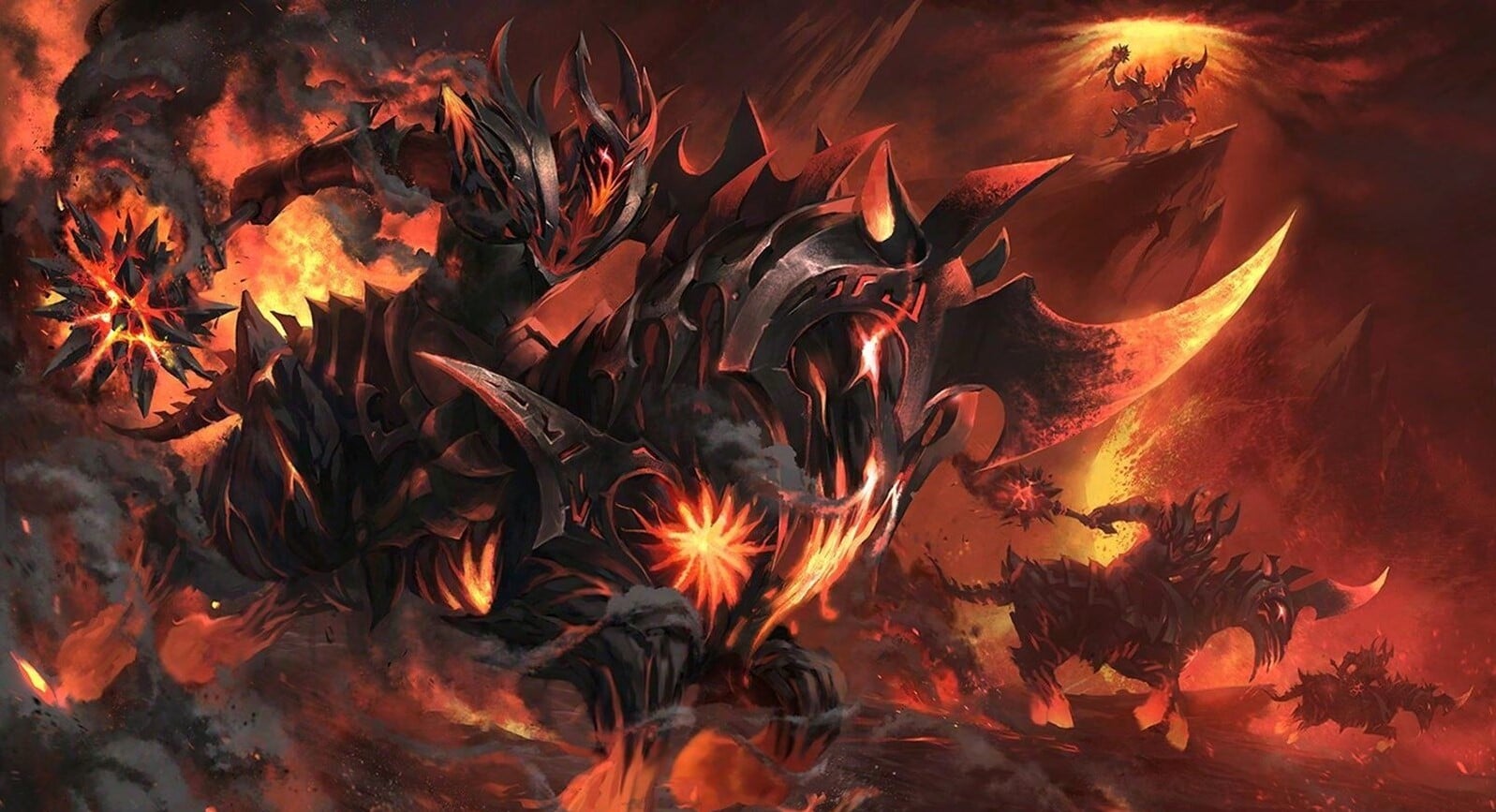 Most underrated Aghanim on the list. Each illusion is created by analogy with the CC illusion – based on the level of Phantasm. In 7.27b, the ability was changed – now copies do 100% damage to the original at all levels of pumping, and the Phantasm recharges for only 75 seconds. After such revision, Aghanim became even more relevant.

Especially cool he reveals himself with heroes-agilists. Imagine a TB illusion that deals 100% damage to the original under the Meta. For the sake of this it is worth taking the Central Committee at 3 and asking Aghanim.

By the way, Topson Testing the mid Central Committee through Aghanim even before the hero was reworked:

Adds an extra charge to Rapture, reducing its cooldown to 40 seconds. 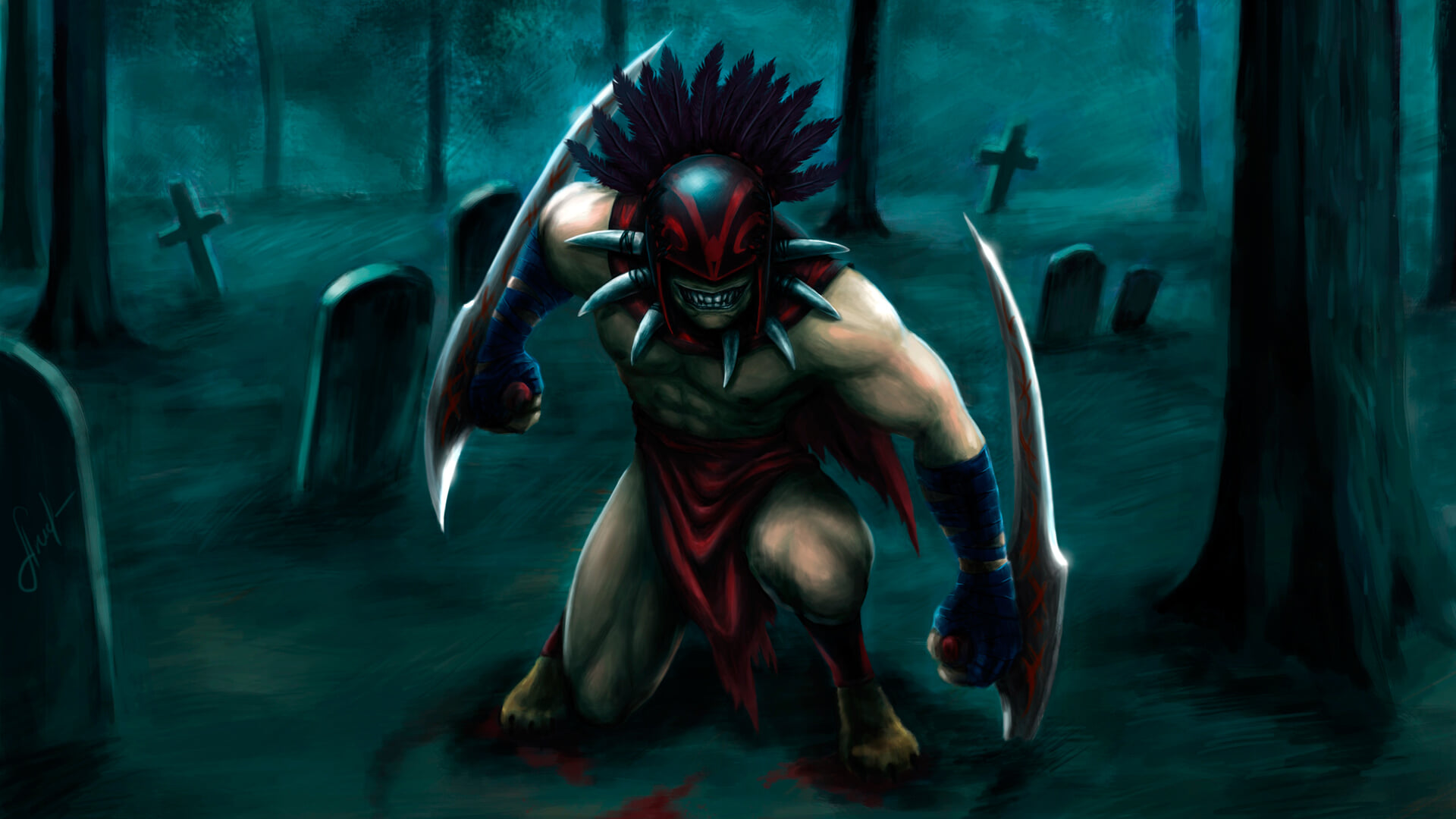 The Two Raptures are a great counter to super mobile heroes like Weaver and Windranger. Due to the small supply of HP, these heroes stand still for ages. In late, Aghanim turns into a great tool for destroying positioning.

Removes the cooldown and minimum distance limitation of Phantom Rush.

Your hero in a fight will refresh the Phantom Rush buff after each attack with no minimum distance limit. In fact, Aghanim gives you 800 moving speed in a fight.

The only problem with the item is that there is nowhere to stick it in the assembly, because Diffuza is an obligatory item for Lancer, and he needs Manta almost always.

A team of fugitives who played football despite the persecution and the prison. And then she found freedom – countercalcio – Blogs