Analysis of the refereeing of the 29th round of the RPL: ​​Lokomotiv – CSKA, Spartak – Akhmat 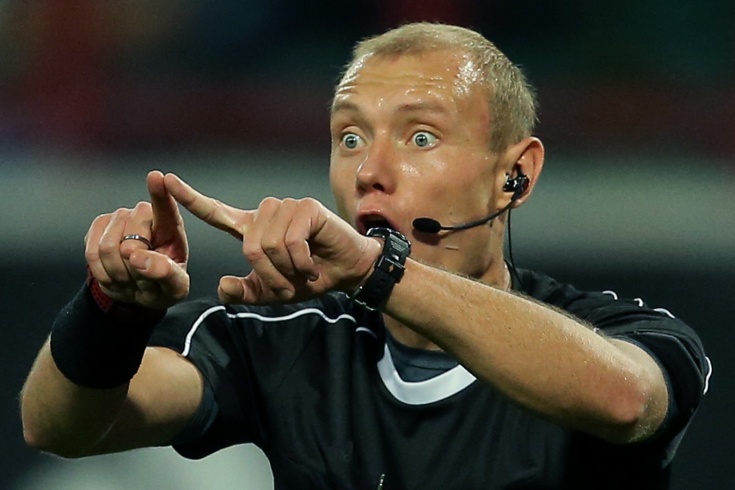 Have they stolen a clean goal from Krylia, and with it a place in the RPL? Analysis of the judging of the 29th round

We analyze the controversial decisions of the arbitrators with Igor Fedotov.

The 29th round of the RPL has traditionally not been without controversial judging decisions. There were enough episodes requiring analysis in both the Spartak match and in the derby of CSKA and Lokomotiv. And in other matches there were ambiguous moments. Arbitrator Igor Fedotovcontinuing to develop his YouTube channel, specially for the “Championship” analyzed the judges’ decisions in each of the eight games of the round.

In the moment with the canceled penalty in the 20th minute, everything was correct, but VAR intervened there. If not for him, there would be mistakes. In the 81st minute, a goal was scored against Arsenal, but VAR intervened due to a pre-goal violation. The Ural player played along with his hand and gave a pass to his teammate, who scored a goal. The absolutely correct VAR decision in favor of Arsenal – the goal should have been canceled.

The first episode happened in the 26th minute with Ayrton’s fall. This is not a penalty, as the foul was before the penalty area. VAR correctly canceled the penalty and awarded a free kick. It is not clear why he did not go to watch the episode after VAR told him everything in his ear. 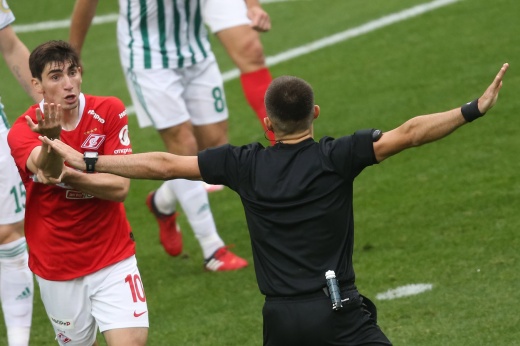 On the 29th minute, Ponce’s goal was canceled incorrectly. They clearly looked offside at Gigot. But I don’t see an offside position here. If you look at the broadcast, then at the moment when Gaponov throws off the ball, Zhigo is not closer to the goal than the others. This is not an offside position for me, so this is a mistake.

The referee did everything right in the moment in the penalty area of ​​”Spartak” and with Semyonov’s hand. The hand is on the lawn, in such a situation it is considered a pivot, so this is not a penalty.

Krylia Sovetov – Krasnodar – 0: 0. A clean goal was taken from Krylia

In the 66th minute, there was a canceled goal against Krasnodar due to offside position. In my opinion, this is the referee’s mistake. Even from the freeze-frame it is clear that the Krasnodar player is closer to the goal line. Also note that the hand is not considered an offside element. Another productive mistake of VAR and the assistant referee, they scored a clean goal from Krylia.

In the 80th minute, the Wings player shot into the penalty area, Ramirez kept his hands behind his back and turned around. The ball still hit the hand of the Krasnodar player. The correct decision is to continue the game.

Another moment for analysis occurred in the 82nd minute – the referee incorrectly showed the second yellow card to Petrov. He was playing with the ball, and the striker, seeing this, went into it. The initiator of the violation was a Krylia player. Moskalev did not understand the moment.

Zenit – Orenburg – 4: 1. Replays do not answer whether Azmun’s goal was scored correctly

The only moment for analysis occurred in the 78th minute – this is Azmun’s goal. Based on the replays that were shown to the audience, I cannot say that Azmun was behind the offside line. But there is an important question: why are we not shown the alignment of the moments? 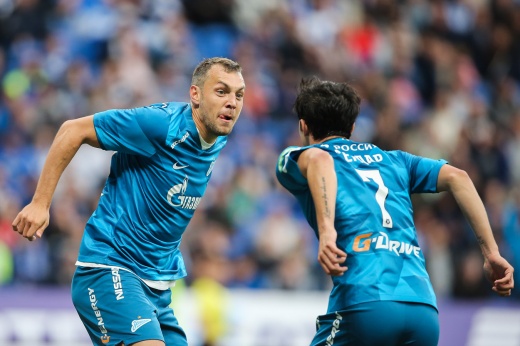 Ufa – Dynamo – 0: 1. Dynamo should have taken one more penalty

Kukuyan correctly assigned a penalty to Ufa’s goal in the 78th minute. The Ufa player put his hands forward, and Kukuyan was in the correct position.

At the 93rd minute, the episode with the moment of the appointment of a penalty kick to the goal of Ufa was considered, and I disagree with the VAR’s decision. The Dynamo player shot on goal, while the Ufa player flew in a sliding tackle and hit the opponent’s ankle. It’s not a red card because the hit episode is over. This is yellow and a penalty.

In this match, everything was normal, there are moments related to the cards, but nothing terrible happened. Kazartsev played the game well.

Lokomotiv – CSKA – 2: 1. Turbin played the match badly, and Vlašić scored a goal by the rules

Turbin’s work was bad: he had to see the moment himself in the 30th minute. The Lokomotiv player was playing the ball, and Diveev, not keeping up with the striker, hit him in the legs. If Diveev had time, the ball would not have gone to the corner. Ivanov intervened at the moment and figured it out.

Penalty in the 88th minute: Turbin again did not understand, and again Ivanov intervened, who helped him. 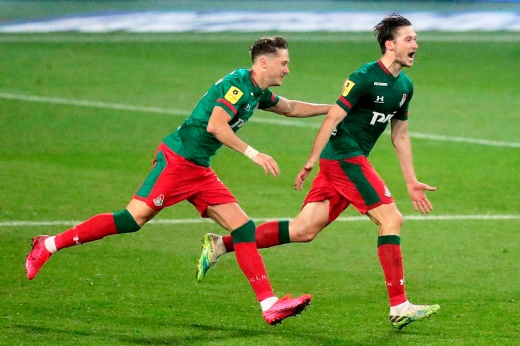 As for the comparison of moments with the goal of Vlašić and Ponce against Akhmat, these are different things. Chalov walks away from the episode, does not take part in it and does not block the goalkeeper’s view. Stay on the line of Chalov strike – the goal would have to be canceled. Gigot, on the other hand, was actively involved in the moment, although if he just ran away somewhere, then Ponce’s goal would have to be counted.

Source: Milan are ready to offer Loko one more player for the sake of Miranchuk acquisition