STALKER: Shadow of Chernobyl is the first part of the cult series released by the Ukrainian company GSC Game World. Although the game is almost 12 years old, it, like the rest of the series, is still hugely popular with fans. 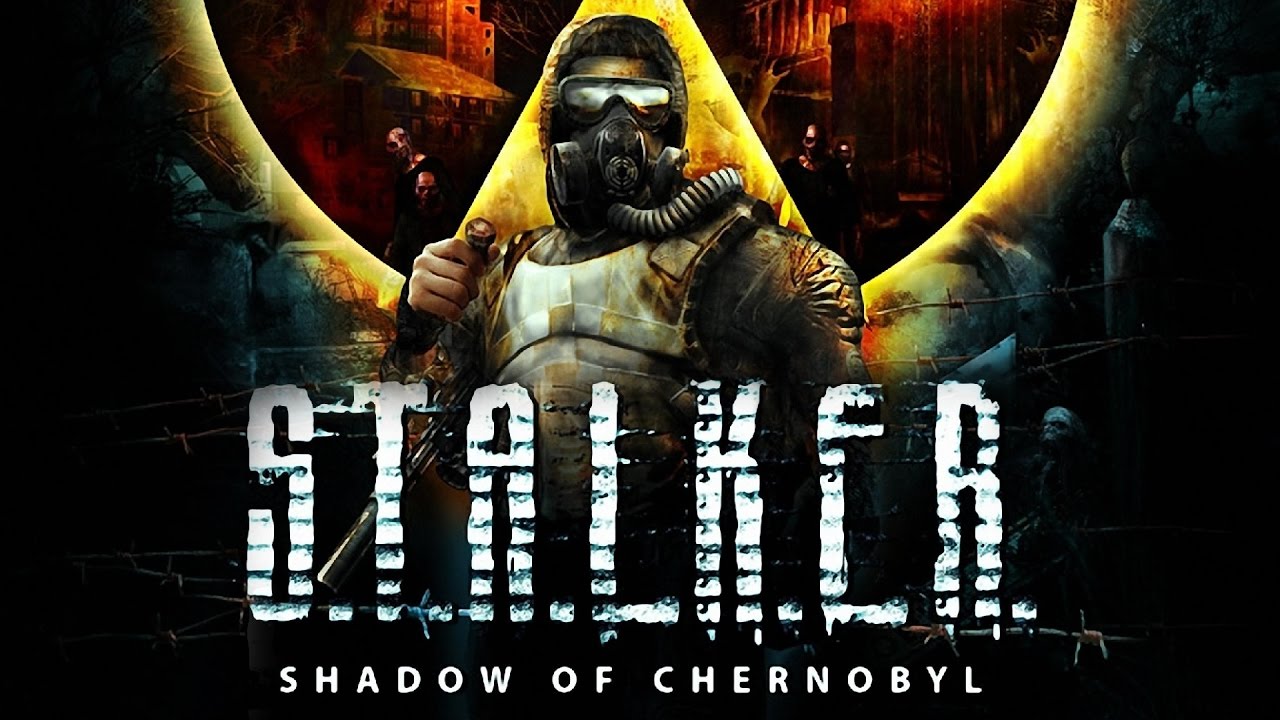 It is worth noting that most of the standard features that cheat codes offer can only be obtained by installing third-party programs or trainers. Cheats in STALKER: Shadow of Chernobyl work in the form of console commands, while codes for immortality or endless cartridges simply do not exist. So if you want your character to become an invulnerable killing machine, you will have to download the cheats for Stalker Shadow of Chernobyl on PC separately. If we talk about existing console commands, then they only work on a PC: on the console, Xbox and PS4, the game was not published.

The best cheat codes for Stalker Shadow of Chernobyl

The developer console, as in most similar cases, is opened by pressing the key [~] (“tilde”). To move around the console, use the Page Up and Page Down keys, and the Tab key performs the function of auto-completion of the command being entered. All existing commands in STALKER: Shadow of Chernobyl are aimed at managing various game mechanics. So, for example, using the code _preset Extreme you can quickly set the maximum graphics parameters. Command bind will set the action to any selected key, cfg_load will load a third-party config file for use. As with graphics, a separate command (g_game_difficulty), you can also change the difficulty level of the game by setting the desired parameter: gd_novice, gd_stalker, gd_veteran or gd_master. Another curious code, demo_record, will allow you to record a demo of the game, during which there is the possibility of free flight around the area.

If we talk specifically about gaming capabilities, then there are several codes for them. With the command ai_use_torch_dynamic_lights you can disable flashlights for all NPCs, and the parameters hud_crosshair, hud_draw and hud_weapon will allow you to hide or show the sight, interface and weapon, respectively. On the topic of hoods – in the game you can enable such an option as the distance to the target. To do this, you need to enter the command hud_crosshair_dist 1… Finally, I would like to highlight a little unusual code, which, in turn, will help you cope with insurmountable character stuck – g_kill… This option will immediately kill your hero, after which you can start the game from the last save location.

Now you know what cheat codes Stalker Shadow of Chernobyl exist, although they can only be called such with a stretch. This series of games is one of the few where the player has to apply his own strength to obtain omnipotence and a huge arsenal, since there is no way to have all this using console commands.

Cheat codes for Stalker Call of Pripyat on PC

Mods for Stalker Call of Pripyat on PC

Mods for Stalker shadow of Chernobyl on PC

White is not sure if Sterling will be Jan’s next opponent “All about MMA, mixed martial arts, mixfight, ultimate fighting – bloodandsweat.ru