Eurocup alignment before the last round of the RPL 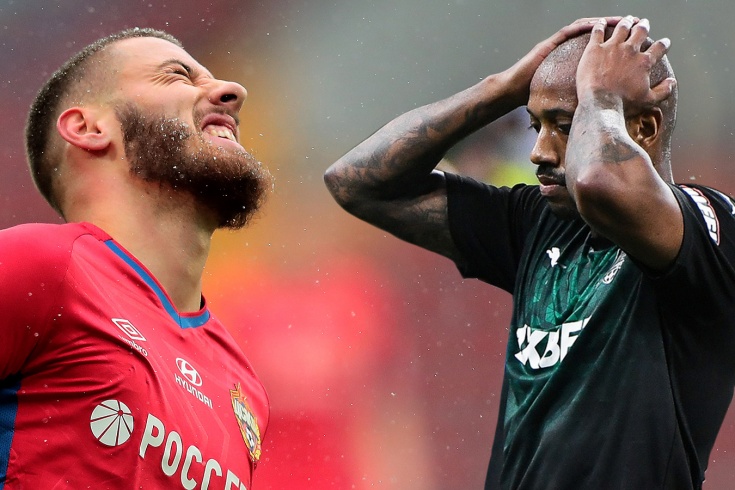 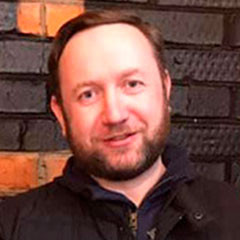 Krasnodar and CSKA are fighting for the Champions League. But this is self-deception: they will probably have to play in LE

Three teams from Russia in the main European tournament is a pipe dream.

Krasnodar or CSKA? The value of the latest intrigue of the coronavirus championship – who will become the bronze medalist and, accordingly, the third representative of Russia in the Champions League – is, in my opinion, greatly exaggerated.

“The third representative” is, in fact, just loud words. A status that in itself is worthless. For the majority (journalists, professionals, fans), the real Champions League (real money, if you like) starts with the group stage. And our third representative never got to him. And there are big doubts that it will get there this time.

What, Krasnodar has become stronger after last year’s beating from Olympiacos?

Did CSKA improve significantly compared to the nightmare performance in the Europa League group?

No, after all. Therefore, it is very courageous to expect that some of them will be able to pass two qualifying rounds in order to join Zenit and Lokomotiv. Even with the most favorable draw.

And they have not tried that! Four times Russian clubs tried to remove the question mark after the catchphrase “will you be the third?”, But to no avail.

2009 – Rubin and CSKA in the group, Dynamo stumbles at Celtic in the 3rd qualifying round.

2010 – Rubin and Spartak in the group, Zenit are unable to beat Auxerre in the playoff round.

2011 – Zenit and CSKA in the group, Rubin in the same playoff round stops at Lyon.

2018 – Lokomotiv and CSKA in the group, Spartak lose to PAOK in the 3rd qualifying round.

The third ticket to the Champions League for our teams actually always means only one thing – the transition to the Europa League. And it is difficult to expect that attempt # 5 will change anything.

And next year the Portuguese, who have overtaken us in the fight for the sixth line in the UEFA coefficient table, will try. The seventh country can only be represented by two clubs in the Champions League, and only one of them will go directly to the main stage. Three more teams enter the Europa League. 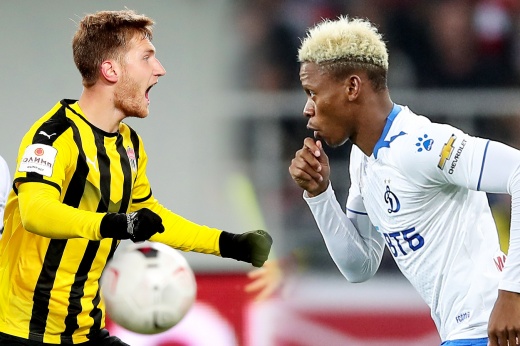 Either Khimki or Dynamo will play in the Europa League

A memo on the application of our clubs to the European Cups.

Well, on Saturday, the last Euro question will close the Russian Cup final. If Khimki beat Zenit (read it and got scared by the power of Moscow region football), then they will get a direct ticket to the UEFA group stage (though before that they still need to go through UEFA licensing). If Zenit is expected to take the Cup, then the sixth team of the championship – that is, Dynamo – will get a place in European competition. Which, on the one hand, will return to Europe after a six-year hiatus, and on the other hand, will start its performance in the Europa League already from the 2nd qualifying round. And to get to the group stage, the blue and white will need to go through three opponents. Tula “Arsenal” last year stopped at the first, having managed to write its name in history after the matches with “Neftchi” – the Russian club for the first time flew out from the Azerbaijani in European competition.

Even if Dynamo gets a conditional rival from Luxembourg, it simply won’t happen. “Ufa” two years ago met with the local “Progress” (2: 1 at home, 2: 2 away) and the chairman of the board of trustees of the club Rostislav Murzagulov in a recent interview gave these matches an exact description: “Hysterical”.

It will be difficult for us all. And that has never happened before six Russian clubs played in the group stage – the Champions League and the Europa League / UEFA Cup.

Getting a ticket doesn’t mean anything.

“Congratulations on your return to European competition!” Novikov turned to Dynamo fans

McGregor showed how he shoots on goal. Ramos invited him to training for Real