for other guys it is important not to gain weight, but for me the opposite 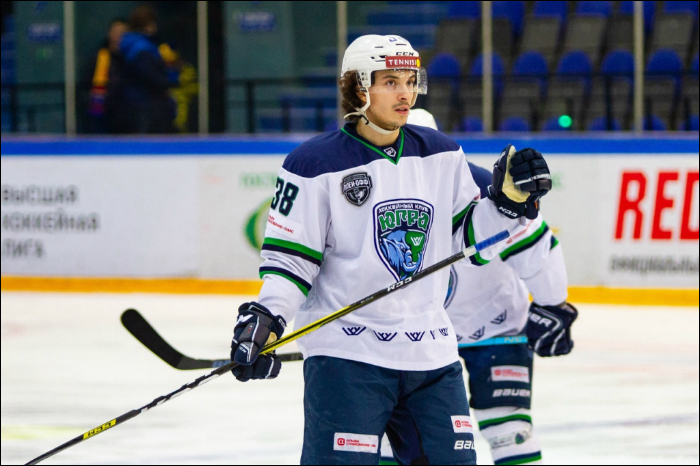 – Nikita, how are the first days of training going?

– Well. It’s good that we started so early. Because of the pandemic, there were problems with ice, only now there is an opportunity to prepare normally. We are engaged in two groups – one on the ground, the other on the ice, then we change. In principle, everything is standard. On the ice we work with Oleg Pridannikov, a skating coach in the “Tractor”, and on the ground with Vadim Gudzik. Here, everything is as planned.

– Was there really no ice in Chelyabinsk all this time? Even illegally?

– Did not have! Everything was closed. Maybe somewhere in the region ice was available, in the same Yuzhnouralsk, but in our city no one has ever skated. We just went out a week ago and put on skates. To be honest, there was a feeling that the skates were “not my own”.

– So this training camp is heavier than usual?

– There is. It felt like you hadn’t put on a uniform for three months. Usually we train on vacation anyway, somewhere we take off the ice with the guys, but here there was no place to skate at all, we only worked on the ground according to the program that the coaches gave us. But it was hard on the ice only at the very beginning, the first, maybe fifteen minutes. And then everything became normal.

– Did you manage not to gain weight during the period of self-isolation?

– Well yes. Every year I try to gain a kilogram or two to be more powerful. For other guys, it’s important not to type, but for me it’s the opposite. 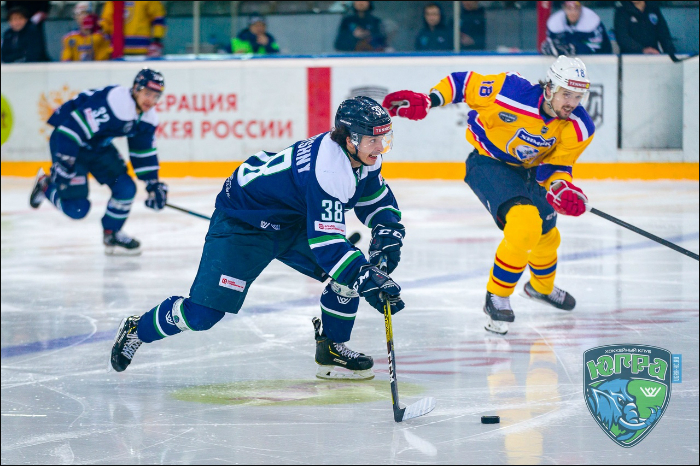 – That is, you can eat everything – burgers and pizza, while others are sad about vegetables?

– Well, not really. I work with a dietitian, he gives a list of foods that you can eat, and I try to follow the recommendations. Of course, sometimes on weekends I can afford a burger at McDonald’s, but usually I try to eat right. Moreover, now I have a spouse. She cooks, and I don’t have to think about it myself, it became much easier.

– So you got married?

– We’re getting married on July 9th. We will not play the wedding, because now is the time – and the pandemic, and the season begins, you cannot call the people. Most likely, next year we will celebrate normally.

– During a pandemic and self-isolation, many broke up with their partners, and you passed the test and decided to get married?

– (smiled) Maybe these people did not really love? So they are tired of each other. And this time was only good for us. Last season, when I played in Khanty-Mansiysk, we had an “airplane” relationship – she flew to me, I to her. And now we have more time to be together.

– What quarantine measures are required of you at the training camp? There are rumors about wearing masks in training.

– No, of course, we do not wear masks in training. But if we are somewhere outside the arena, then yes, this is a must. For example, if you went to a grocery store or somewhere else. This is important, because you are responsible not only for your health and your loved ones, but also for the team, for your partners and their relatives. All this was explained to us. We also don’t shake hands now, we just beat our fists. There are no tough measures. Well, in the locker rooms everything is disinfected, washed, there are special lamps so that there is no virus. And the staff must always wear masks and gloves.

– By the way, they say that a coronavirus test is quite painful.

– Yes, the procedure is unpleasant, of course, but it is not as painful as everyone says. They put a stick in your nose, let’s say, deep. Some guys said that they just picked their nose a little, and that’s it. And they made it clear to us, in full. 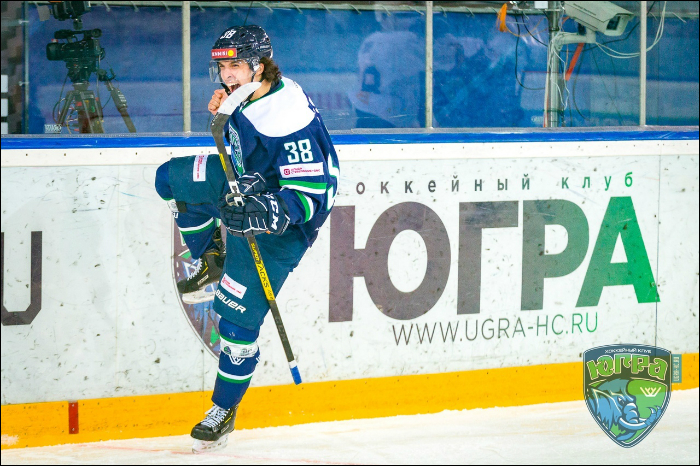 – Someone during self-isolation has mastered the guitar or started to cook, and have you acquired any new habits?

– (thoughtful) It seems, no. Only a cat appeared with us.

– What was it called?

– Peach. But he has not yet responded, I am already beginning to think that he is deaf. He is still small, however, only two months. And so – during the pandemic, I tried to spend as much time as possible with loved ones. I wanted to move away from hockey, reboot. I watched films with my friend. I have a PlayStation, like all hockey players. I played Sims with my wife. A normal toy, by the way, I advise everyone!

– Now all hockey players will say that this is a shame.

– I’m kidding, of course. I didn’t play myself, I just watched. We have a big TV in the hall – my wife was playing, and I was catching a glimpse. Do you have to do something other than hockey and football? But this is only because of the pandemic. I just wouldn’t play The Sims.

– Recommend a movie for fans who are left without hockey.

– Oh, it’s not easy, there are so many good films now. But I always advise everyone to watch The Man Who Changed Everything starring Brad Pitt. It’s about baseball. Not exactly about sports, but more about general managers and all that. Everyone to whom I recommended it say they liked it.

Till expects to get a title fight in case of victory over Whittaker “All about MMA, mixed martial arts, mixfight, ultimate fighting – bloodandsweat.ru