Lack of money with a wealthy sponsor, management turnover, and dead athletic performance. 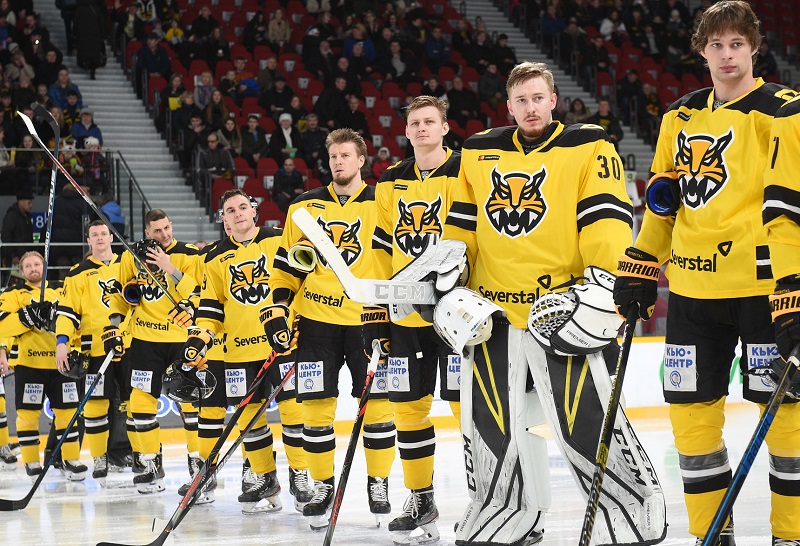 Back in 2003, Cherepovetskaya Severstal was top in the Super League and even took silver medals, losing then in the final match to Yaroslavl “Lokomotiv” with a score of 3-1 in the series. But time passes and one of the most hockey cities in the country began to regress.

The Cherepovites continued to provide the KHL with many strong hockey players: Evgeny Ketov, Maxim Chudinov, Pavel Buchnevich, Bogdan Kiselevich, Vadim Shipachev, Dmitry Kagarlitsky – all of these players, after successful seasons for Severstal, ended up in other teams with a higher budget.

Since the 2013/2014 season, the club from Cherepovets has managed to make it to the playoffs only once. Amazingly, the sponsor of Severstal, the eponymous concern PAO Severstal, does not want to allocate money to support its own team. And this is incomprehensible, especially against the background of how another metallurgical giant in the East, MMK, does not spare its funds for the Magnitogorsk Metallurg. 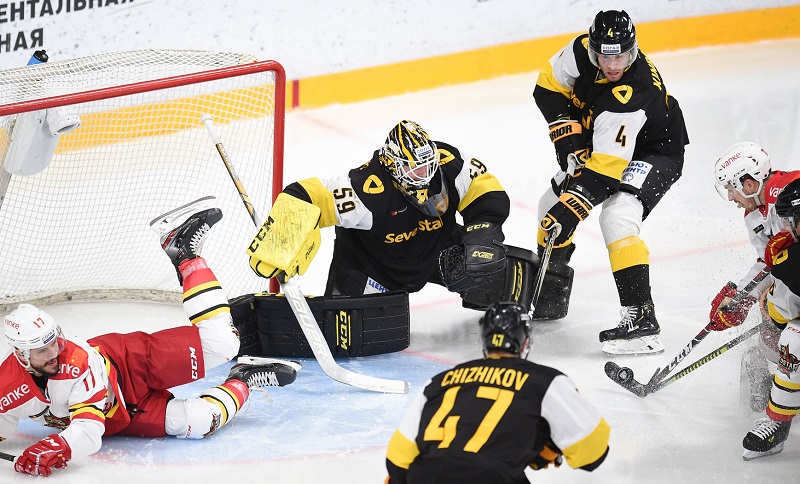 Last season, RBC-Sport published the payroll of Western clubs. Severstal’s payment amounted to 350 million rubles. Moreover, in 2008 the team’s salary budget was 421 million rubles. When all the clubs began to increase their payroll, the sponsors of the Cherepovets team simply decided that they did not need hockey.

The problems in this system and scheme can be massive. But, most likely, the general sponsor simply does not want to allocate a lot of money, since he does not see any return. After the departure of Shipachev, Kiselevich, Kagarlitsky and many others, Severstal had every chance of signing hockey players who would be a good replacement. But due to the frail management, it was not possible to cope with this. 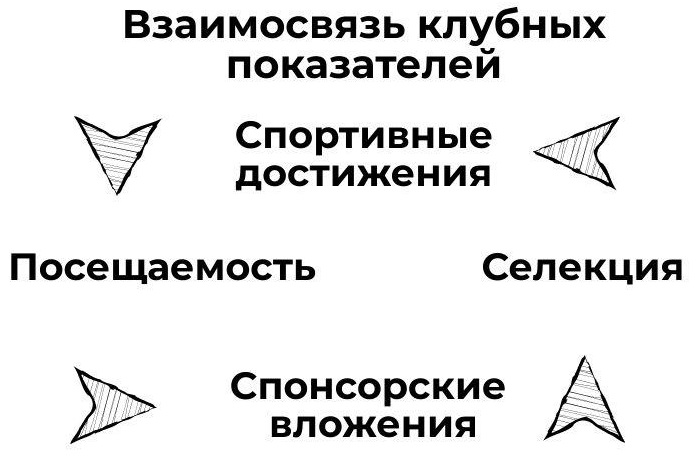 Unfortunately, this scheme is suitable for ideal sponsored clubs that are actively involved in hockey. But the situation can be rectified. For example, if Severstal begins to show good sporting achievements, then fans will come to the stadium, if sponsors see that the hockey club is doing well, then they will allocate more funds for selection. And so in a circle.

Good management can start uplifting with limited selection. Yes, you will have to be very tough, but getting a hockey player in terms of price-quality ratio, who will do the result and drag the team, is quite likely. With competent selection, you can show good sports achievements, and then in a circle.

Last season, “Severstal” really showed itself very well: the club could see the game pattern, creating good chances. But in this whole “song” there was one problem – the skill of the players. Unfortunately, a lot of chances were simply not realized, in addition, the goalkeeper’s line caused questions.

This year Andrei Razin himself took up the selection. Moreover, the position of general manager was abolished. Andrei Vladimirovich signed Indřich Abdul – the top scorer of the Slovak championship. To see how bad things were at Severstal with management positions, just look at the infographic. 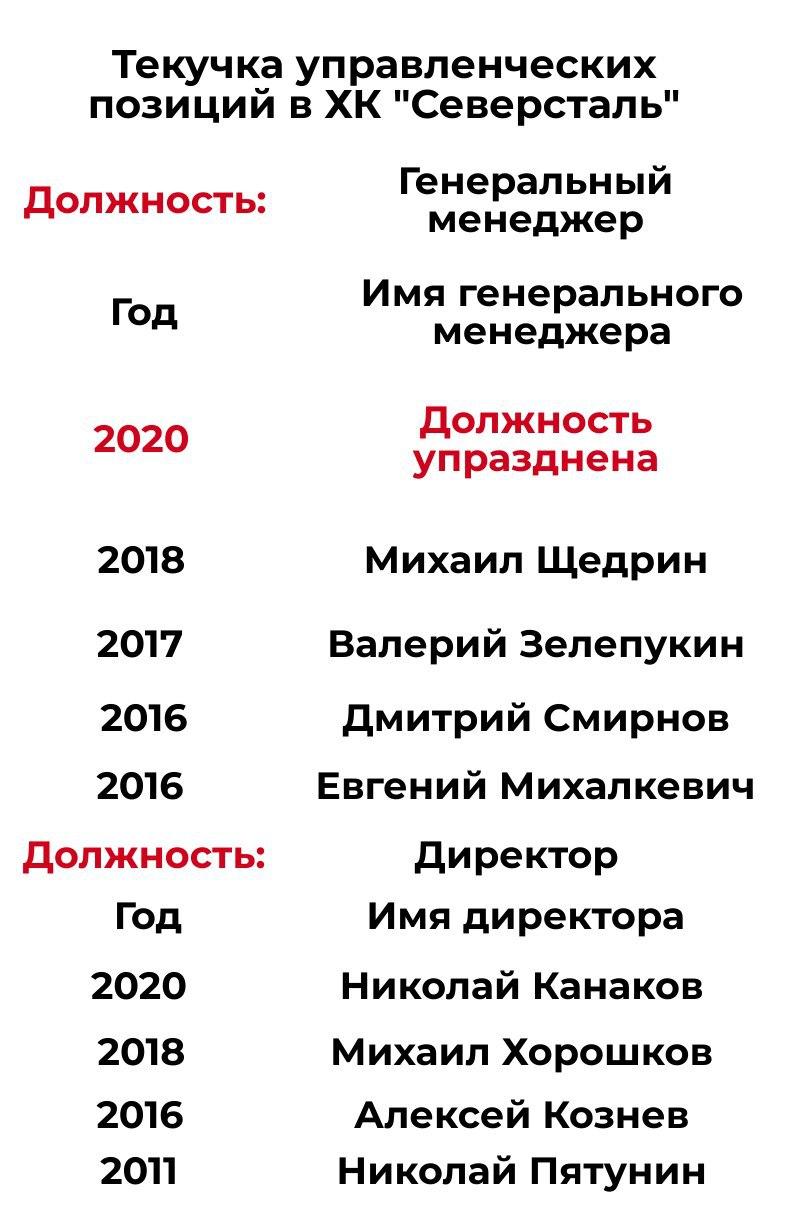 Since 2016, Severstal has replaced four general managers and concluded that the position could be abolished altogether. Only the last general manager, Mikhail Shchedrin, lasted two years (well, almost). How can a manager make adjustments to the system in one year? How can you expect results from the general manager in such a short time? The system cannot be rebuilt in such a “small” interval. 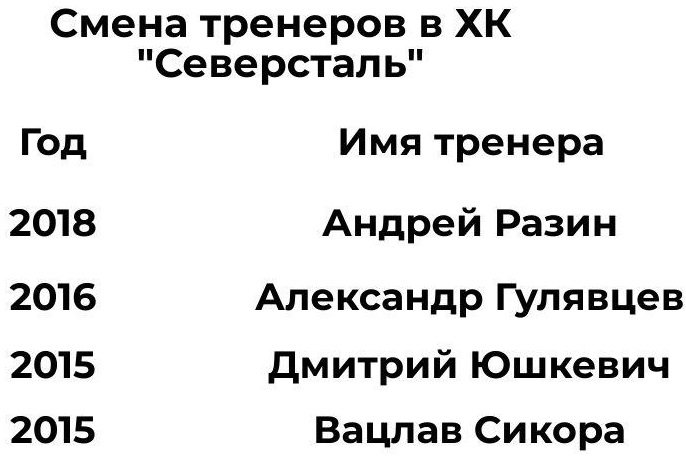 Since 2015, the team has been replaced by four coaches. There are no complaints at all against Alexander Gulyavtsev and Andrey Razin. With these two coaches, Severstal showed at least some kind of hockey.

It is worth noting that even with the replacement of the coach at Severstal, they are pulling harder than with the dismissals of the general manager and director. The constant staff turnover does not allow making a stable and measured step towards the built system. In addition, PAO Severstal does not see any interest in the team at all.

Over 18 years (from 2002 to 2020) Severstal has regressed exponentially. A complete failure at the top of the system, including the size of sponsorship and ending with the fluidity of managerial positions, prevents Severstal from building a proper development strategy. The next season should be an occasion for Razin and company to prove that Cherepovets is still capable of a lot in hockey terms.

❌ Sassuolo shipped 4 Napoli goals in an hour – all were canceled due to offside positions. Thanks to VAR: don’t find fault with anything – have you seen that? – Blogs