The clubs have a long history of derby.

A fan of Borussia from Mönchengladbach Klaus Blumel came to the German quiz Gefragt, gejagt on the German Channel One (if anything, it’s called Das Erste), one of the most popular and largest German TV channels.

The essence of the program is as follows: in a minute you need to answer as many questions as possible. For a correct answer, they throw 500 euros, for a wrong answer, they take it off. After a minute, you need to beat off your money from the “rangers” (experts) in a one-on-one confrontation.

One of the questions that the host asked the Gladbach fan was “Who won the second Bundesliga in the 2018/19 season?”. The man obviously knew the answer, but shortly said, “No, I can’t pronounce it.” And after the presenter called “Cologne”, he smiled and confirmed: “Yes.” German Twitter reacted en masse with almost the same phrase: “Sometimes there are things more important than money.”

Borussia saw this video on Twitter and immediately invited Klaus to a dialogue: “Such exemplary behavior should be rewarded. Dear fan, please contact us. We and our sponsor have something for you. “

By the way, Blumel won 2,500 euros after the transfer.

In general, there are many high-quality confrontations in the Ruhr basin – for example, the derby of Schalke and Borussia Dortmund. But against its background, others are unfairly forgotten – and in North Rhine – Westphalia, and without the “knappen” and “Schwarzgelben” there are enough other confrontations. There is a book published in 2002 that talks about football in this region and is called “The Land of a Thousand Derby”. 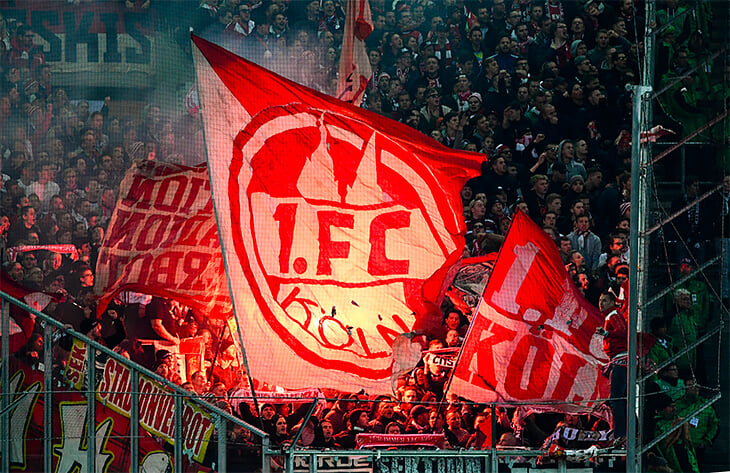 Cologne and Gladbach have a long-standing rivalry, and one of the brightest in Germany is the so-called Rhine Derby. There is also “Fortuna” with “Bayer”, which are also within 50 km from Cologne and Mönchengladbach and the matches with which are also called so, but the most important game in this four is just between Cologne and Borussia. Five years ago, Gladbach’s Howard Nordthwaite said before the game against Cologne: “To put it a bit exaggerated, we can be eliminated, but we must not lose to Cologne. “This is a derby! From my point of view, even more than the Ruhr derby between Dortmund and Schalke, – said the vice-president of Gladbach Rainer Bonhof.

Both teams could have more fundamental rivals geographically – the same Dusseldorf is closer to Mönchengladbach. And in general, at first they had local confrontations with teams from the suburbs. But everything changed in the 60s – when Borussia was headed by the legend of Cologne and a native of this city Hennes Weisweiler. 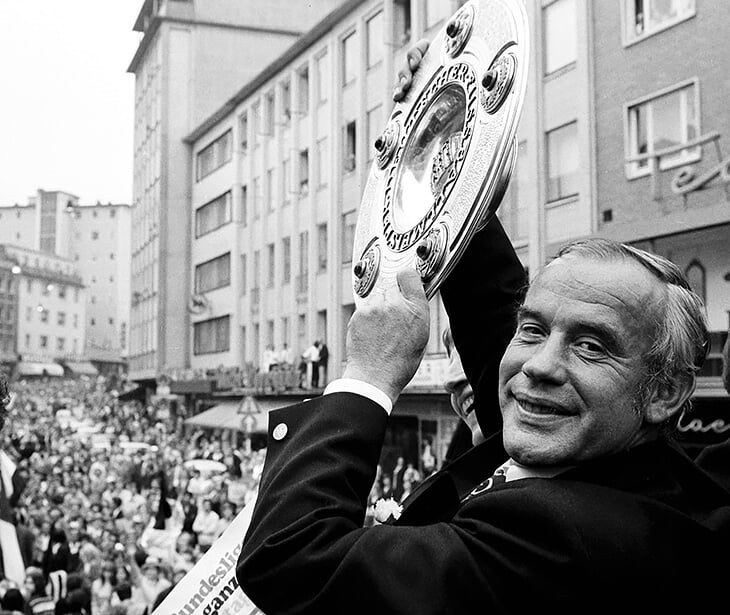 Weisweiler led Gladbach to the championship and the derby was born. In Cologne, which had championship ambitions even when Borussia was hanging out in the lower leagues, it was taken as an insult: not only was Weissweiler, but also an upstart from the village (and Mönchengladbach is six times smaller than Cologne) bypassed them …

But Borussia was also charged for the matches with Cologne. “The reason was that we had a coach who lived in Cologne,” said former Gladbach player Christian Kulik. – He stirred us up a lot. The win over Cologne was more important than the games against Bayern.

Weisweiler built the golden Borussia – that period is still the most successful in the history of the club. He found Jupp Heynckes and Gunther Netzer and won European Cups with Gladbach. In 1975 he was even called to Barcelona, ​​where, however, he only lasted for a year.

And in 1976 he took charge of Cologne, two years later he led the team to the golden double. Cologne beat second place in the league only by scoring three more goals – the smallest lead in history. 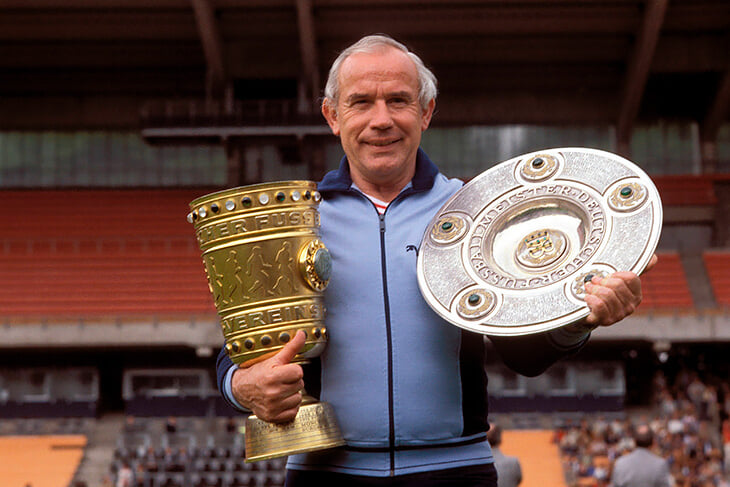 Do you know who was second?

“Focus on Zenit. Dziuba named the reason why he did not move to Tottenham