From the editor. You are on the blog LostReviews, the author of which told about movie stars in games. Subscribe to it and leave comments!

In our time, the income of the gaming industry is incredibly huge: Grand theft auto 5 (highest grossing game in history) and Red Ded Redemption 2 brought in $ 5 billion and $ 2.7 billion, respectively, CoD: Modern Warfare 3 enriched Activision 3 billion, and how much the games about Mario and other Nintendo stars bring is simply scary to imagine (with the horse prices for Nintendo Switch games, the earnings there are really gigantic). After all this, I think no one will be surprised at the desire of the conquerors of Los Angeles to participate in the filming of new masterpieces (or not so) of video games. 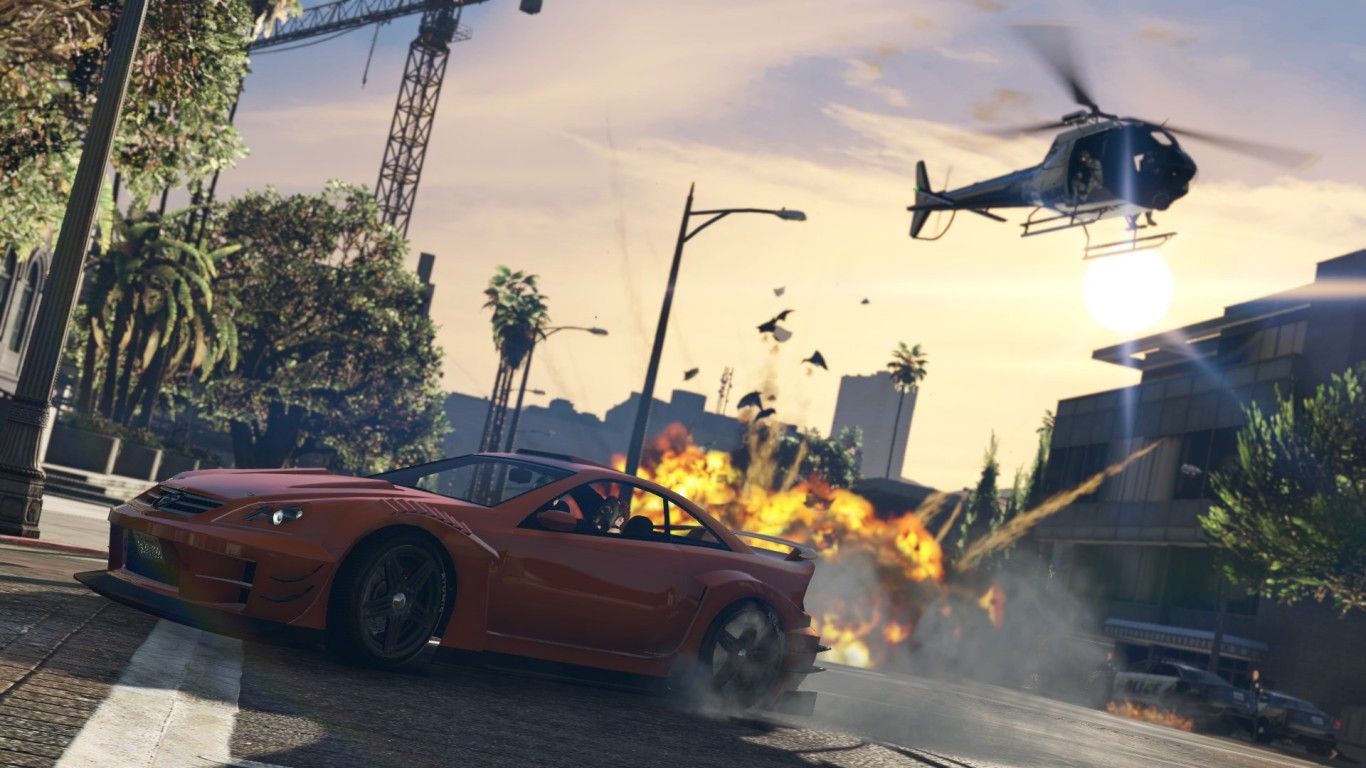 US President from “House of Cards”

Kevin Spacey is one of the most famous stars ever to be in the gaming industry. The actor is known for his Oscar-winning roles in the films “Suspicious Persons” and “American Beauty”, as well as the TV series “House of Cards”. He is on our list because of his role as Jonathan Irons – the main villain in CoD: Advanced Warfare, head of the private Atlas army. The game was critically acclaimed, but gamers did not appreciate it at all, as for me, it turned out well, and the multiplayer is straight top-top-top. 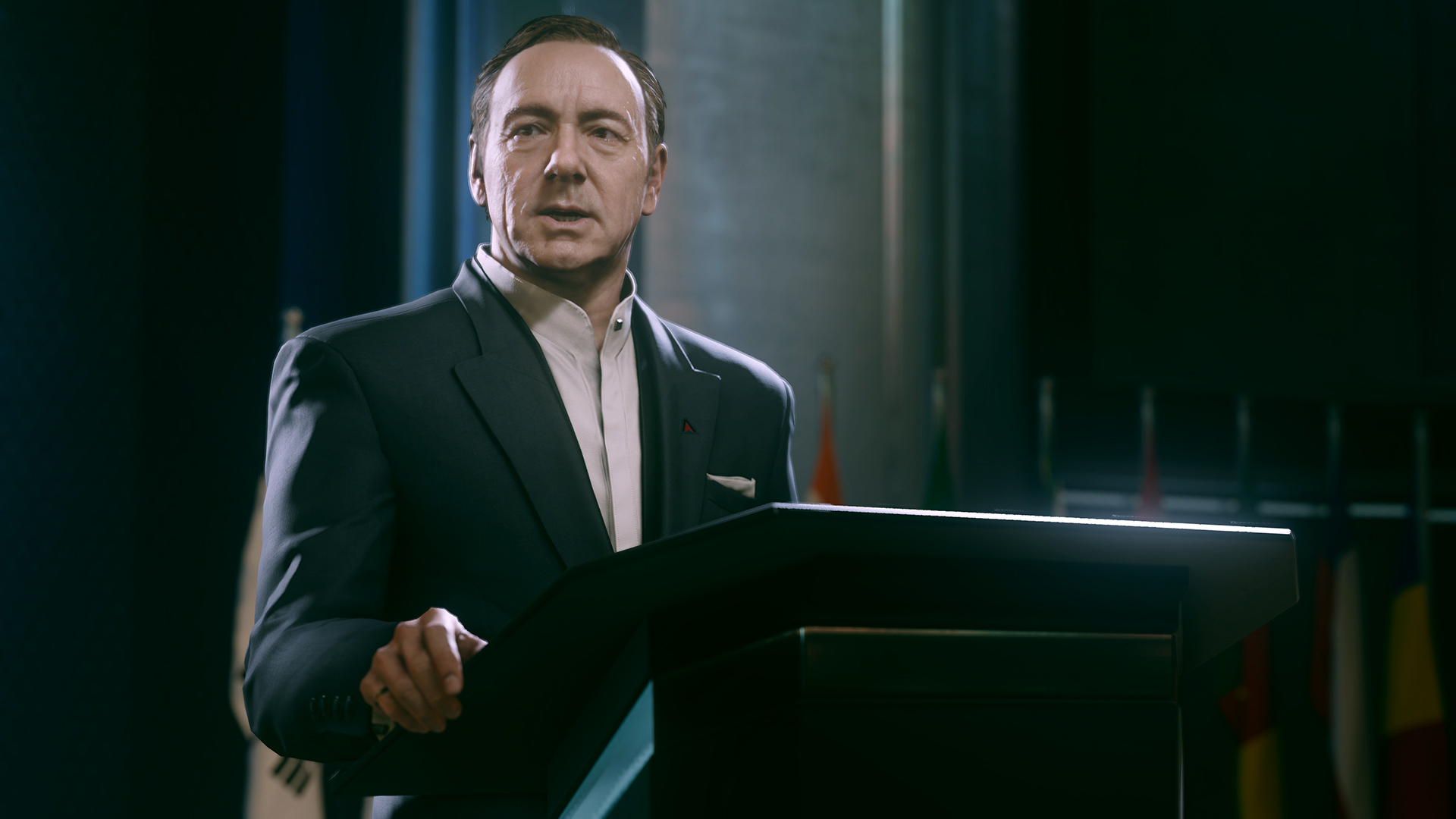 You don’t know anything, Jon Snow

Activision decided not to stop at Kevin Space and invited Keith Harrington aka Jon Snow to its new game, CoD: Infinity Warfare, no less grossing actor, star of the series “Game of Thrones”. Surprising as it may seem, Keith plays a villain (never like this, and here it is again) – Salen Kotch, the leader of the SDF, eager to take over the Earth. The game was again warmly appreciated by critics, but the opinions of the players are very mixed, from 10/10 to 0/10.

Rami Malek, the star of the series “Mr. Robot”, has previously been present in games, but only as a voice actor. In 2015, Until Dawn was released, where Rami was finally able to get a big role, one of a group of young guys – Joshua, the guy who gathers everyone in that ill-fated mansion. The interactive movie turned out to be very cool, everyone agrees with me: journalists and gamers were very pleased, and Until Dawn became the best horror game of that year.

Quantic Dream is known for its movie games. I decided to place all the actors who took part in the works of David Cage in one subgroup, because there are a huge number of them, but, unfortunately, I cannot tell about all of them.

I would like to start with Beyond: Two Souls, where two big stars flashed at once: Ellen Page, known for roles in “Inception”, “X-Men: The Last Stand,” and others, as well as Willem Dafoe, famous for his role as Norman Osborn in the trilogy about Spiderman.

Ellen plays the role of Joddie Holmes – the main character of the game, the girl in whom the ghost lives, and Willem finds himself in the role of the doctor who sheltered the protagonist. 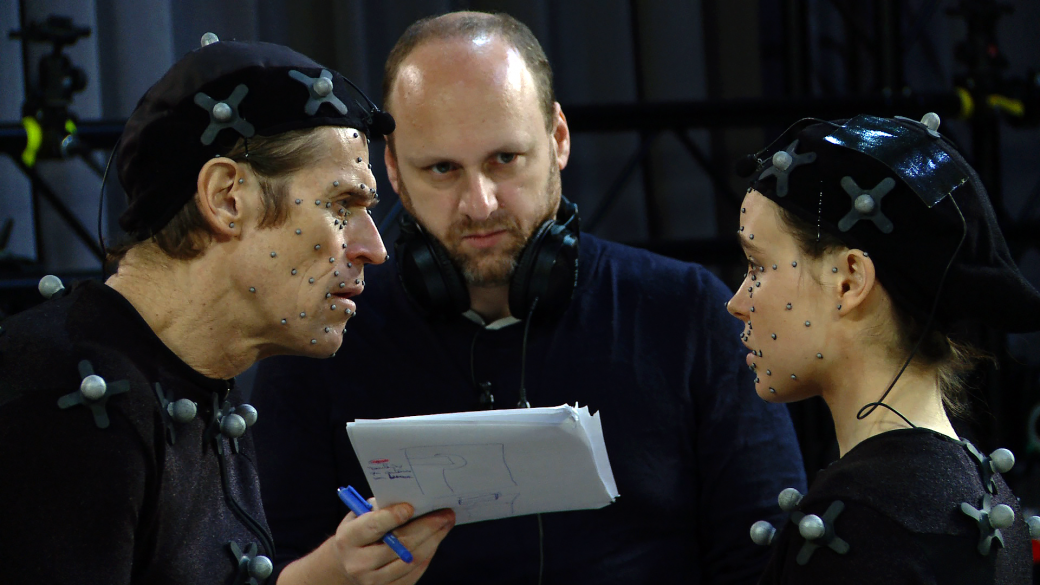 Detroit: Become Human has as many as 250 cast members! But I want to focus on one character, the most interesting from the actor’s side. Clancy Brown, who played in “The Shawshank Redemption”, “Warcraft” and other films, but better known for TV series, the most popular of them are “Lost”, “Flash”, “Daredevil”. He gifted his looks and voice to what I believe to be the best supporting character – Hank Anderson, the cop with his cockroaches. 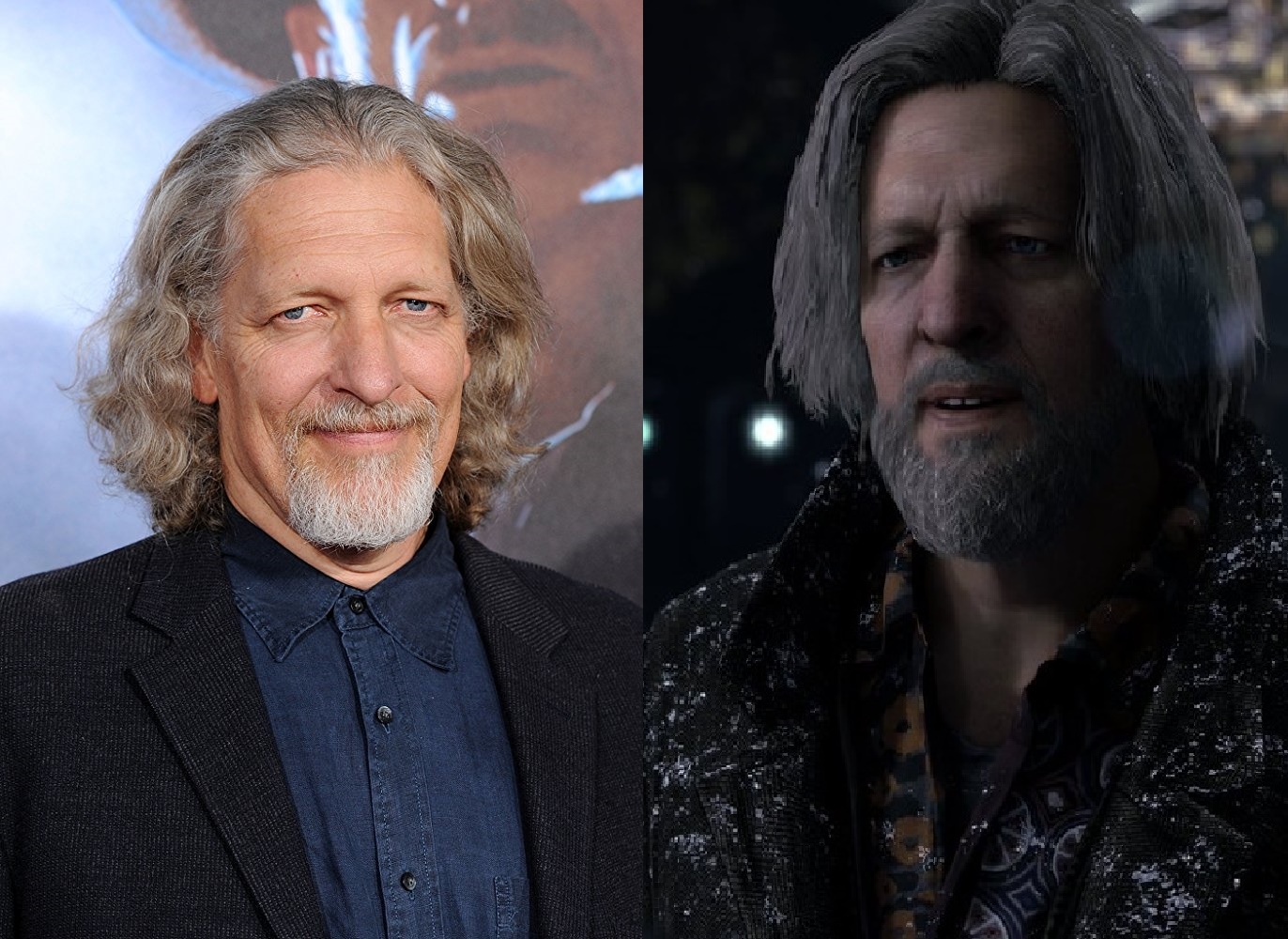 Here I want to tell you about the actors who took part in the games, but not so much remembered by me personally.

I added the games that I played myself to the list, I am aware that I did not mention all the large-scale actors, but I do not see the point of writing what I don’t know about. I hope more and more stars will come to our beloved niche. Thanks everyone for reading!

Vladislav Tretyak: I will go to Khabibulin personally