Joaozinho – about Dynamo, Krasnodar, the contract, Moscow, Russia and football

Dynamo unsuccessfully resumed the season, but ended with three wins. This allowed us to take the sixth place (it will give a ticket to the LE in case of Zenit’s victory in the Russian Cup final). The 31-year-old has scored in the last two matches. Joaozinhowhose future remains unclear. This month the winger’s contract with Dynamo ends.

– Do you know where you will be?
– Not yet. I will think when the season ends.

– You have a few days left until the end of the contract. It’s hard to believe that your agent isn’t negotiating with anyone.
– I don’t even have an agent. I really don’t know where I will continue my career. Nothing is planned yet. Of course, I would like to stay in Russia. Moreover, I have a family here, I received a Russian passport and learned Russian. I speak well for a foreigner.

– When was the Russian passport used last?
– At the beginning of the year, my team and I went to training camps in Turkey. I always take both passports with me. When at the border they ask the second one, I also show Brazilian.

– You have been in Russia for 9.5 years. What thoughts did you come with then?
– I went to Russia thinking about football and helping my family in Brazil. I think I showed my abilities. Including there were good seasons for Krasnodar. I ended up in Russia when I was 22 years old. Of course, since then my mentality has changed, I learned the language, started a family. Although then I could not think how much I would play here.

– How exactly has your mentality changed?
– When you are from Brazil, but you live so much in Russia, you are imbued with the local culture. You become a Russian, your character changes. And if you become a father, then you change even more. For everything that I have, I thank God first of all, but also Russia. Thanks to Krasnodar, which gave me the opportunity to be in this country and Dynamo, in which I play now.

– Have you already studied Moscow?
– Yes, I drive alone. Sometimes together with my wife. Well, with the navigator. Although I know some roads so well that I orient myself independently. When you have a comfortable car, driving is a pleasure even in an unfamiliar city.

– Do you live far from the Dynamo base?
– In five minutes.

– What do you drive?
– Now I drive a Chevrolet, I like big and comfortable cars, which fit a lot of things. I’m not picky about cars, I just have to like him. 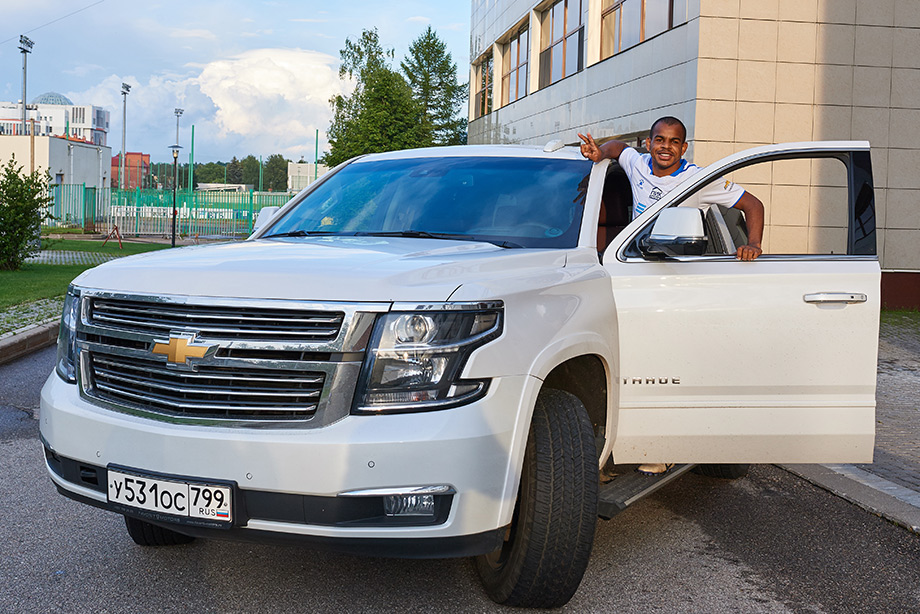 – You recently deleted almost all of the photos from your Instagram. Why?
– I don’t want there to be a bunch of posts. Now there are much fewer of them. I decided to leave photos that are related to the family.

– How unusual is it to play in stadiums that are 10% full at best?
– Better this way than empty sectors. It would be harder without the fans. Yes, the atmosphere cannot be compared with that of 20-30 thousand spectators, but even now the fans are quite audible.

– Do your relatives go to the stadium?
– No, they are sitting at home.

– Due to the pandemic, the players will actually not have a vacation. Is that annoying?
– It’s hard, a pause is required. I hope there will be some days. You need to rest not even physically, but mentally. Although we all understand the situation, we will go on vacation in December.

– How do you feel now on the right flank, when you played consistently on the left?
– This is a question of adaptation, although it is more customary on the left. The coach needs it on the right, which means he should play there. By and large, the only difference is that now I move to the center of the field a little more often.

– Your teammate Pliev was recently removed. Dynamo coach saidthat the defender was provoked by the words about his relatives. Have you had similar stories?
– Yes, it happens that they provoke. Although you can’t talk about the family – this is no longer football, but personal. It’s hard to hold back here.

– How were you provoked?
– They can say: “I will break you.” Although these are only words that nothing follows. 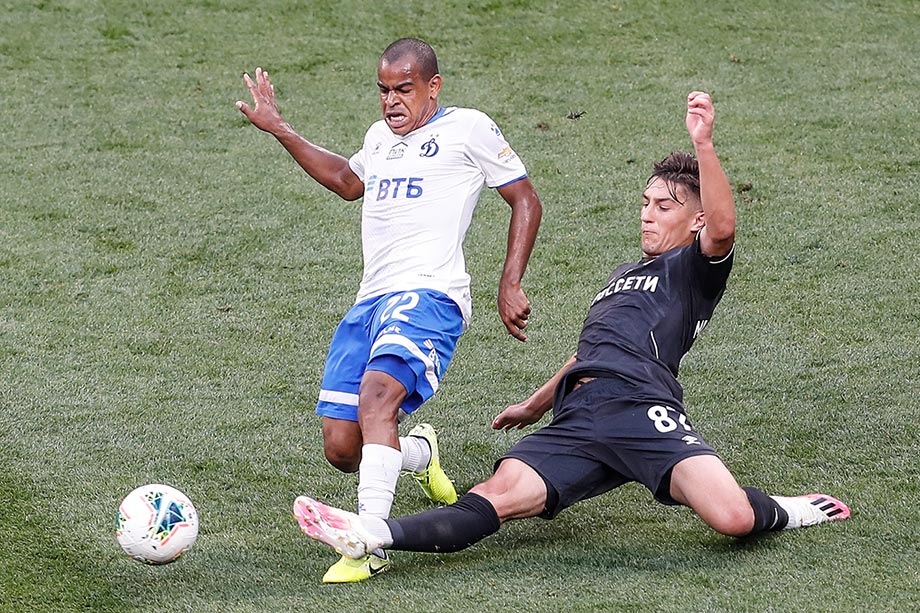 – And the last thing. Recently the head coach of “Spartak” Tedesco cheated for money… Have they ever tried to deceive you?
– Yes. And more than once.

– How does it happen?
– Well, recently, Utkin from Krasnodar wrote to me on WhatsApp. He said that he was having a wedding and he was inviting me with his family. And then after a while he asked if he could borrow 150 thousand rubles from me for a wedding. He also asked me to throw off the phones of Kabore and Klasson.

– Gave him numbers?
– Not. I’ve been through this before. He said that I would answer later. After two hours, I figured out the situation and blocked the number. I guessed from the very beginning that it was not Utkin.

– Strongly.
– Yes, these guys know their stuff. Their fantasy is super. If you lose concentration, you easily get caught.

“I enjoyed playing with you.” Rakitsky said goodbye to Ivanovich