Judge Fedotov says that Malcom was pretending, and Juran – that VAR did not watch the episode (ah!). Somehow noisy around a seemingly clean penalty – Russia 2020 – Blogs

We look at the moment again.

Tension is growing around Zenit’s only goal for Khimki: they failed to break through the goalkeeper Lantratov from the game, but in the 84th minute Dzyuba converted a penalty for a foul on Malcolm.

The Brazilian flew into the penalty area, made several oversteps and almost rested on the front. The lagging behind Evgeniy Gapon rolled up to block the cross, but caught the opponent. Vladimir Moskalev pointed to the point.

Hold the only ball of the Russian Olympus Cup final 🏆

Malcolm was shot down in the penalty area, and Dziuba clearly executed the punishment 👌https://t.co/7SGfcJA4vA pic.twitter.com/5tU25uXAup

After the match, Semak said that he did not see the indignation of the Khimki players (it seems that Sergey quoted by Victor Kashshaiwhen he was examining the episode with a possible penalty on Sobolev), but referee Igor Fedotov categorically disagrees with the referees: he believes that there was no penalty. “The Khimki player does nothing, puts his leg in parallel. AND Malcolm puts his leg out to the side and catches it. This is a simulation… Moskalev was wrong. However, he whistled not immediately, but three seconds later. So someone prompted him, ”Fedotov said.

After the referee’s phrase, Juran also began to doubt:

“Now I looked at the penalty kick, the comment of judge Fedotov. This is the key point, the Russian Cup is at stake. The guys asked to see the VAR. For some reason did not look… I have doubts about the penalty. Fedotov is not a player, not a coach, he probably understands, “said the Khimki coach. 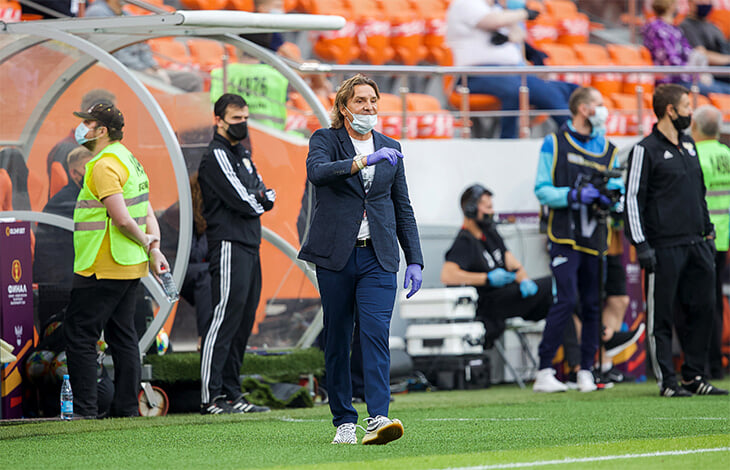 Let’s take another look. Malcolm is clearly being hit in the leg. 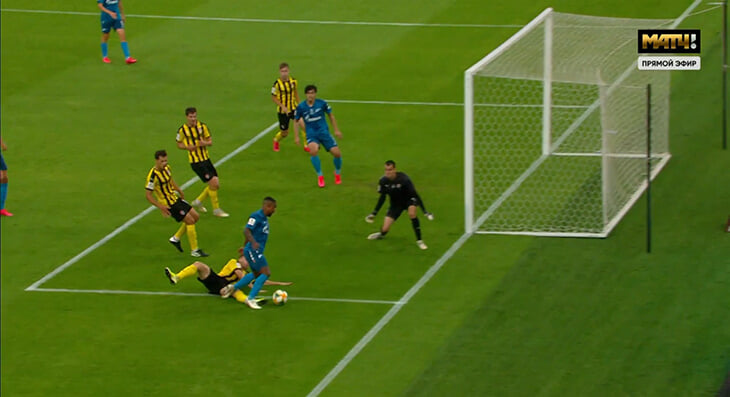 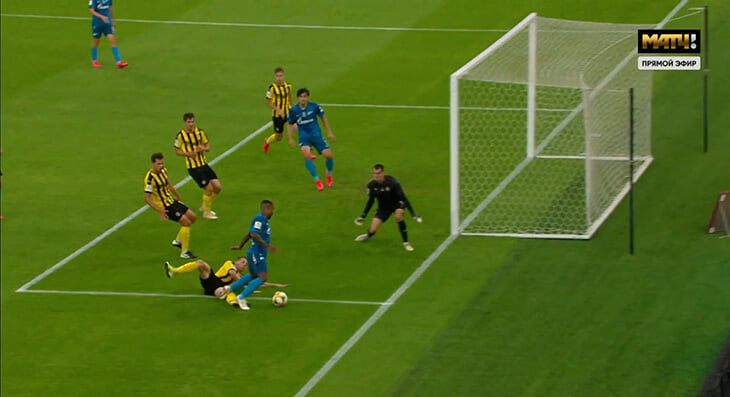 Former referee Alexei Nikolaev told the Championship that it was a one hundred percent penalty: “There were no questions about the penalty even on the football field. This is an obvious foul. Gapon, roughly speaking, hit the leg. Malcolm defends the ball with his body, the defender kicks in the legs. “

And since Sergey Yuran repeated the myth that VAR did not watch the episode, we remind you: video referees watching absolutely all the moments… It works like this:

1. The judge makes a decision in dynamics. For example, he assigns a penalty.

2. Then video assistants watch replays. If they agree with the referee’s decision, the game does not stop… If they do not agree, then they inform the judge – then he can go to review the episode himself.

3. The judge cannot ask to see the replay – he just makes a decision, and then the VAR understands it.

Apparently, Khimki is not used to it yet – there was no video referee in the FNL. There is time to learn the rules before the start of the new RPL season.

Legionnaire “Neman’s” bride is a star: she became “Miss Finland” and joked at the Comedy Club – Girl of the Day – Blogs