Khimki or Dynamo will play in the Europa League: it all depends on Zenit and the Cup 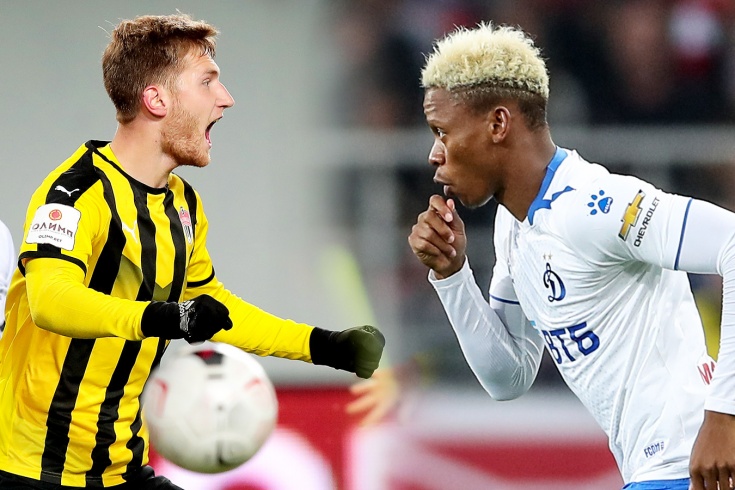 Either Khimki or Dynamo will play in the Europa League

A memo on the application of our clubs to the European Cups.

Next season, six teams from Russia will play in European competition. Zenit and Lokomotiv go directly to the Champions League group stage, and the third team (Krasnodar or CSKA) – to the 3rd qualifying round. The bronze medalist will need to go through two teams to get into the group, and in case of elimination from any of the two opponents, he will go straight to the LE group.

The most valuable ticket (directly to the LE group) goes to the winner of the Russian Cup. Zenit and Khimki will meet in the final on July 25. If the Moscow Region team wins, it will play at least six matches in the Europa League next season. At the draw, Khimki will have a coefficient of 9.109 (Russia’s coefficient) and will be placed in either the third or fourth basket.

After Dynamo’s victory in Krasnodar, Muscovites guaranteed themselves the sixth line. Thus, either Dynamo or Khimki will go to the Europa League. If Khimki, then immediately into the group. If Dynamo, then in the 2nd qualifying round, and the first match will take place approximately on September 17th. None of our teams will play in European competition before mid-September (judging by the UEFA provisional calendar). So far, it is planned that the qualifying rounds of the Champions League and UEL will consist of one match, and not according to the standard “home / away” scheme.

Vladislav Tretyak: I will go to Khabibulin personally

“I am not a coach of such a level as to be in demand by good European teams.” Slutsky appreciated the period of work in Europe