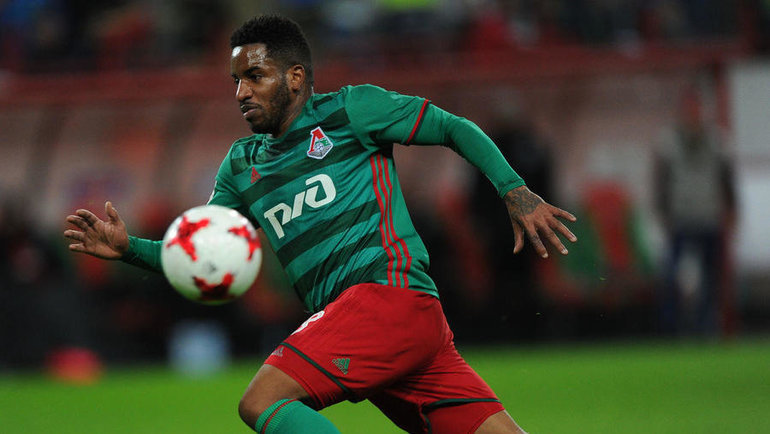 According to “SE”, the Moscow “Locomotive” made an offer to the attacker Jefferson Farfan on the extension of cooperation.

The aged striker was offered a one-year contract with a huge salary cut compared to the previous contract – more than half. The decision now rests with the 35-year-old Peruvian.

Last season, the forward played only 3 matches in the Russian championship and scored one goal. In May 2019, the footballer was injured at the America’s Cup, due to which he did not enter the field for more than a year.

“Till has nothing but a punch from the left” “All about MMA, mixed martial arts, mixfight, ultimate fighting – bloodandsweat.ru