Manchester United, Chelsea and Leicester battle in the Premier League for the Champions League 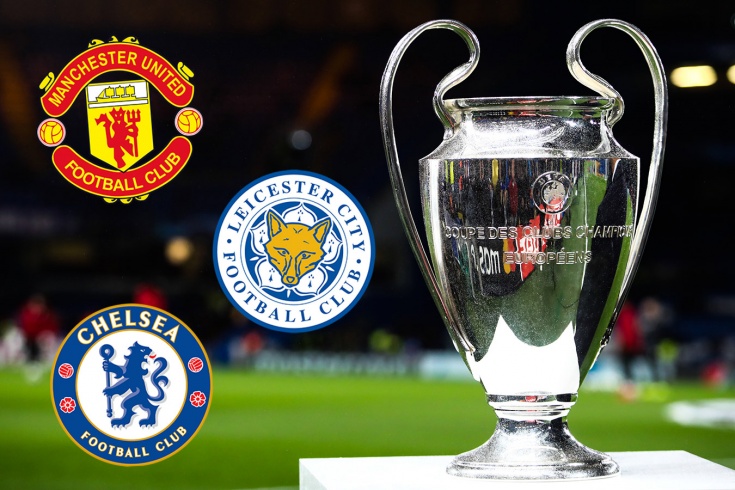 In the Premier League for the Champions League. Manchester United are not yet in the top 4, but Chelsea and Leicester have a tight calendar

It became known this week that Manchester City will be able to play in the Champions League. The club won a lawsuit against FIFA. Mourinho named shameful decision… Klopp also expressed regrets about this… AND Guardiola suggested colleagues to discuss the situation over the phone. Be that as it may, the fifth place in the English championship will not allow getting into the Champions League.

This is how the Premier League table looks like today: 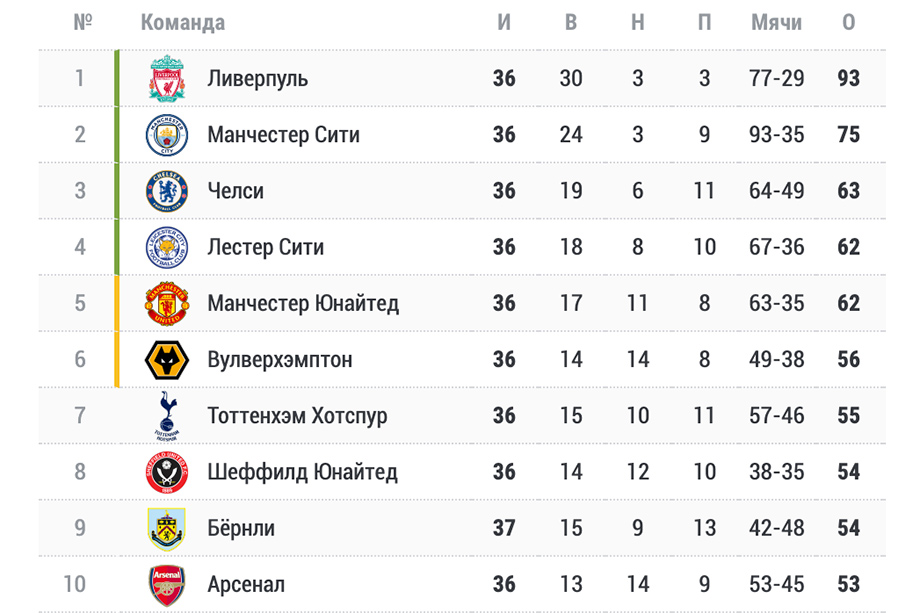 Liverpool and City have long guaranteed a top-4 spot, with Chelsea, Leicester and Manchester United fighting for the remaining two UCL tickets. Lampard’s team is one point ahead of both pursuers. Manchester United won Leicester this season, but in the event of a tie in the Premier League, it is not the personal matches that matter, but the goal difference. In this regard, Manchester United are three goals behind. Here, of course, a big hello to Southampton.

The calendar of the last two rounds is forming a powerful one. And for all three teams.

If you look at the situation from the Chelsea side, then there is something to worry about. The last three rounds have been tough for Lampard. With “Crystal Palace” the post saved from a draw in extra time. Sheffield lost three goals. But “Norwich” (the last team of the Premier League) managed to win with only a minimal score. And yet Chelsea have the toughest calendar when looking at their opponents in the table. 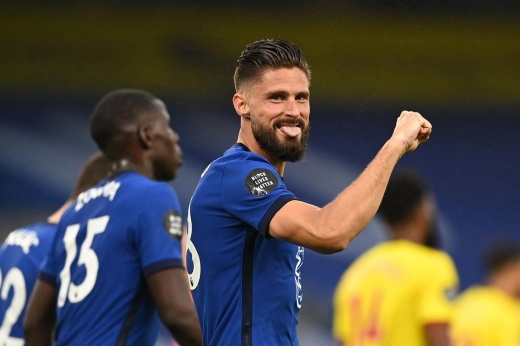 Chelsea are already doing well. But it could be even better

It all depends on the next week.

On the other hand, Chelsea have a clear advantage. Plus one point in the middle of the season is a negligible gap, but two rounds before the end is another matter. Here it is enough to score no less points than one of the competitors. And these competitors play with each other in the last round, and someone is guaranteed to lose points. Although in the event of a tie, Chelsea will be lower than the competition, since Leicester has a goal difference of plus 31, Manchester United – plus 28, and Chelsea – only plus 15. This is hardly achieved in one or two rounds …

In turn, Leicester in this situation needs to play no worse than Manchester United. Well, the Solskjaer team should be happy that there is a face-to-face match with Leicester. Otherwise, not everything would have depended on Manchester United, which has gained a freaky form: does not lose in 12 rounds in a row, and if we take all tournaments, then in 19 matches.

And now a few words about the fight in the Premier League for places in the LE. The fifth and sixth places in the championship guarantee getting into the second most important European tournament. The third ticket to the LE depends on the FA Cup. Arsenal have already reached the final and if they win there, they will guarantee themselves a performance in the Europa League. If not, then the seventh team of the Premier League will go there.

Krinzh of the day: Rosguard video, inspired by The Last of Us. Ugly Smiley – Best of the Best – Blogs

Source: Cheryshev does not want to move to Zenit and intends to stay at Valencia