Nazarov in vain refused to enter the KFOR. This would be the biggest hit of the season

AllHockey.Ru author on how almost took place the main transition of this off-season – Andrey Nazarov to the KHL sports and disciplinary committee. 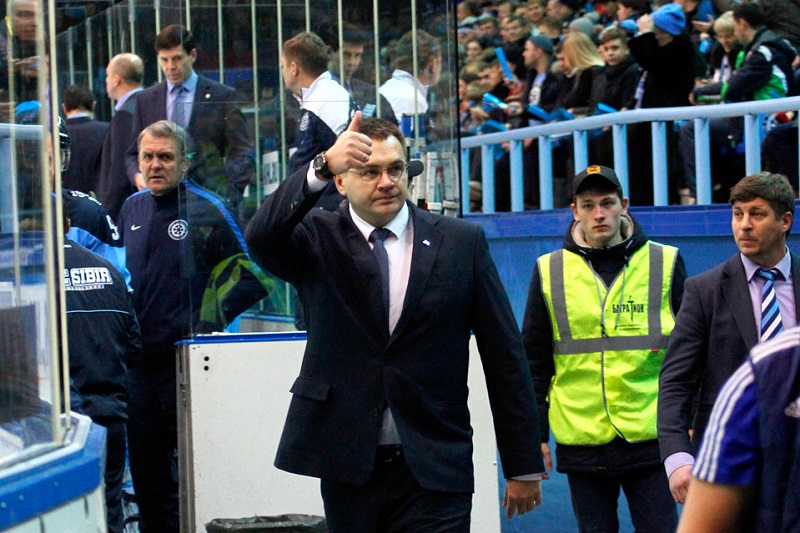 From Dirty Naz to a recidivist trainer

When he was a hockey player, Gryazny Naz was mostly remembered not for goals and assists, but for numerous fights and very specific Russian records in the NHL, which hardly any of our compatriots overseas will ever beat – in the number of penalty minutes (1409), in the number fights (131), by the number of penalty minutes in one game (39) and by the duration of disqualification (13 matches for the referee’s blow, which were later reduced to six).

At home, Nazarov did not play much, but during this time he managed to organize the famous Yaroslavl massacre – a record match in penalty minutes at that time. He also fought with the judges – after the departure of Avangard in the playoffs, Nazarov met with the referees off the site and, in his words, “demanded to leave the restaurant in an incorrect manner.” As a result, the Super League decided to disqualify the hockey player for one year. In Russia, he no longer played, and then ended his career.

Having become a coach, Andrei Viktorovich did not calm down. After a relatively serene time of work with the “Tractor” Nazarov hit all serious with “Vityaz”, with whom he repeatedly organized mass fights. In some episodes, he took part personally. In 2011, in Minsk, Nazarov fought off Dynamo fans with a stick and was able to calm him down only with the help of riot police. Nazarov received two suspension matches.

In 2014, in Vladivostok, the head coach of Barys threw a bottle of water at the judge and repeatedly showed his bent elbow, as he later explained, to Vyacheslav Fetisov. For this, the coach received six games in suspension.

Then in Kazan he quarreled with Alexander Svitov, threw a bottle at him, in a harsh manner advised the Finnish judge to learn Russian, and then also swore at the journalist. Four more matches in suspension.

In 2016, being already the head coach of Neftekhimik, he sent referees and received another disqualification.

From aggressor to peacemaker

Although in recent seasons Nazarov has more or less calmed down and did not participate in major scandals. That is, he became an ordinary KHL coach, who is trying to bring his team to the playoffs and says boring things at press conferences. After being fired from Neftekhimik, he was unemployed for a year and a half.

And now the news that surprised the hockey community has appeared – Nazarov has become a member of the KHL sports and disciplinary committee. And he was invited there by Sergei Kozlov, the same one who in 2005 tried to calm the angry hockey player who was driving the judges in the restaurant.

So the circle would be closed in the career of Andrei Nazarov. On the one hand, it would be ironic. The head coach violating the KHL could have written disqualifications for others. On the other hand, as paradoxical as it may seem, such a decision looked logical. 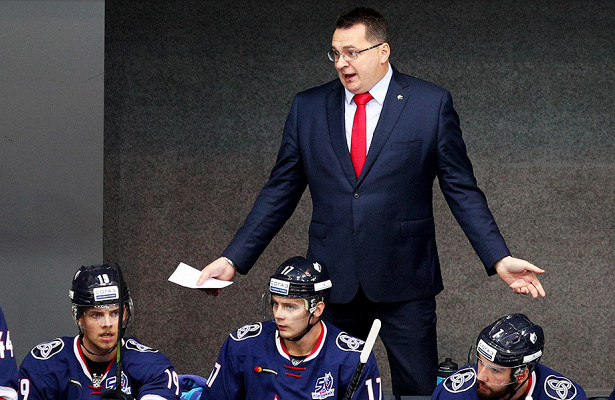 From a person who fought and quarreled with the judges, Nazarov would practically join their ranks. I would get the opportunity to see this work from the inside, to be on the other side of the barricade. Share your experience, which is very different from that of other KFOR members. See the moment from the side of the offender.

Nazarov could improve his reputation and again become one of the protagonists of our hockey. Also, if necessary, with his charisma, he is always ready to draw all the attention to himself. The same Grigory Panin or someone else will not sharply criticize the committee in public or on social networks. And if Andrei Viktorovich also became the speaker of the KFOR, announced his decisions, appeared on television and in the press, and the KHL published a video of violations with Nazarov’s explanations – this would be the main hit of the season. This would be discussed everywhere, including overseas. That would be a great advertisement for the KHL.

But Nazarov turned down this offer and deprived Russian hockey of the main story of this offseason. Andrey Viktorovich, you missed your chance.

Spartak wants to buy Urunov, what this potential transfer means for the red and white