Soucek’s transfer to West Ham brought € 2 million to the Czech 4th League club. These are 10 annual budgets, but they won’t spend a dime on the base – have you seen that? – Blogs

They will develop the academy.

If you haven’t heard of Slovan from Havlíčkuv Brod, please fix yourself urgently: the Czech fourth league club earned more (2.1 million euros) on transfers this summer than 15 out of 16 top division clubs.

How is this possible? It’s just that West Ham retained its registration in the Premier League and bought out Tomas Soucek, rented in the winter, from Slavia Prague. The amount of the transfer is 21 million euros (429 million kroons), of which 10% (43 million) will go to Slovan: Soucek studied at the club’s academy until he was 12 years old. The information was confirmed by the president of “Slavia” Jaroslav Tvrdik.

Slovan’s budget is 4.5 million kroons per year. That is, on the transfer of Soucek, the club earned 10 years ahead! But the money won’t go towards salaries and transfers.

“We will not spend the earned money on operating expenses – we have enough resources for this, which are allocated by the city and sponsors. We are planning to invest in the development of the club, ”explains the president of Slovan Pavel Mazanek.

The club has not yet discussed how 43 million kroons will be distributed – it is possible that part of it will still be postponed for a rainy day in order to hedge against the future and prevent the impact of the pandemic. But the bulk will go to the academy.

Mazanek expects to bring up the same talents as Soucek, and Tomas himself actively helps: he constantly comes to his hometown and spends time at the Slovan Academy.

“When he is in Havlíčków Brod, he always comes in – he always has time for us. We do not make a PR action out of this – Tomas just communicates with young guys, sets an example for them, ”Mazanek rejoices. 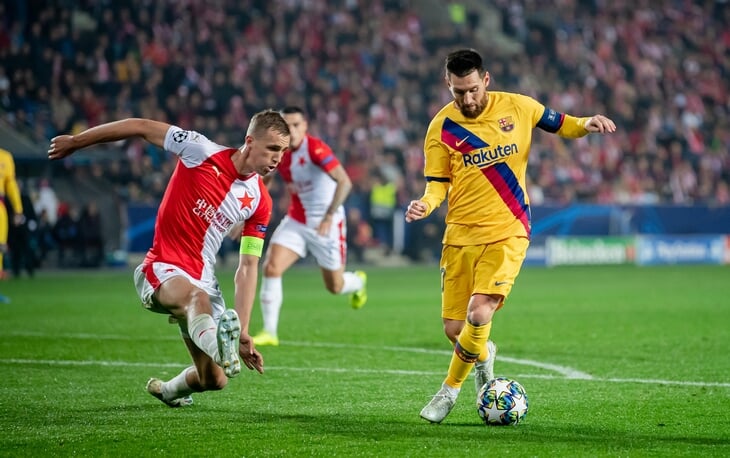 The footballer by his own example understands how important the help and example of elders are. Until the age of 12, Soucek played in Slovan’s youth team, but lived in Havlichkuv Brod for another five years, although he had already studied at the Slavia academy. Some of his relatives took him to training. Distance to Prague – 118 km!

“At first, my parents drove me: first, dad took a vacation, then mom. When they had to go to work, they asked their grandfather. Only now do I realize how much my family has done for me. It was hard both financially and morally, ”said Tomas.

True, the huge compensation for Soucek’s transfer has its drawbacks. The Slovan president is afraid that this will scare away potential sponsors – why bring money to a club that has 43 million kroons?

“I think that in the current situation we will fight to preserve the sponsors that we have now. Now everyone will say: “Slovan has money, why do they need more?” – suggests Mazanek.

True, the main investor is definitely not going anywhere: Slovan receives the bulk of the budget from the city. According to the president, it is unlikely that anything will change here – this is a mutually beneficial deal: the authorities of Havlíčkuv Brod are interested in the club releasing players of the Soucek level in the future.

“I never thought that the city would stop sponsoring us. Havlíčkuv Brod is our closest partner: the city supported the club in difficult times and continues to do so today, ”Mazanek said. 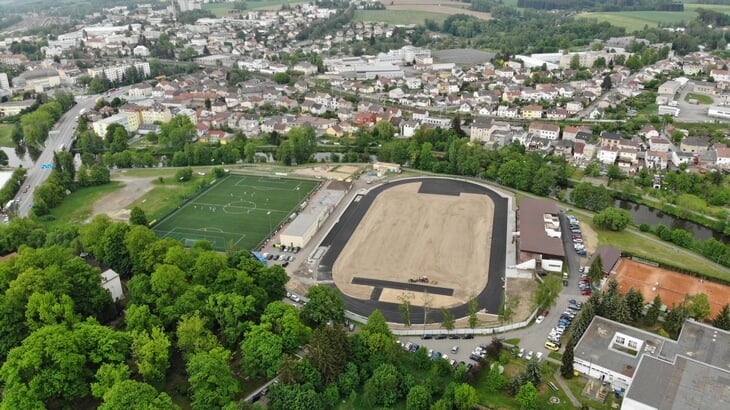 We are waiting for new Slovan pupils in the Premier League.