If you have ever wondered who loves to be photographed in Belsport most of all, then we have the answer – this is Anastasia Mironchik-Ivanova. Over the past three months alone, the Belarusian athlete has produced more shots than many produce in their entire life 🙂

Moreover, each photo session turned out to be very daring. Anastasia began with light eroticism at home.

She continued in an even slightly more frank style (the location changed to a bathroom).

Hot quarantine from Anastasia Mironchik-Ivanova. The hottest photos of the day

And then she moved to the Dynamo stadium. It turned out very impressive too.

Belarusian jumper staged a hotset at Dynamo – fans are delighted

True, in the near future the fans, it seems, do not have to wait for candid shots from the long jumper – they tired her a little: “I’ve had enough of all the stylist stripping. It was, I confess, uncomfortable, but they wanted to see me like this. I had to agree. But, by the way, I’ll say right away: there will definitely not be nude filming“, – told Anastasia.

But in the same interview on May 22, Mironchik-Ivanova opened the veil of secrecy over her new photo-bow – it turns out that she wanted to try herself “in the form of a strict teacher.”

And it seems that Anastasia did not delay with this. The “teacher” from the athlete turned out to be very impudent. 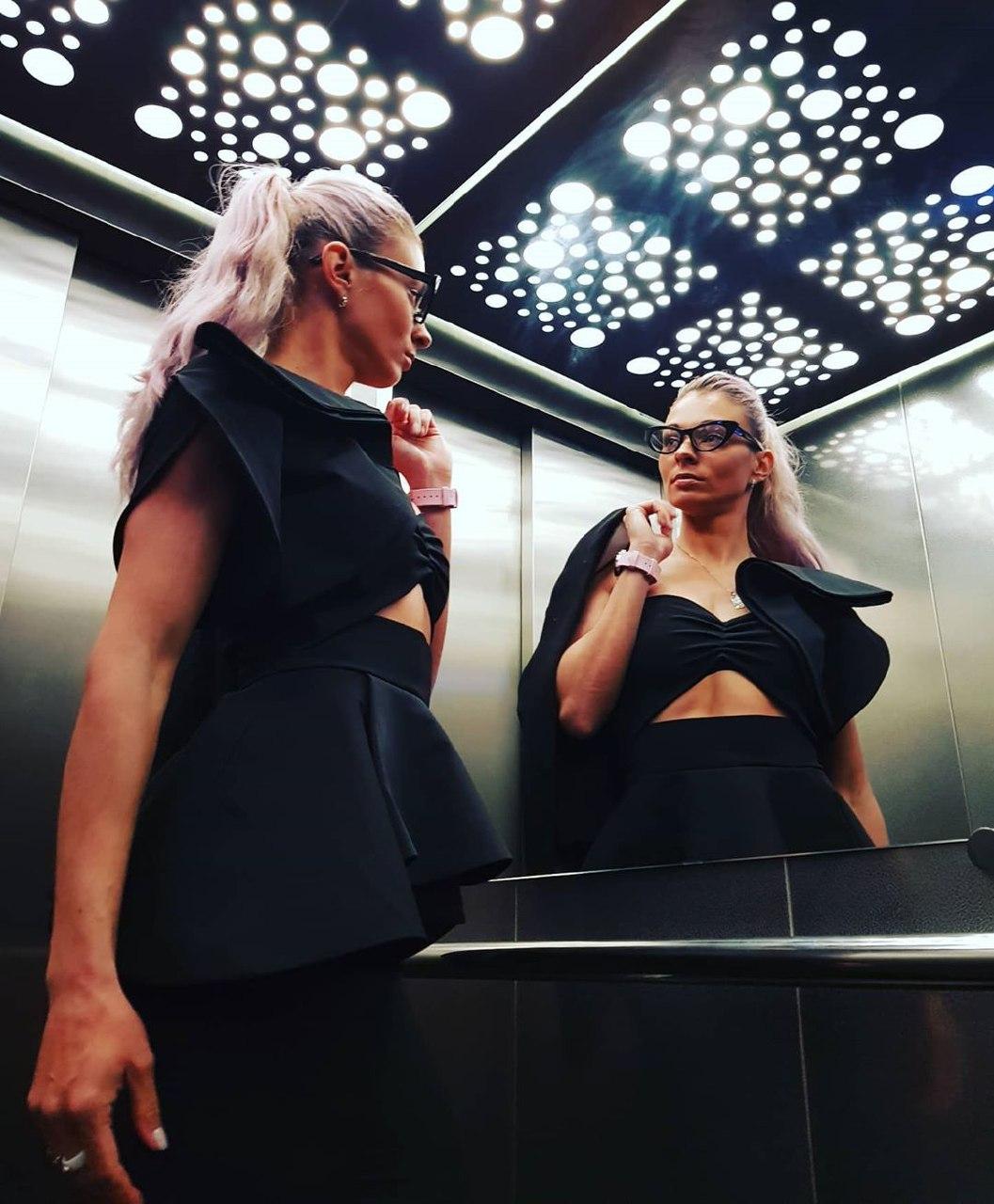 Moreover, Anastasia tested such a bow at a very official event – a press conference of the Belarusian Athletics Federation. It was devoted to two things – the upcoming championship of the country, as well as cooperation with the “Belarusian National Reinsurance Organization”.

“Insurers” invited Mironchik-Ivanova, as well as our other athlete Alina Talay, to become the faces of their company. It seems that in the case of Anastasia, they realized at the press conference that they had not missed. 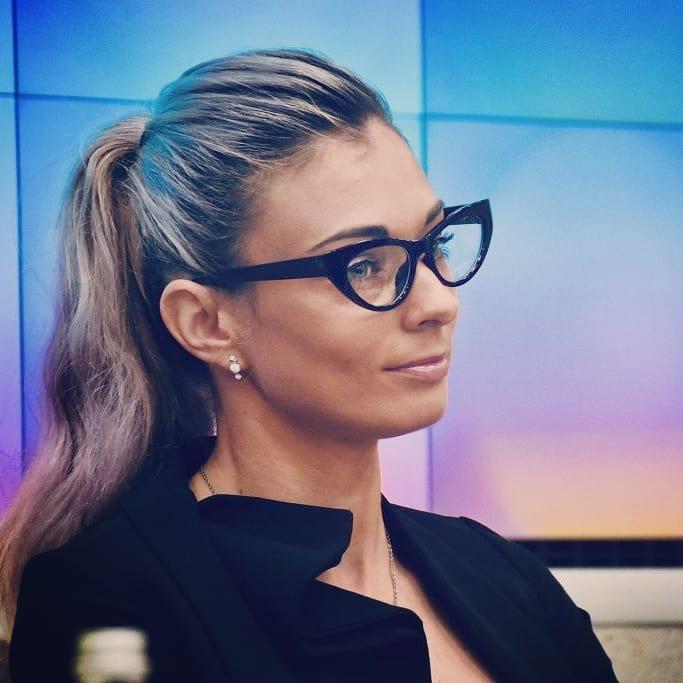 But Alina Talay did not bother so much – her bow at the event can be called “I only from training.” Our runner looks amazing anyway, no doubt about it, but their common photo with the chairman of the BFLA Vadim Devyatovskiy, the BNPO Gender Andrey Unton and Mironchik-Ivanova turned out to be very motley in style of clothing. 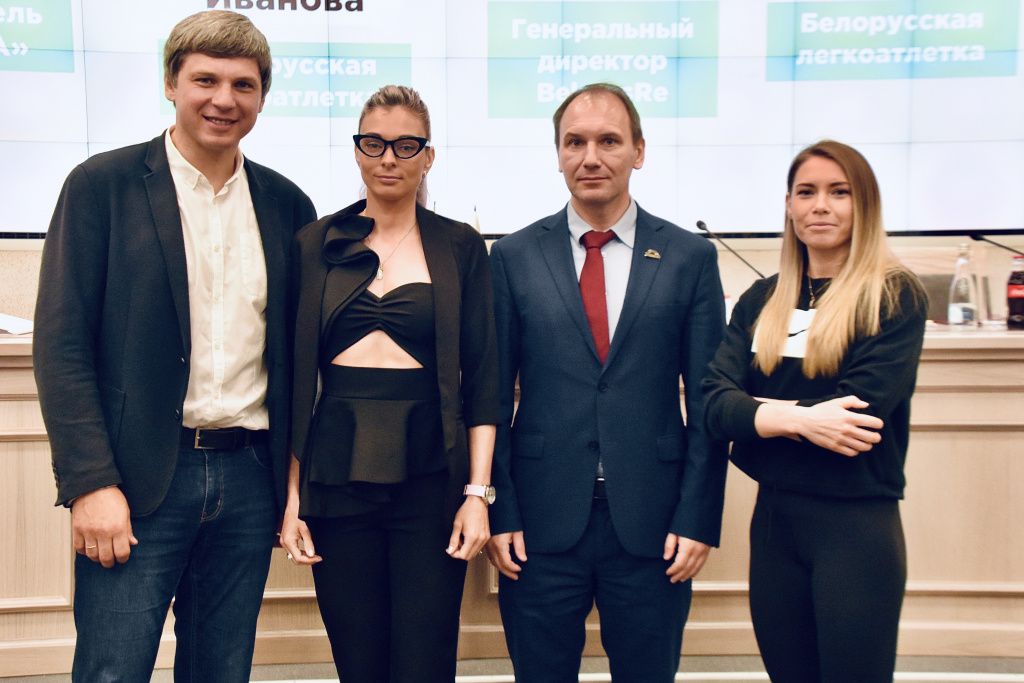 The event itself took place in the press center of the Dynamo stadium. So after graduation, Mironchik-Ivanova took advantage of the usual location and a new image. It seems that this is not only a strict teacher, but also a strict sports director. At least in one club, such an employee would definitely come in handy 🙂 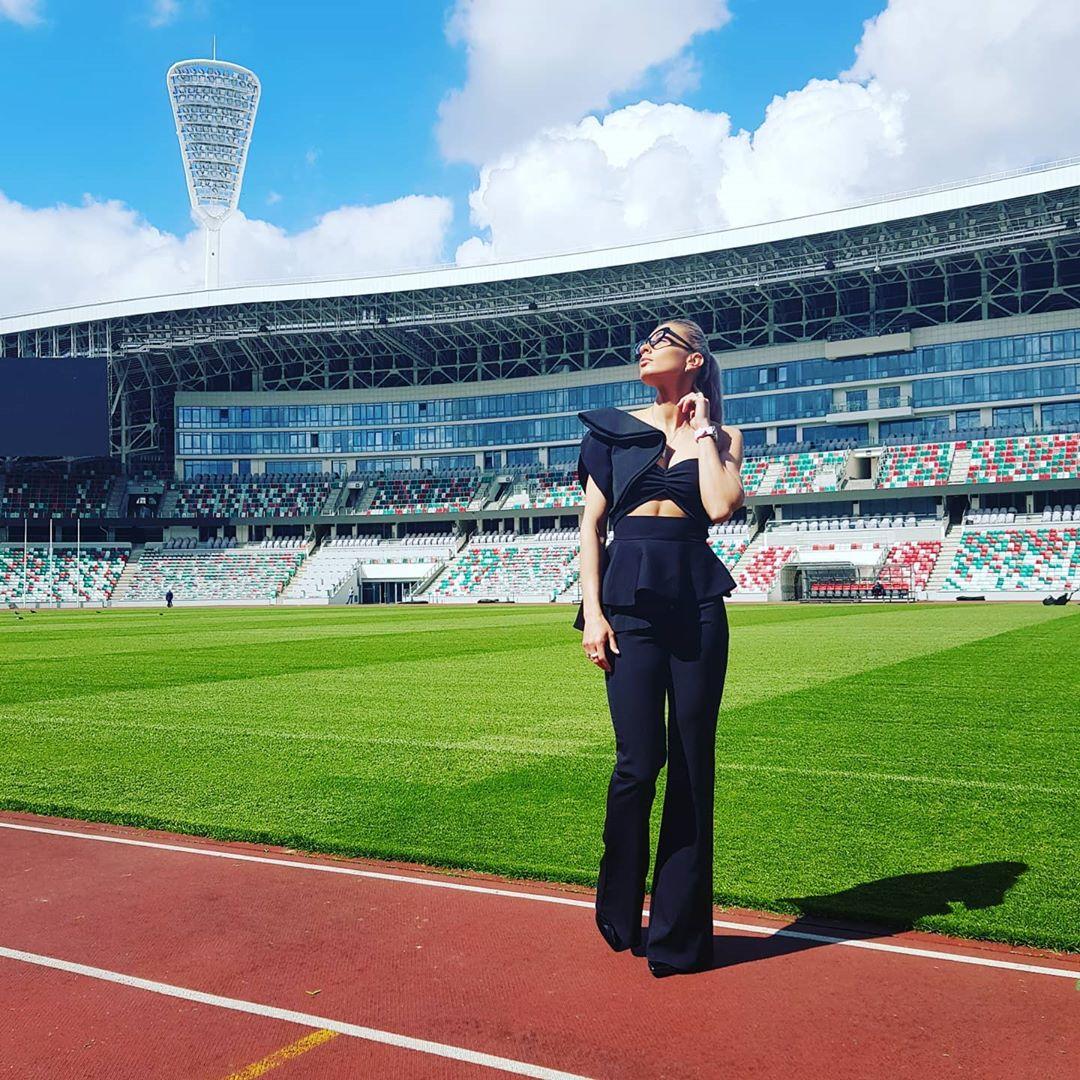 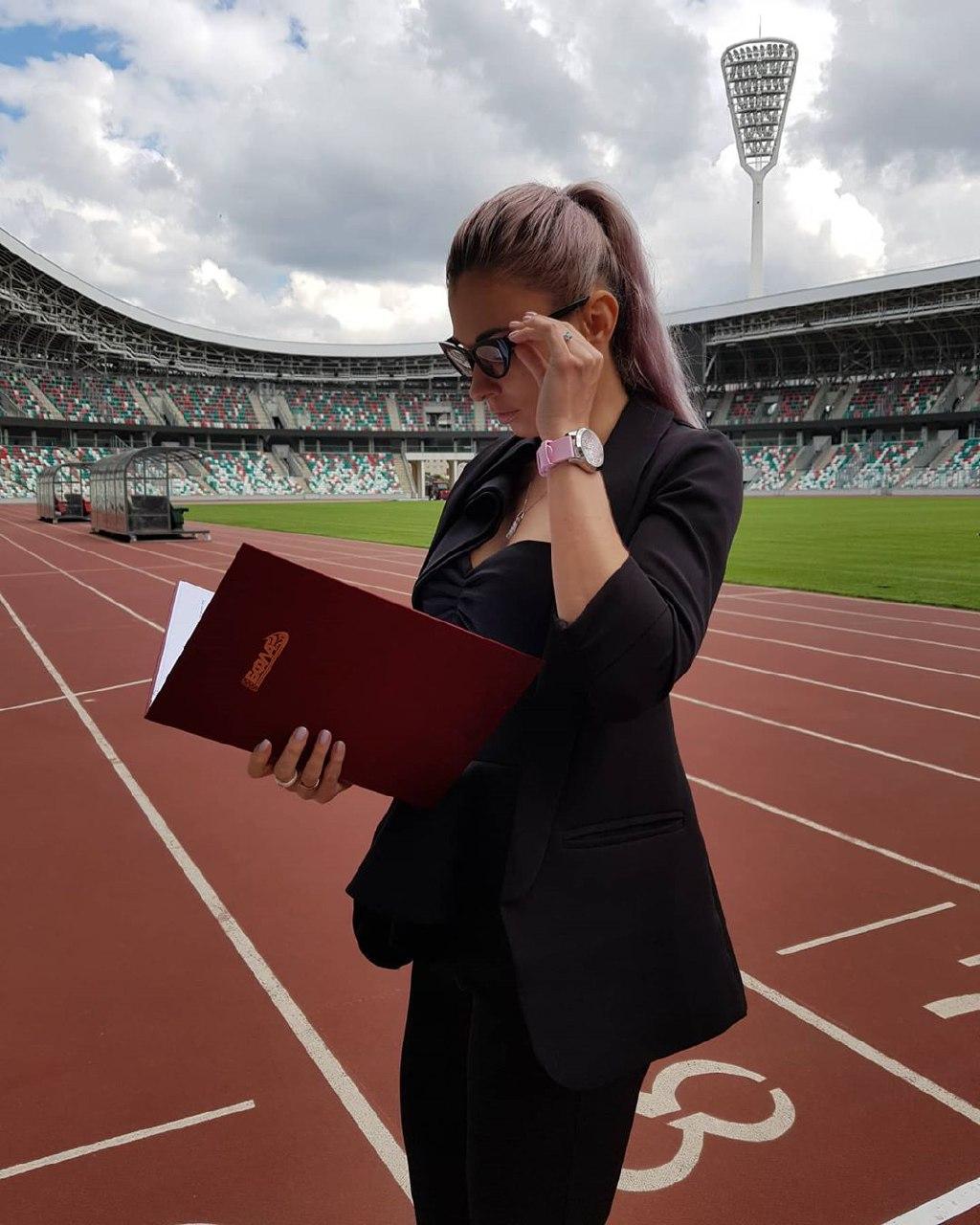 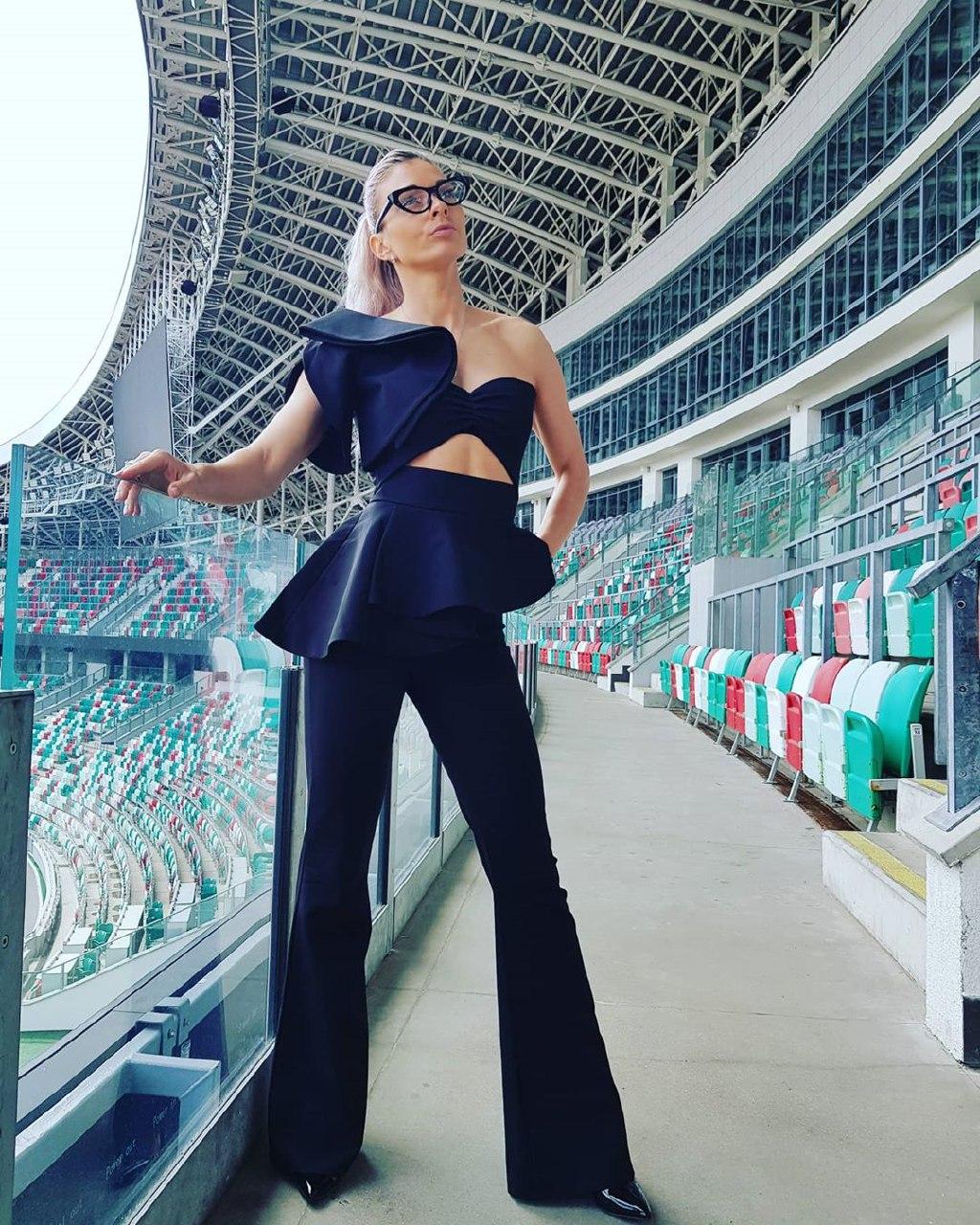 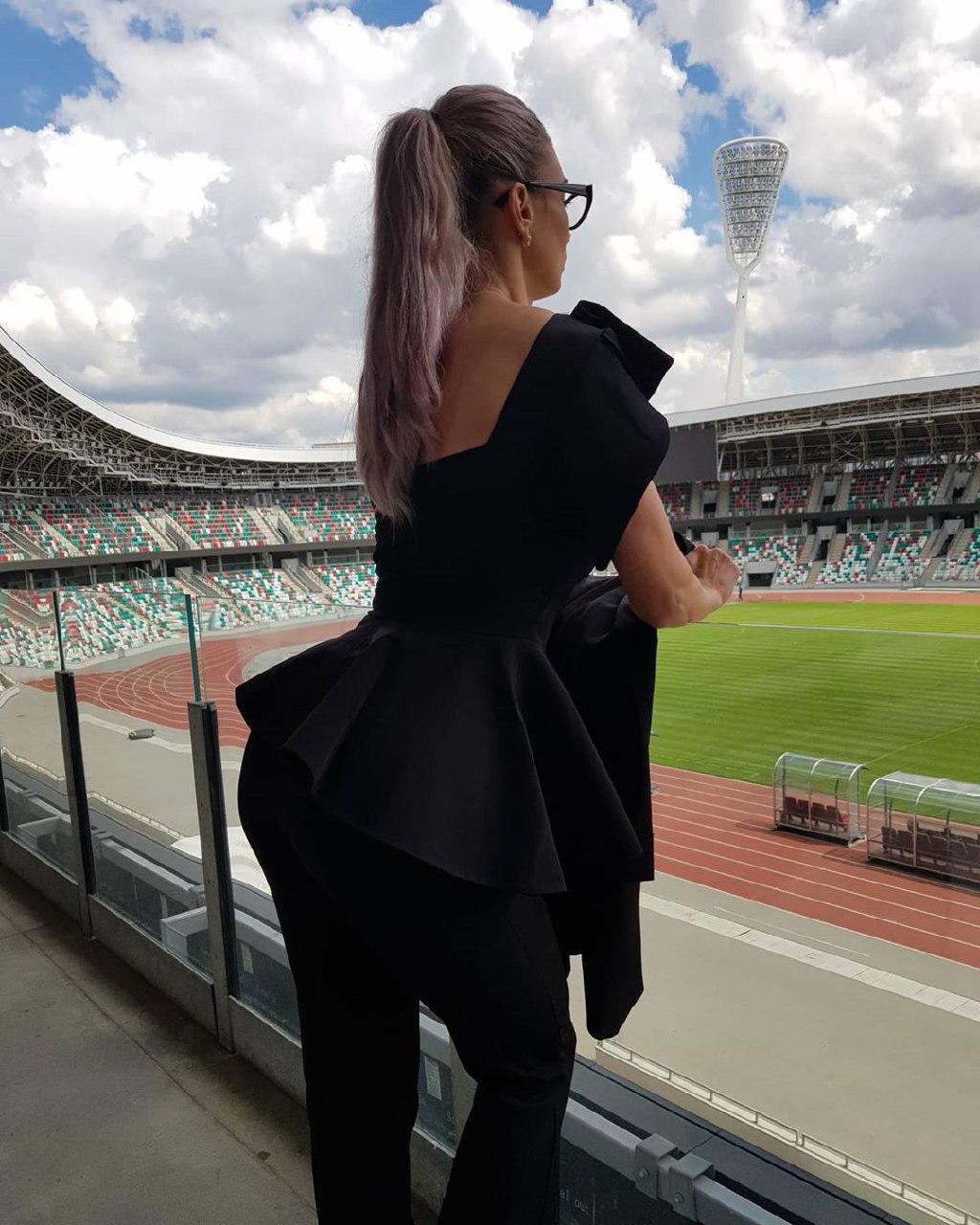 What image of Anastasia do you like the most? We are waiting for your opinion in the comments 😉

CSKA ends its second season below expectations – and this is no longer possible. Goncharenko is waiting for help – Not a boy, but Muizh – Blogs