We decided to consider “Barys” at Skabelka in our last season. The club from Nur-Sultan won their division for the second time in a row. It would be relevant to look at this team from the point of view of progressive statistics. What is the advantage of computers and statistical agencies – they have ready-made data. We had to derive the formulas ourselves, and drive the data from the summary of games on the official website of the KHL. 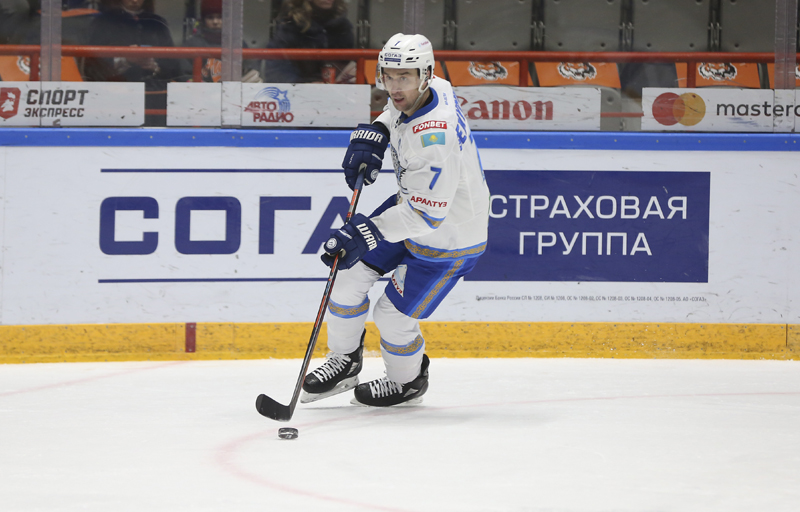 We reviewed all Barys matches from January to the end of the regular season. Since the New Year, the club from Nur-Sultan has lost only six matches – one in overtime and five in regular time. All other games remained with Skabelka’s wards.

The percentage of shots from both sides has a very simple logic: if you re-roll your opponent, then you have more chances of winning the match. We took it as a percentage, calculating it using the formula – (Shots on goal / (Throws on the opponent + Throws on goal) * 100. 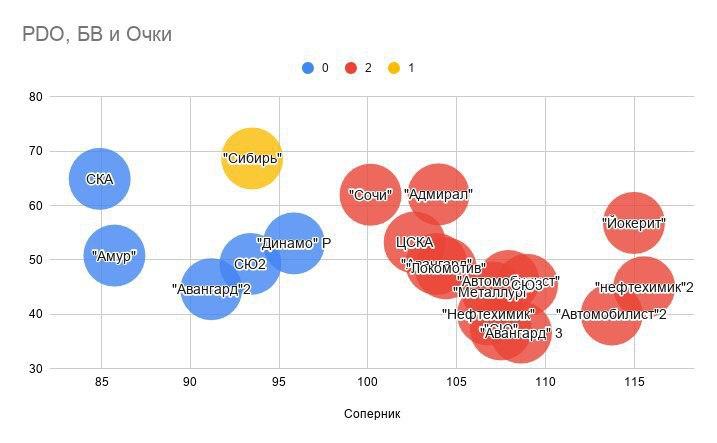 On the X-axis, we have displayed the so-called PDO. What is noteworthy – in most of the games “Barys” exceeded 100%, consequently, realized more than expected. The only game where Barys won, using all their chances, was the match against HC Sochi. The Y-axis shows the percentage of shots from both sides. So it was possible to trace the percentage of the difference in shots, where the Kazakh team threw opponents. In particular, the club from Nur-Sultan dominated in shots against Dynamo Riga and SKA, as well as Siberia, but lost to everyone.

It is also worth clarifying – the blue, red and yellow circles are the points scored after the game. Two points (red) – victory, one point (yellow) – defeat in overtime and zero points (blue) – defeat in regulation time.

In a large proportion of their matches, Barys won when the team was thrown, but at the same time their implementation and reliable play in defense led to success. Of the matches won, where the Nur-Sultan club dominated in shots – only Admiral, CSKA, Jokerit and Sochi. 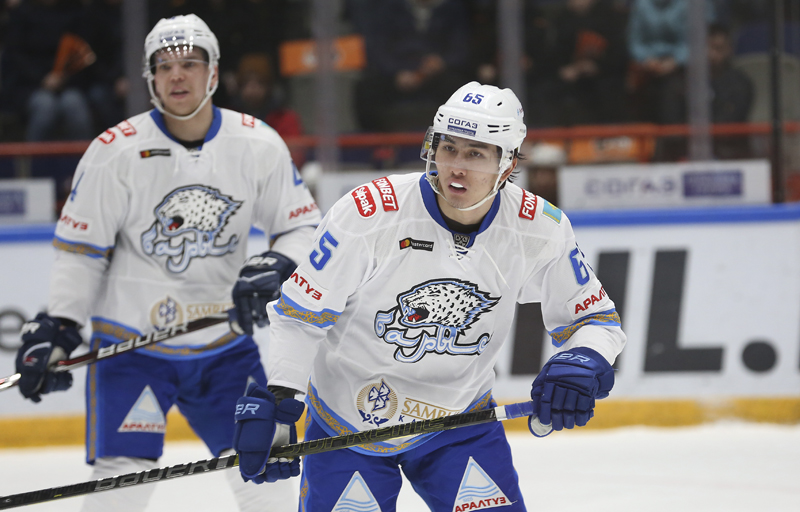 There were a lot of unrealized moments in the second game of 2020 with “Salavat Yulaev” and “Cupid”, and also lost in the second meeting to “Vanguard”. Why is the ratio of the percentage of shots from both sides negatively correlated with Barys? It’s very simple – the Kazakh club won more matches when it was thrown by the opponent. Although, logically, the team that delivers the most shots should win. 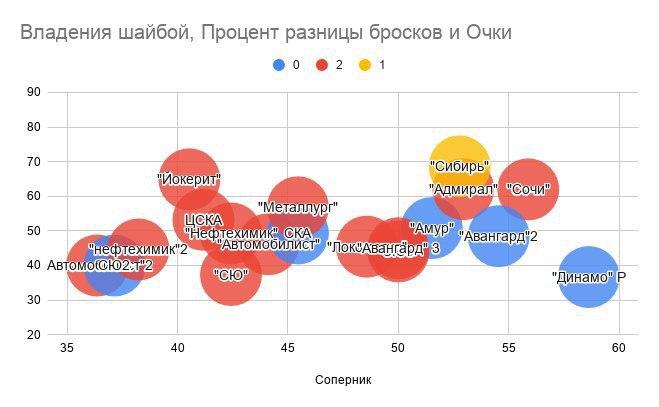 It is noteworthy that the club from Nur-Sultan lost four matches out of six when the puck possession reached 50% or more. True, then the opponent threw Barys, or the indicators were approximately the same. From this graph we can conclude that Barys uses vertical hockey, which does not require long-term possession of the puck, and that the Kazakh club prefers to play number two. At the same time, in terms of throws, the Kazakh club is within a radius of 50% or in positive territory. This means that there was an instruction to throw as much as possible without any special rallies.

In North America, progressive statistics are flying around like hot cakes. Last season, we introduced the “Smart Puck” system, which worked, but it was possible to see in the public domain not the graphics that we made by hand, but what the maximum speed of the hockey player is, how much distance the player / team covered in kilometers, and so on. Further. We could get statistics that the NHL would never dream of. Take a step forward. But we continue to call analysts those who simply break down a video, rather than basing their conclusions on logical methods, formulas and correlations.

Who will get into the Champions League – CSKA or Krasnodar, the RPL round 30 layouts