The Miss Universe participant is now a bright rally driver. Rides Africa on a truck like men – Girl of the day – Blogs

In epic rally raids like “Dakar” or “Silk Road”, not only professionals from factory teams are still performing: the basis of the mass character of any marathon is amateurs looking for adventure on holidays or simply adoring competitions. And sometimes they even find ways to beat the best riders even with all the constraints of small private teams.

Historic victory at Dakar: an amateur wins a stage for the first time in 32 years. He builds cars and chases for charity.

But even without the sensational first places on raids, quite extraordinary personalities often come across among adventure seekers. For example, in Africa Eco Race 2020 (a rally along the old route Paris-Dakar), a Polish model, Miss Poland 2011 and a participant of the Miss World 2012 contest Marcelina Zawadwska, raced in mid-January. 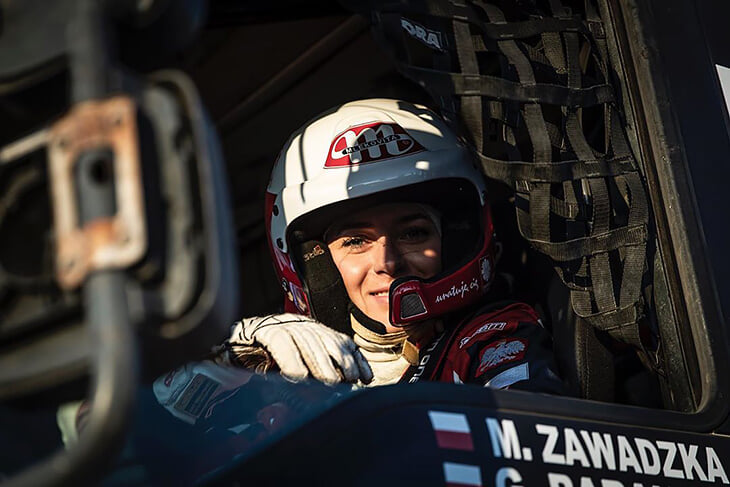 She performed on a MAN truck in the overall standings on a par with men, reached the finish line, overcame 6,500 kilometers of special stages, punctured a couple of wheels and broke half a dozen shock absorbers. From heroic deeds: towed a Japanese crew 15 km.

This is how Marceline looked before the start of the race. 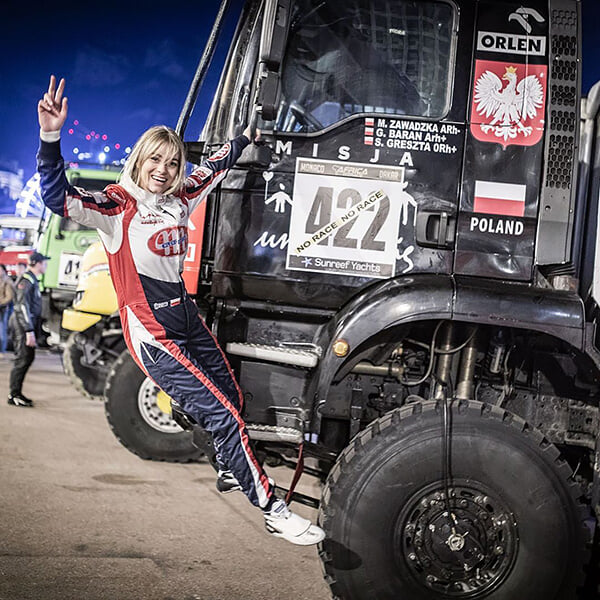 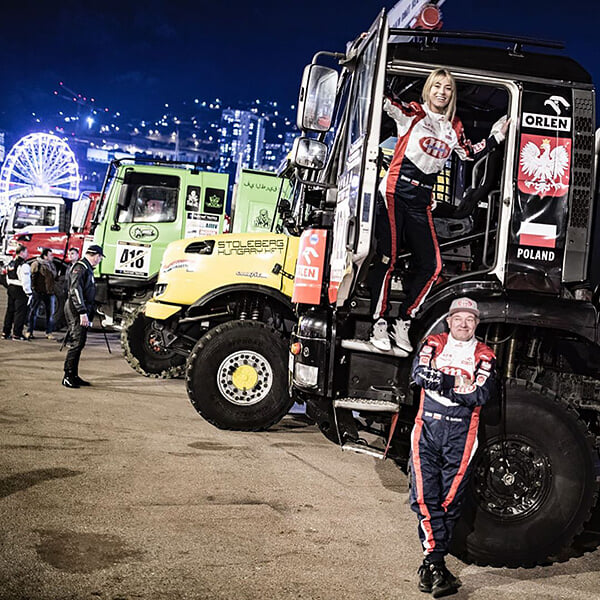 And this is her truck. 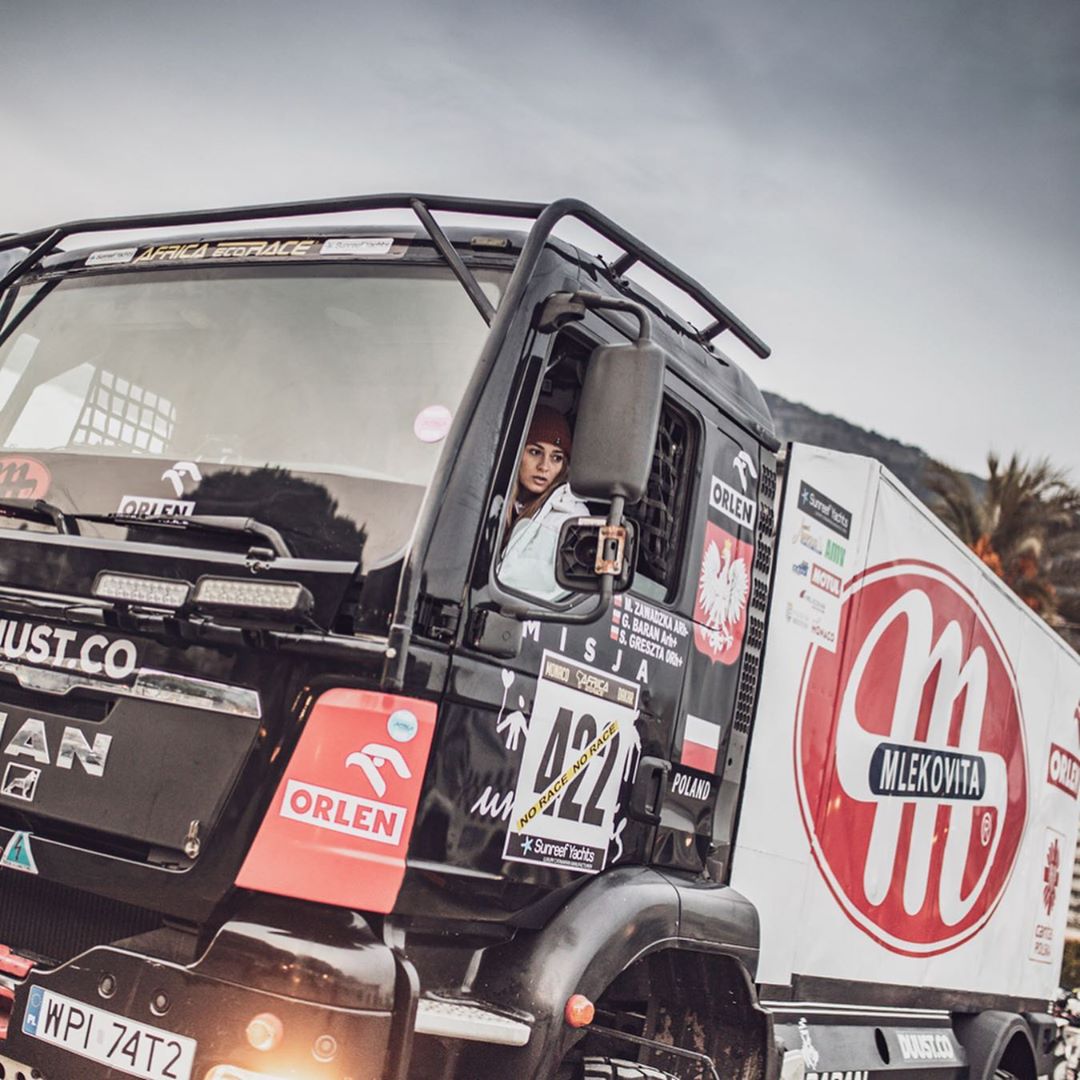 Already at the finish line of the last special stage. 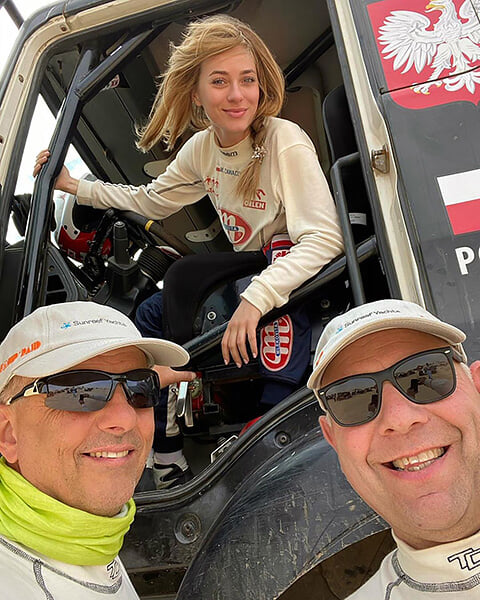 But in the early days, she didn’t even forget about makeup – it was at the end of the raid that nevertheless mowed her down. 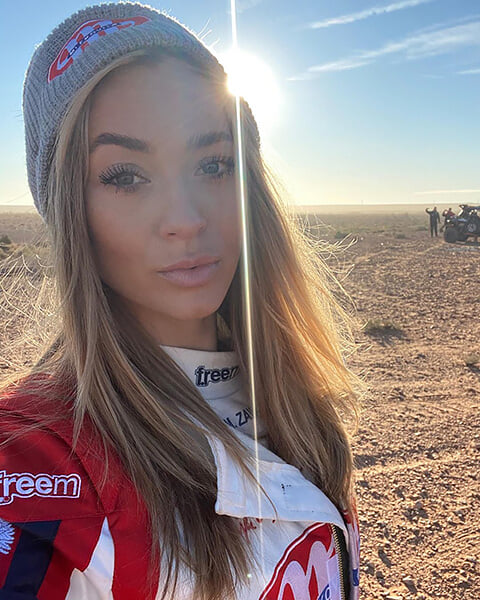 As a result, the main beauty of Poland-2011 finished in 41st place in the combined class of SUVs and trucks (yes, there are such rules on Eco Race) out of 49 crews that got to the checkered flag. Above the 29th at the stage, she never climbed, but in general, her result is still difficult not to call the most powerful – for comparison, women on 10.5-ton monsters haven’t ridden much better at the Dakar for a long time (and in 2020 -m in class T5 was not at all).

But Zawadska did not set herself the goal of winning or impressing the racing world on the track: the main task of the Polish model and TV presenter was charity and drawing attention to the team as a whole. The girl is very popular in her homeland and on Instagram (500 thousand subscribers), and therefore her participation instantly added interest to Polish racers from potential advertisers and partners.

As a result, by agreement with the team, the symbol of the Polish organization Uratujecie.pl was applied to Marceline’s truck. 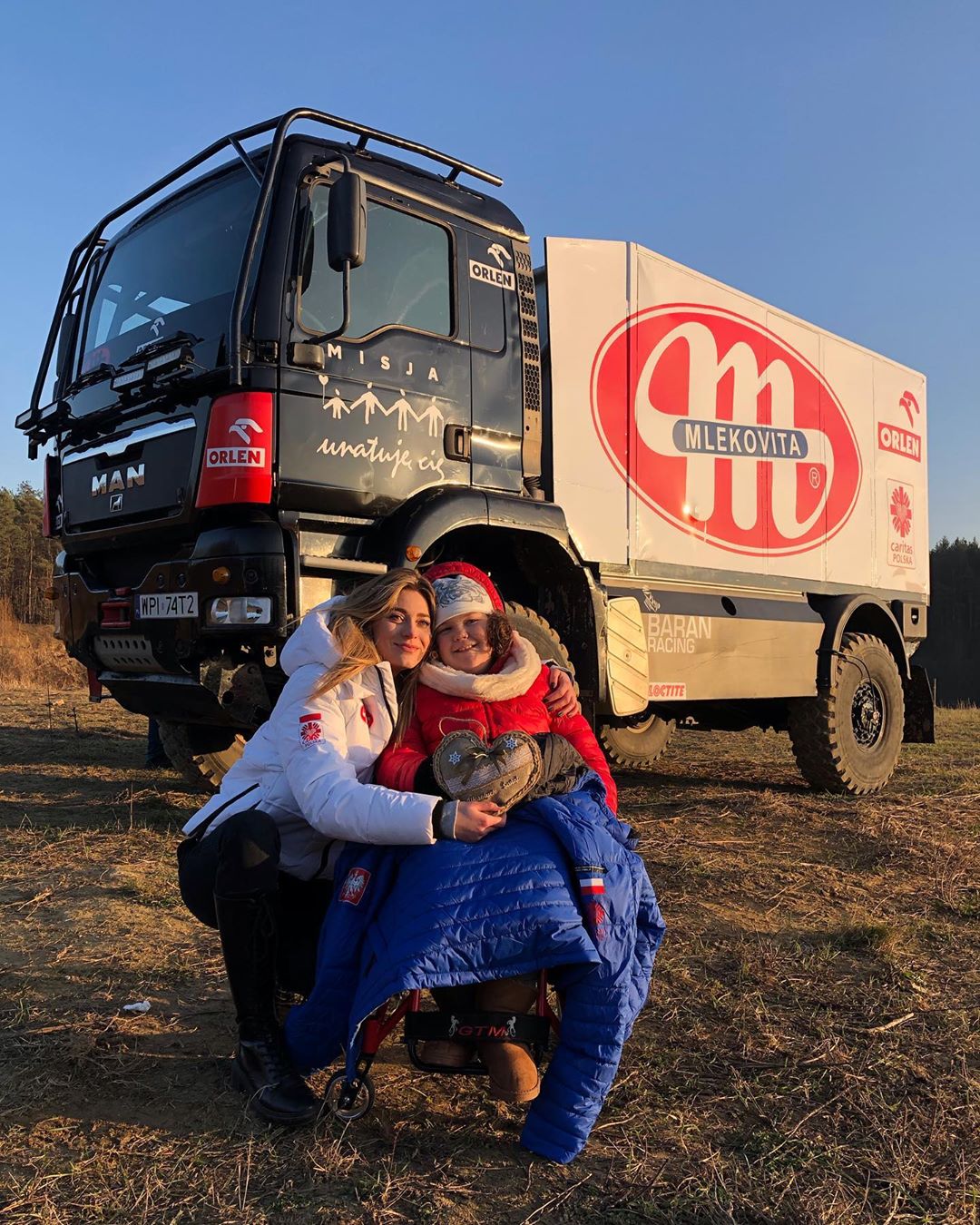 The model also attracted a sponsor – the Polish dairy company Mlekovita. The concern partially financed the raid for the team and allocated 15 tons of milk powder for the center of starving Senegalese children in Dakar – according to the calculations of the center of the Ursulin sisters, Zavadsky’s help will be enough for two years to fully provide for all those in need. Also, other partners, attracted by the TV presenter, donated money to charitable foundations.

But the point of the raid for Marceline was not only charity: she has long been in love with rallying, tried herself many times in Polish bachs and even trained before Eco Race in an almost stock T2 class. She also follows the Dakar – for example, she is familiar with the two-time champion Toby Price: after his victory in 2019, they even met, and the model expressed her congratulations in person. 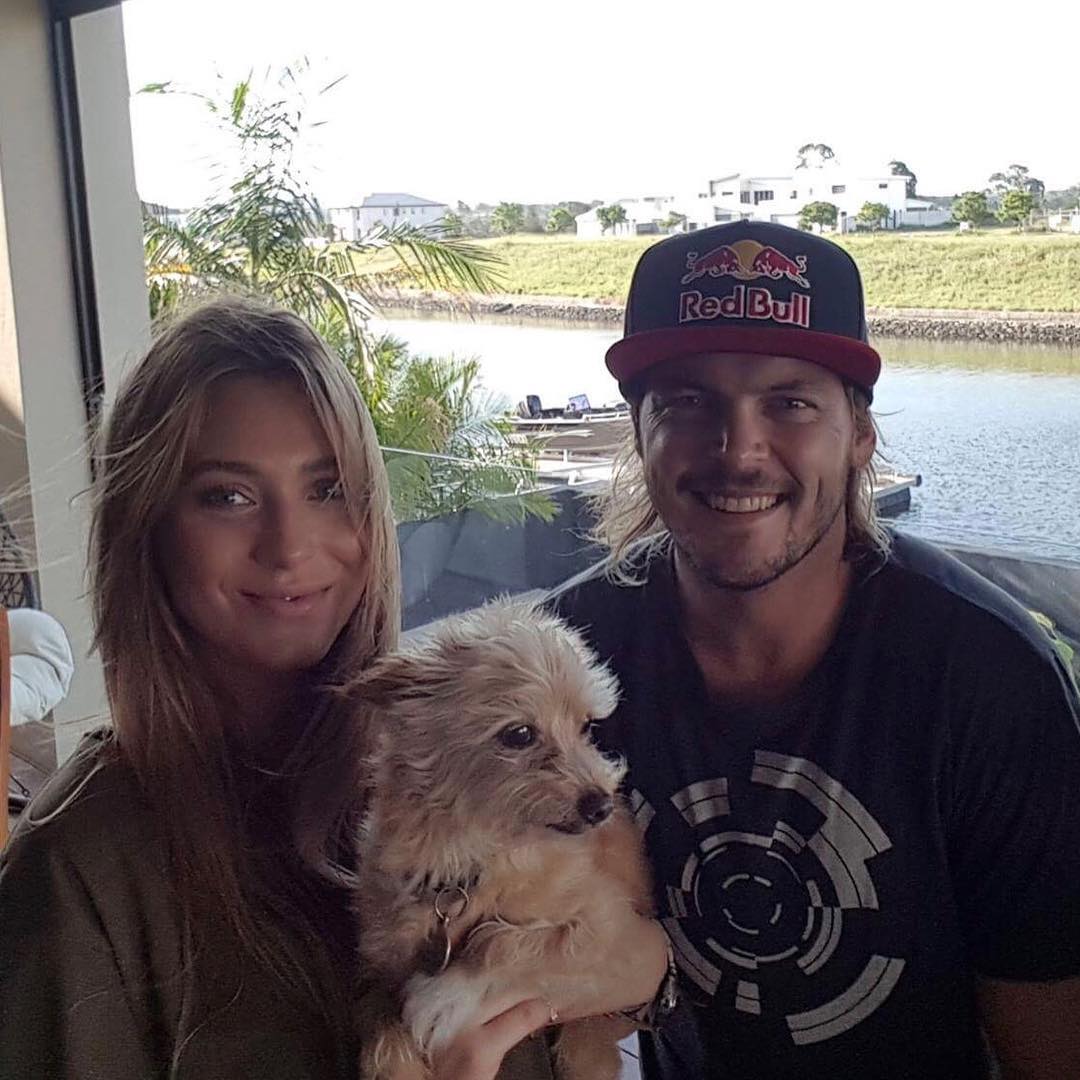 But she also did not abandon her modeling career along with work on the show “The Voice” and BakeOff. And spectacular photos on Instagram are an immortal classic. 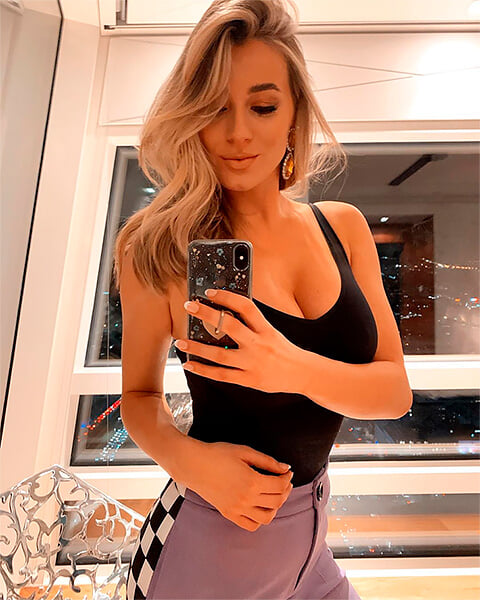 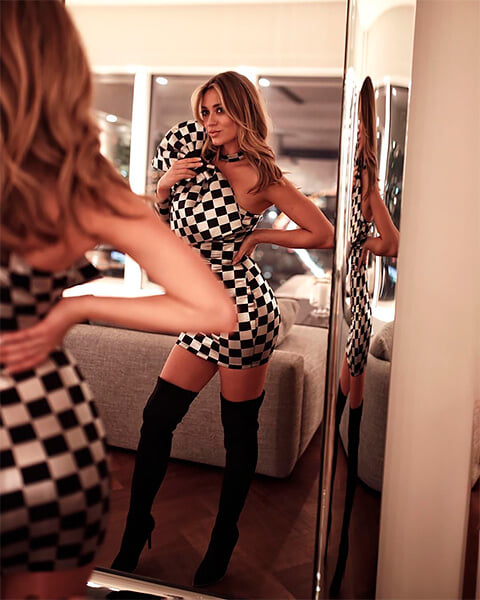 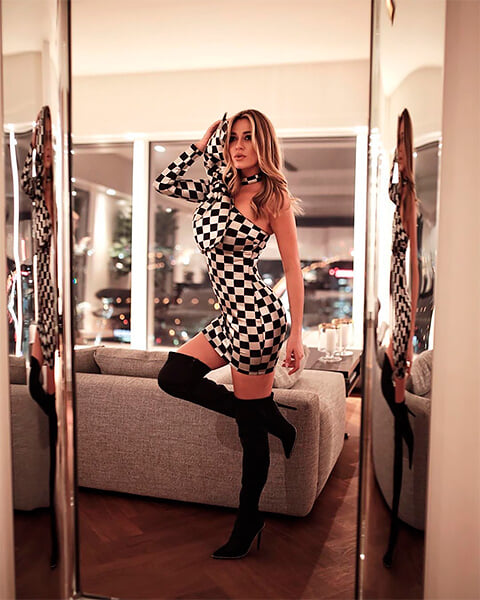 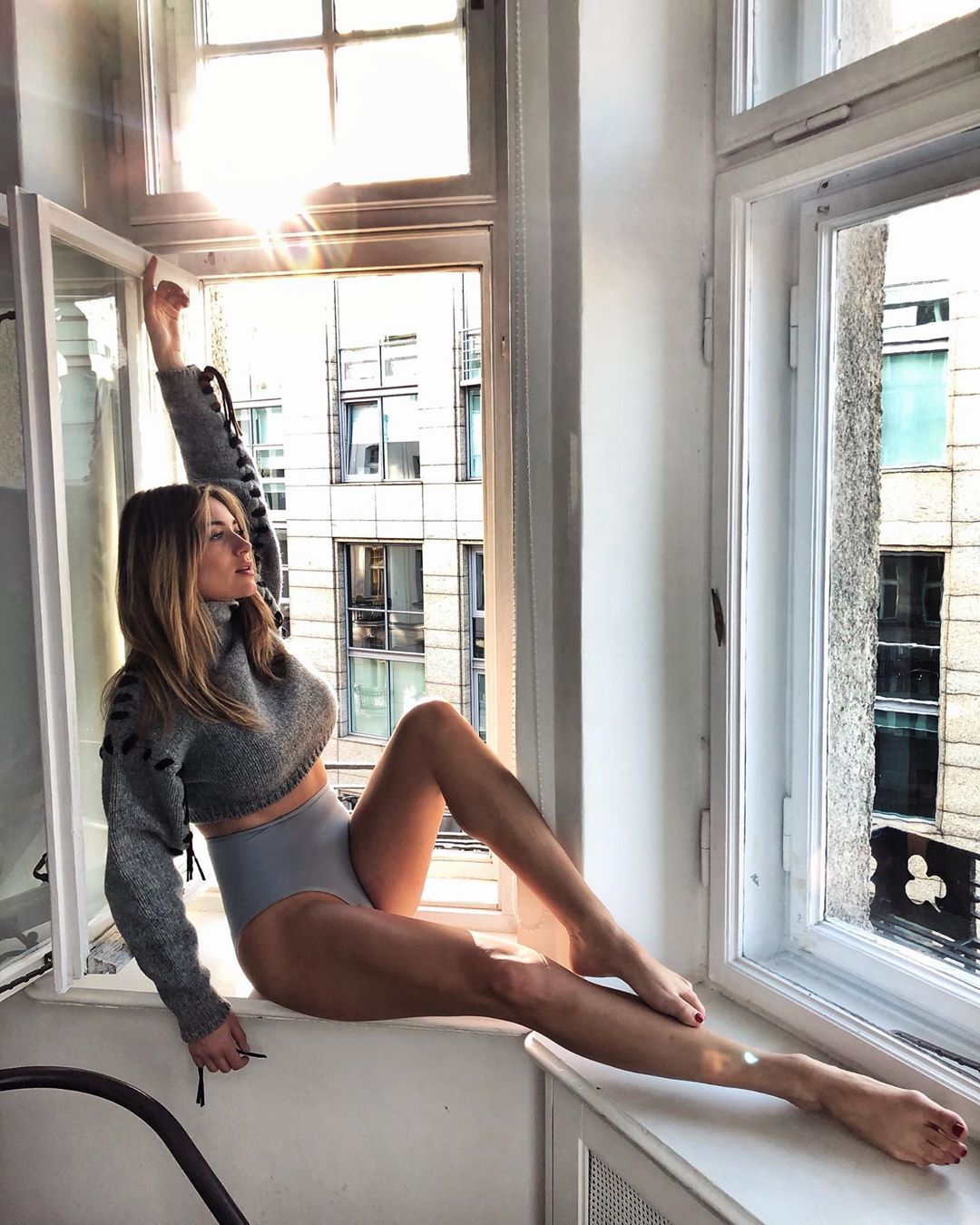 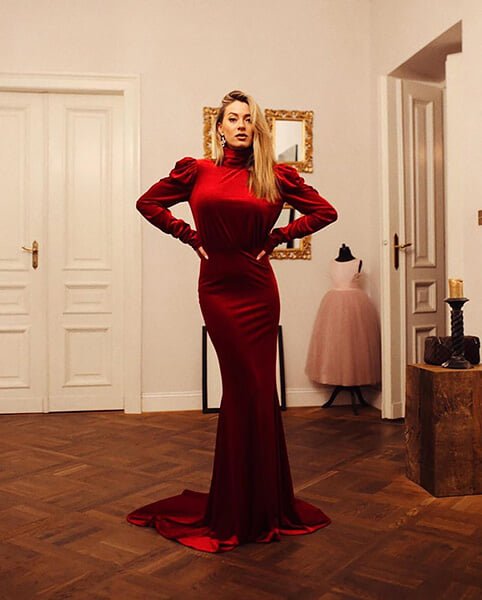 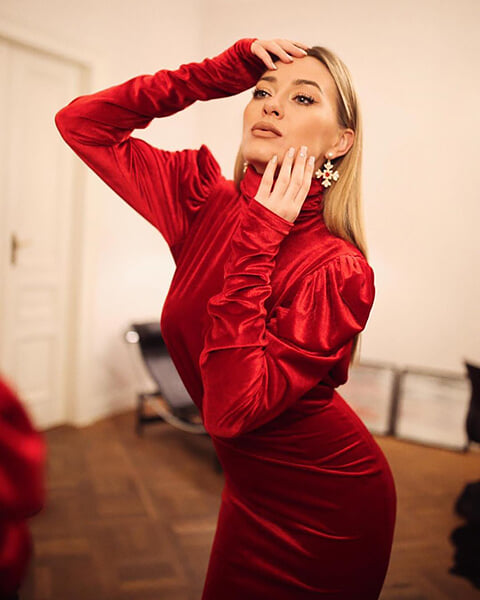 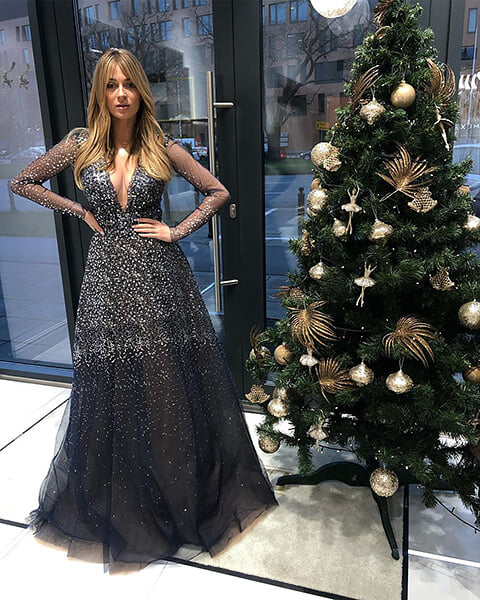 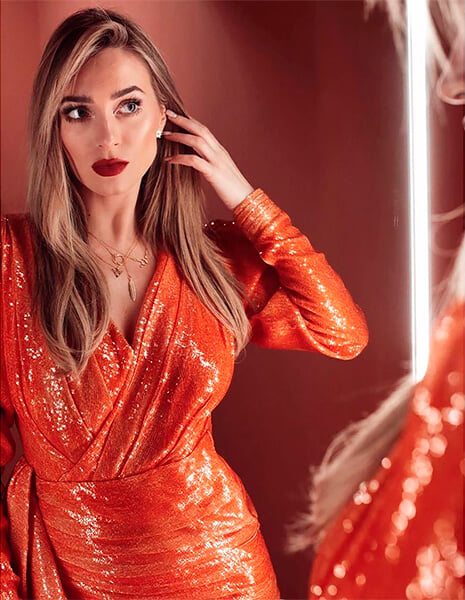 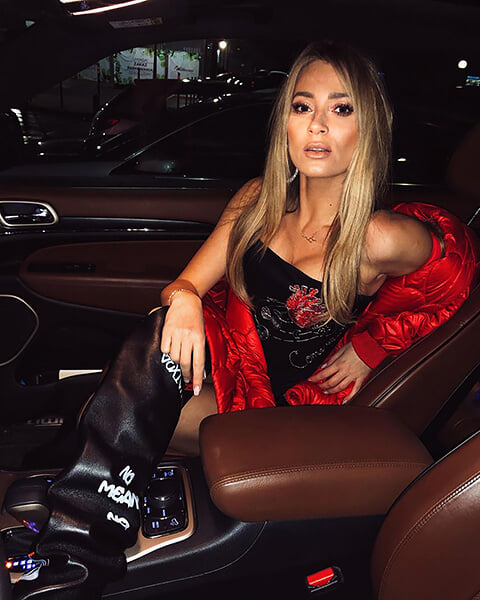 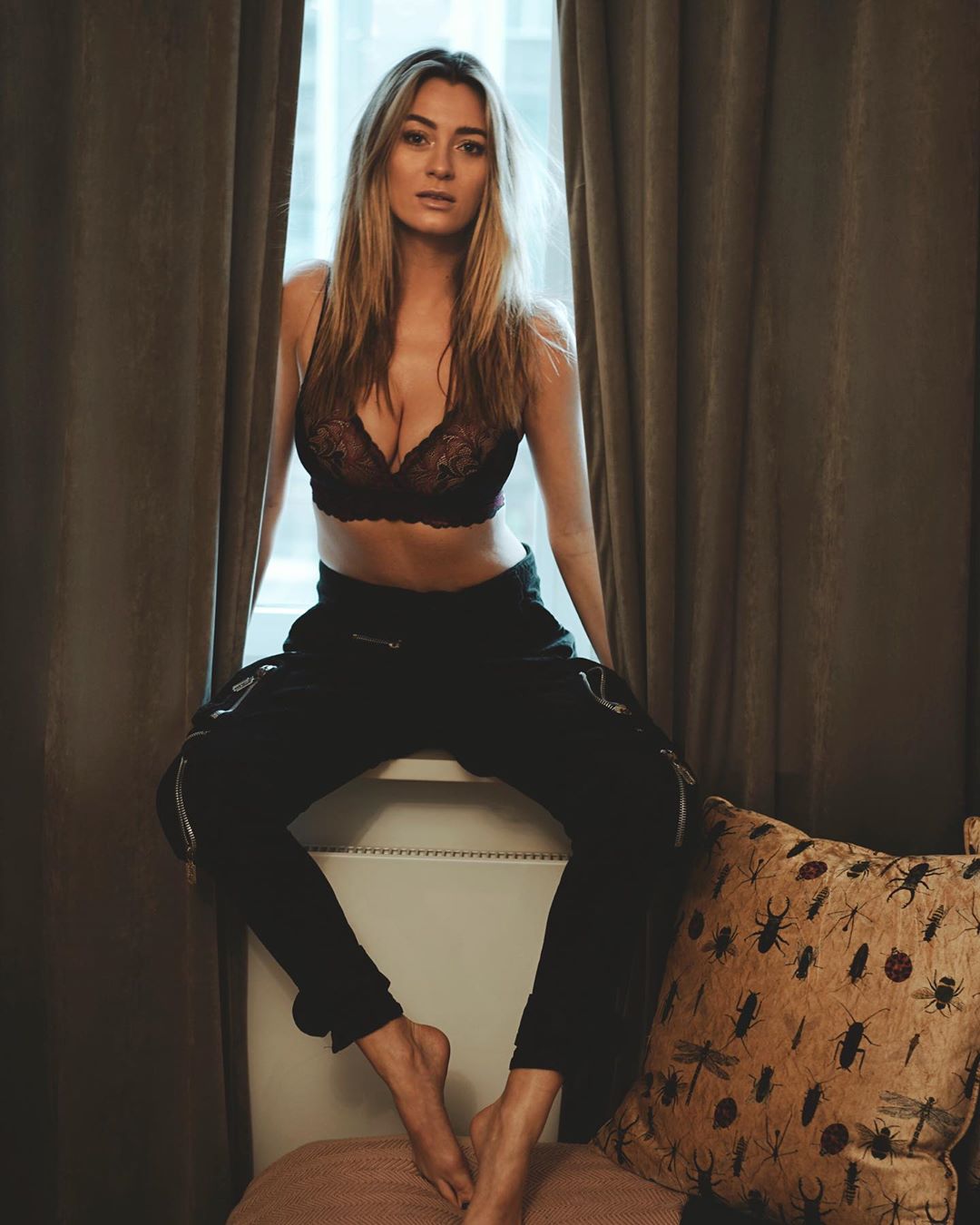 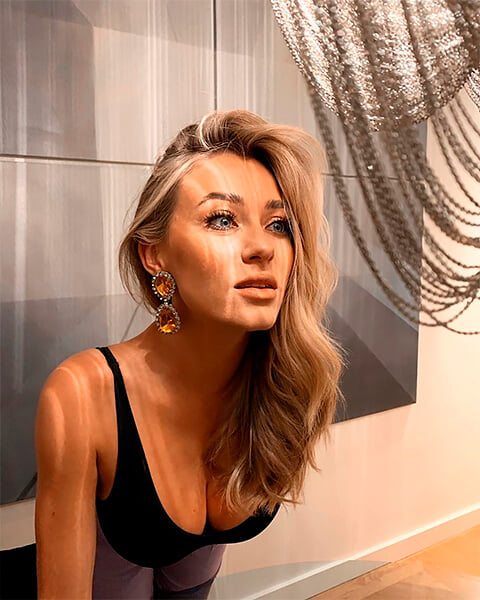 Now we are waiting for Marceline at the Dakar!

Rapper Husky’s wife: who is she?