the most important thing is to win every match

Matvey Nadvorny is one of the top-ranked strikers of his year of birth. Last year Matvey won the World Challenge Cup – U17. In an interview AllHockey.Ru Nadvorny told how he started playing hockey, why he decided to stay in Russia, as well as what goals he sets for himself in the 2020/2021 season. 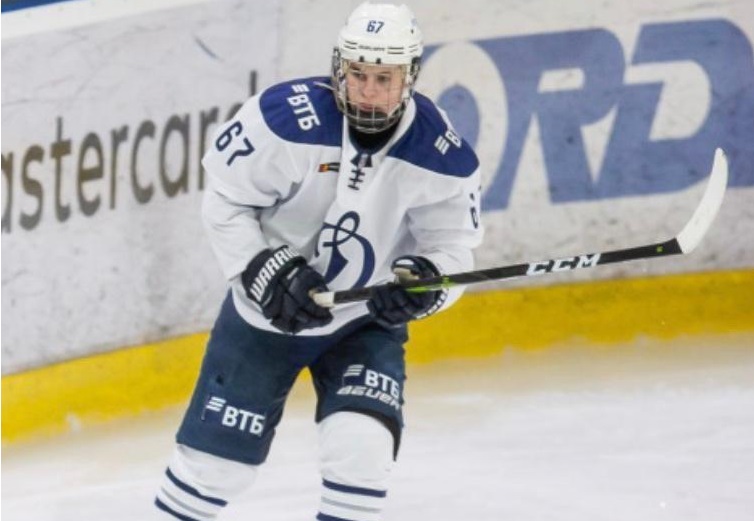 – Are you at the training camp now?

– At the moment I’m at home – I came to take the exam. Today I passed social studies and food to the location of the team. You can only arrive at the club with a passed coronavirus test. I have already done it and now I’m waiting for the results to join the Dynamo youth team.

– Is this your first full-fledged training camp with a youth team?

– No, last year I trained with MHC Dynamo.

– You were born in Segezha, which is in Karelia. Tell me what this city is.

– This is a small provincial town with a population of 20-30 thousand people. I was born there and started playing hockey there too. My dad organized a team in Segezha. In general, for 15 years there was no hockey and dad, let’s say, revived the hockey section there. All of this was, of course, at an amateur level, so my parents were looking for other options for my hockey development.

– How old did you live in Segezha?

– I lived there until I was 8 years old, then I moved to Moscow.

– My dad plays at an amateur level. As for the organization: there was a coach in Segezha – his dad asked him to create a children’s team. And so they started doing workouts for children’s development.

“Despite all the conditions that were offered to us in St. Petersburg, we chose Moscow”

– You played for the Bulldogs from St. Petersburg.

– Yes, for a year I went to play for Bulldogs born in 2002 and 2003. Every weekend I went to the matches and trained in my home in Karelia.

– You yourself were offered to go to the Moscow “Rus”?

– No, we ourselves were looking for options to continue our careers. We went to Moscow for a viewing, while I was left in the Bulldogs on full support, but we decided that the championship in the capital is much more serious than in St. Petersburg. Despite all the conditions that were offered to us in St. Petersburg, we chose Moscow.

– How long did the viewing in “Rus” last?

– I came in the spring for two days of watching, then I was invited to the pre-season training camp. Parents rented an apartment in Moscow, and moved to the capital.

– Did your parents move with you?

– Initially, my mother moved with me, and two years later, my father also came.

– Why did you move to the system club only in 2017? And why exactly Dynamo?

– The coaches called me there, so they switched. Plus, they chose wisely – they saw that the team had a system: clubs in the KHL and MHL. I thank the Dynamo system for giving me the first professional contract, which I will justify!

There were other proposals this season, for example, from North America, but we felt that there was no need to change anything, because Dynamo created excellent conditions for development, a good training system and built a club vertical.

– You played three games this season in the JHL.

– Yes, in the last of them I was injured. It was in the game against Loko when I arrived after the Challenge Cup.

– For three games, did you notice any difference with the junior level?

– Yes of course. Very fast hockey, hard. Everyone fights, plays for the team. Coaches require complete dedication. Well, every club wants to go to the playoffs.

“We focused on playing defensively and on counterattacks.”

– How did you get into the Russian junior team?

– The first offer came to the tournament in which the Russian junior team – U16 participated. I didn’t really show myself there, as I was after the operation. A season later, when the U17 national team began, I proved everything and they began to call me again. And so I got to the 2019 World Challenge Cup. He was also on the lists of the Russian junior national team for tournaments, but because of an injury, everything ended, unfortunately.

– You showed yourself quite well in the Challenge Cup this year, both individually and as a team. But after the first matches, the Russian national team could not be called the favorite of the tournament.

– We reviewed all the mistakes. We had a very good coaching staff – there was a lot of talk and analysis. We played only for the team according to a well-coordinated system that bore fruit.

– What kind of system?

– We focused on playing defensively and on counterattacks. None of the opponents could do anything against us in the playoffs – neither the Canadians nor the Americans.

– What do performances give at the international level?

– Playing on the international arena gives you a slight advantage in the club, scouts from other countries will recognize you and consider you for a draft.

– Do you often think about the draft?

– No, I hardly think about the draft. You need to work on yourself, get better every day, then everything will come to you – both the NHL draft and play for the KHL club.

– There was an offer to leave for USHL, but I believe that you should fly to North America as a ready-made hockey player – they should have heard about you already. Clubs need to know that there is a player who will only claim a spot in the NHL and not play in the lower leagues.

– What goals do you set for yourself for the next season?

– Have a great season, score points in every match. The most important thing is to win every match and get to the Junior World Championship in the spring. 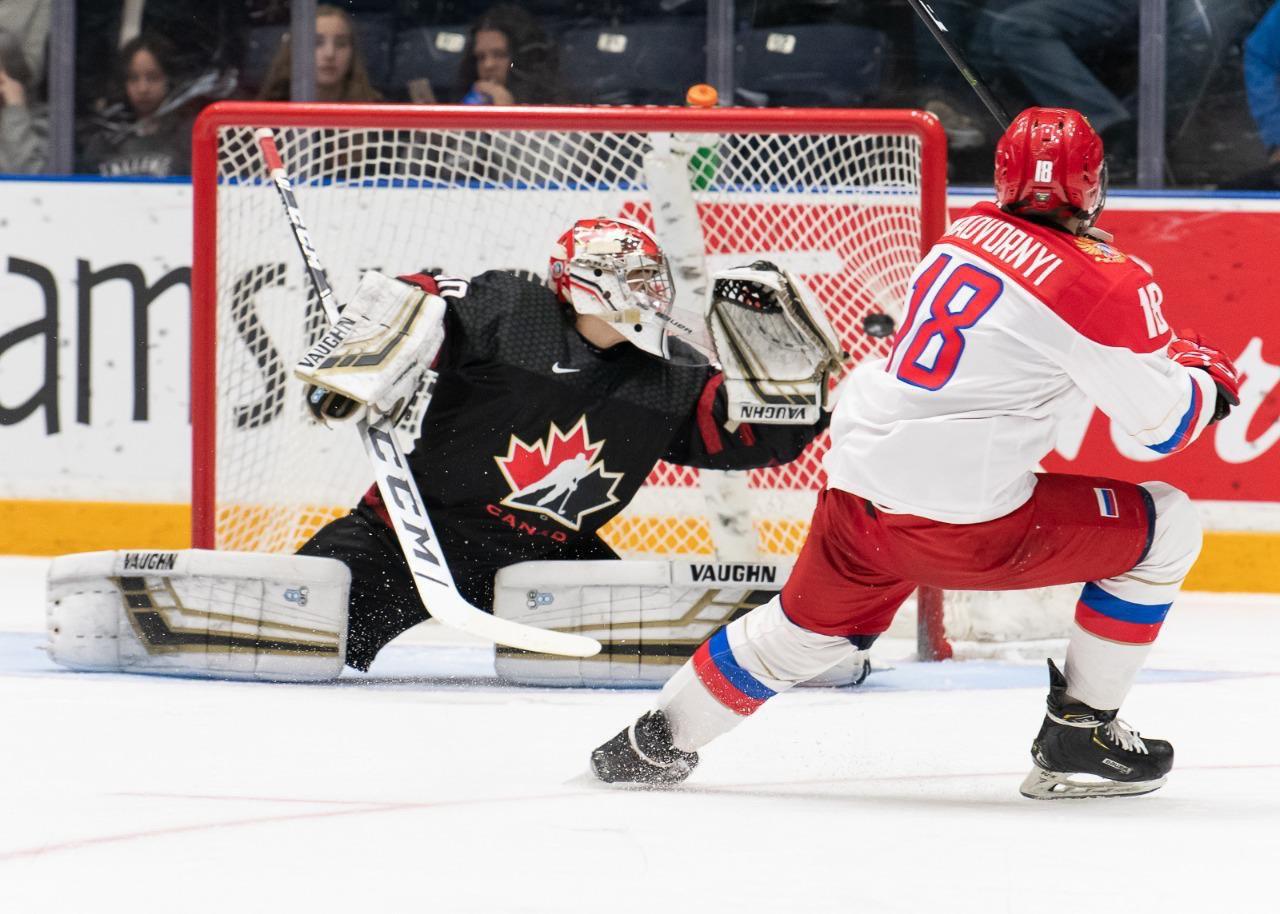 Alania will play in the FNL in the new season