The most powerful opponents in The Witcher 3: Wild Hunt – Krivouhovy Marshes – Blogs

This is Krivoukhovy Marshes – a blog about the witcher, subscribe to learn new things about this wonderful world. Well, fly to Zen, this is the main channel)

Good day, you are back at Krivoukhovy swamps !!!

As we remember, the third part of the Witcher is 5 years old, so I wanted to remember the most difficult bosses that I got in this game. The Witcher 3: Wild Hunt is famous for its plot, ambiguous choices, a huge number of quests and their great variety. But the obvious drawback of the game is its bosses, which often do not deliver any difficulty, even on the first playthrough.

Today, we still remember those rare moments when we had to sweat a little (or a lot) in the game. Top 5 bosses that personally gave me a lot of trouble: And I’m not talking about the biggest fear of Iris, oddly enough, I personally did not remember it as difficult or somehow impossible.

When I replayed the witcher on a new game +, I wanted to save the poor fellow from Olgerd’s gang. Therefore, a fight ensued with the chieftain. Most likely, the difference in levels affected, because with my build I was not soared (everyone took me out with one blow, but I did not let them inflict it). In principle, here I wanted to put brooks from the cellar in Corvo Bianco, but there the difference was 30 levels, I think that’s why the difficulty arose. We meet this boss in the romantic quest “The Last Wish”. Before deciding our fate (Ian or Triss, Triss or Ian), we need to defeat the genius of the air, so that he fulfills his desire and frees the witcher and sorceress from the spell that binds them.

This Genie especially gave me trouble on the new game +, for which I included him in the top. He killed me with one blow (like many others, why play with your lvl, if you can immediately + 10-20 from yours). But Kven will help as always.

His attacks were not single, so he demolished my defense, and then just finished off. This was the main difficulty. I went through it the first time … From a very long first time. I just hate opponents with regin xn. Although his attacks were not so crushing for Geralt, he had to suffer notably. Every time you don’t have time to dodge, it restores health. It is possible to safely strike only at some moments (the shovel got stuck in him or something).

In general, Olgerd von Everek knew a lot about protection and summoned a suitable demon for this purpose.

Prince is a toad In my opinion, no such top is complete without this representative of amphibians.

This is the Ophir prince, bewitched by Olgerd (again he creates problems). His tongue is really very long, but surprisingly he does not use it for chatting (strange for a character from The Witcher 3 Wild Hunt). His task is clear – he saw something, ate something.

Everything possible is used: poison, tongue like a ten-meter whip and for dessert – sit on a man’s face jumping on Geralt.

The fight remains difficult until you learn one little secret (the “sowing” begins, the “black wind” ends). But without such a “life hack” it becomes difficult to pass it.

Wild boars, boars, call them what you want. Added a joke, but in every joke … Krch, choosing a flock of wild boars or one Toad, even a Prince, I would gladly have a bite of frog legs (“sowing” begins …) 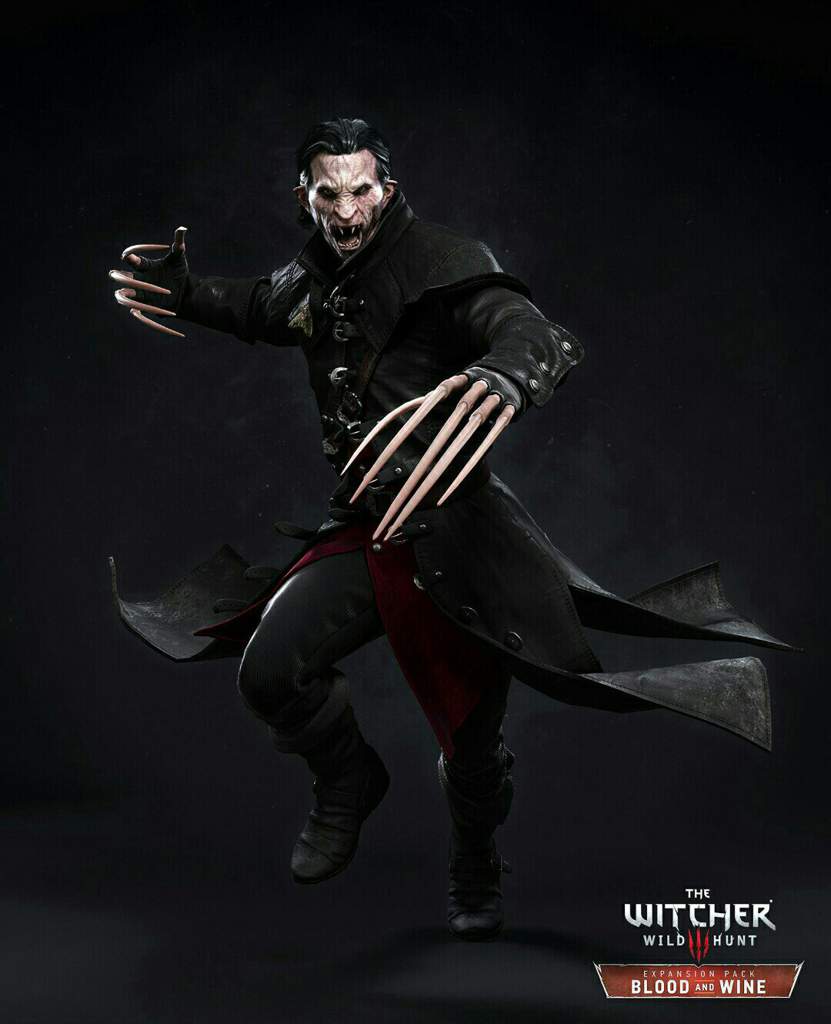 The main reason for the second visit of the witcher to the country of wine lovers is Toussaint. Bokler beast, the highest vampire, friend and savior of Regis, removing from this world only unworthy, non-virtuous knights (according to Sianna, of course). This is the same case when I sincerely empathized with the antagonist, roooooooo, until the moment this creature raised its hand against Regis! How dare he!

In my opinion, this is the most interesting fight in the game. 4 rounds of different complexity (that is, various forms of a vampire), of which only one turned out to be difficult – the second. The bats… These cute creatures even shot with kven. Remains our favorite method of fighting – dodged, rolled, dodged and a new one.

How many tries did it take to beat Detlaff?

Here is such a top bosses I remembered, and what could you suggest? Make your top5 and fly into the comments with it, we will discuss for the witcher XD… Do you want to see Triss in Playboy magazine? Then click here 😉

German fans against intermediate decisions: either full stadiums or not playing at all – 100% fan style! – Blogs

Who played the most Pro Dota matches? In the top of none of Russia – Daily Oracle – Blogs