The newcomer of Minsk Dynamo knows a lot about photography. The wife is grateful for the pictures in a swimsuit and not only – Girl of the day – Blogs

Recently, Dynamo Minsk announced that Slovenian defender Miha Goropevshek has joined the team. This season Goropevshek defended the colors of Ukrainian Volyn from the second division, in which he played 17 matches and scored four goals.

Obviously, the footballer will not come to Minsk alone. At the Ukrainian stage of his career, he met his wife named Valeria. According to her memories, she noticed a tall young man a year before they met and said to her friend: “What kind of boy is this? I want to marry him! ” The girl’s desire was fulfilled at the end of 2017, and soon the daughter Felicia was born (the name was chosen so that there were minimal chances of meeting the namesake). For the sake of being present at the birth of Micah drove 1200 kilometers behind the wheel – and I did it!

It seems that with the transition, Goropevshek solved the main problem of his wife – in her cheerful Instagram she regularly complainedthat in Lutsk is bad with entertainment. Well, a lot of photos in the girl’s account are the merit of her husband! Some of Valeria’s posts are dedicated to him for his mastery of photographs. “For quite a long time already, almost all my photos are his merit. And when we did this, I’m lying so beautiful, I ask you to take a picture. And he says to turn around and lie down a little differently. And damn it really is better! Micha can teach photography classes for your husbands. ” it says in the caption to this photo in a swimsuit.

For the sake of a good photo of his wife, Goropevshek spares no time and effort. “Pick up a professional camera, having a desire to figure it out, and even run after me and the deer with Felicia in her arms … Bravo!” respect husband Valery. Judging by the photo, the footballer may well substitute for the Dynamo photographer, if something happens – really cool!

Well, we will closely look at the photos of Valeria herself – which ones were taken before and which after pregnancy are very difficult to distinguish. 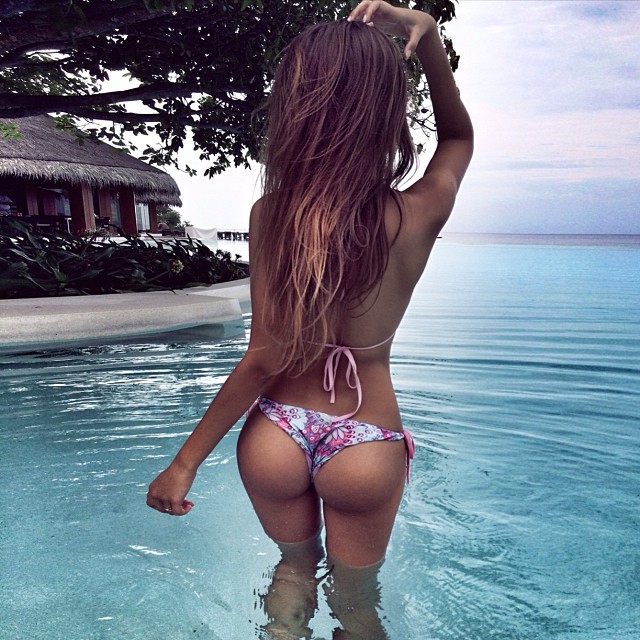 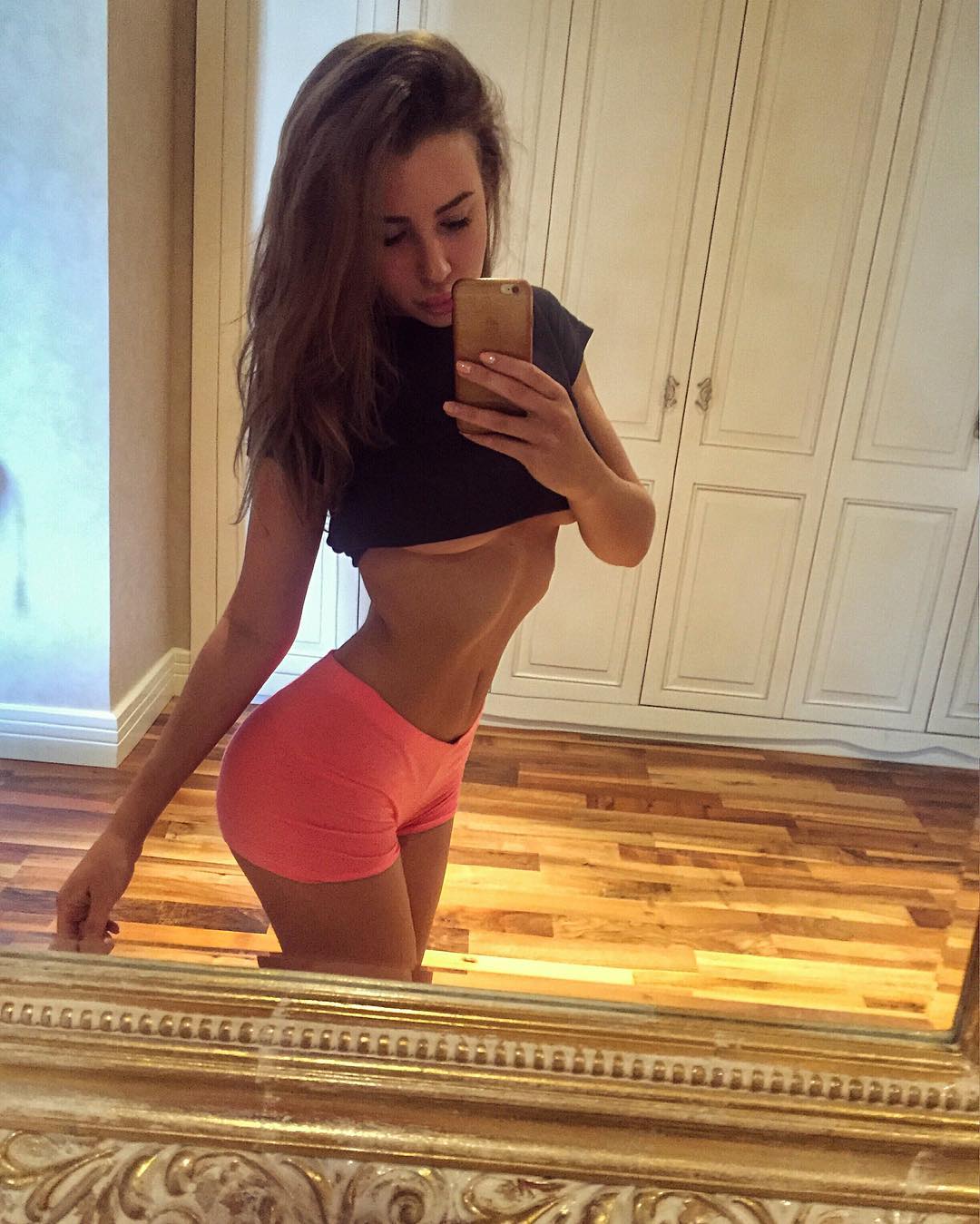 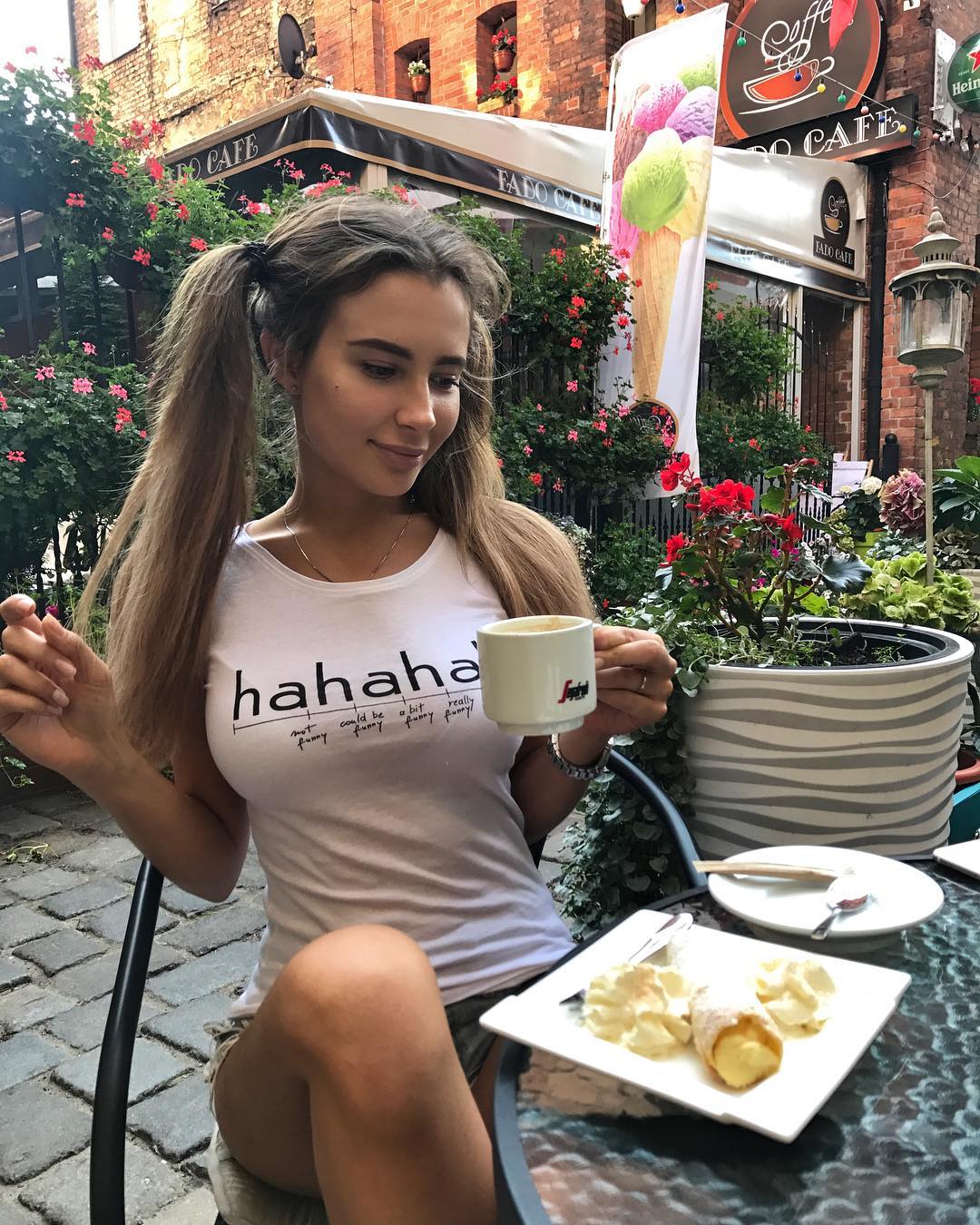 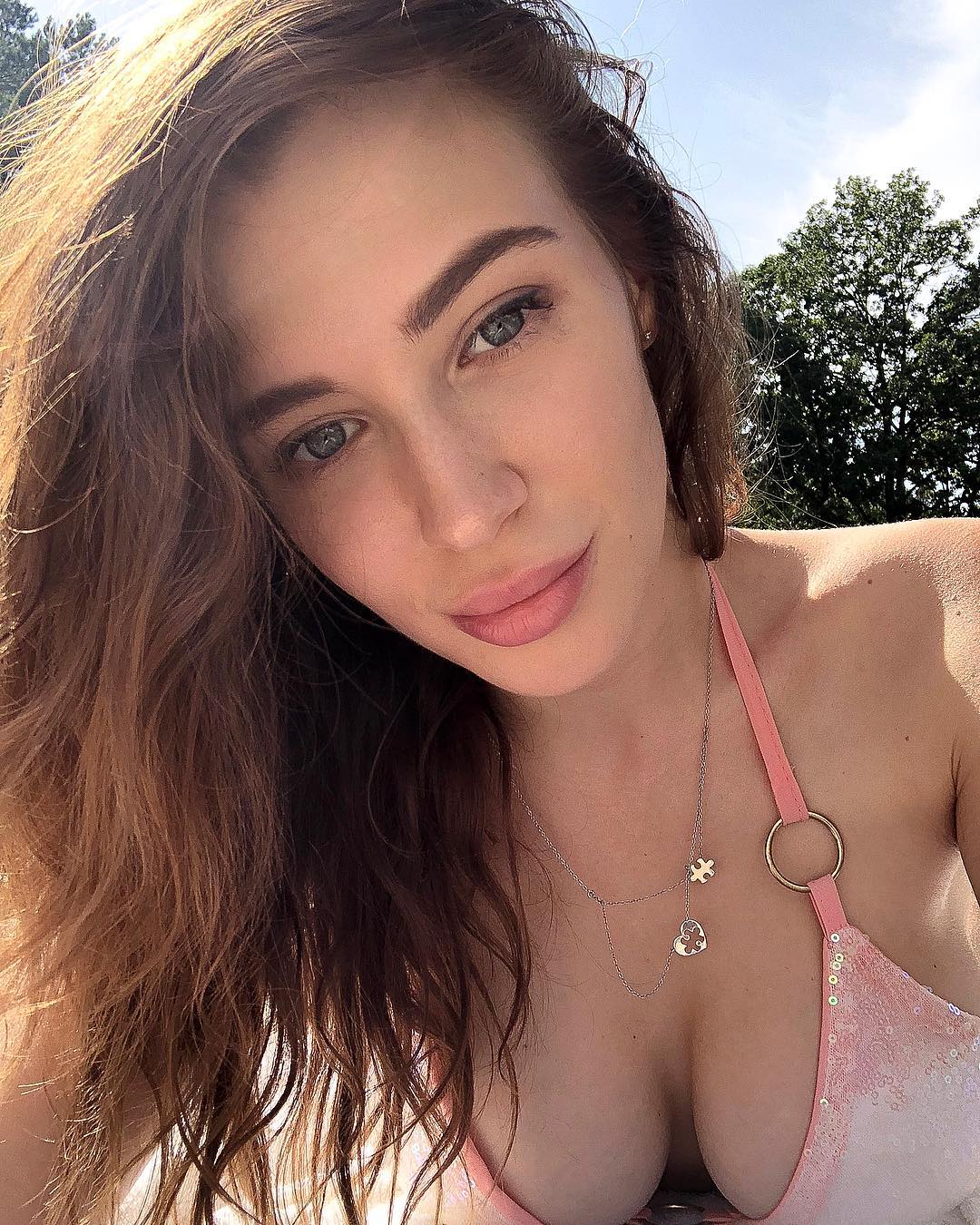 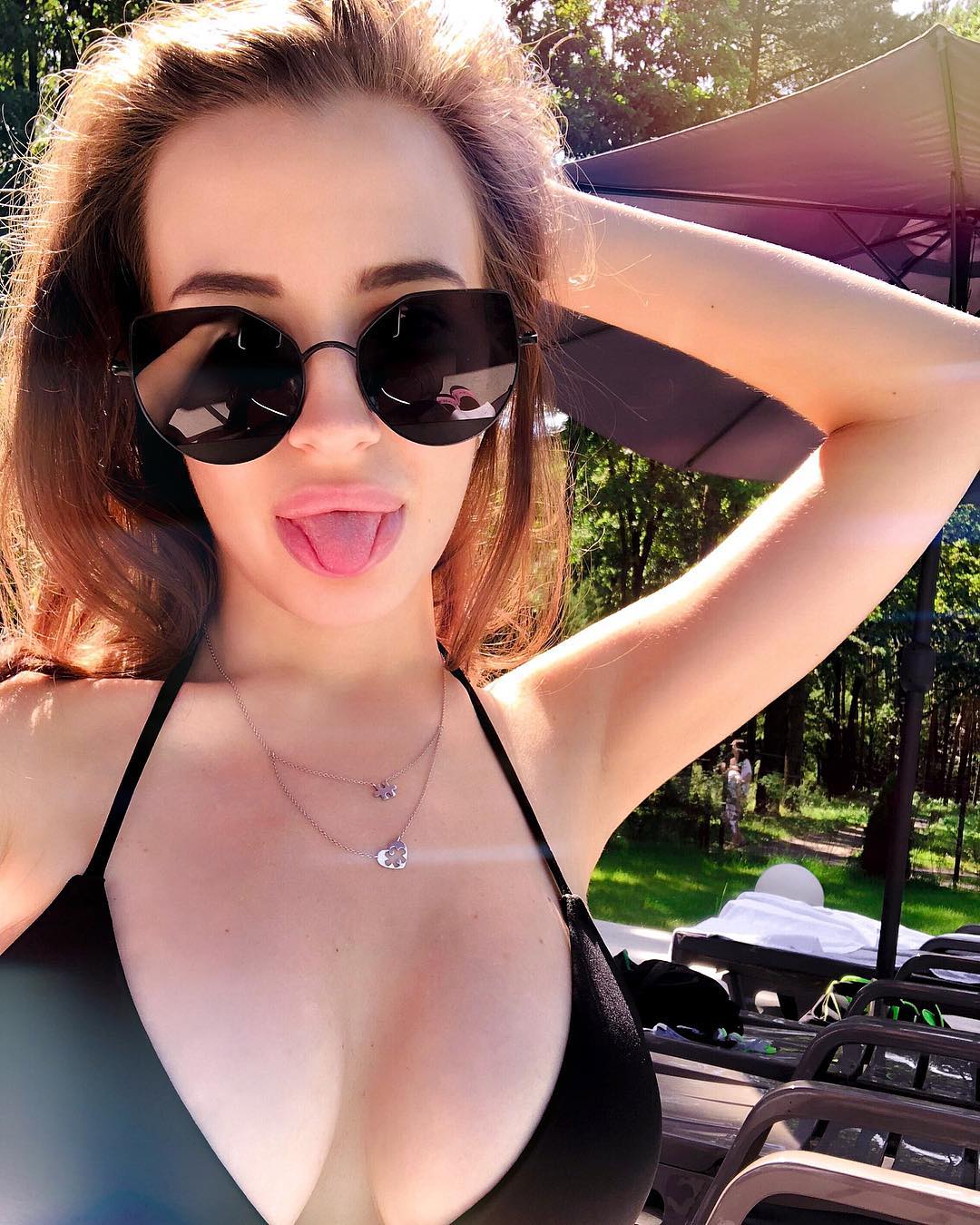 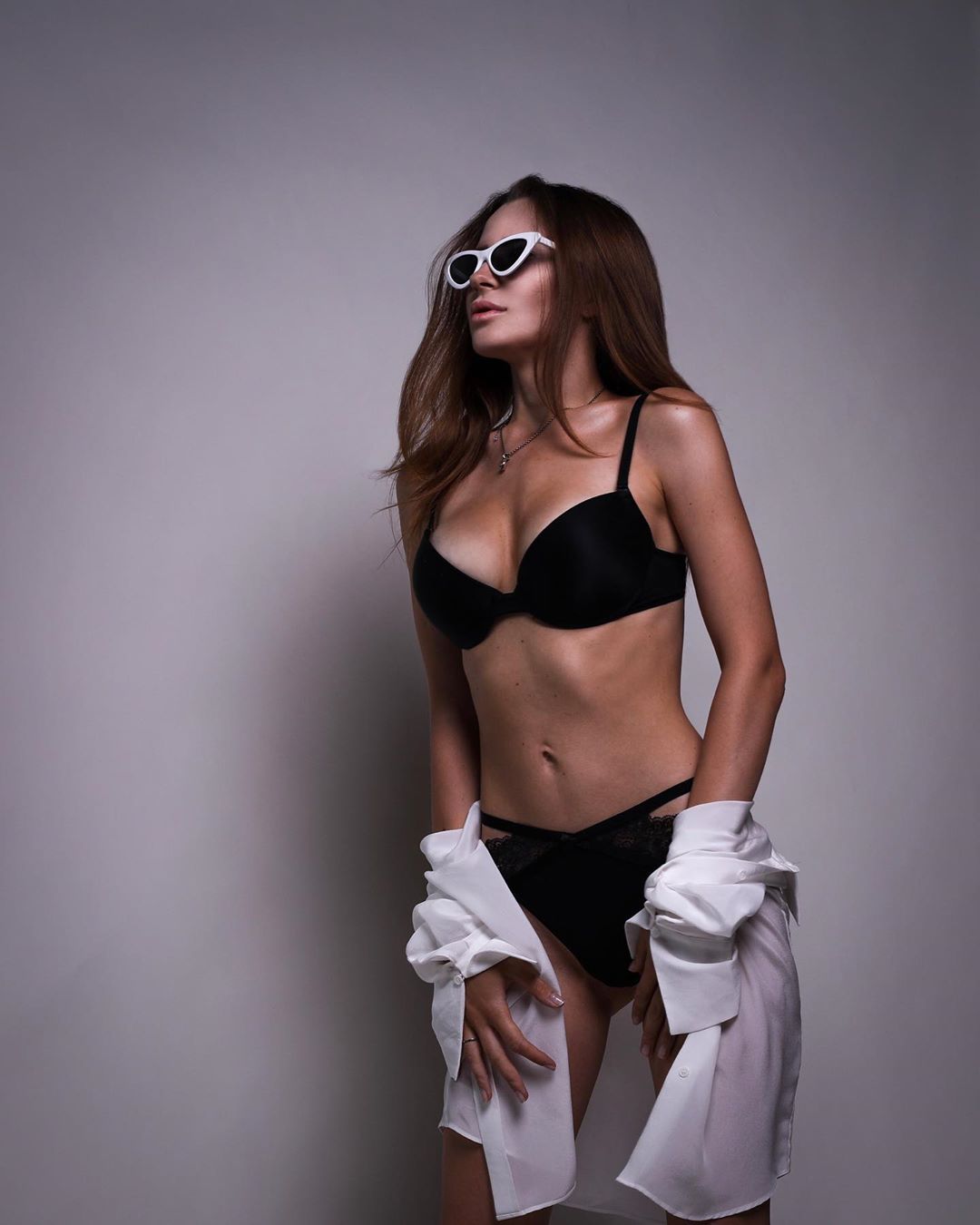