The Premier League is over: Manchester United and Chelsea in the Champions League, Bournemouth and Watford are eliminated, KDB has repeated Henry’s record for assists – On the spirit of the times – Blogs

Chelsea, Manchester United and Leicester competed for two places in the Champions League.

• The main game of the day was at Leicester – Brendan Rogers’ side had 14 points at one point in the table for Manchester United, but had even left United ahead by the last round. As a result, the Foxes had to not only not lose, but be sure to win – a draw could have been arranged only if Chelsea had lost to Wolverhampton at home.

A miracle did not happen: Manchester United (by the way, thanks to a record penalty – 14th in the season) beat Leicester and took away the victory – even Jesse Lingard scored (in the Premier League he had no goals since December 2018). Only three points could help the hosts, as Chelsea won 2-0 in their match. Thus, Manchester United are third, Chelsea are fourth. And Rogers’ team will go to the Europa League, although at some point in the season it seemed that they could impose the fight on Liverpool. 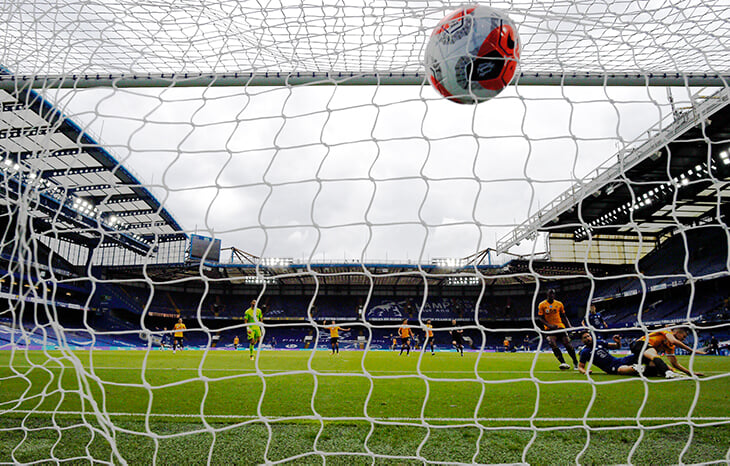 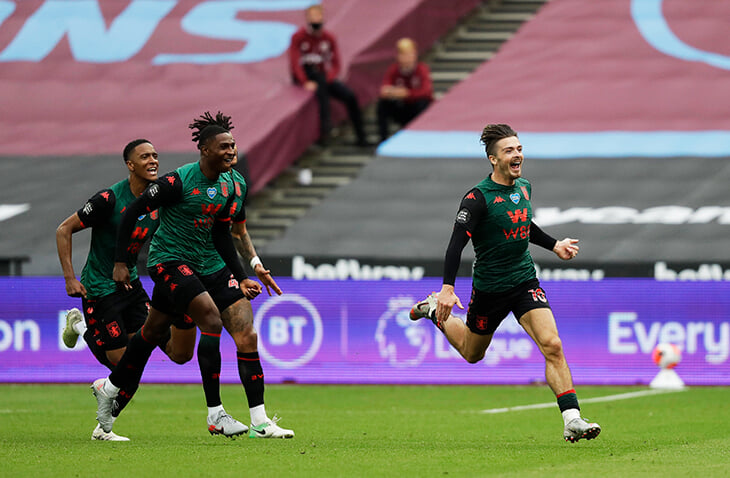 • In the relegation zone, things were also confusing: Bournemouth found themselves in a practically hopeless situation and could only count on the fact that both competitors would lose. Moreover, both Watford and Aston Villa played with unmotivated rivals in London – Arsenal and West Ham, respectively. And if Arsenal still had a question of prestige, then West Ham, in principle, did not care.

As a result, the Eddie Howe team’s five-year plan in the Premier League ended with a 3-1 victory over Everton. In turn, “Watford” had more chances to influence their fate, but without Nigel Pearson they lost twice in a row, and then they let three in the first half (they ended in a 3-2 defeat, although they created enough chances).

By the way, Bournemouth and Watford made a direct promotion to the Premier League together in the 2014/15 season. They collapsed back in the same way. “Aston Villa” in the match with “West Ham” did not tense very much, although if they lost, then Bournemouth would have moved it in the table. Again, the miracle did not happen: as everything was before the tour, it remains: Villa, which spent more than 130 million pounds last summer, played 1: 1 and barely retained a place in the Premier League. 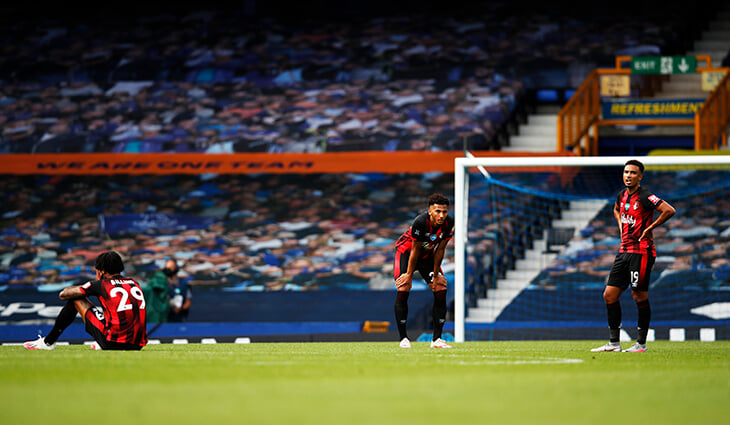 • The games of the leaders – Liverpool and City – were of little interest. However, something happened there. Let’s start with Liverpool: 32nd win of the season, repetition of City’s record and their own record (not only in the Premier League, but in history in general). 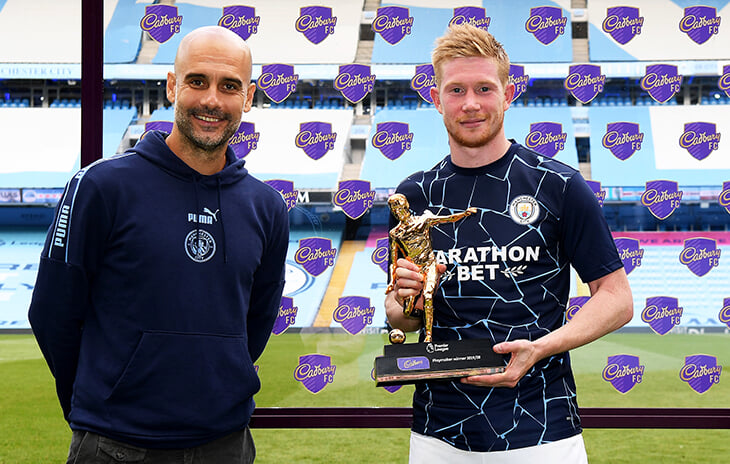 There was one sad moment and one pleasant moment in the City game. Let’s start with the last one: Kevin De Bruyne made his 20th assist of the season and got Thierry Henry (20 assists in 2002/03). Now the record belongs to both of them.

The sad thing is that we will no longer see the magical David Silva in Man City uniform. It was his farewell match in the Premier League (David will still play in the Champions League). 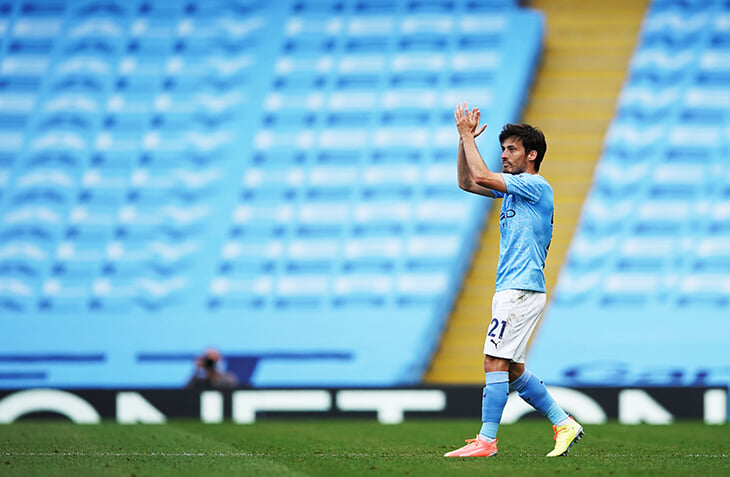 Jamie Vardy retained the Golden Boot with 23 goals. He himself did not score against United, but Pierre-Emerick Aubameyang warmed up at Watford and just barely got to the Englishman. Danny Ings from Southampton finished next to the Arsenal star (both have 22 goals). 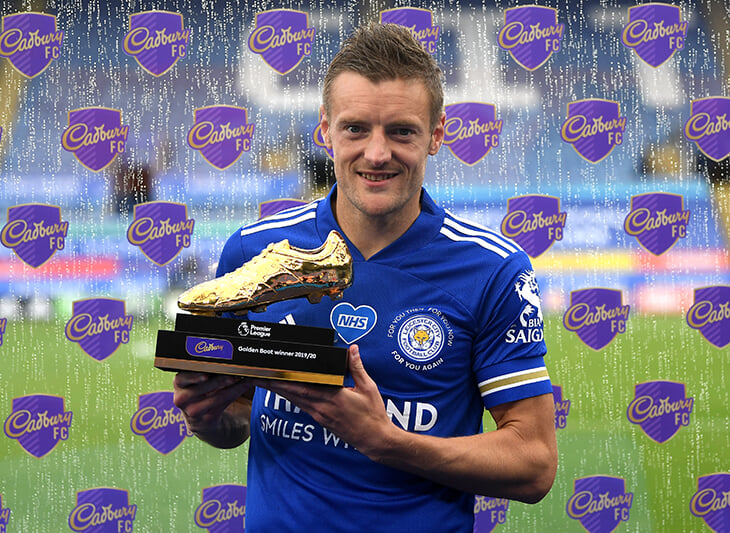 “Meeting of the Year”. Sotnikova showed a photo with Lokomotiv footballer Barinov

Govortsova is still stunning: she effectively wins tournaments and strikes with beauty on the spot – Girl of the day – Blogs