The wife of the debutant of the national team is a fiery beauty. She is clearly working on the form no less than her husband – Girl of the day – Blogs

Today, on February 23, the national team of Belarus played the first match in 2020 – in a friendly match, our footballers beat the national team of Uzbekistan. Of course, you are aware of the showdown between our top clubs and the federation that preceded this game. The result is also clear – the giants made a compromise, but the roster of the national team is still quite experimental and full of debutants.

Brest, BATE and Shakhtar still gave their players to the national team, but the roster had to be supplemented with newcomers (sometimes quite unexpected)

One of these sudden “collections” became Isloch’s right-back Sergey Karpovich. Previously, this lateral ran 34 matches for the youth team (and even sometimes was the captain), and now received a call for both matches of the senior team.

The support of the family, in particular, of his wife Polina, probably helped the defender achieve a new height. Their acquaintance probably happened at a time when Karpovich defended the colors of Minsk “Dynamo” – from 2014 to 2017, Sergey, being a deep (but promising) reservist, played 30 matches in the “white-blue”, and Polina, Apparently, she was such an active fan of the club that she was able to discern the potential of a young player.

And already in September 2018, the Karpovich family increased – they had a daughter. 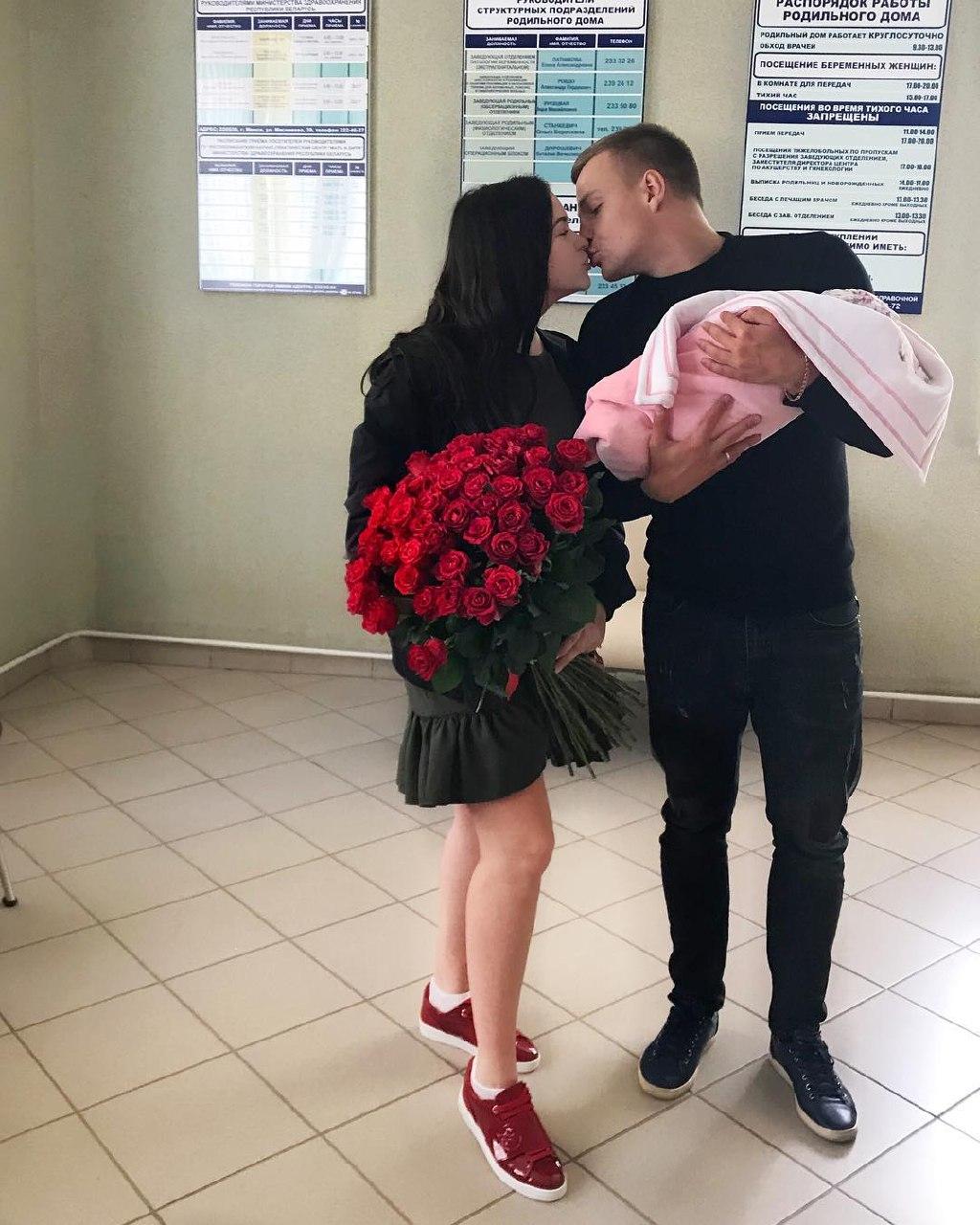 Pregnancy and childbirth did not affect the brightness of the footballer’s wife in any way – she looks amazing both in the format of a social event, and at a stylish photo session and, of course, on the beach (we know what you are behind this 😅). So we propose to see this together 🙂 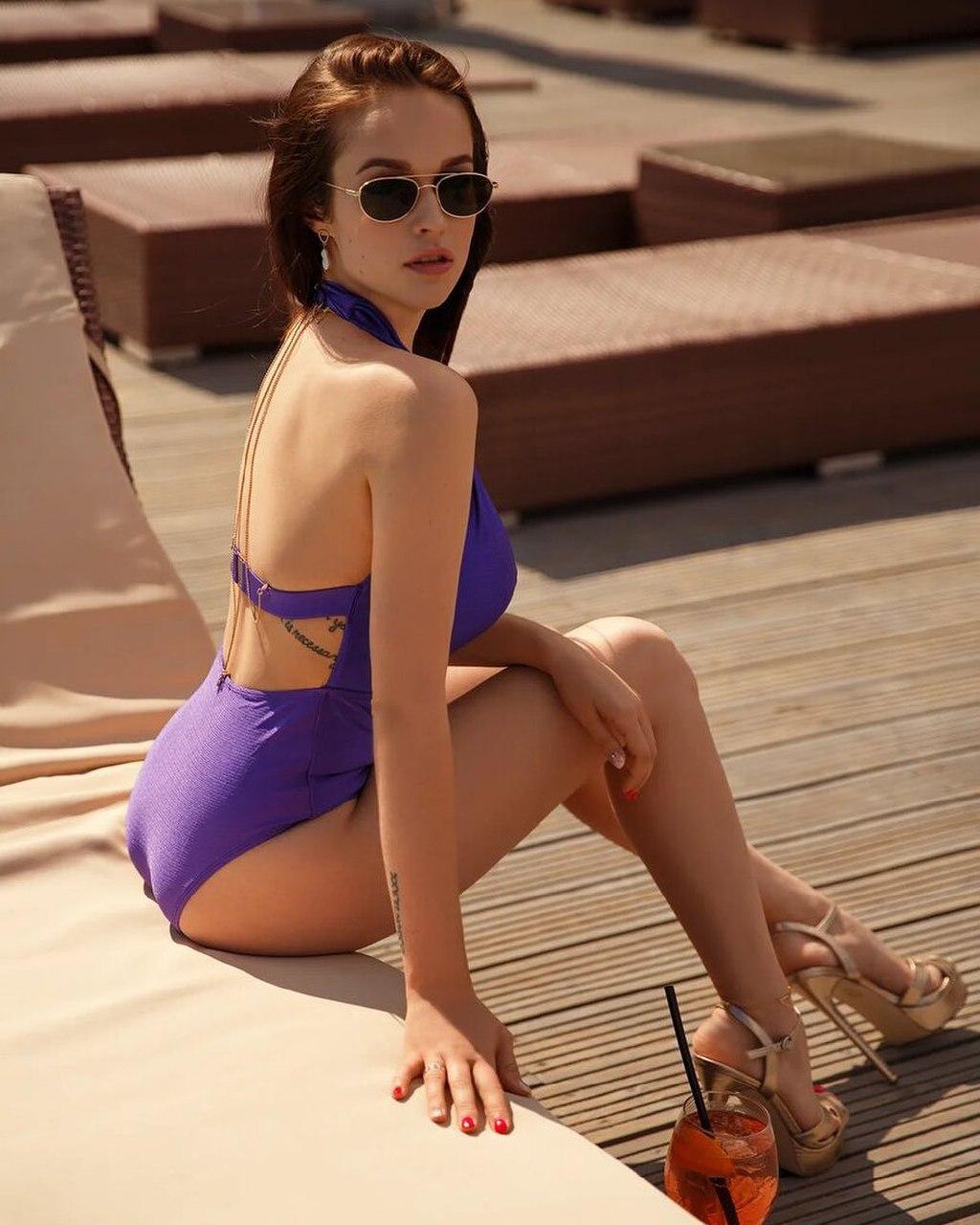 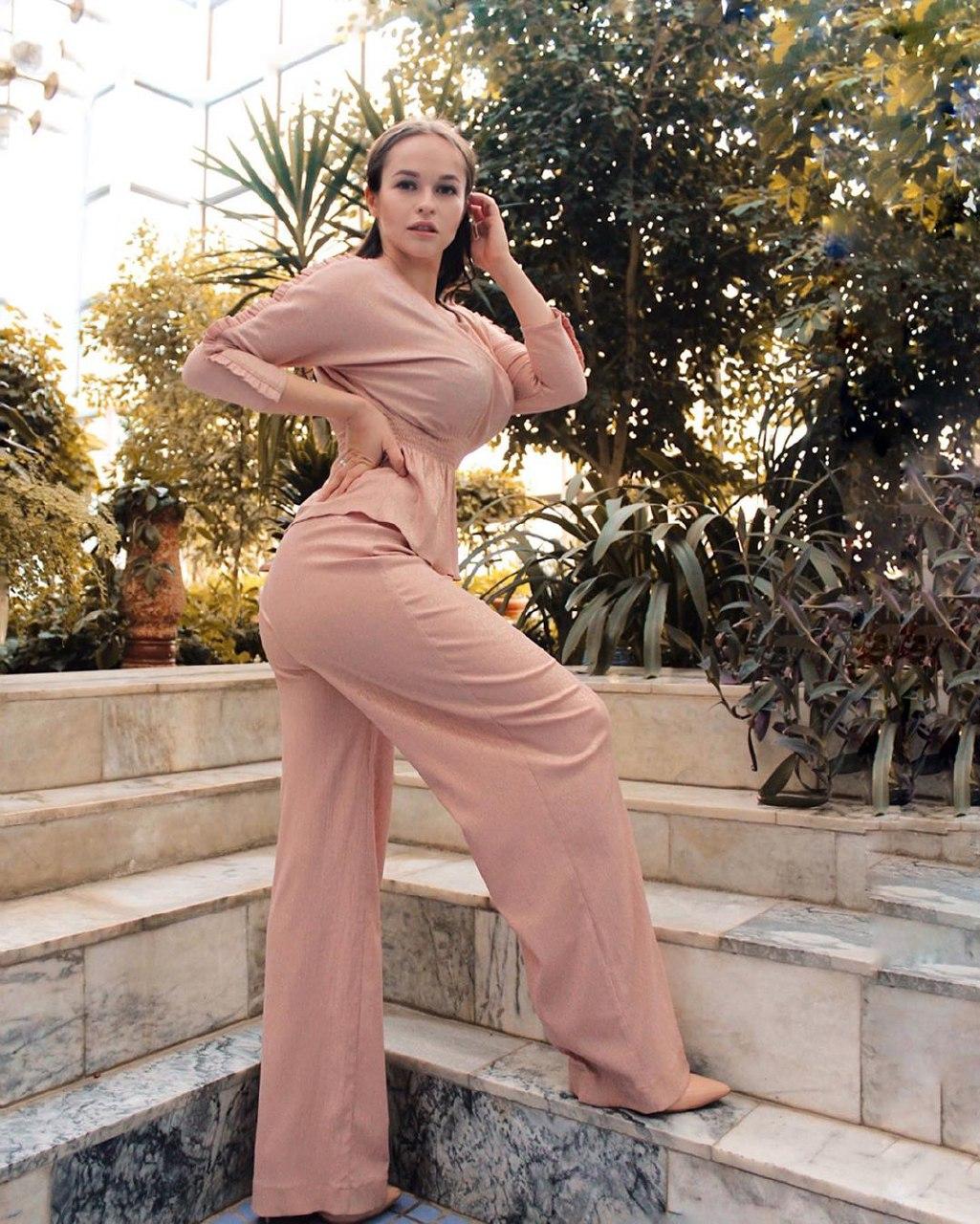 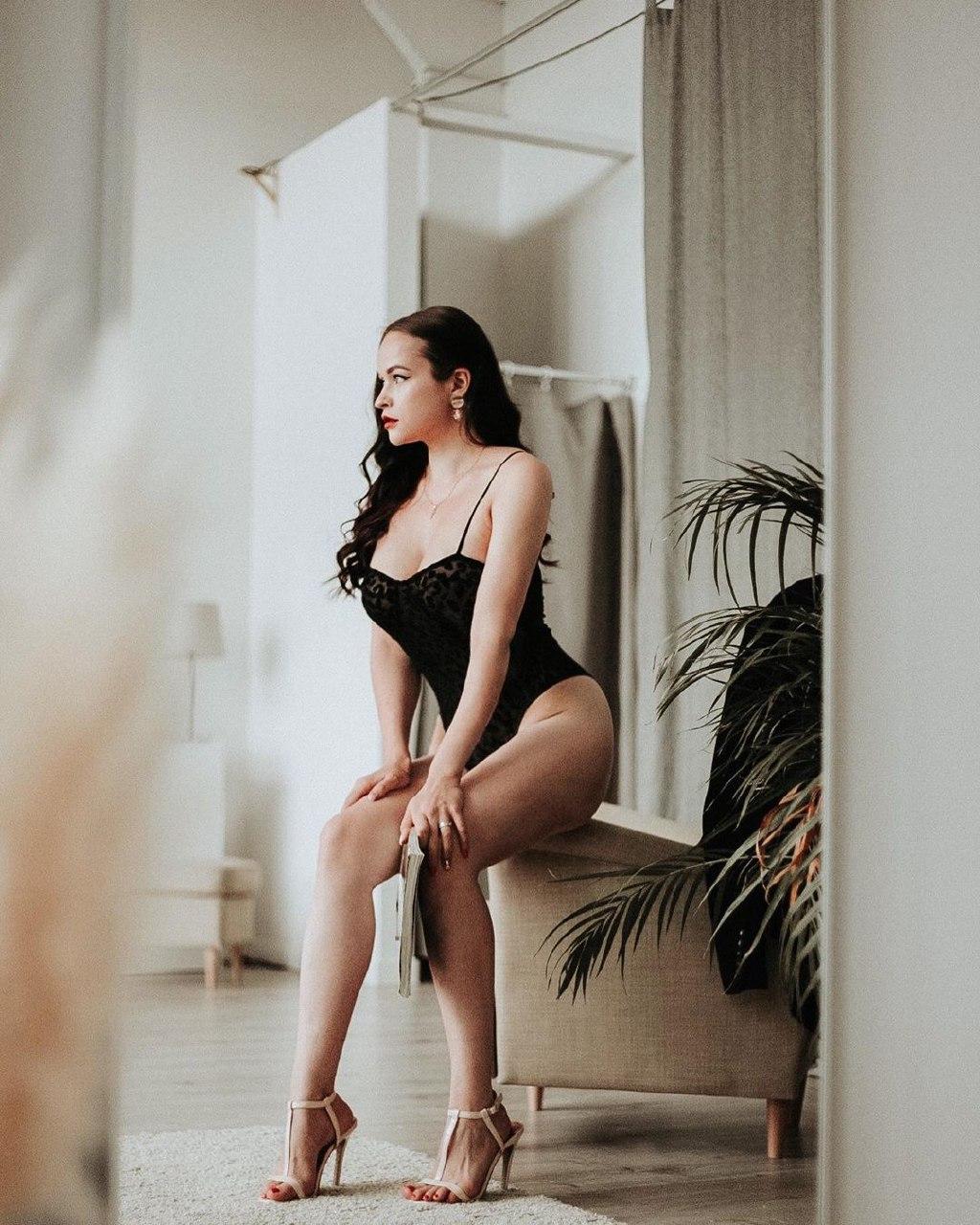 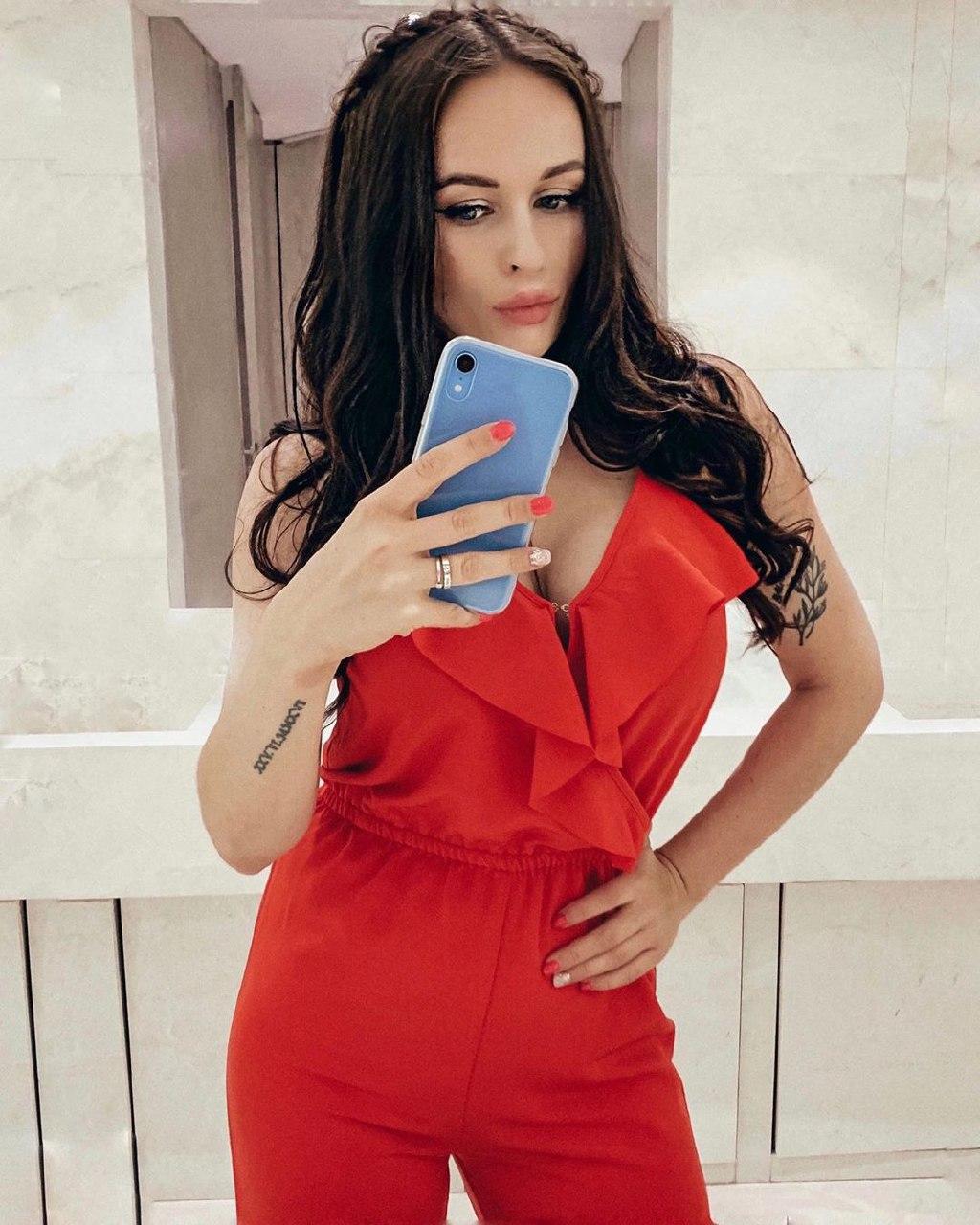 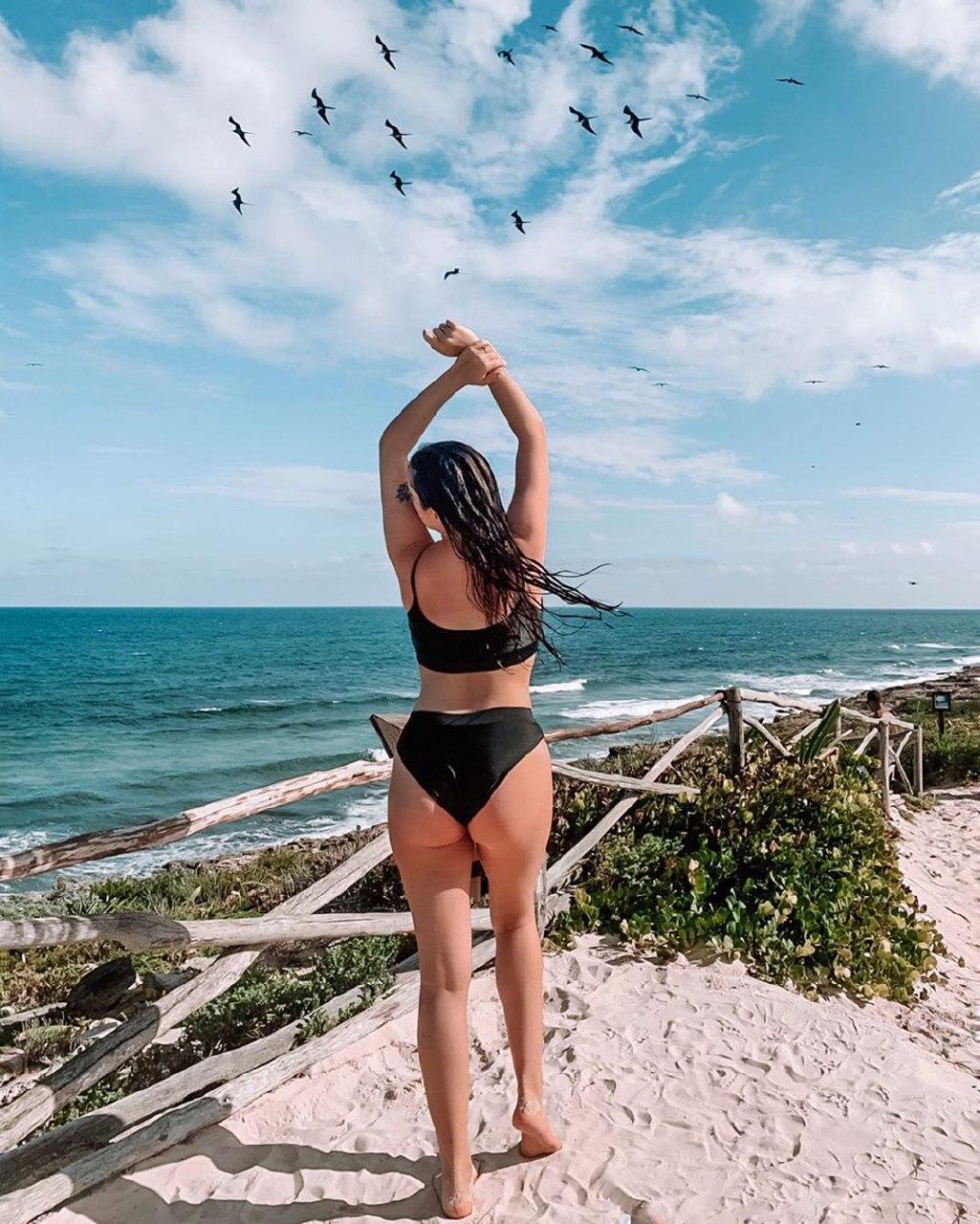 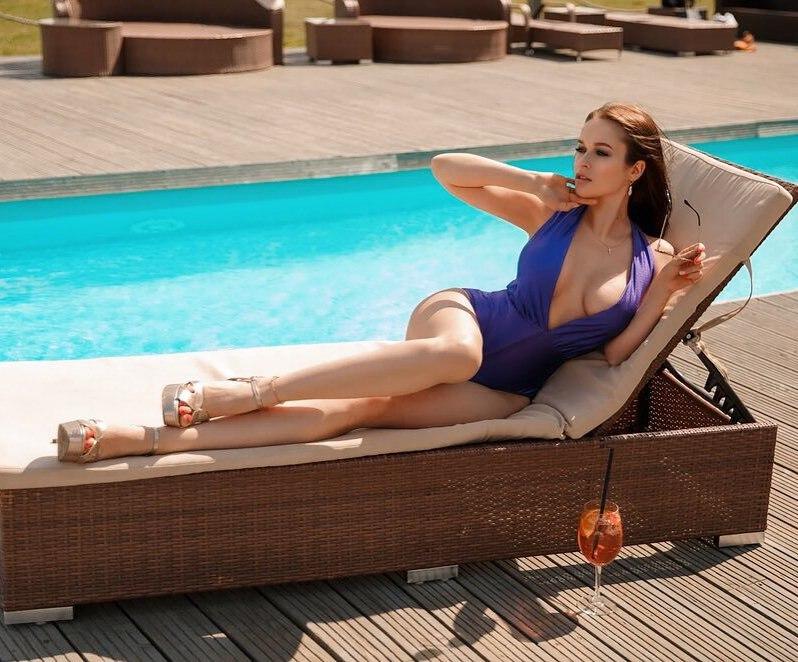 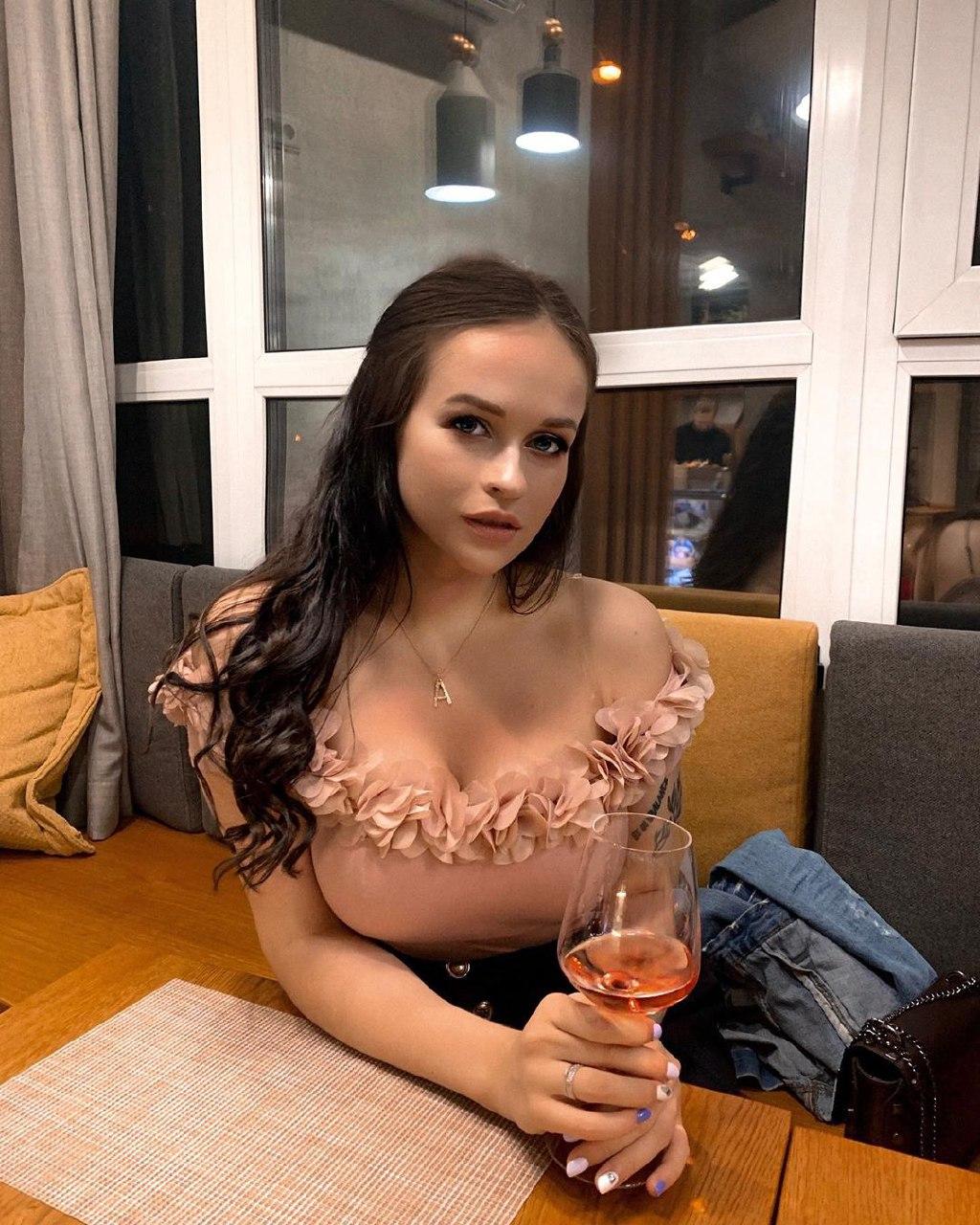 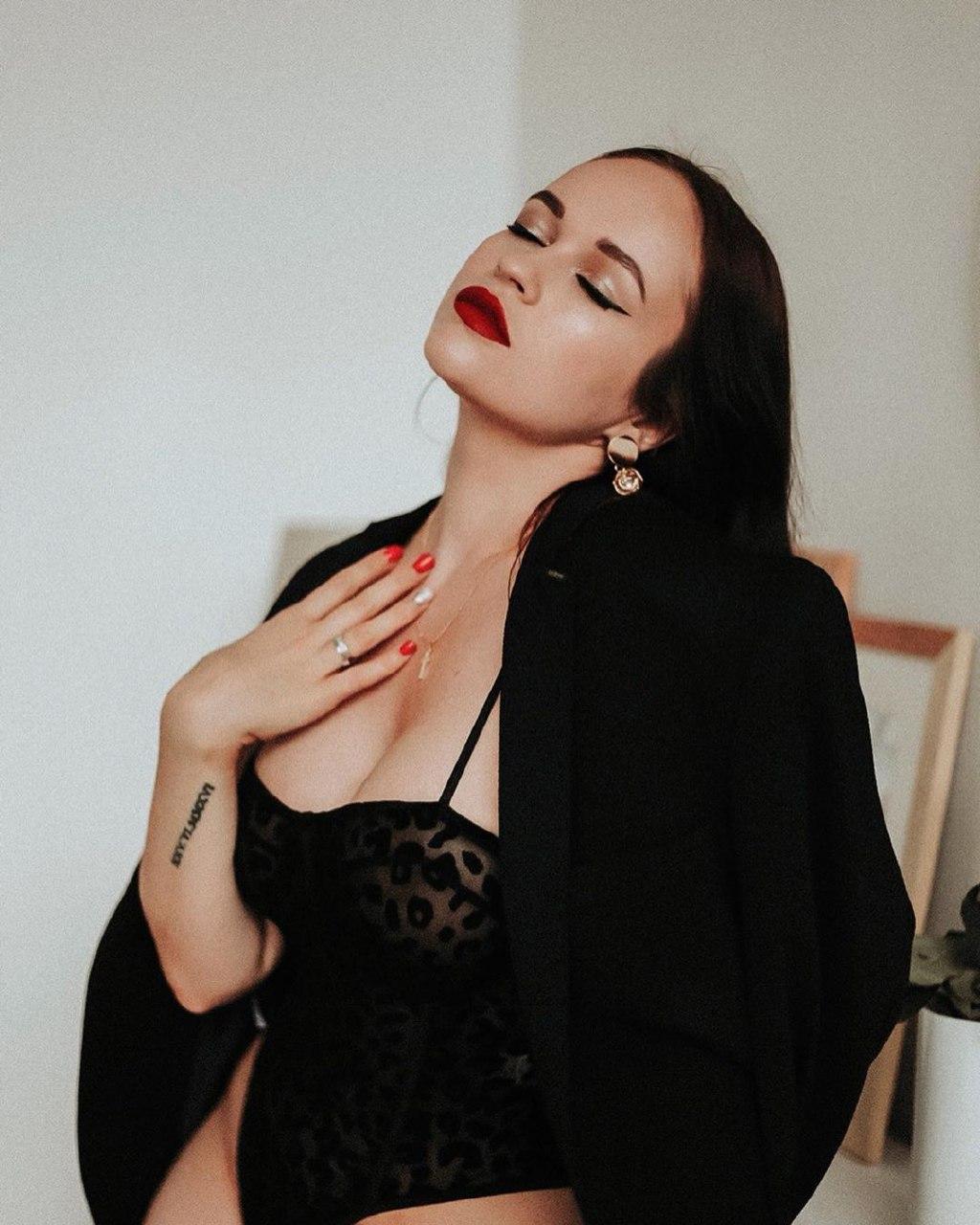 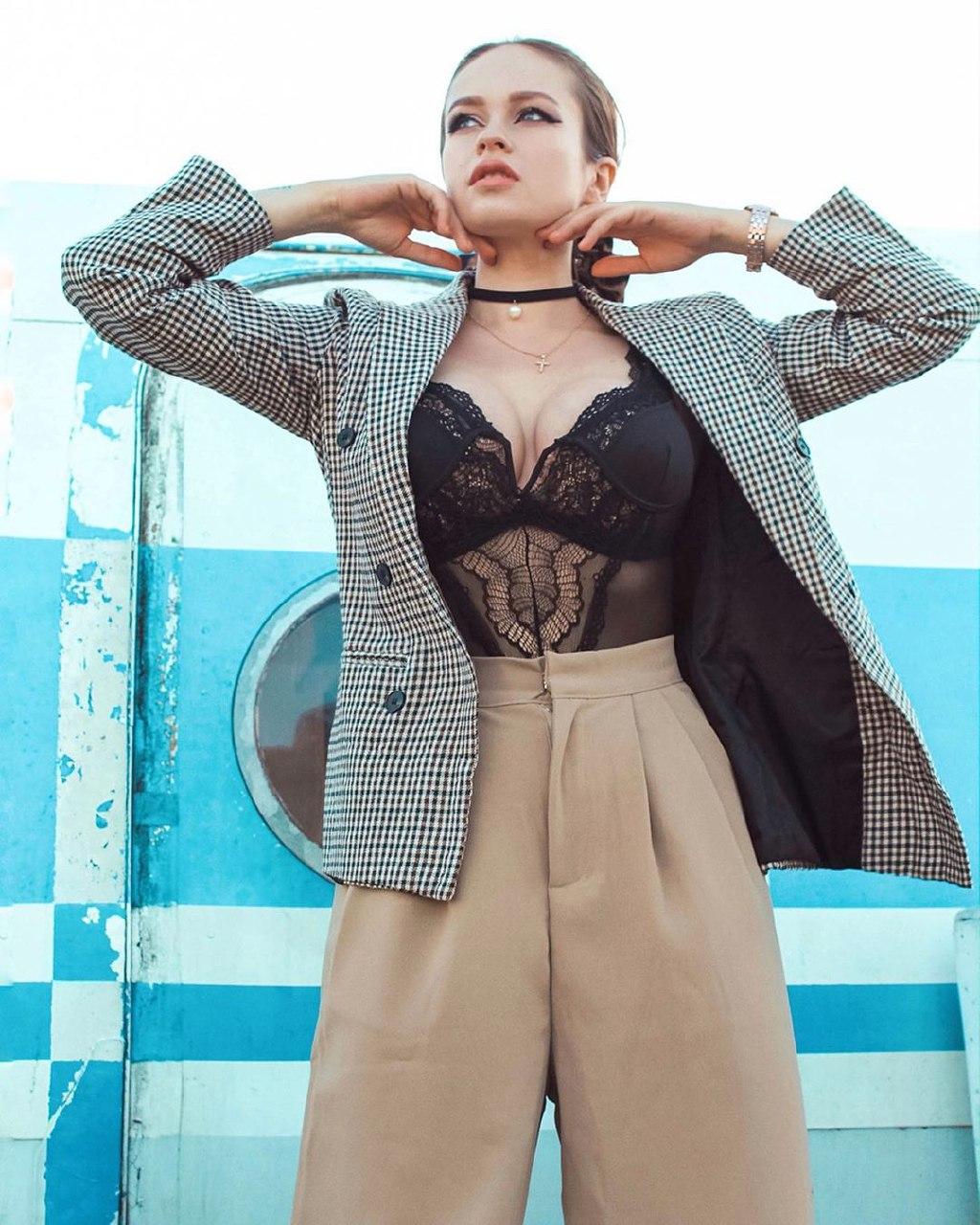 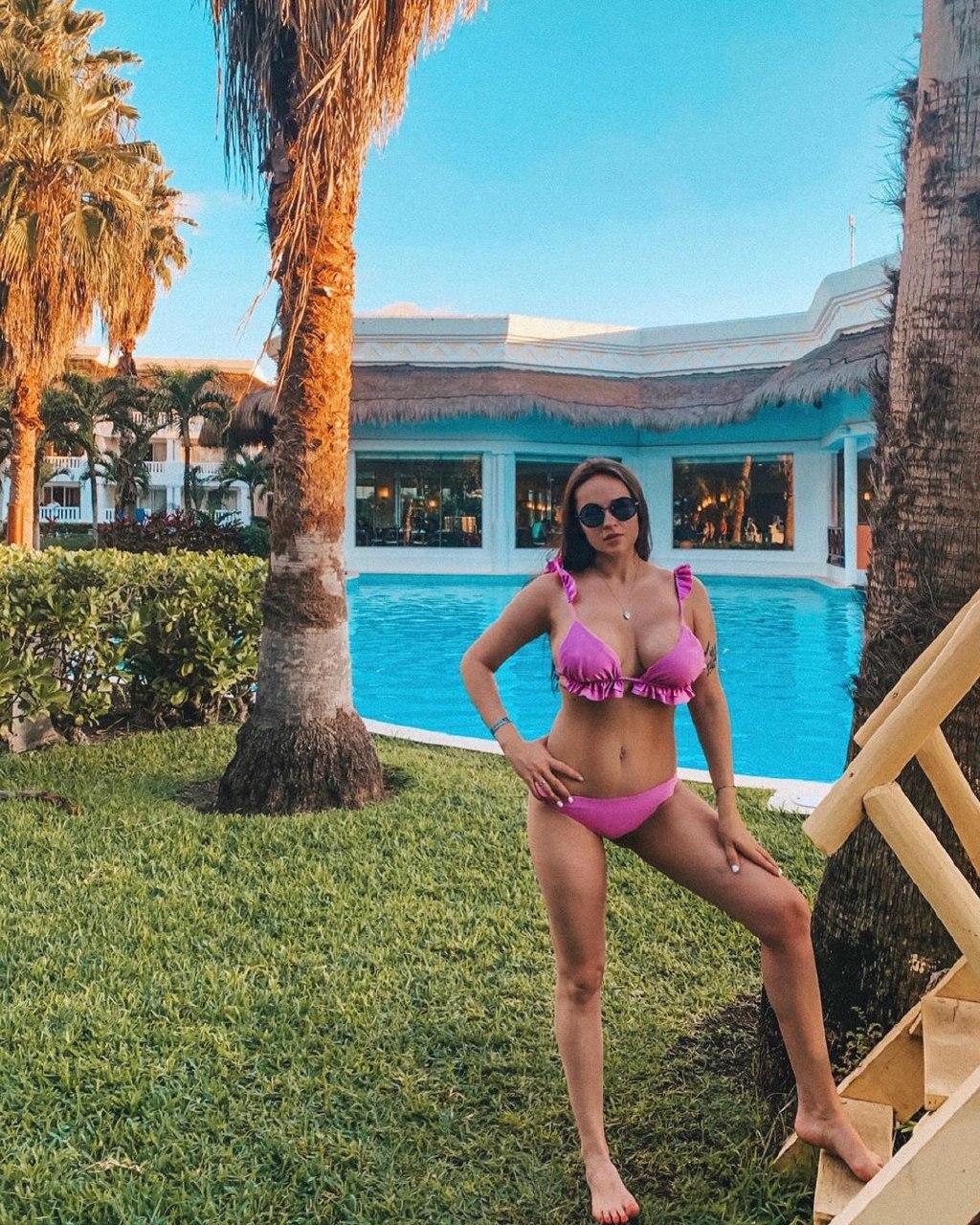 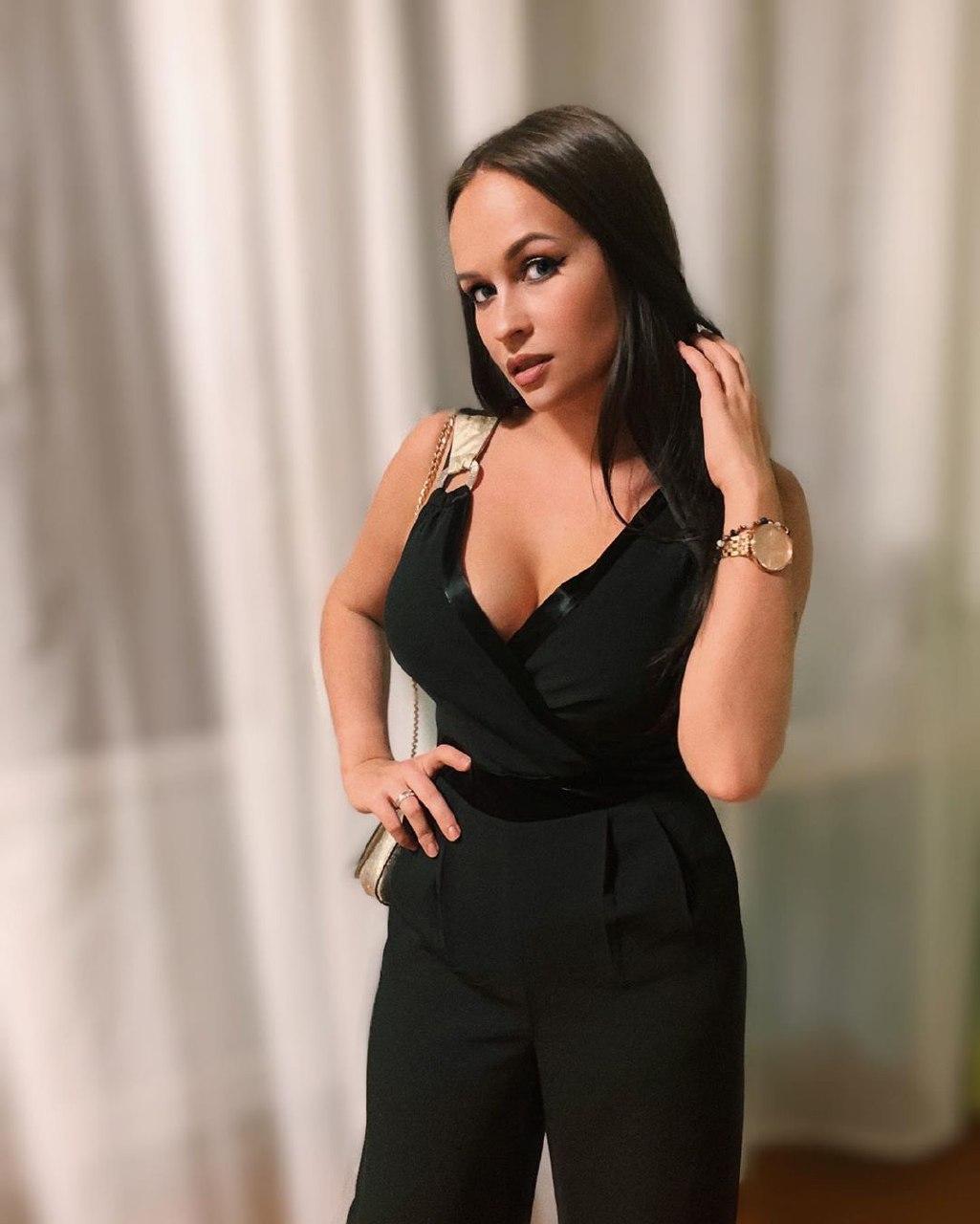 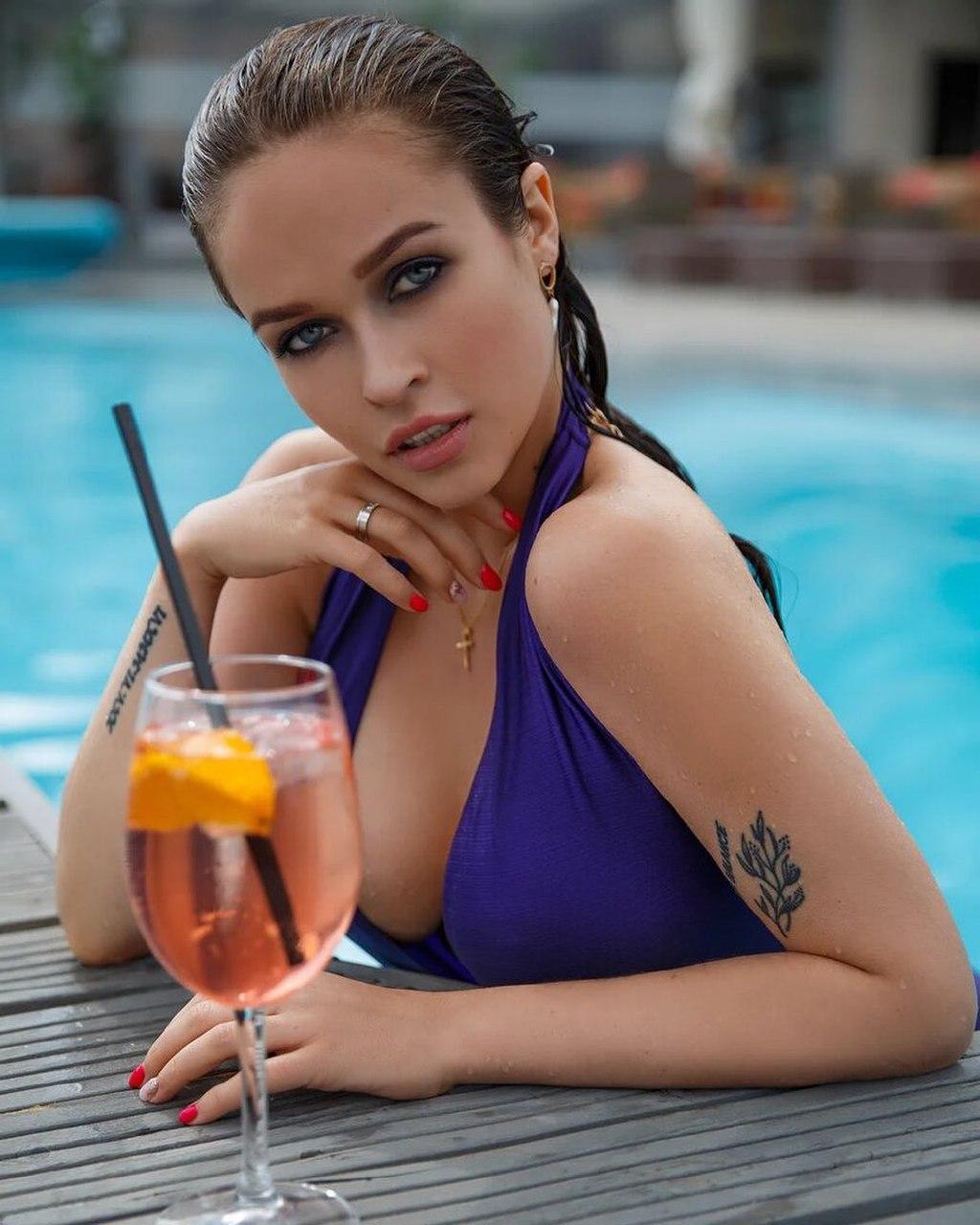 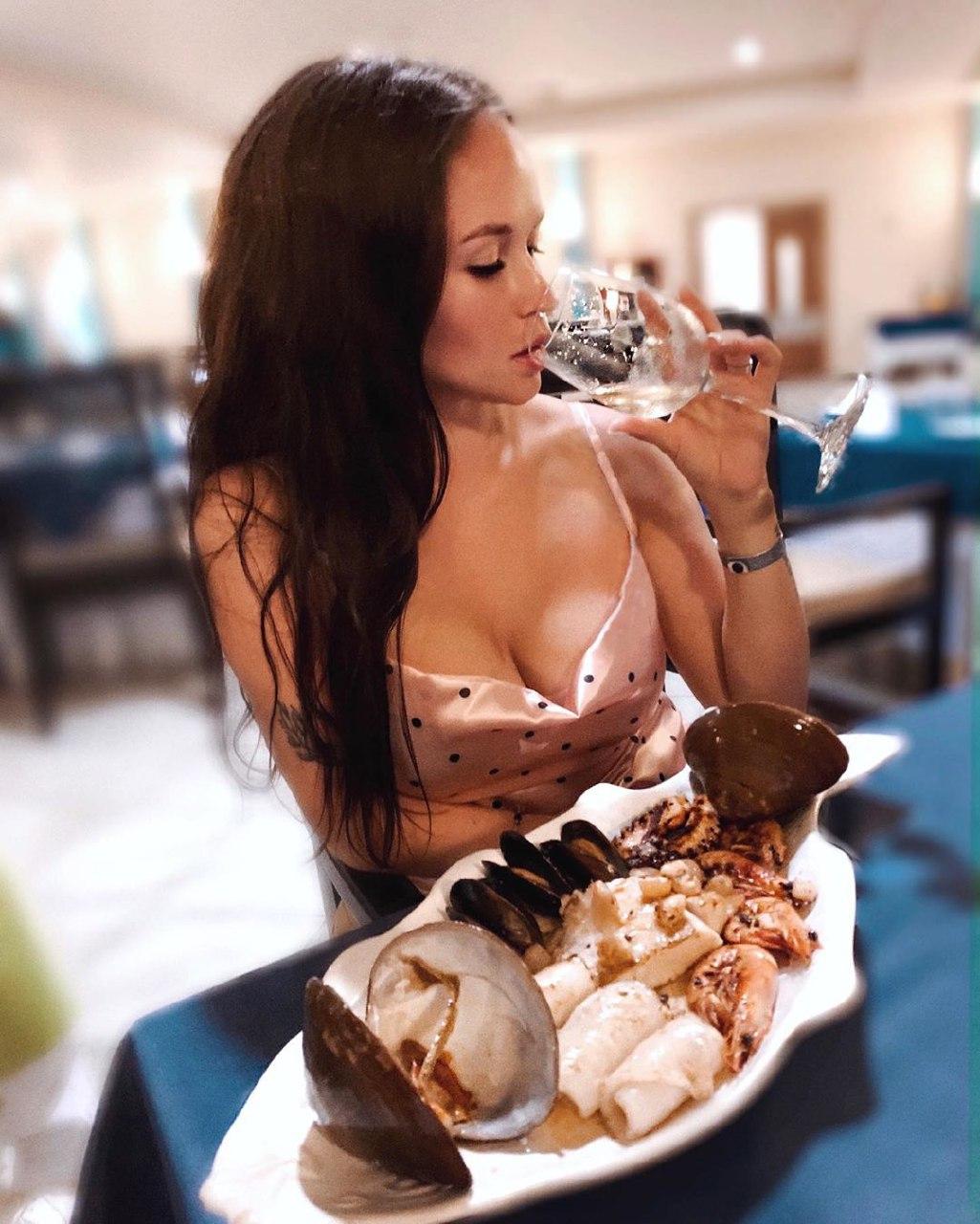 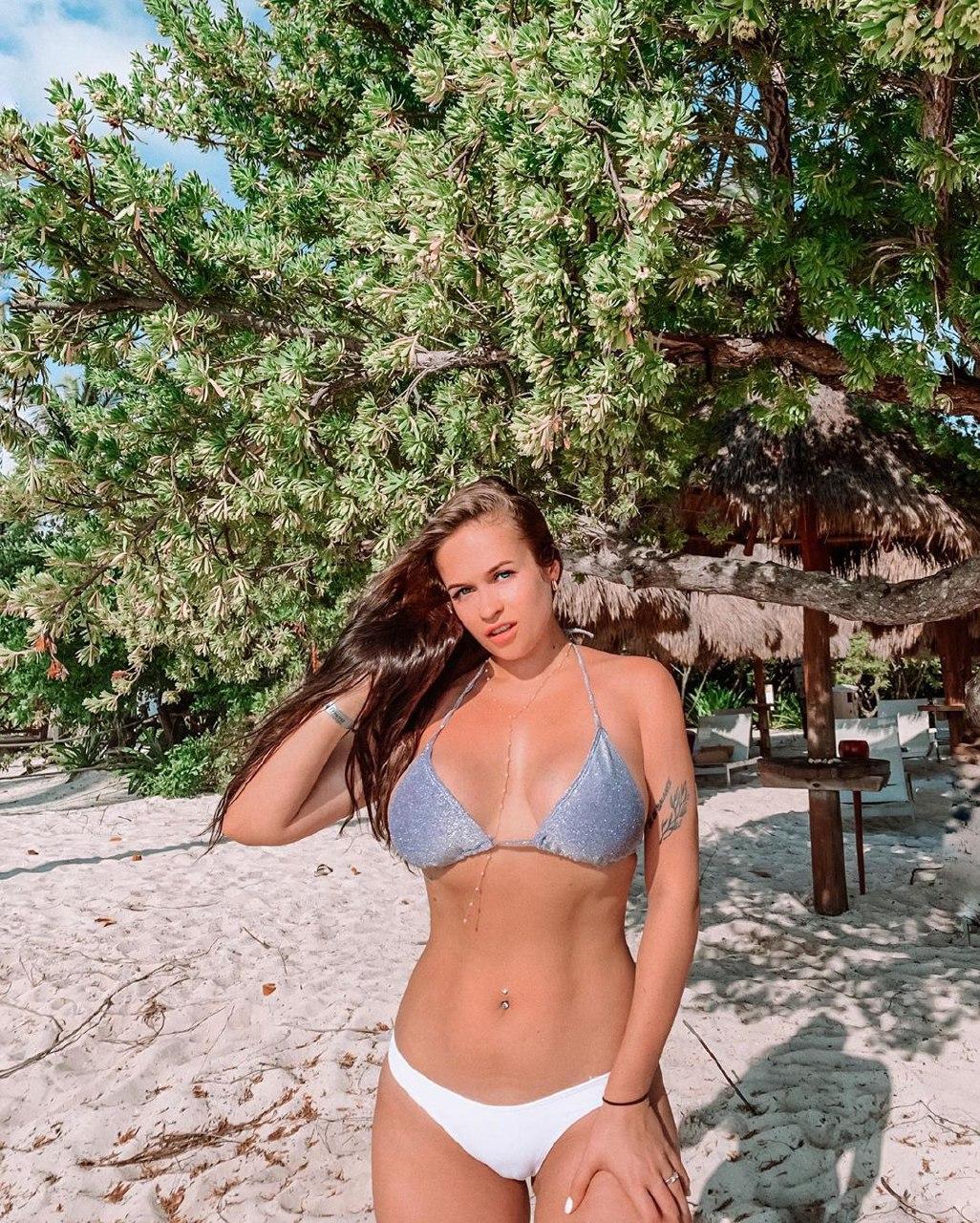 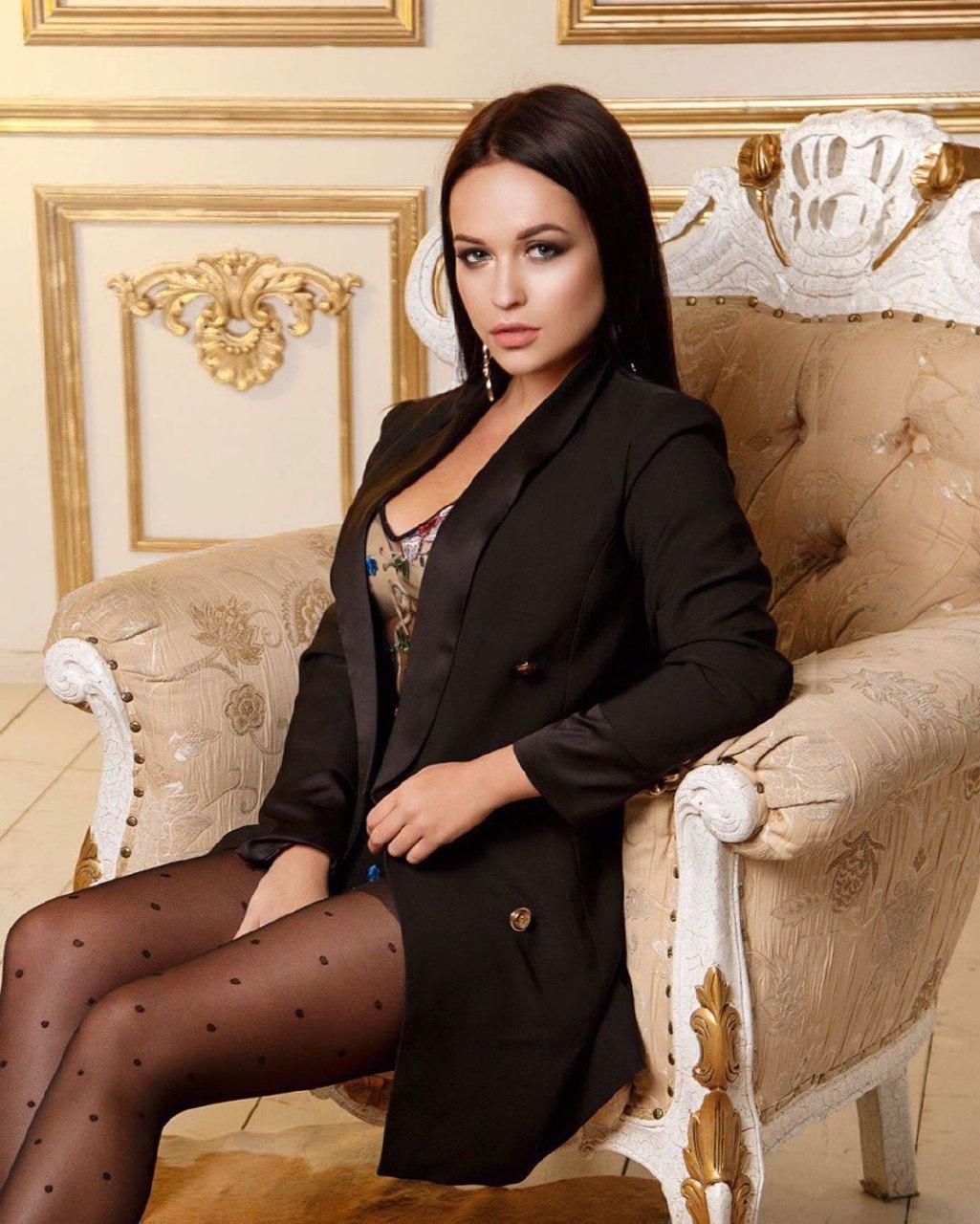 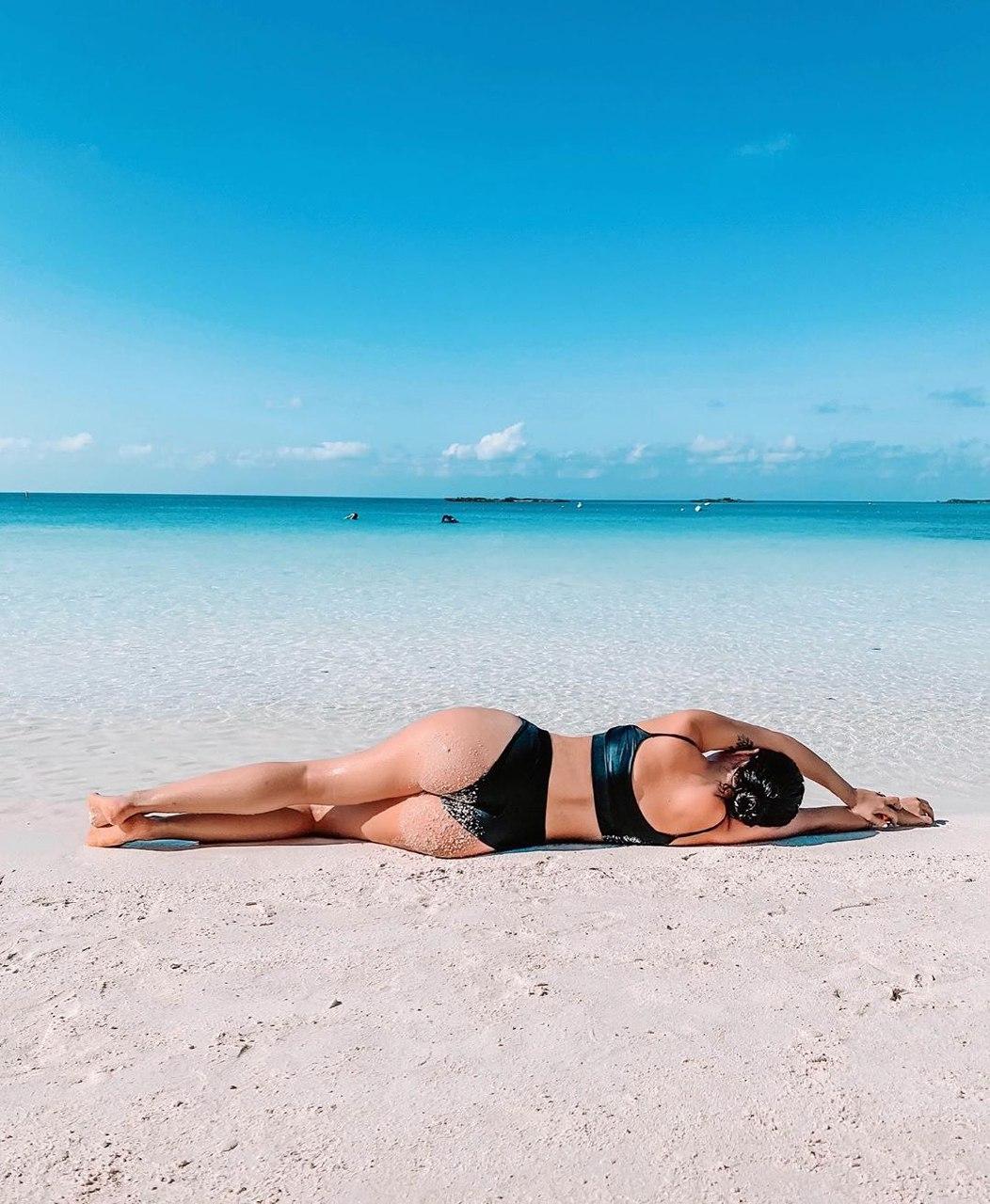 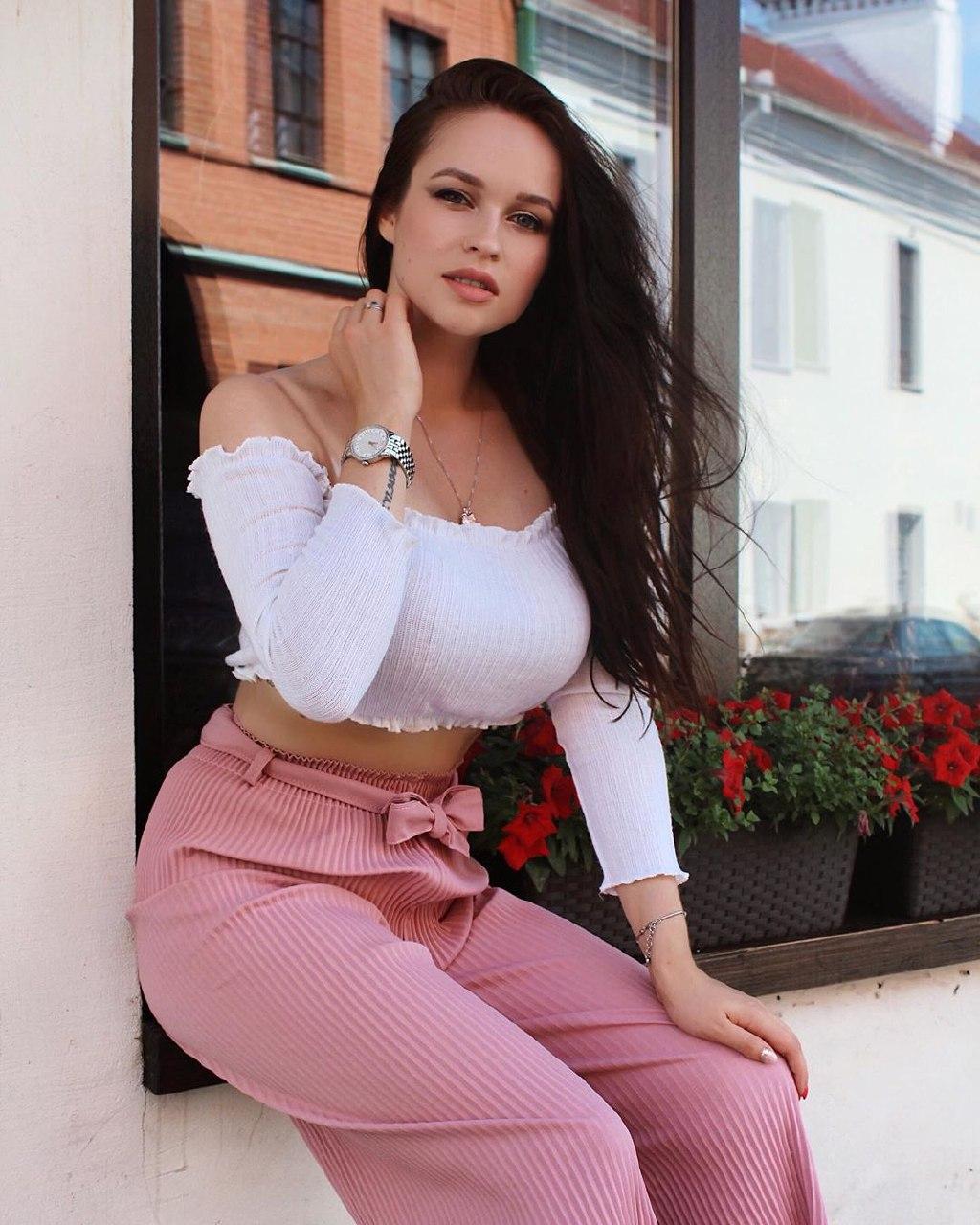 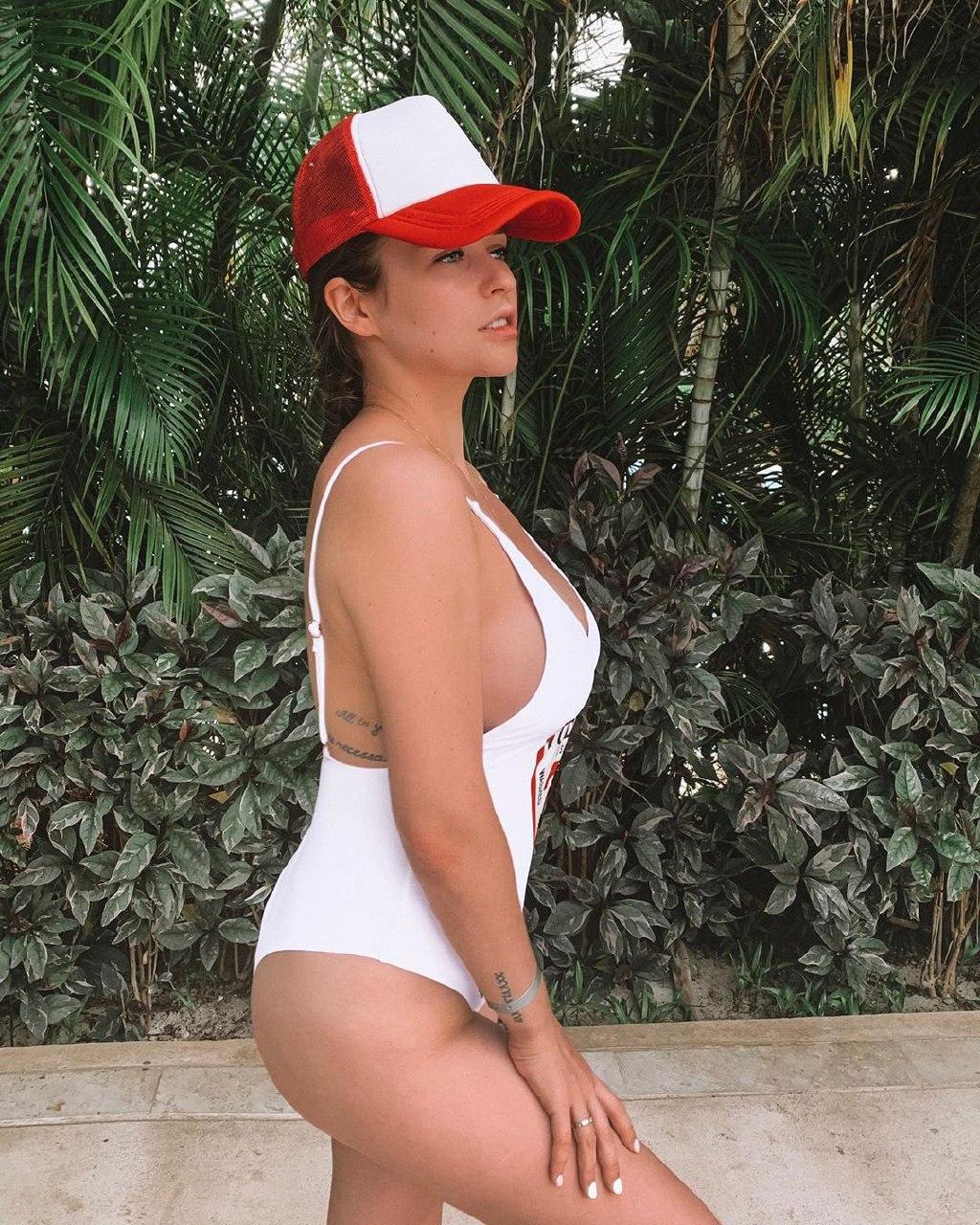 We need such erotica! The 25 most daring shots by photographer Bruno Bisang