There are no women in STALKER, and men seem to want death. Why? – Not a word about Gwent – Blogs

From the editor. You are on the blog «Not a word about Gwent“, The author of which writes about famous and favorite games. Subscribe to it so as not to miss new texts!

The day before yesterday we were shown a trailer STALKER 2 – the game being developed has attracted a lot of audience interest and will definitely come out someday, which is definitely good news. But some things in this universe haunt the players who are far from the series and matured fans.

Why do people climb into the Zone?

Surely you think that everything in the game is well explained or, at least, you always thought that way. In fact, the developers try not to delve into this problem and only in “Call of Pripyat»They share with us a detailed history with dates. The intro, although it looks impressive, gives players a lot more questions to think about than before.

No, the Zone did not appear yesterday – the events of the games about the Tagged One take place in 2012 (PM) and 2011 (CHN), 5 years (!) After the disaster. By that time, absolutely all people who want to get into this eerie place know both about dangerous mutants and about anomalies with radiation. Someone heard about the Brain Burner – in a word, you just can’t get off with adventurism. 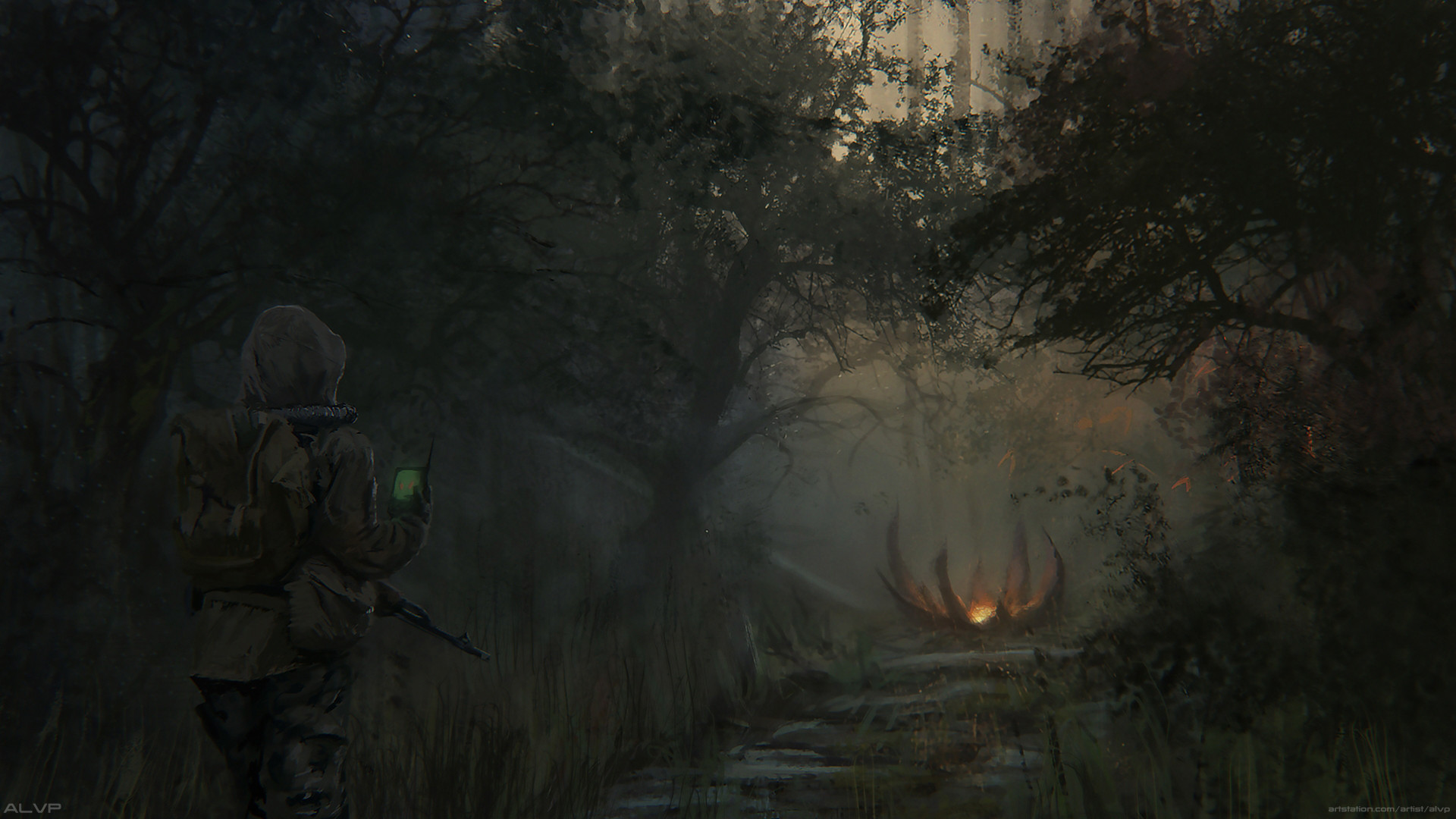 Moreover, the argument about extremely valuable artifacts does not work either. They were like that in the early years (then, of course, many might well have been unaware of the dangers, in addition to the obvious radiation), but at the time of the action of any of the STALKER parts, the characters we met directly tell us that “the swag is not the same” expensive artifacts are hidden far away and almost mythologized.

The only interested people who might find themselves there are small groups of private military organizations hunting for individual artifacts after leaks from scientists or “high officials”. Such people work for a lot of money and are well aware of the job they chose. It should be admitted that this moment in the person of the “mercenaries” is presented very reliably. The same goes for ordinary soldiers blocking the perimeter. It is very doubtful that the world society could allow the Exclusion Zone to be guarded by the irregular troops of a single country, but they would certainly be on the way. In this case, the developers only simplified the details, not trying to tell a political story about the situation around the current events.

Stalkers – who are they?

Marginal people, criminals and psychopaths – even within the framework of conventions, it is difficult to imagine someone other than them in the Zone. In reality, friends who have not had a good life after school do not go to slaughter in order to accumulate a salary for 1-2 years in advance – human life is now more valuable. The biggest loser would rather take a loan than think of playing classics over electra. 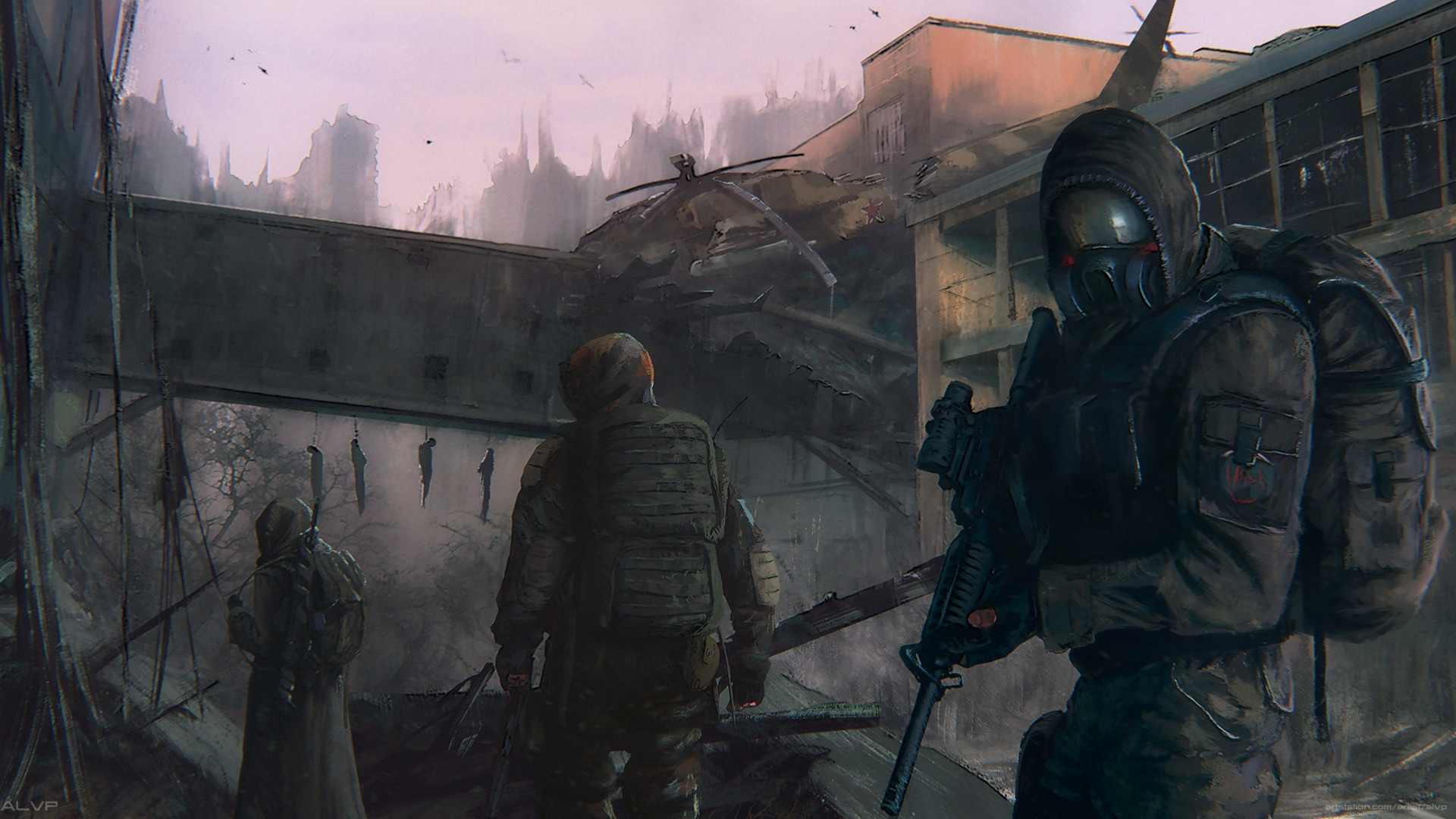 Despite the fact that from time to time we are hinted at dishonest people, the gamer has the impression that in most cases they are especially cunning scammers and thieves, but not serial killers. Moreover, most stalkers outside the bandit faction are perceived as ordinary people (not to mention the legendary Shooter!), Who want to make money. The participants in the Debt introduce themselves as former military men, and the “Svobodovtsy” seem to be simply looking for a place to smoke. Monstrously deceiving and far from the truth.

One can only assume that such a contradictory situation, which is presented partly as “just a game”, did not arise out of nowhere. As you know, during the transformation of the USSR into Russia and a number of countries (former Soviet republics), there was a transition to private property and the market, which, due to the growth of banditry against the background of accompanying factors, gave rise to the famous “nineties” and some, perhaps unconscious, romance around them. STALKER developers watched all this at a young age, so the imprint caused by these events was imposed on them too. From here arose close to many and at the same time surreal paintings that resonate in the soul of even those who would never have believed in such a world.

With the rapid passage of the games of the trilogy, it may seem that the Stalker’s world does without women at all – their absence in the game is so exaggerated. No, thank God, they do exist, as evidenced by single phrases, for example, a zombie met (guy, you have a brainwash, you will not return anywhere) and rare posters with their image (are they really there?).

Paradoxically, this situation does not even fit into the conservative system of the world. It can be assumed that for the most part women do not really seek to find themselves in such a monstrous place, but they still commit crimes, may need money (in the case when it is connected with children, sometimes getting them much more violently) and, finally, may to be just as reckless as men.

Have you ever thought about such an obvious thing that even with a certain degree of marginality of men who find themselves in the Zone, at least half of them have a family that in some unimaginable way let them go there? The world is not in a state of nuclear war, as is the case with the Metro 2033 universe, and there is no such need. Probably the most loyal to the traditional way of life, a woman would be completely bewildered by what her chosen one planned. Well, it seems they are already divorced. 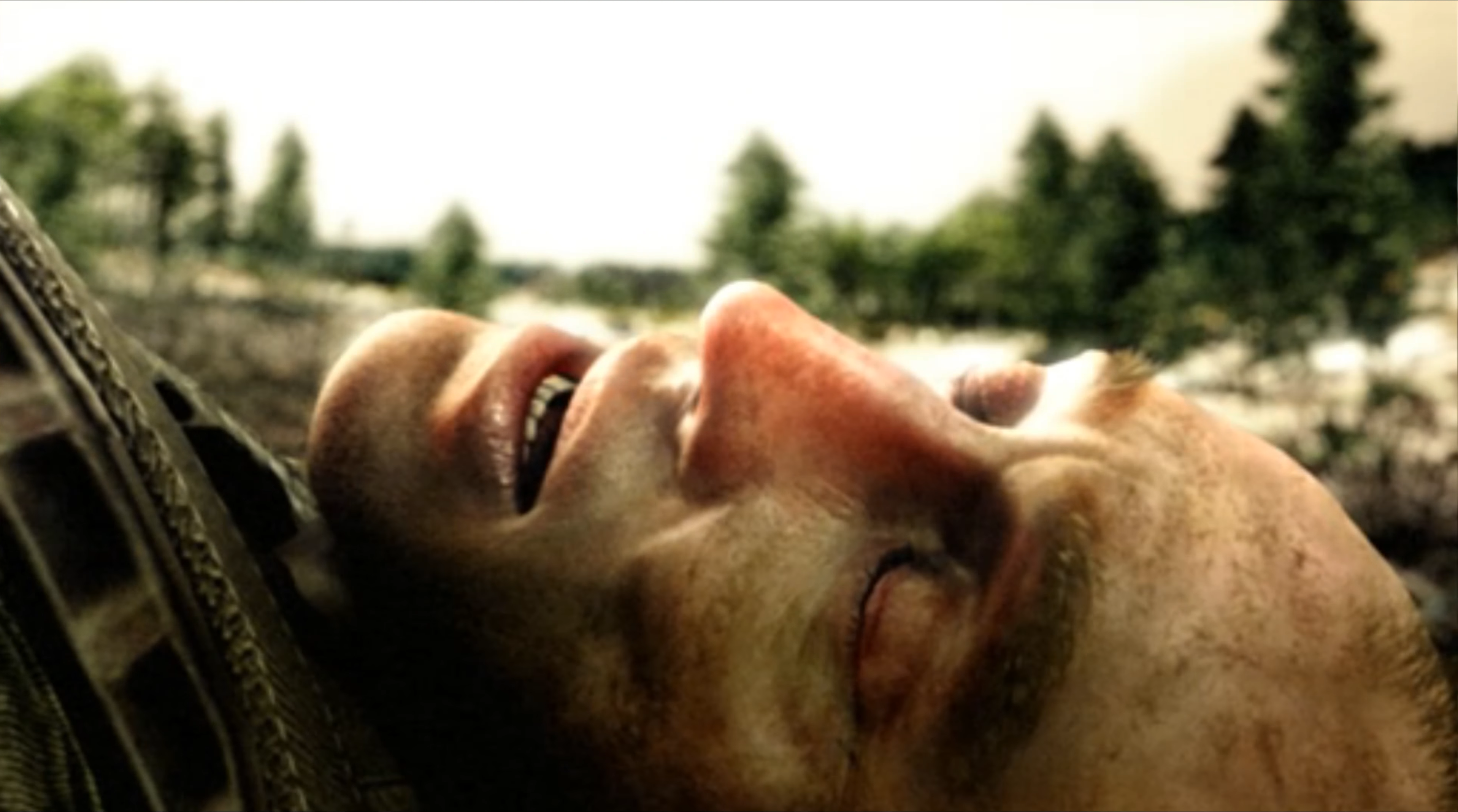 The atmosphere of the Stalker skillfully masks these problems (especially if the players have not crossed adolescence, when the personality is not yet fully formed). Yes, in reality the Zone would be empty – even the criminal, on which the murder hangs, would not get there. Everything would be limited to a few accidental victims a year, and scientists would be guarded much more carefully. But is it so important if STALKER is fun to play? ..

It’s hard to say if STALKER 2’s writers will move away from the original concept. Most likely, we will see the development of old ideas, time-tested (and they have every right to do so). Stalker’s universe is fantastic and far from reality, which has never stopped her from capturing the minds of players. Therefore, if failure does happen, it is clearly not due to the (in) logic of what is happening. Real fans, hardened by mods, seem to be disappointed by nothing.