The game can sell itself to the gamer in different aspects, but sometimes the desire to go through something appears only because of the world in which the action takes place. Science fiction, fantasy, vast expanses and chamber micro-worlds – we have selected 5 of the most impressive and intriguing gaming settings. 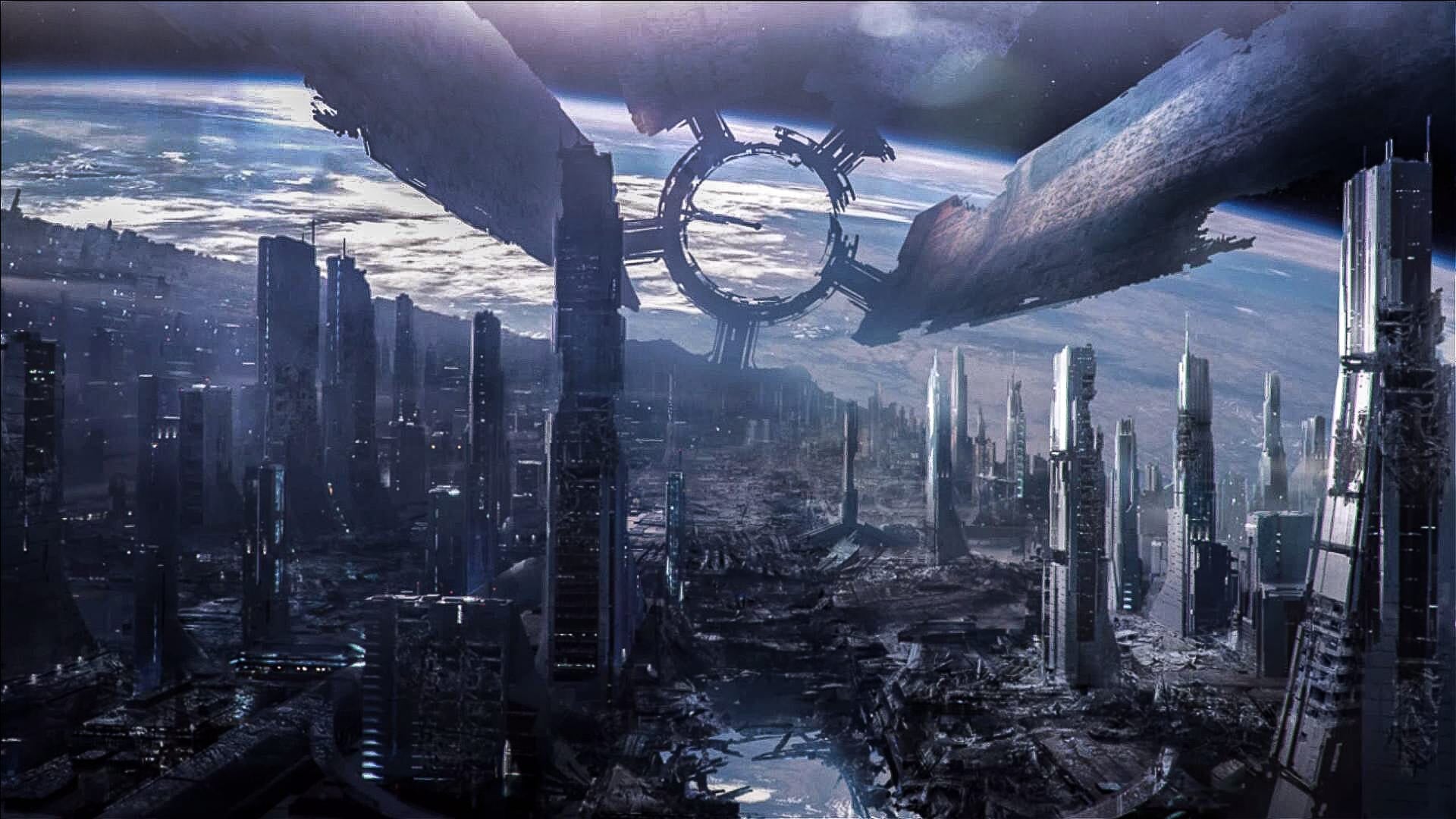 One of the most lively, thoughtful and ambitious worlds of gaming space opera. In the XXII century, earthlings learned to carry out supersonic space flights and learned that all highly developed civilizations of the galaxy have long communicated with each other, fly to different planets and even have something like a central power in the person of the Senate. People try to rapidly rise in the comic hierarchy, but they greatly annoy many alien citizens.

Mass effect – very colorful and addictive science fiction. Since the action takes place in the Milky Way, the main character is an earthling and this is not such a distant future, it is easy to immerse yourself in the world of the series and believe. There are also enough extraordinary phenomena here: there is a giant ancient Citadel station with an unknown origin, traces of a long-extinct advanced race, alien jellyfish, zombie cyborgs and others. All this is very well connected with each other and the general picture after passing through will not work. 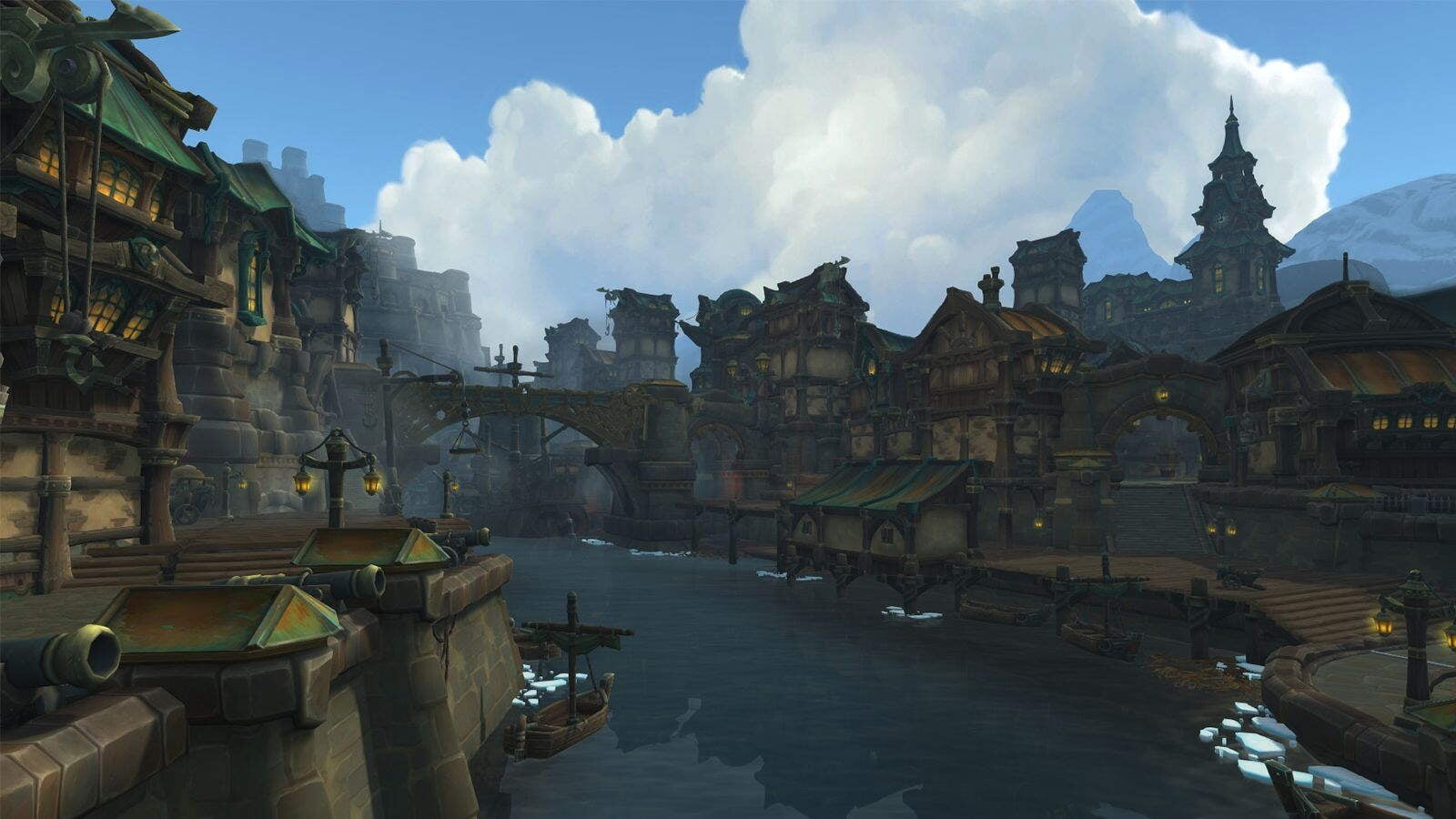 At first, this fictional fantasy world was just a conventional backdrop for strategy Warcraft 1994, and now it is an extremely rich universe with dozens of storylines and many books. While Azeroth often follows the well-known fantasy genre of storylines, the gaming world definitely has its own charm.

Global wars are constantly unfolding here (sometimes even between dimensions), more and more legendary heroes and villains appear, almost every year the history of Azeroth makes unexpected turns and develops. Players had time to fight the Lich King Arthas, the former hero of the predecessor game, to see a global cataclysm with the return of the dragon Deathwing, and in a future add-on for World of Warcraft, the action will take place in the afterlife. 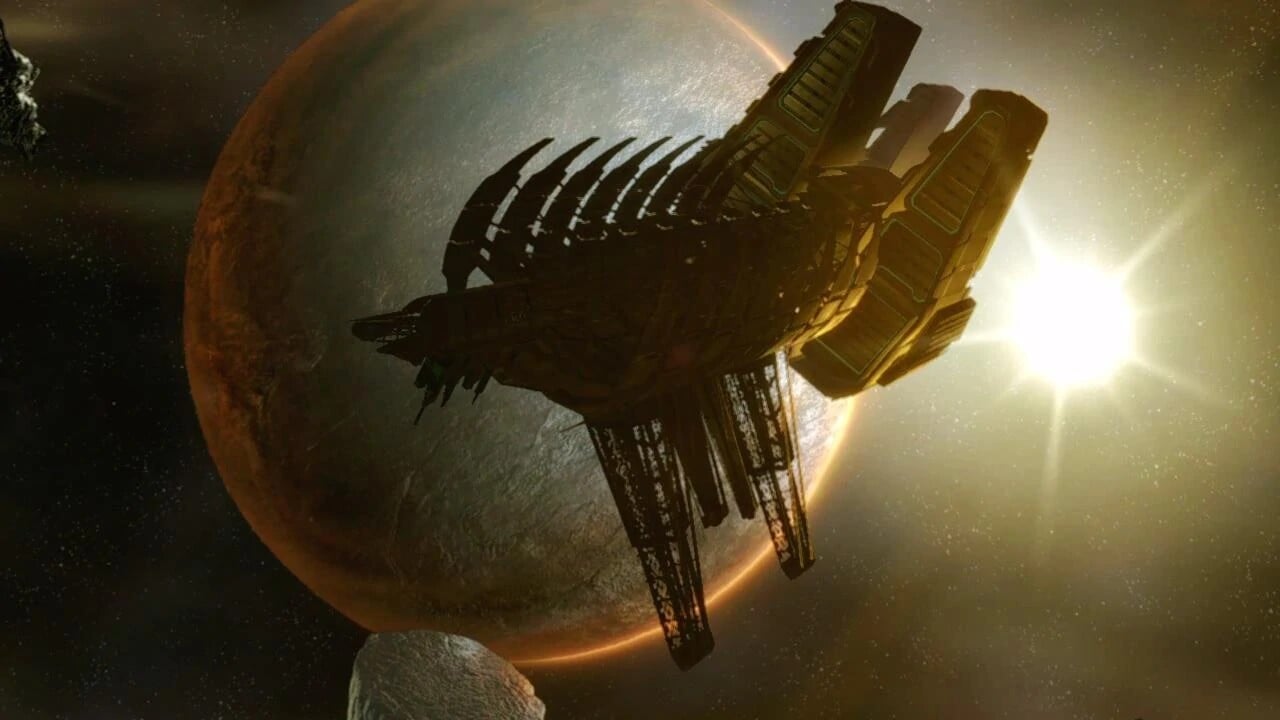 Continuing the theme of space, one of the most atmospheric chamber worlds is the USG Ishimura from Dead Space. This colossus is felt in the story as an important character, as well as the main character. The authors showed a vivid contrast of the horrors happening on board, with the moment when we first get into it and marvel at the beauty and majesty of the environment. These shots remain forever in the brain and set delight for the entire future passage. Of course, at the very first personal meeting, the romance is destroyed by the creepy necromorph monsters, who revive people and make them grow a couple of additional limbs, but these creatures only complement the impressive world of the game.

In general, what is happening on “Ishimur” in spirit strongly resembles the film “Alien”, and this is a very strong compliment for space horror. 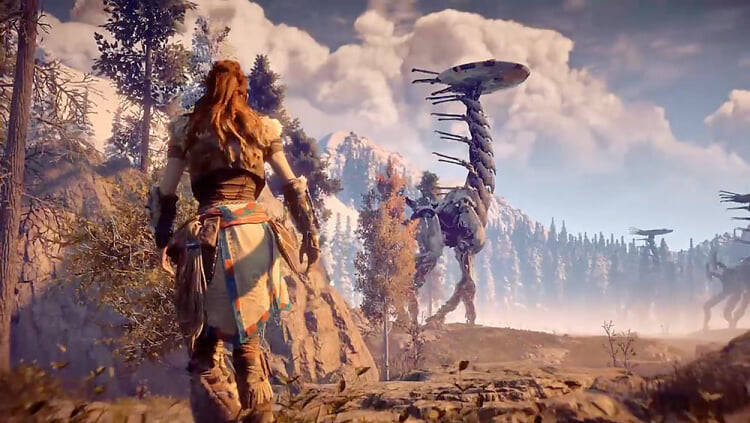 After a terrible global catastrophe, human civilization fell. Almost a thousand years later, their distant descendants inhabited the almost completely overgrown Earth. In the new world, there are not so many familiar wild animals – they were replaced by frightening animal-like robots living in their own mysterious ecosystem. People, however, returned to the tribal system, and there are almost no cities to be found here. At the same time, the local landscapes are still not entirely wild: ancient ruins, like skyscrapers, and artifacts of an old civilization, like tanks or abandoned audio recordings, are constantly found on the map.

The main character of the now Horizon series, Aloy, is first of all very curious – this quality should unite her with the player. Like the red-haired girl, the gamer will probably want to solve the riddle of the reborn world and understand why people died and what was left of their heritage. The ultimate dream for post-apocalyptic fans. 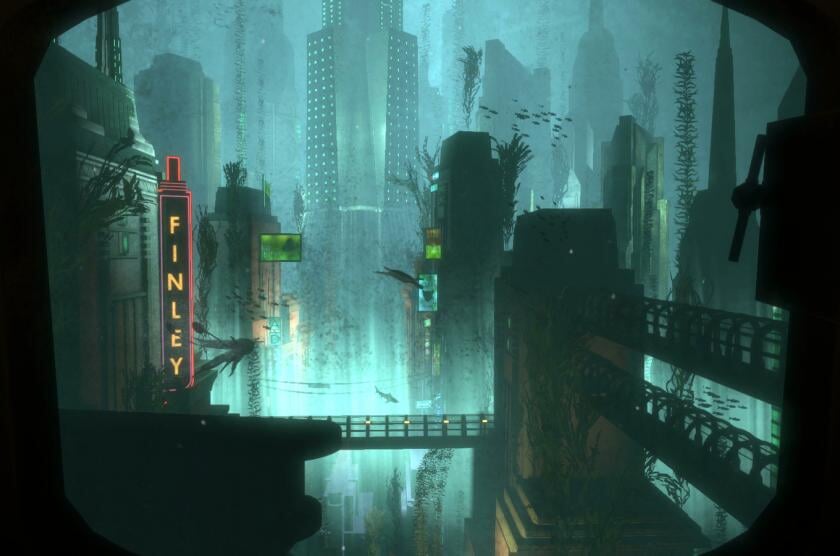 Of course, it was impossible to leave this list without mentioning the series BioShock – this is the case when a stunningly thought out and bright setting advertises the game better than anything. The introduction, in which the player slowly plunges under the water and discovers a real utopian metropolis at the bottom, is still breathtaking.

As in the case of Ishimura, at first glance, Rapture seems like a fabulous place of unprecedented beauty – this impression will change as soon as you understand what terrible events happened to the townspeople. And even after that, the game continues to play on contrasts: you walk around a very picturesque city, like a revived illustration of a 20th century utopia, and fight creepy monster people. Of course, it is more striking that such an epic structure is built under an unthinkable layer of water – the game does not miss the opportunity to remind you of the external environment.

By the way, the flying city of Columbia from BioShock: Infinite also more than deserves a mention. It’s just that she no longer evokes the same vivid emotions as the first visit to Rapture.

Who will leave Liverpool in the summer transfer window