Among them are both guys, whom we only learned about last season, and well-known people. 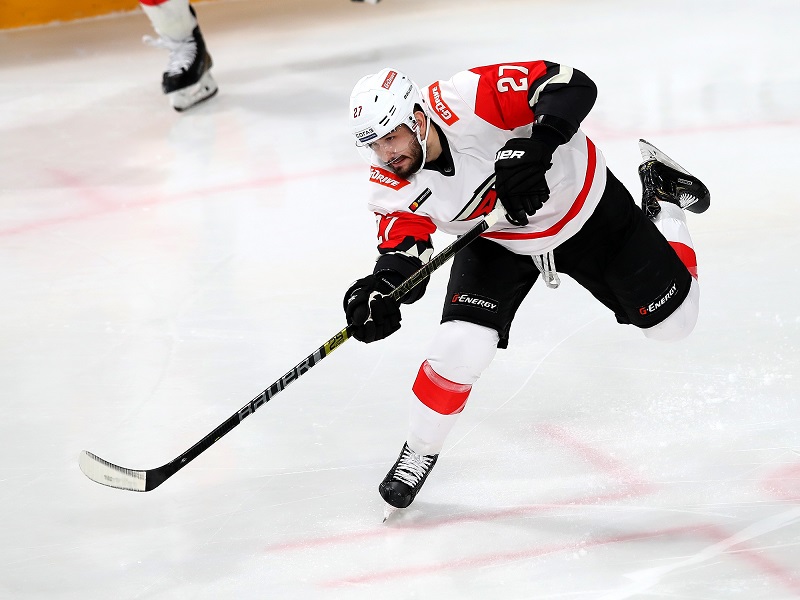 There are a lot of interesting players on the KHL free agent market now. If the financial rules of the league were not so strict, it is possible that many of them would already be employed in some club. But the management of each team is forced to count money, and this partly leads to the fact that the people presented in the list below can not yet find a job.

Arriving at Admiral last summer, the Swede was already familiar with the realities of the KHL, since several years earlier he played for Severstal. The 19/20 season showed that he hasn’t forgotten them. Adam became his team’s highest-scoring defender with 8 goals and 18 assists in 58 games. It should be noted that the leadership of the Primorsky club a year ago carried out a great selection, signing high-quality legionnaires for little money. And Almqvist was no exception. For obvious reasons, this defender will not play in Vladivostok next year, so he could strengthen most of the KHL clubs.

Compatriot Almqvist had a great season at Sochi, which gave him serious hope of returning to North America. The clubs where Malta could pursue a career were called Detroit and Edmonton. Indeed, as the player himself said, he had an offer from the NHL, which he turned down. For a long time there were rumors that Stremwall might be called to Vanguard, but this option did not work. Most likely, the forward will remain in Russia. But which club he will play in next season is still a mystery.

Another victim of the uncertainty was the former Vanguard defender. We all know about his desire to return to the NHL, where he has 41 suspension matches left, but given that the new season in the best league in the world starts only in January, it is obvious that the option with the KHL will be preferable for Vyacheslav. The player spent last season at his level, gaining 41 points (11 goals, 30 assists) in 59 games for Vanguard. Avtomobilist and Spartak expressed their interest in it, but so far it hasn’t come to the point. 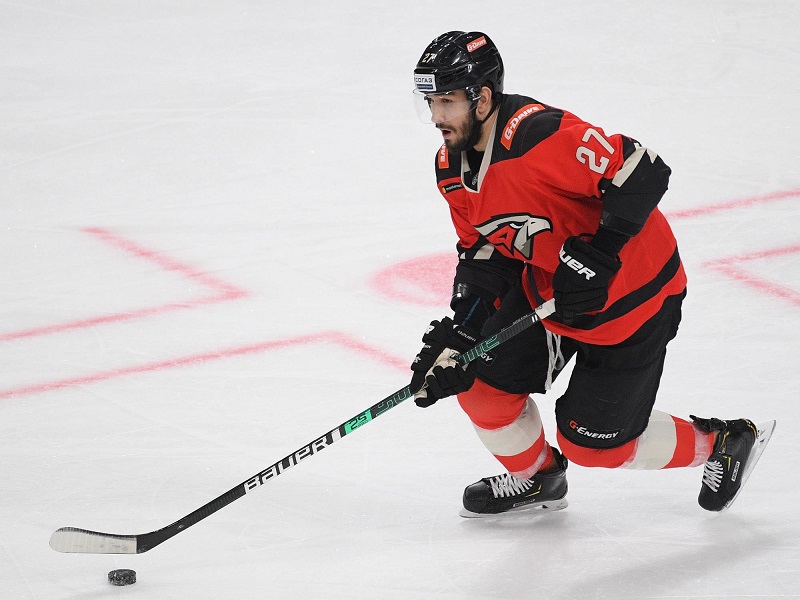 The imposition of a hard cap on salaries led to the fact that Metallurg had to urgently clean up its payroll. Dennis Rasmussen was one of the victims of this purge. The Swedish center has had two good seasons at Magnitogorsk, but now he has to look for a new team. In theory, Rasmussen could come in handy for Jokerit, where they recently parted ways with Peter Regin. So far, there is no definite information about the future of the Swede.

Parshin’s departure from “Metallurg” turned out to be quite sensational, as it happened almost before the very finish of the regular season. Finish the season Denis went to the Slovak “Kosice”, where things went much better for him than in the Urals. In nine games played, the forward scored three goals and gave one pass. Player’s agent Sergei Paremuzov said in the spring that he has a number of options for employing Denis in the KHL, but so far none of them has become final. However, it seems that an experienced striker, who probably will not ask for some fabulous money for his work, will find a job in our league.

So far, one of the coolest KHL legionnaires has not been officially arranged anywhere. But as the most likely option for the continuation of his career is called “Ak Bars”. From the outside, the question of the deal looks almost settled, but who knows if Shumi Babaev was not cunning when he said that, in addition to Kazan, two other top clubs are showing interest in Nigel? Until Kazan announced the signing of a contract with Dawes, he looks like the most coveted lot on the KHL free agent market.

The strengths of the Canadian are well known. It’s a good shot and a play along the way. There were rumors that Kunlun wanted to use them, but the transfer to the camp of the Chinese club never took place. Chances are high that the Canadian will leave our league. As a rule, in such cases, North American players, especially not the youngest (Franson is 32 years old), leave for Europe.

The saga with the termination of the agreement in force between the Swiss and the Omsk club lasted long enough. And recently it has found its logical conclusion. Andrighetto left Avangard without payment of compensation for breaking the contract, which could have amounted to an impressive 22.5 million rubles. Sven will have quite solid financial needs. At the same time, it cannot be said that he somehow lit it last season. In short, it will be difficult for him to find a club in Russia. Most likely, his gaze will turn towards his native Switzerland.

But this American, who played for “Neftekhimik”, in contrast to Andrighetto, managed to become the leader of his team. In 60 games played, he scored 15 goals and assisted partners 14 times. However, due to the difficult financial situation, Nizhnekamsk residents were forced to part with all legionnaires, including their top scorer. Isn’t it an option for Avangard, which, according to the general manager of the club, Alexei Volkov, is now looking for a legionnaire to replace the departed Andrighetto?

The Canadian needs to rehabilitate himself for the unsuccessful last season, spent in the “Magnitogorsk”. Like Franson, Kozun, judging by the information from the media, had an option with “Kunlun”, but he was not yet destined to find any real basis under him. There is no other information yet about where Brandon will start the next championship.

“In fights with Adesanya, Whittaker and Till Costa will look like a powerlifter” “All about MMA, mixed martial arts, mixfight, ultimate fights – bloodandsweat.ru