What heroes are abused in the Pro pub? Nikobaby does not lose on Slark and W33 only plays Batrider – How does it work? – Blogs

The players have decided on their favorites in the public.

Some professional players have already identified the strongest heroes of the patch for themselves. ILTW plays an aggressive Lifestealer, Topson returns Invoker to the meta, W33 destroys on the Batider, and Nikobaby does not lose on Slark.

ILTW played 8 games each on Lifestler and Clinkz, but it’s better on Goole. On the line, Igor buys Orb of Venom, Hatchet and Tango. He tries to make uncomfortable matchups and collects through Faizy, Armlet and Desolator. Not afraid to play aggressively and even finds solo kills. From the 15th minute, Igor takes part in almost every fight. And it opens access to Roshan by killing single targets through the ultimate. 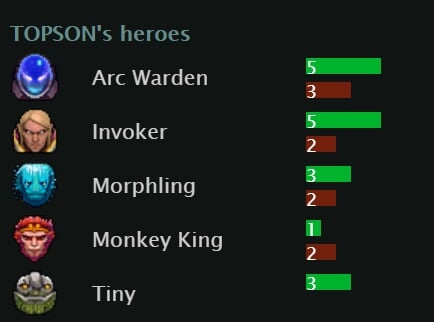 Ark Vardenu Topson takes stats on the line, then buys two Bands, Midas to boot and Maelstrom. On the lane, he over-ages the creeps in order to finish off the range with the third skill and brings a lot of consumables. After the lines and the purchase of Travels, Topias stretches the opponents – sends a clone to push the sideline even during fights. He rarely joins fights, only when absolutely necessary.

On Invoker, he plays through QW, takes stats on the lane, finishes off the range with sunstrike and calls Forge to comfortably farm under the tower. Plays through Feyza, Drums, Aghanim. Helps with Sunstrikes, actively moves around the map and plays with the team after the 15th minute. At the 9th level, it has a swing 2-3-4, and then it swing W. In the late, it often takes Yasha + Kaya and Octarine. 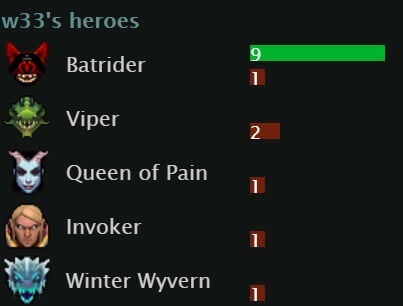 Usually Omar goes to the mid lane with Batrider, but sometimes he can shift to the offlane to ruin the life of the enemy carry. On line W33 takes one or two Sage’s masks to spam with oils. With the first money he buys a bottle, boots and Wind Lace. Then he goes to Travel, takes part in all fights and plays in dangerous places – he farms on someone else’s half of the map, pushes away far. 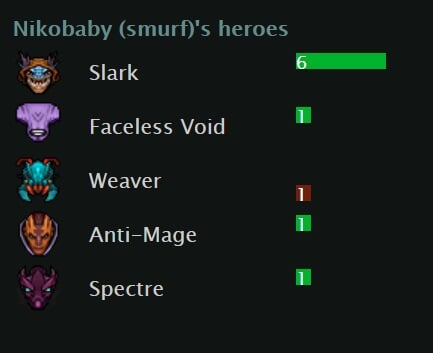 Nikobaby’s starting purchase at Slark – a hatchet, Flask, 2 packs of Tango and twigs. Most often, Orb of Venom informs itself and plays through the Saber and Halberd. He plays very actively. Begins to fight already with PT and level 6. When receiving the Halberd, he can enter the fight first and tries to strain the enemy carry during farming.

Asimov is a sample skins for CS: GO. Everyone wanted him, and he became legendary because of the bets – Monologues about CS’e – Blogs

“All high-profile title fights, including Khabib – Gatji, will be held on ‘Fight Island’” “All about MMA, mixed martial arts, mixfight, ultimate fights – bloodandsweat.ru