After the end of the Russian championship, it’s time to sum up the results. This RPL season gave us a lot of a wide variety of emotions, but it still turned out to be incomplete. Let’s remember what we never saw in the Premier League.

The first and most important point. Even before the RPL left for the winter break, hardly anyone doubted that Zenit would become the champion. By that time, the gap between the St. Petersburg team and the nearest pursuer was 10 points, and by the end of the championship it had increased to 15 points. In the summer, Zenit did an excellent job in the transfer market and played consistently well throughout the season. Meanwhile, the opponents of St. Petersburg were greatly weakened: Krasnodar suffered from numerous injuries, CSKA again tried to leave at the expense of the youth, Loko was torn apart by internal conflicts, and Rostov was broken by a pandemic. The result was an interesting fight for the Champions League, but we never saw the championship race. 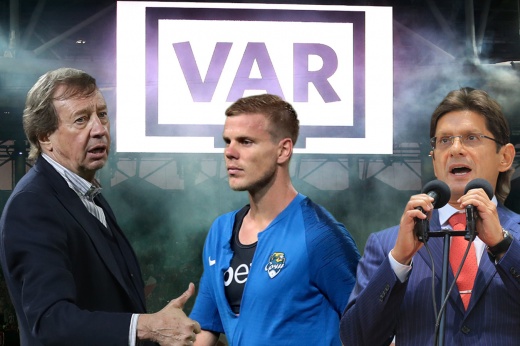 Intrigue in the struggle for survival

At the other end of the tournament table, everything was clear in advance. Having lost a group of key players in the summer, exhausted by the coaching resignations and then finished off by the pandemic, Orenburg had practically no chance of getting out of the last place. And the penultimate line, until recently, while Khimki was deciding whether to play in the RPL or not, was not formally considered a relegation zone at all. When it suddenly became clear that the Moscow Region club would still enter the Premier League, Krylia Sovetov and Andrey Talalaev faced with a sad fact. 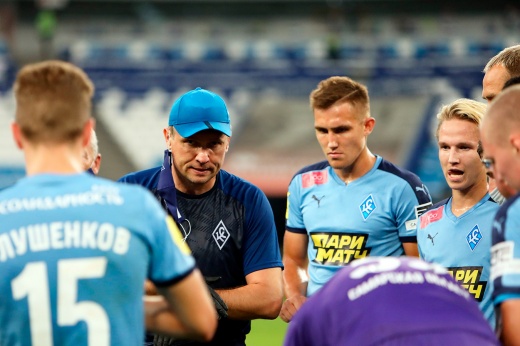 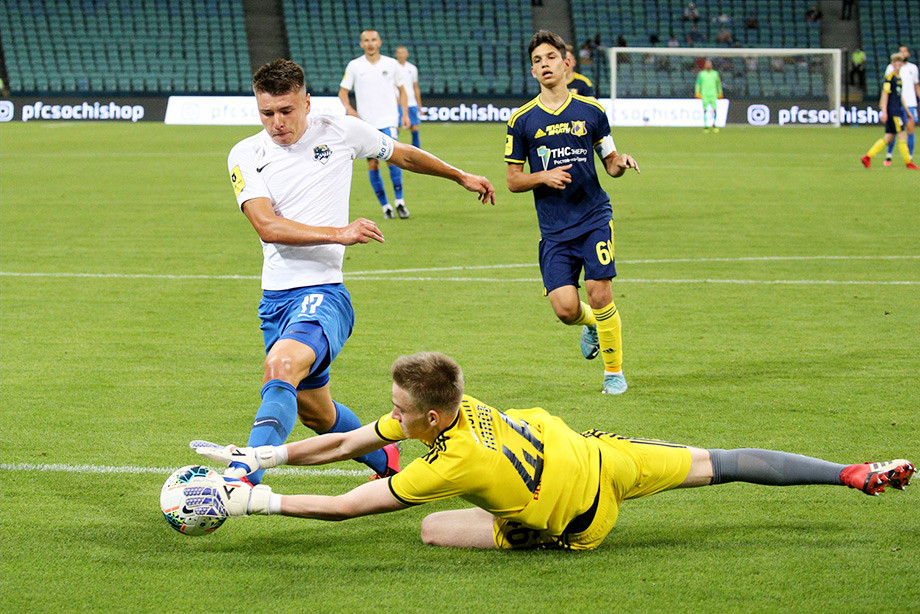 The coronavirus has clearly shown all the problems of the organization of our championship and the weaknesses of those who lead it. The RPL ending turned into a real farce. But not many were funny. They hardly laughed at Rostov when the club had to play against Sochi with youngsters. Surely Krylya was not amused either, because their fate was decided in the Sochi-Tambov match, which turned into a technical defeat. The RPL leadership shifted responsibility from itself to Rospotrebnadzor and the clubs. As a result, the teams themselves decided whether to play or not. Someone negotiated with each other, someone avoided quarantine when infected players were identified in the team, and someone simply had no luck. RPL President Sergey Pryadkin complained about Karpin that he smashed the Premier League, but at the same time he himself admitted that what was happening at the end of the championship was unfair. 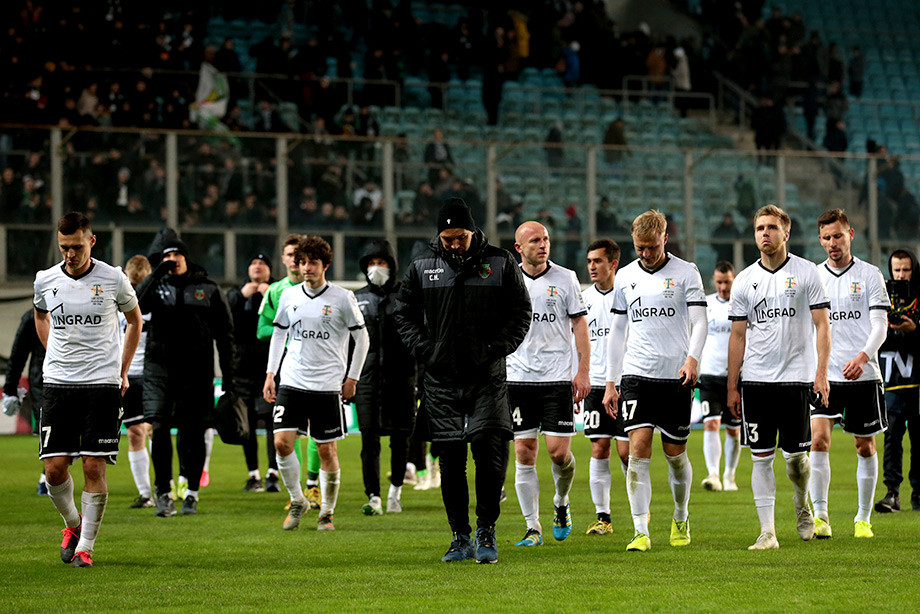 “Torpedo” failed to win a ticket to the RPL

Another glaring injustice is the cancellation of the play-offs. If only because “Torpedo” and “Chertanovo” deserve access to the Premier League no less than “Khimki” and “Rotor”. But playing four extra matches seemed to be too dangerous.

The abolition of transitional games can be viewed from another point of view. Without them, we lost additional intrigue in the championship and got an ending in which the 11th-placed team in the RPL can just agree to two “techies” without fear of being knocked out of the Premier League.

In the end, we didn’t see the play-offs themselves, which are sometimes very intense and interesting. 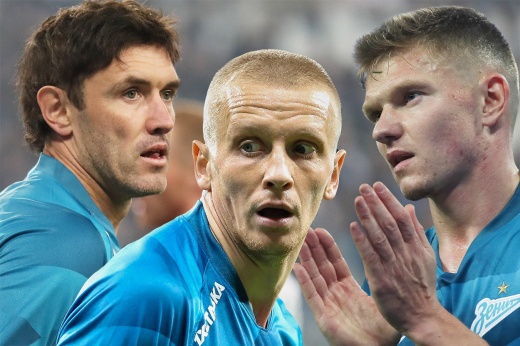 Eight Zenit players have contracts expiring. What awaits them?

Among them is Dziuba. 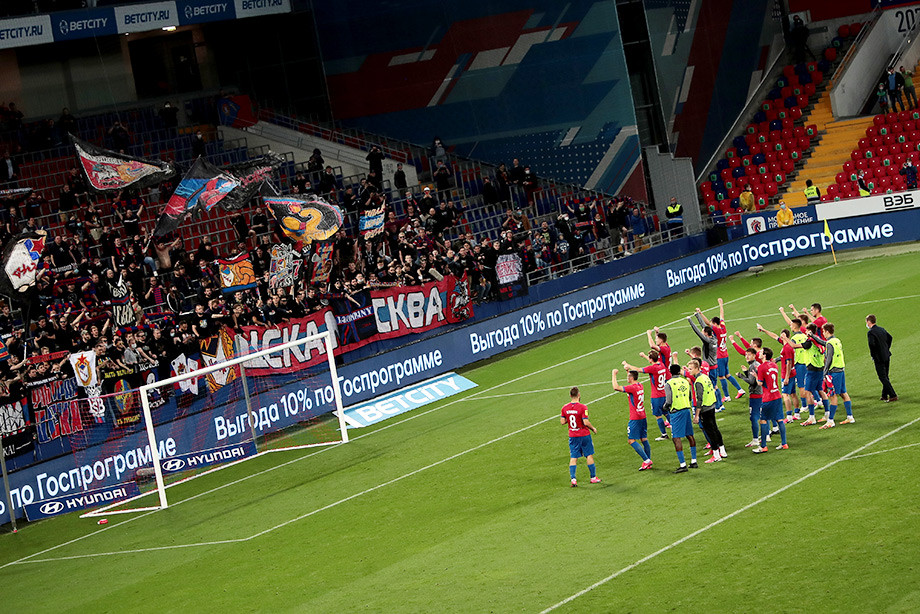 The pandemic has dealt a devastating blow to the atmosphere at Russian stadiums. In some arenas, those few spectators who were able to watch football live, did their best to support their favorite teams, but with the entourage of filled Otkrytie Arena, Gazprom Arena, VEB Arena, Krasnodar stadium or almost any other stadium Russia could not compete with them.

Due to the pandemic, the RPL not only lost an overwhelming number of spectators in the stands, but also missed several matches. Four of the 240 scheduled games did not take place (Orenburg – Krasnodar, Orenburg – Ural, Tambov – Sochi, Krylya Sovetov – Sochi). Offhand and you will not remember in what other season something similar happened.

Poor refereeing in the RPL is blamed for almost every season. However, in the last draw of the Premier League, even by the standards of our championship, the referees made too many mistakes.

In the first half of the season, almost every round ended with a referee scandal, so that the resignation took place in December Alexandra Egorova… Hungarian took the post of head of the RFU refereeing department Victor Kashshaibut the situation has not improved. Unlike Yegorov, Kashshai avoided contacts with the media and practically did not admit the mistakes of the judges, but there were no fewer mistakes. As a result, at the end of the championship, Spartak literally took up arms against the referees, and Orenburg lost the chance to stay in the RPL because of the judges’ mistakes. 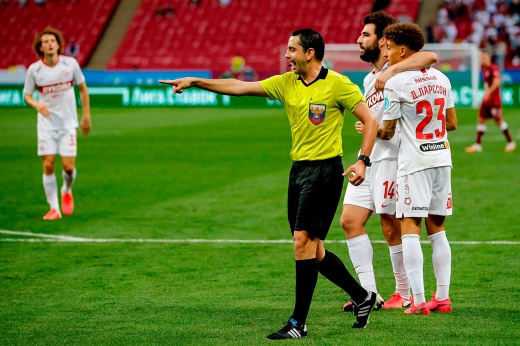 We made a fair RPL table! “Spartak” in vain ran into the judges

Almost everything is different here: CSKA is second, Loko did not make it to the Champions League, and Orenburg is higher than Spartak. 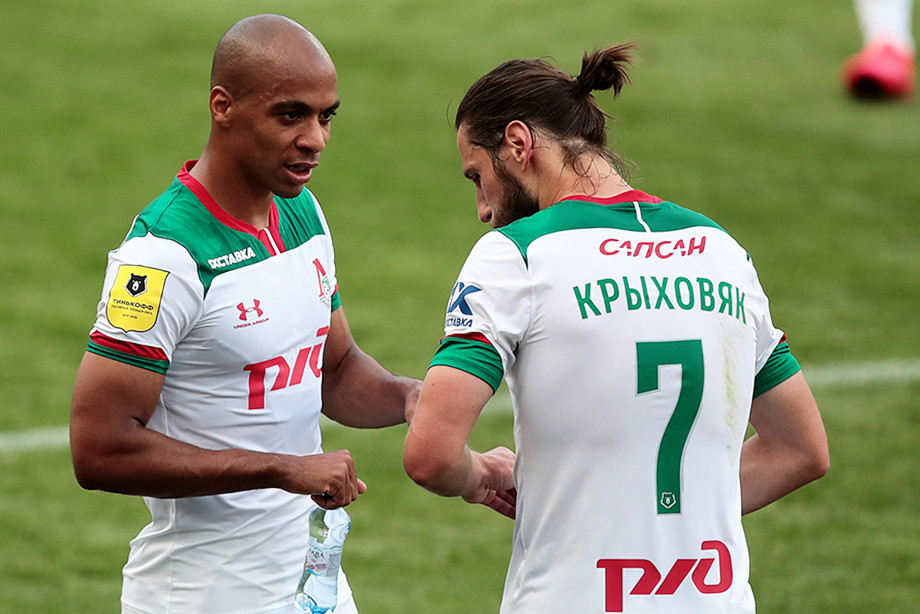 The lack of stars was especially acute – they were in this season, after leaving Ze Luisha, Fernandoand then Hövedes, even less. Of course, they were replaced by Malcolm and Cabella, but they spent most of the season in the infirmary. However, even if these players played, they would still fall short of the level of the previous RPL stars. Now we can only remember the golden times, when in our championship they were simultaneously enchanting Hulk, Promes, Witsel, Danny, Doumbia and for example Musa…

Another similar problem is the lack of a truly bright newbie. Shot last season Krykhovyak and Vlašić, the year before last – Paredes… And who is in this? So bright – nobody.

Confrontation between Kokorin and Mamaev

Compared to the rest, this item is clearly too small, so we included it in the text only as a bonus.

One of the main themes of the fall in Russian football was the question of where only those released from prison would continue their careers Kokorin and Mamaev… As a result, Pavel chose Rostov, and Alexander was sent to Sochi.

They missed the first part of the season, but in the second they could meet on the field, for the first time in a year and a half not on the prison. It would be really interesting to watch their confrontation. However, due to the pandemic, Kokorin had to play not against Mamaev, but with children.