What will happen to Dota, Gabe? – Esports journalist – Blogs

From the editor. You are on the blog «Esports journalist“, The author of which tells in detail both about e-sports and single games. Subscribe to his blog so as not to miss new texts! And he publishes his notes on the Telegram channel.

DotA… Dota never changes. Seriously, the concept of three lanes, ten heroes, and two bases has been around since 2003. For 17 years, of course, many patches have been released that added and removed buildings, objects, etc., but core mechanics are more alive than all living things. And what will happen to Dota in another 17 years? What are the developers’ plans for the global development of the game loved by millions? Are there any such plans at all?

In this article I will speculate on the distant future of Dota 2. There will be many unanswered questions, value judgments and predictions in it. I would love to read your thoughts in the comments! 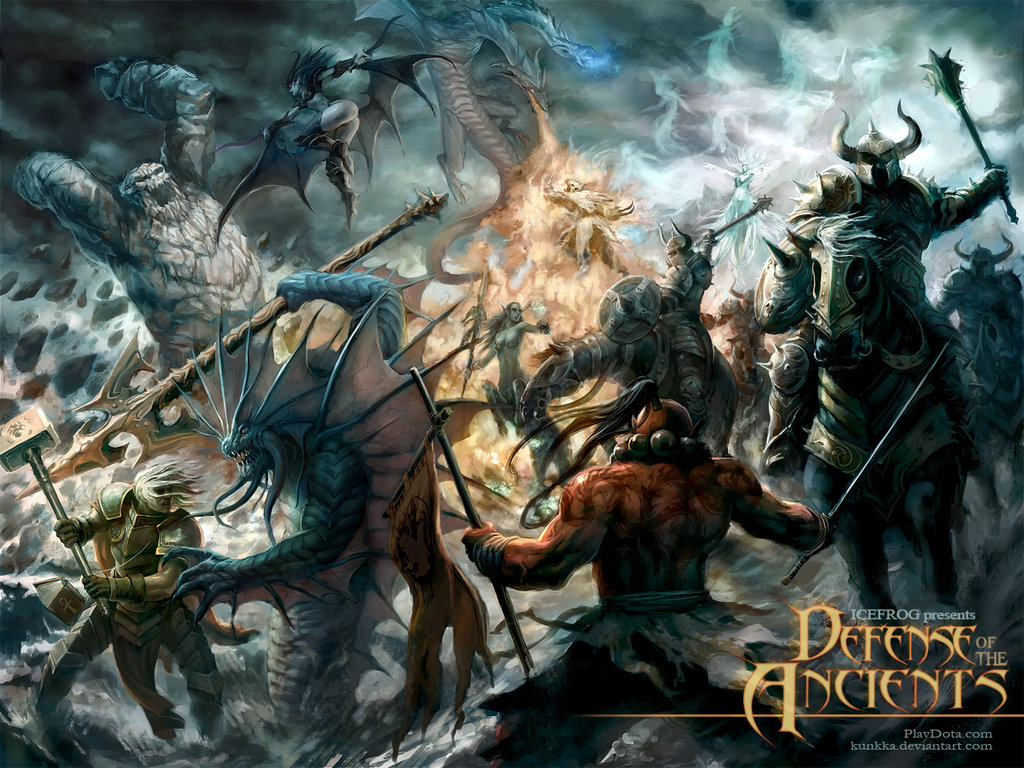 To talk about the future, you need to have a clear understanding of what state Dota 2 is in now. This is not difficult to do. The game is stagnating. In terms of the audience, it even degrades a little, but not critical. You do not need to take my word for it, the numbers will speak for me.

In 2019 Dota 2 took 3rd place among the most popular disciplines Twitch… The game was watched 282.2 million hours. In 2018 Dota 2 was in the same place. Here are just 473.8 million hours watched. I must say that comparing these two numbers is not entirely correct without taking into account other variables, but the data is indicative.

True, I rather want to talk not about numbers, but about the very MOBA and its content. In 2013, Dota 2 officially came out of beta. The developers were passionate about the game and tried to actively develop it. In the fall of 2015, Dota 2 moved to a new engine. Together with him, custom modes appeared in the game. In early 2016, Battle Passes began to be released for every Major, not just The International.

But by 2018, the authors seemed to have fizzled out. Those same battle passes turned into a useless Dota Plus subscription. Much less cosmetics came out. Well, there is an opinion that in-game events have become more boring and monotonous, but this is pure taste. 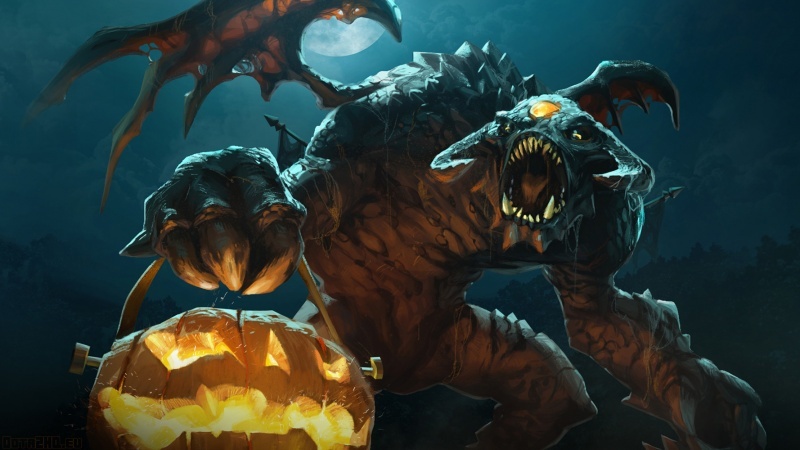 In terms of patches, the situation is also strange. The last really big update, 7.00, came out on December 12, 2016. And it seemed that just a couple of years ago. Yes, since then, forest artifacts and outposts have appeared, shrines have gone into the abyss. There are changes, but they are not so global.

And here we come to my main idea. As I said, Dota 2 does not degrade, but stagnates. I don’t want to cry that it was better before and now the game is dying. This is not so, she is more alive than all living things. In the next 5 years, everything will be fine with Dota 2. But what will happen in 10? And after 15? There is a feeling that Valve is either afraid to develop the game, or do not know how to do it. By the way, I asked the above questions directly to Gabe Newell. But he hasn’t answered yet. Maybe, busy in New Zealand…

So what changes do I want and are they needed at all? On the one hand, we all want development, but on the other hand, we are afraid of any innovations. But they are inevitable, otherwise Dota will die sooner or later. There are two ways: changing the game itself and developing the universe. Let’s go in order.

What kind of development does Dota 2 itself need?

Patches should be released more often. Fortnite’s experience shows that the more often the game changes, the more active gamers return to it. Yes, I know that you hate the “Vent” with all your heart. I’m not saying it’s worth completely changing the basics every month. But updates should still be released more often than now. Moreover, they should not just change the numbers of stats and damage, but introduce something new. Valve needs to stop being afraid to experiment!

Developers tried to go into small but frequent patches in 2018. But they didn’t last long. Yes, this approach can cripple the esports component. Therefore, Valve needs to learn to talk about patches IN ADVANCE! Sorry for the caps, but the overwhelming majority of developers announce updates in a few weeks or months, or even make game seasons altogether. And yes, I am not against the introduction of seasons in Dota 2. However, if all of the above does not appeal to the players, you can again return to vegetation in a swamp of stable monotony. But Valve isn’t even trying. But it should be. 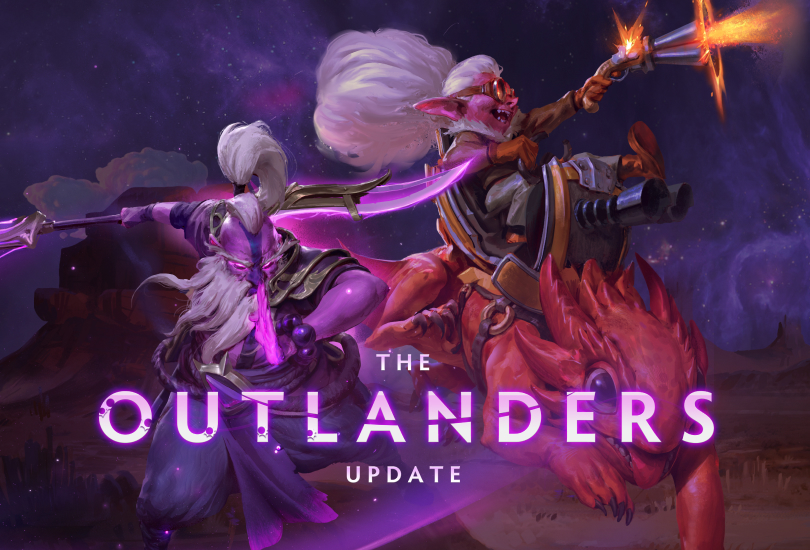 The second way is the development of the Dota 2 universe

Blizzard has been doing this for a long time. The vast majority of their titles take place in the same universe, or they overlap. Same currently busy with Riot Games… The shooter Valorant and the card game Legends of Runeterra have already been released. Next in line is a fighting game, diabloid, and so on.

Yes, Valve also “tried” to expand the universe. We have Dota Auto Chess (is it still alive?), The idea for which came from the fans, not the studio itself. And do not forget about Artifact (but it is definitely dead), which the developers are trying to fix. And it’s all? I remember that Valve is a small indie studio, but this is no longer funny.

The studio needs to make more games in the Dota 2 universe. Yes, it didn’t work with Artifact, but that doesn’t mean we need to stop there. For example, I would love to hang out in an MMO in the world of Dota. Or open-world action starring Pangolier. Conduct player polls, connect analysts, share ideas. Stop riding chests and Battle Passes! 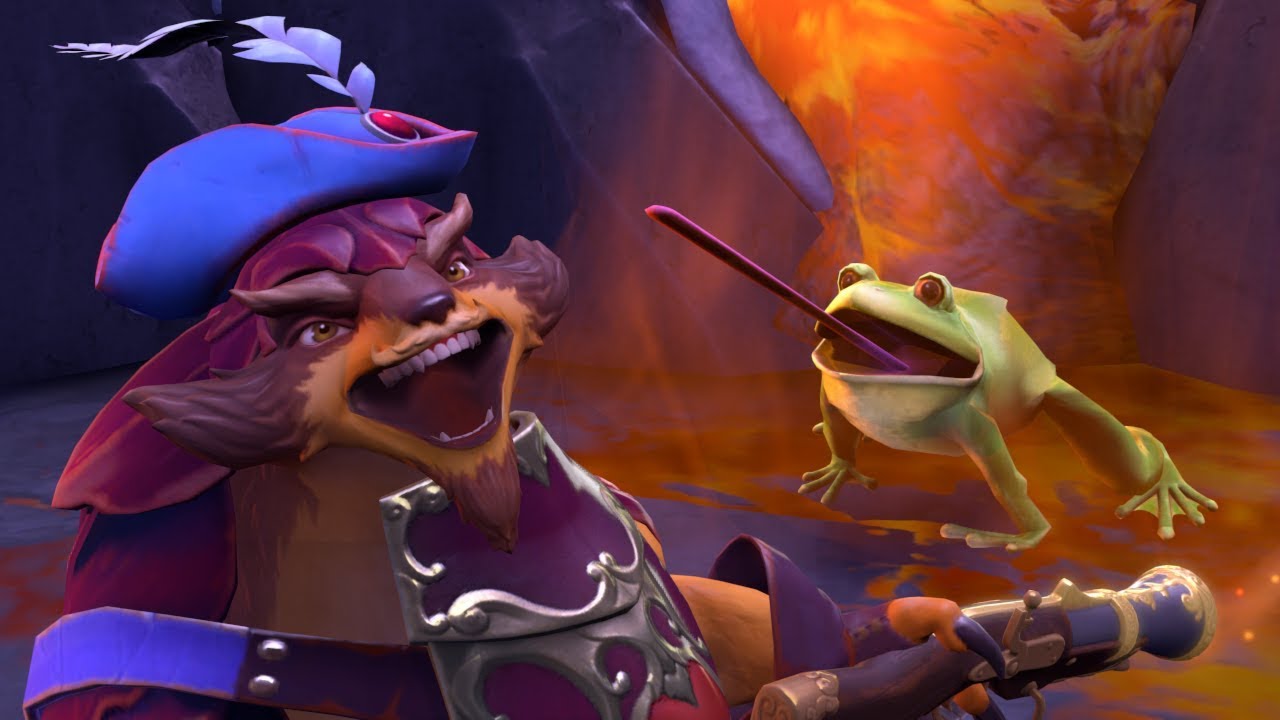 As I already wrote, Dota 2 is unlikely to die in the next 5 years. I am concerned about global development, about which the authors do not say a word. And you have to move now. Literally 5 years ago, we had a big three of esports disciplines: Dota 2, League of Legends and CS: GO. Hearthstone and StarCraft II were just below. Now PUBG, Fortnite, Overwatch, Rainbow Six: Siege and the same Valorant have burst into the top. How many new popular games will be released in another 5 years?

I love Dota 2. And I want Valve to finally move and develop it. Otherwise, in 15 years in Dota 3, several thousand nostalgic olds will run along the same three lines. They, of course, will be glad that their favorite MOBA has remained the same as in 2003. But the search for those who still want to play it will take much longer.

Nedelcharu will leave Ufa. Europe is its priority due to coronavirus

Cadiz will cheer up La Liga: signed by Negredo, the best player is the brother of Nacho from Real Madrid, and the sporting director is the former assistant of Monchi – DribblingArbeloa – Blogs