Whims and Sorokin made the right decision by leaving for the NHL. They went out of their comfort zone

In North America, it will have to be proven. 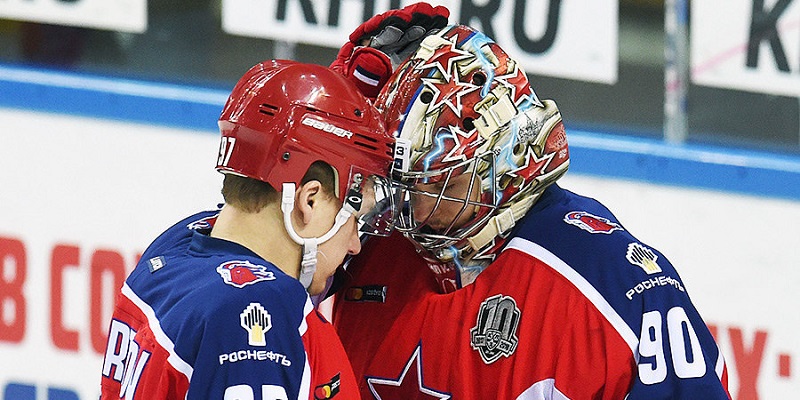 Kirill Kaprizov and Ilya Sorokin officially in NHL… Hockey players signed contracts with the clubs that drafted them: Whims – with “Minnesota”, and Sorokin – with New York Islanders… Moreover, they managed to “burn” the first year of the rookie contract. That is, Kirill will become a limited free agent next season, since he signed a rookie contract at the age of 23, which, according to the regulations, gives the teams the right to sign this agreement with a maximum period of two years.

Ilya is 24 years old, and he was supposed to have one year under the rookie contract, but he was already “burned out”, as the NHL adopted an agreement in which it does not allow rookie hockey players to the playoffs, but allowed this season to be taken into account. That is, Sorokin became a restricted free agent, and today he signed a larger contract. Ilya will receive three million dollars next season: one million – the signing bonus and two million – the amount in the contract. The term of the agreement is one year.

Going to the NHL is the right decision

Sorokin and Kaprizov definitely could not stay in the KHL. Firstly, the salary that they had last season – they certainly would not have received due to the introduction of a hard cap on salaries. Even after the departure of key hockey players, CSKA continue to clean up their payroll, in particular, they recently terminated the contract with Sergei Kalinin (85 million rubles). This suggests that there is no or very little free space under the ceiling.

Ilya Sorokin and Kirill Kaprizov won everything in the KHL. They need to grow and move out of their comfort zone. The NHL is a big step. Overseas, no one will take into account performances in Europe and a career, in fact, starts from scratch – you will need to make a name for yourself again.

In “Minnesota” they waited for Caprice, general manager Bill Guerin did not even think when “burned” one year of the contract of the newcomer Cyril – “Savages” are confident in Caprice’s abilities. Fans are already discussing his potential relationship with Swiss Kevin Fiala. Most likely, Kirill will spend the next season in the NHL without being sent to a farm club.

Ilya Sorokin’s situation is more complicated. Sorokin can follow the path of Shesterkin and start the next season in the AHL. The Islanders have an excellent bunch of goalkeepers – Semyon Varlamov (cap hitting $ 5 million until 2023) and Thomas Grice. The German will become an unrestricted free agent next season, but it is quite possible that the “Islanders” will give him a new contract. It is also necessary to understand that one year of Sorokin’s contract is a convention, since “New York” needs to re-sign Matthew Barzal (who will definitely have a solid contract) and many other hockey players. Here Sorokin and the “Islanders” went to meet each other. 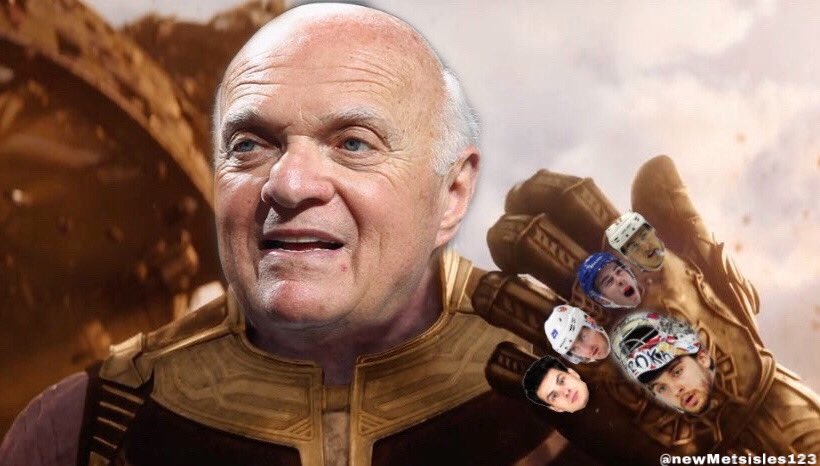 In the near future, Whims will be able to receive more than he was paid in the KHL

As mentioned above, next season he will receive less caprices than he had in the KHL. However, the theory of probability works here. It is unlikely that with the introduction of a hard cap on salaries, CSKA could have assumed Kirill more than he had (80 million rubles in the 2019/2020 season).

If the hockey players perform well next year in the NHL, they can count on a much larger amount than in Russia. They, in turn, are confident in their abilities and are ready to prove it.

The main problem is the lack of game practice

The only problem hockey players will face in the next season is almost a year without hockey. How to resolve this issue is not yet clear. If the AHL starts the season earlier, then Ilya and Kirill will be able to keep themselves in good shape, playing for the farm club. Whims and Sorokin can take part in the training camp of their clubs. Cyril will also be able to take part in a friendly match, but no further according to the regulations.

So with the departure to the NHL, Kirill Kaprizov and Ilya Sorokin did everything right – they laid a new vector in their career development, left their comfort zone and may in the near future sign an agreement that they would never have been offered in the KHL. 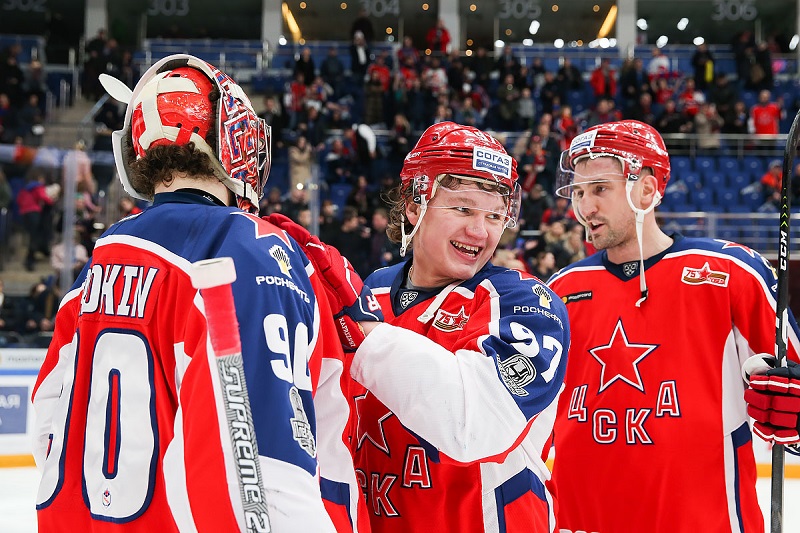 The most beautiful married woman in Russia named