Who will leave Liverpool in the summer transfer window 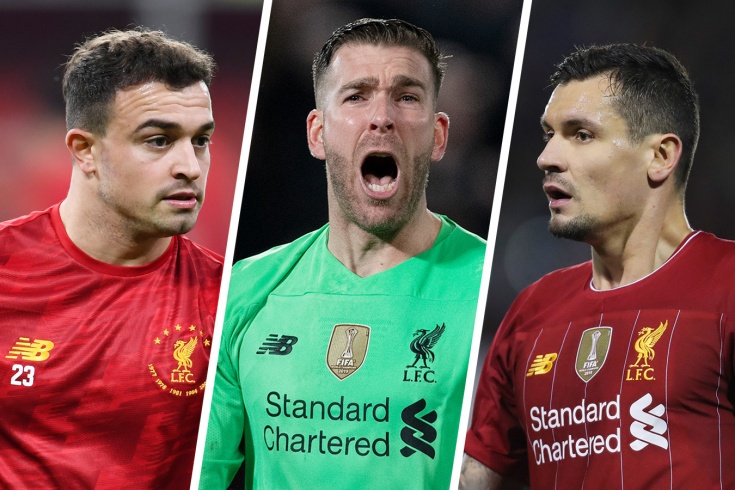 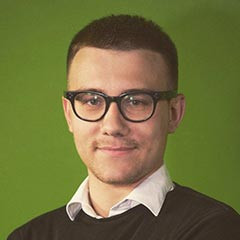 One of them is expected in Russia.

The season in the Premier League is coming to an end, which means that the transfer window will open soon. The newly minted national champion Liverpool are planning to part with several players who are getting little practice at the club. Here are the main candidates for the exit. 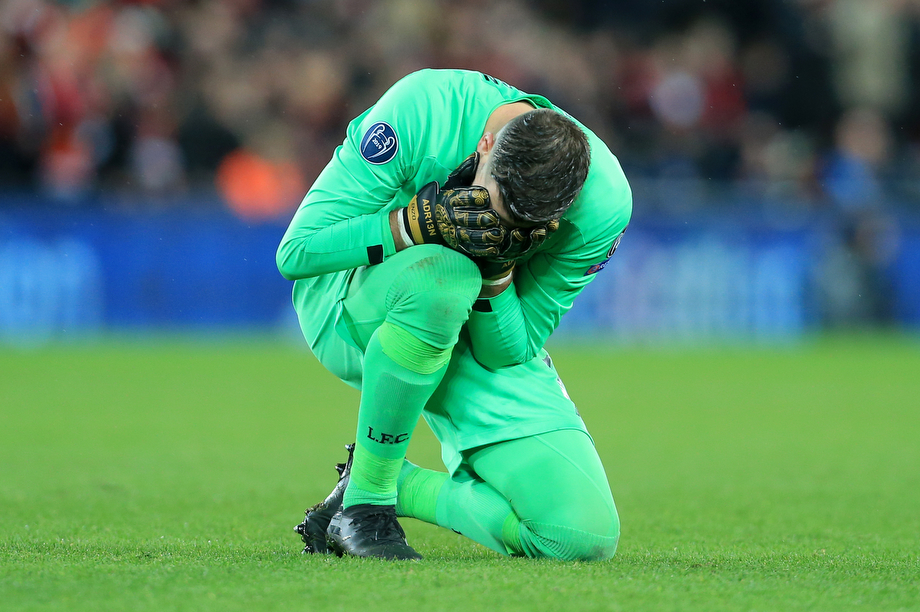 Despite the fact that the Spanish goalkeeper has a contract with the Reds until next summer, he can leave the team already during this transfer window. Adrian’s game this season left two impressions. On the one hand, thanks to the 33-year-old goalkeeper’s save in a penalty shoot-out against Chelsea (2-2, 5-4 pens), Liverpool managed to win the UEFA Super Cup. On the other hand, his fatal mistake in the 1/8 final of the Champions League against Atlético (2: 3 in extra time) led to a goal conceded and, as a consequence, the departure of Jurgen Klopp’s team from the tournament.

In addition, the Merseysides have a young Irish keeper, Kevin Kelleher. In October last year, the 21-year-old deflected one blow in the League Cup round 4 against Arsenal (5: 5, penalties – 5: 4) in a post-match series. Then Klopp’s assistant Pep Linders said that the coaching staff of Liverpool sees a good future in him and wants to provide an opportunity for development. 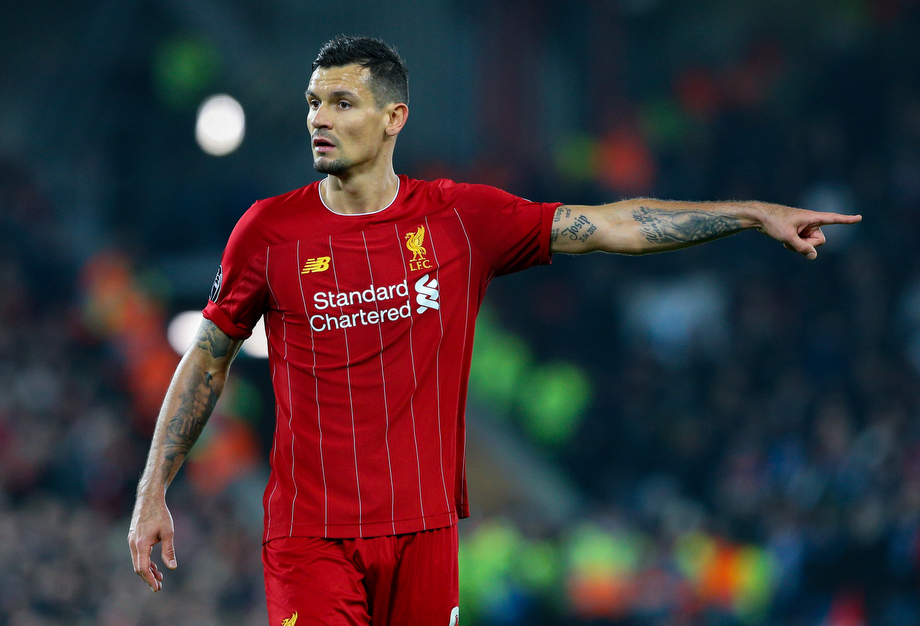 Many Liverpool fans are awaiting Lovren’s departure. The Croatian defender was often mistaken on the defensive, which is why Klopp put him on the bench, making Joel Matip the main center-back. Even after the injury of the Cameroonian footballer, the German replaced him not with Lovren, but with the young Joe Gomez.

Recently Championship announced that the Croat is close to joining Zenit. But Klopp said Dejan was very important to the team and needed. At the same time, the probability of leaving the 31-year-old defender from Liverpool is still quite high, because his contract expires in the summer of next year, and there is no talk of extending the question. 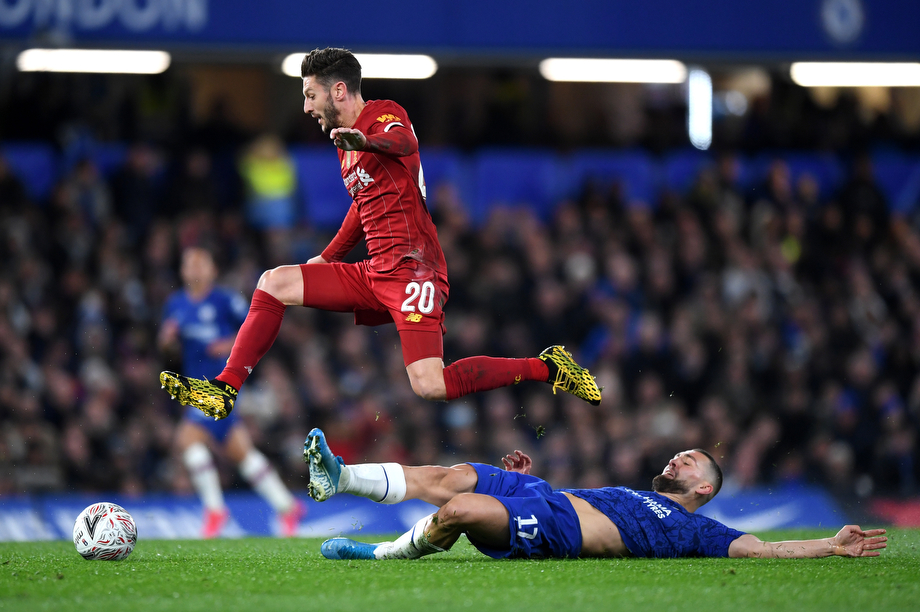 Unlike Nathaniel Kline, who was released by Liverpool immediately after his contract expired, Lallana extended the deal with the Merseysides with a reduced salary until the actual end of the season. The Englishman will definitely leave the club, as he needs more playing time.

The 32-year-old player can be replaced by his compatriot Curtis Jones. The 19-year-old pupil of Liverpool has already played 10 matches for the Reds this season, in which he scored two goals and gave one assist. Klopp was pleased with the young footballer and plans to give him more time on the field next season. 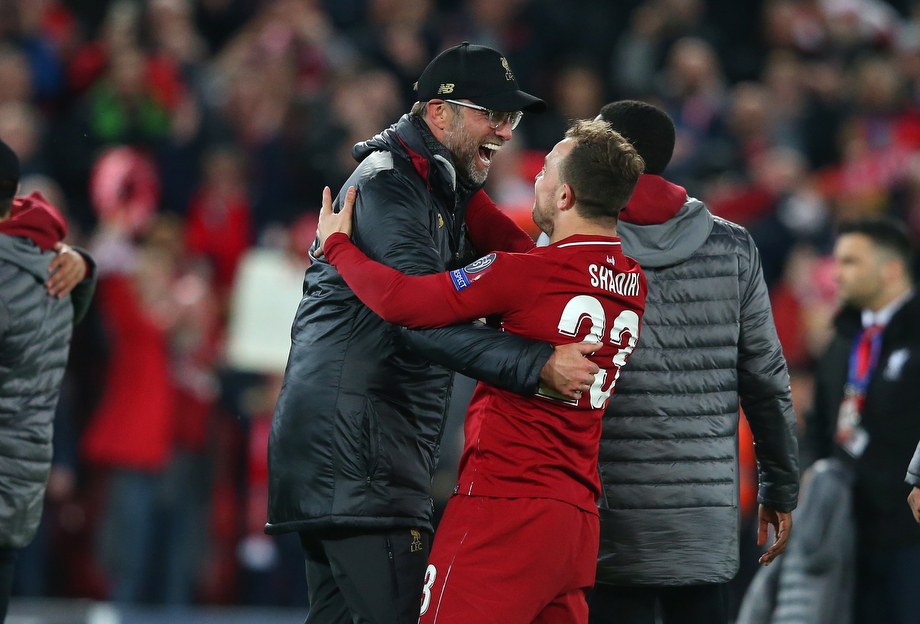 The last time Shaqiri entered the field wearing a Liverpool shirt was back in January in an away match against Tottenham (0: 1). Klopp released the Swiss on the field … for one minute. Since then, the German specialist did not give him a chance to prove himself on the field, leaving the player even out of the application. The Athletic journalist James Pearce has confirmed that Jerdan will leave the Liverpool if a suitable offer is received by the Reds.

Despite some impressive appearances for Liverpool, Shaqiri wants to leave Anfield to get more practice. Previously, Sevilla showed interest in the Swiss, and the latest rumors link the 28-year-old to Newcastle. The problem may arise in the price. According to the authoritative German portal Transfermarkt, Shakiri’s cost is 16 million euros.