Why is the center forward called the nine? How did the ten and eight come about? We figured it out – Why always me? – Blogs

Editor’s Note: You are on the new Why always me? Each new post here is an answer to a simple and popular query in search engines. In the first episode, we tell why the central striker is called the nine, and we will also hook on the history of the appearance of the ten and the eight.

April 1933. The Everton and Manchester City footballers were wearing numbered shirts for the first time in FA Cup finals. Before that, there were already attempts in English football to fix the numbers (more on this below), and for the first time they appeared, oddly enough, in Australia – back in 1911. The following year, soccer numbering was officially made mandatory in the Australian state of New South Wales.

But back to the English Cup final: Everton took numbers from 1 to 11, and Manchester City from 12 to 22. The Liverpool goalkeeper was ranked # 1 and the forwards # 7 to # 11. Yes, then the teams played with five forwards. Everton won 3-0, with Dixie Dean, one of the greatest forwards of the generation, scoring the second goal.

There is even a video. He was very good at heading:

Dean came out with number nine on his back. It is believed that it was because of him that the nine became associated with a hammer-in center forward. Dean had an insane performance – 383 goals in 433 games for Everton (by a huge margin the best scorer in club history, Graham Sharpe – 159), in the 1927/28 season he hammered a record 60 goals and brought Everton to the championship, for scored 37 hat-tricks throughout his career and scored 18 times in 16 England caps. Dean is part of the English Football Hall of Fame, and there is a statue of him near Goodison.

Why did Dean get number nine? It happened historically. For the first time in England, T-shirts with numbers were worn in 1928. Chelsea and Arsenal played their matches against Swansea and Sheffield Wednesday on the same day. The numbers were assigned from 1 to 11 strictly depending on the positions on the field. The first was for the goalkeeper (the tradition is well preserved to this day), followed by defenders (2-3), midfielders (4-6) and forwards (7-11).

Numbers did not take root in football immediately, but when they became mandatory, the link to the position remained. Since the most common line-up at the time was 2-3-5, the center-forward would always be ranked number nine in order of priority. 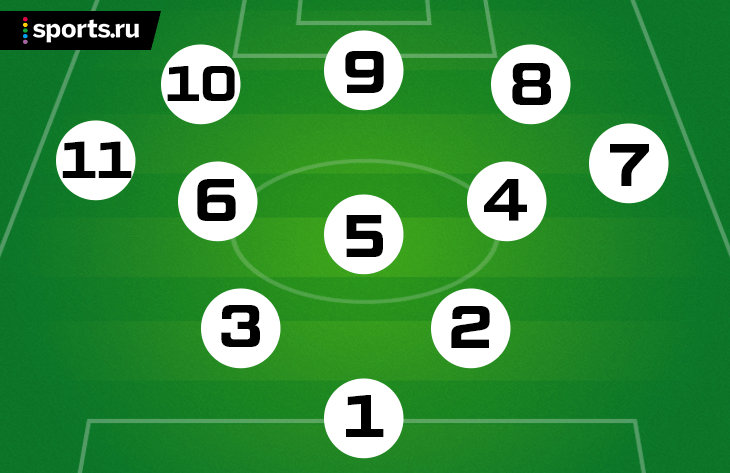 Over time, the teams switched to 4-4-2 and other schemes, but by inertia they tried to preserve the original numbering as much as possible. Forwards more often took the 9th and 10th numbers. Traditionally, one of them played the role of a clean forward-nine (Torres, Suarez, Lewandowski), and the other – drawn, that is, dozens (Pele, Maradona, Messi). For the same reasons, the eight sank deeper and became associated with the players in the center of the field (Lampard, Gerrard, Iniesta). 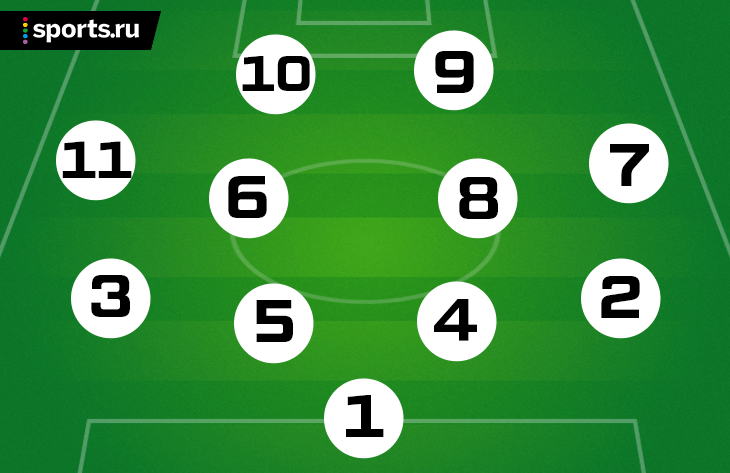 “In the tenth issue, by design, and in the old days and in essence, the most creative and romantic part of football was embodied,” said the 1986 world champion Jorge Valdano.

“When Luis Felipe Scolari was distributing numbers for the Brazilian national team before the 2013 Confederations Cup, I told him that I liked the seventh and elevens,” said Neymar. – But Dani Alves then looked at me and said: “On the field you are ten, you must take the tenth number.”

In football, numbers have not been tied to positions for a long time, but the classic designations still remain in heads. Largely thanks to the legends that wore these numbers. The nine became synonymous with the clean forward, while the ten and eight became synonymous with creative and game-defining playmakers.

Till expects to get a title fight in case of victory over Whittaker “All about MMA, mixed martial arts, mixfight, ultimate fighting – bloodandsweat.ru