Why play 2 times a week in August? Why will Zenit and Krasnodar play 4 games in a row at home? Everything about RPL calendar – Tinkoff RPL – Blogs

You are on the official blog of Tinkoff RPL – here the league answers questions and explains interesting details of the life of our championship. Today RPL talks about the 2020/21 season calendar.

Why did the calendar appear less than two weeks before the start?

Work on the calendar was carried out in advance, but until the end of the championship it was not known in which European Cup tournament the teams would play and at what stage they would start – and this directly affects the calendar from August to December. For example, only the final of the Olympic Cup of Russia on July 25 determined the last representative of Russia in the qualification of the Europa League – because of Zenit’s victory, Dynamo became it.

When all the participants of the European competitions became known and the newcomers of the league were finally approved, it became possible to prepare an optimal version of the calendar.

How was the calendar compiled – by hand or by computer?

For the second year in a row, the calendar has been compiled jointly with the National Research University Higher School of Economics. The Sports Research Lab has developed an algorithm that generates different calendar options based on different constraints and conditions.

What other restrictions are there?

Constraints in this context are not negative, but simply rules for creating a balanced calendar that will put teams on a level playing field and will not give anyone an additional advantage. We distinguish three types of restrictions: sports, commercial and infrastructure.

Sports restrictions apply to the preparation of teams, their participation in other tournaments and the principles of fair distribution of matches among rounds. For example, a team must have at least 48 hours between games, and each club must play an equal number of home and away matches. All Tinkoff RPL teams participate in the national cup, and six clubs also take part in European competitions. This also limits the days available for their matches.

Commercial restrictions. All clubs are divided into two categories – A and B. A are five teams whose matches show the highest TV ratings (Zenit, Lokomotiv, Krasnodar, CSKA, Spartak), B – the other eleven clubs.

In order for the calendar to be balanced, in each round there should be no more than one match between teams of category A (that is, the games Krasnodar – CSKA and Spartak – Lokomotiv should not be inside one round). The limitation principle also works in circles: each team in category A in one round will play only two home matches with teams of the same category.

Finally, there are infrastructural constraints. These are the congestion of stadiums with other events, issues related to safety, and climatic conditions in various regions. Holding matches in comfortable weather conditions is one of the league’s priorities, so we, together with the Higher School of Economics, identified four “warm” regions and four “cold” ones.

What regions are classified as “warm”? 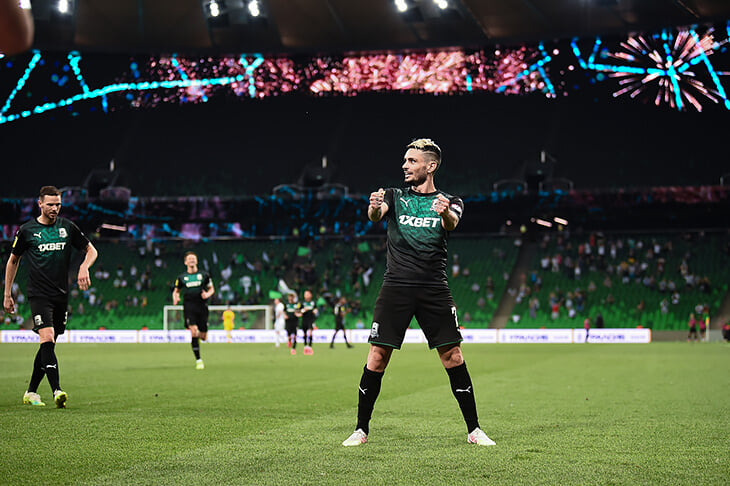 These are the ones where the weather and infrastructure allow for comfortable matches in December and February. This can be done in Sochi, Krasnodar and Grozny (weather conditions), as well as in St. Petersburg – thanks to the roof at the Gazprom Arena, you can comfortably hold matches at any time of the year. The teams playing in these stadiums will play at home the 17th, 18th, 19th and 20th rounds (3 rounds in December and 1 in February).

And what about the “cold” regions?

Arsenal, Rubin, Ural and Ufa play in the “cold” regions. These teams do not play at home during periods when temperatures are high, and therefore difficult conditions for players and fans.

Wait, but is it colder in Rostov than in Grozny, and warmer in Tula than in Moscow?

On average, Rostov is not much colder than Grozny, but more restrictions cannot be imposed – otherwise it would have been impossible to fulfill the sports calendar restrictions. Four clubs in each category is the optimal number.

As for the “cold” regions: in Moscow, the average temperature in December and March is the same as in Tula. But not only this factor is taken into account, but also the comfort of stadiums: new arenas are more comfortable than old ones. 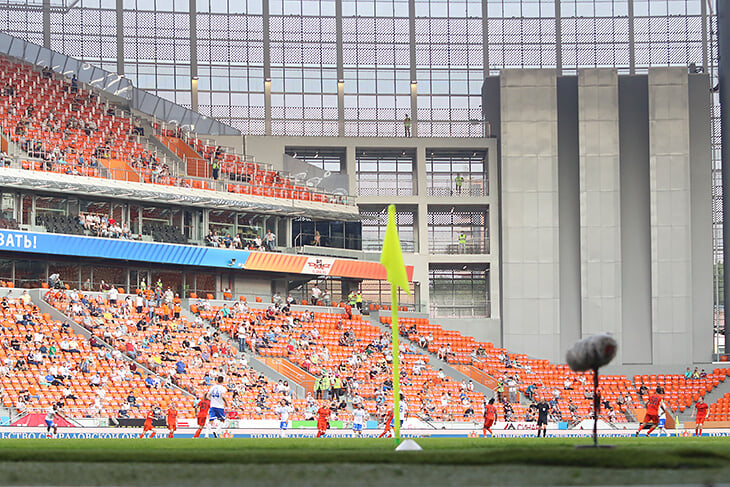 As we have already written, teams from the colder regions will not play at home on the coldest dates – Ural, like other teams from such regions, will play all three December matches and the first round of the second part at the end of February.

It is not possible to play more than 4 matches in a row on the road due to sports restrictions and the principle of sports justice. But if the teams are not satisfied with something, each has the right to switch circles – once per championship.

Ok, we figured out the restrictions, let’s move on to the calendar. Why will teams play six rounds in August? Was it impossible to finish the championship later?

It is also necessary to hold play-offs – they are scheduled for May 19 and 23. The only month where midweek tours can be played is August. It was during this period that RPL clubs still do not participate in European cups (the first one will enter the fight in mid-September) and the Betcity Cup of Russia.

Do European cups interfere with the games in the middle of the week?

This season, due to the tightness of the calendar, the European Cup matches will be played every week – from the qualifying rounds to the quarter-finals. In order to meet the interests of the clubs representing Russia, it is necessary to evenly distribute the load in the previous rounds. The teams participating in the Champions League and Europa League have been reduced the number of long-distance travels before the European Cup matches – to Ufa and Yekaterinburg for teams from central Russia.

When will the exact tour schedule with the dates and start times of the matches appear?

We will publish a detailed calendar in several stages: from the 1st to the 6th round – in the coming days.

RPL on Sports.ru tells the stories of people who make the league better:

Yuri Matveev approved as the head coach of Ural

The owner of NAVI called the club the most popular in the CIS. Let’s check! – 2k Analytics – Blogs