Wolverhampton forward Raul Jimenez joined the team in summer 2018 on loan. The Mexican striker was not widely known to English fans, but quickly began to show himself, and in April of the following year, the “wolves” decided to buy the player from Benfica for 38 million euros, setting the club’s transfer record.

This season, Jimenez has managed to fully reveal himself at Wolverhampton, becoming the club’s main scorer. And in the match of the 36th round of the Premier League against Burnley, he scored the 17th goal in the championship, thanks to which he entered the top five in terms of the number of goals scored in the Premier League this season. However, the Mexican has indicators that he still has to work on.

Without a doubt, Jimenez has his best season with the Wolves. In June, the Mexican scored his 14th league goal against West Ham (2-0), breaking Wolverhampton’s Premier League record, which he had previously also held. Nobody else scored in the Wolves’ shirt in the Premier League.

The 29-year-old has scored 26 goals in all competitions this season. This is nine more than last season. Now he is one of the five top scorers in the Premier League, sharing the fifth line with Sadio Mane, Raheem Sterling, Anthony Martial and Marcus Rashford, at of which there are also 17 goals on the account. 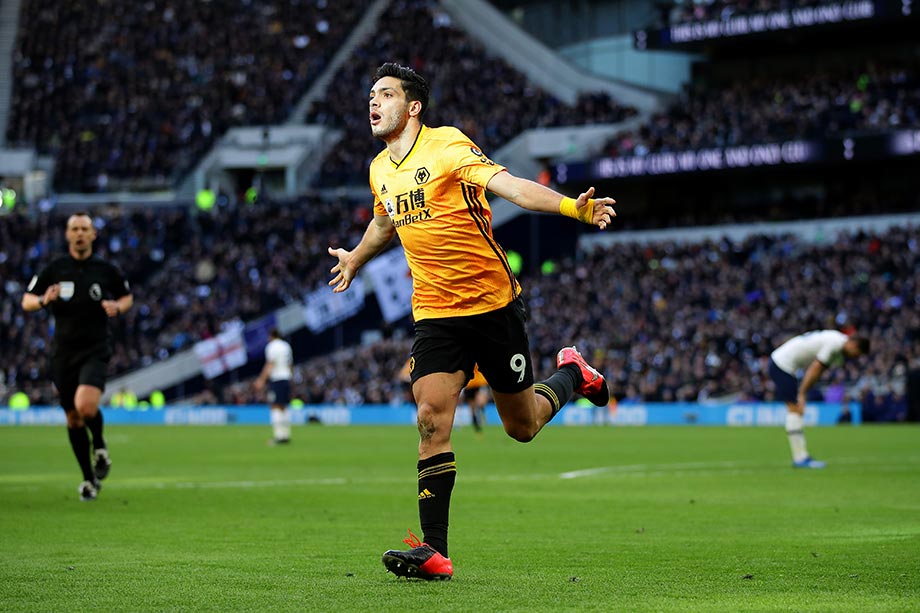 In addition, the Mexican quite often assists partners: already 10 assists in all tournaments. Thus, Jimenez took part in 36 goals of his team, having surpassed even the striker of Liverpool. Mohamed Salah (35 goals), the leader in the nomination so far. Raul also created 13 chances for his partners. The Egyptian has the same number, but the result of Jimenez is the best among all the central strikers of the Premier League.

Wolverhampton head coach Nuno Espirito Santa rarely changes it during matches. According to British sports analyst Opta, Jimenez has not missed a Wolverhampton Premier League game this season with 3,064 minutes on the pitch. According to this indicator, he is the leader among the league’s forwards. 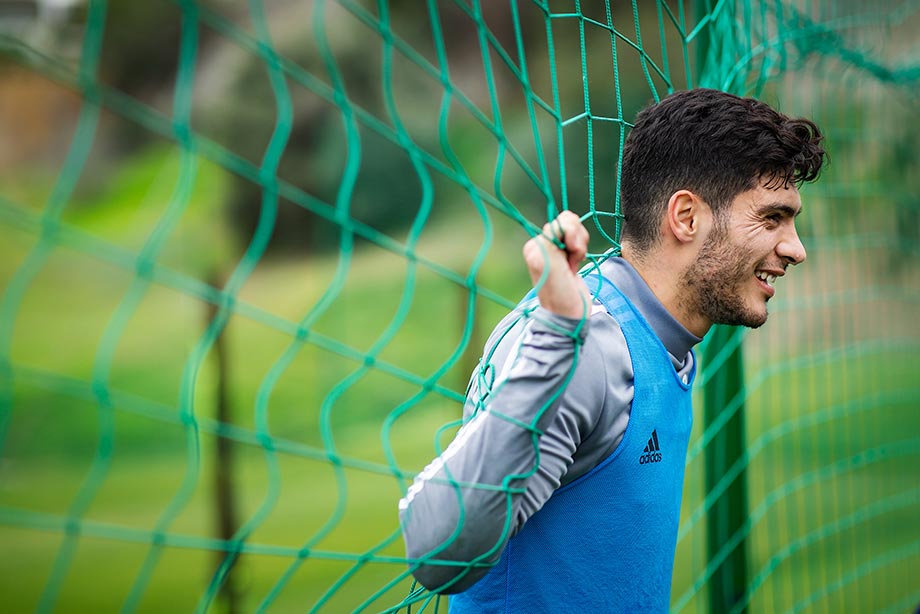 However, not in all the components of the game the Mexican can boast of decent performance. For example, only 48.81% of his shots were on target. It is currently the second-worst league record among players who have scored more than ten goals in a season. For comparison: the top scorer of the Premier League Jamie Vardy this figure is 63.49%, for Salah – 62.92%.

In addition, only 19.05% of his shots ended in a goal. According to this indicator, the Mexican ranks fourth from the bottom. Jamie Vardy and Danny Ings, in which the percentage of goals scored from all shots is 34.92% and 32.2%, respectively.

Mexican attracted the attention of Juventus

At the end of June, the Italian newspaper Tuttosport announced the interest in Jimenez from the Turin Juventus. Italians are even ready to include a defender in the deal Daniele Rugani and midfielder Federico Bernardeschito reduce the financial demands of Wolverhampton, which will demand at least 60 million euros for its leader. 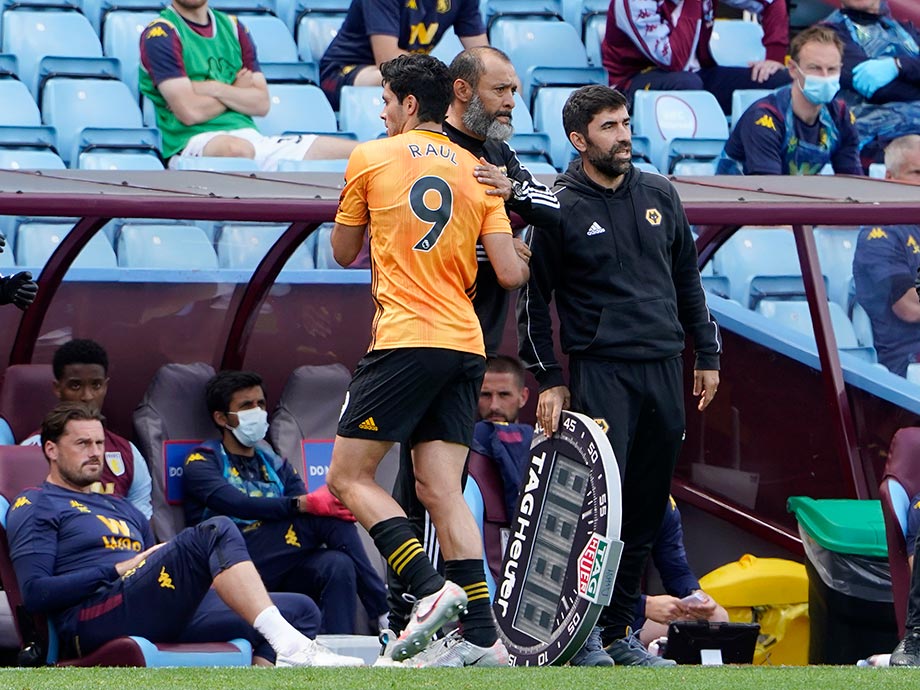 But the “wolves” are in no hurry to let go of their scorer. Wolverhampton head coach Nuno Espirito Santo is confident that the Mexican forward can play even better.

“He worked very hard and is a special player for us. His motivation is to improve. He has broken the club record for the most goals in a single Premier League season and challenges himself every day.

He has become better in many things, I cannot say exactly in what, but if you asked me the opposite, I would say that he has many opportunities to improve his game. It could be even better, ”said the Portuguese.

Thanks to such a successful season, Jimenez became the main star not only of Wolverhampton, but also of the Mexican national team, which has a worthy successor Chicharito…