Every hero in Dota has his own Aghanim. But not everyone has this item useful. We have collected for you the worst Aghanims in the game, which should be collected only in the most extreme cases.

Improves Battle Hunger. The ability applies to an area of ​​400 and reduces the damage of victims by 30%.

Sounds strong because of the ability’s cooldown time: only 5 seconds with a Battle Hunger duration of 12 seconds. And the 400 radius is not so small.

But this Aghanim has several problems at once:

The enemy has 2-3 cores with strong physical damage, and you have money to buy Essence right after Aghanim.

Troll and ult on enemies and allies

Improves Battle Trance. The ability can be used on any hero within a 525 radius, the duration on enemies is half that. Also reduces cooldown to 35 seconds. 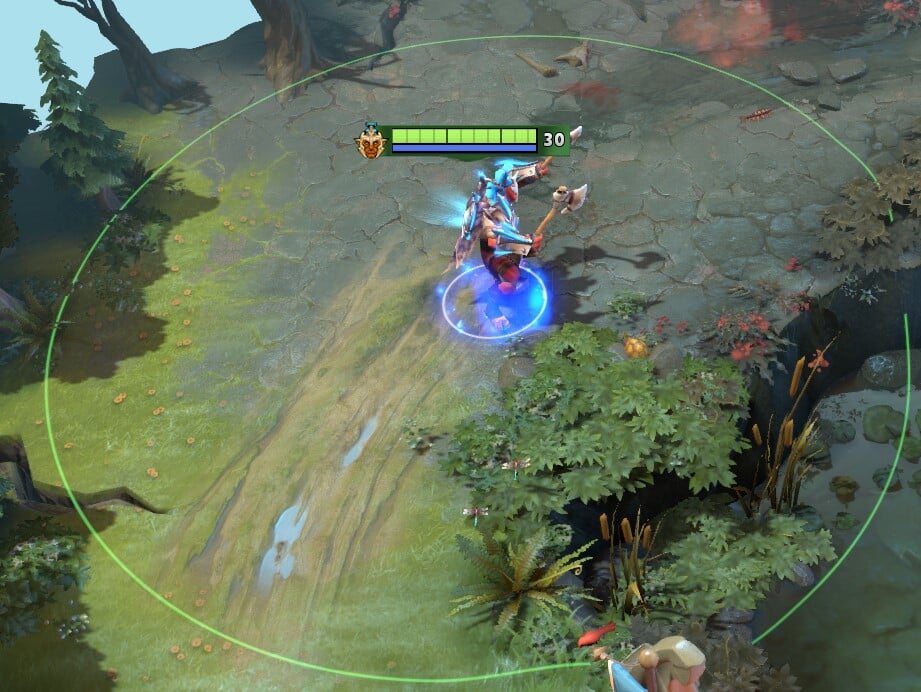 The most useful thing about this Aghanim is the cooldown reduction. At the same time, it decreases by as much as 55 seconds, which is a lot. There are also two alternative ways to use this ability:

In itself, such functionality is not so bad, although it loses to the original abilities. More importantly, for a pure core hero like Troll, this just doesn’t work. Also, with Aghanim, you will throw the ult on yourself for a longer time due to the additional target selection, and this can sometimes be critical.

Eat in the 7th slot for the level 25 talent for strong dispels from Battle Trance. 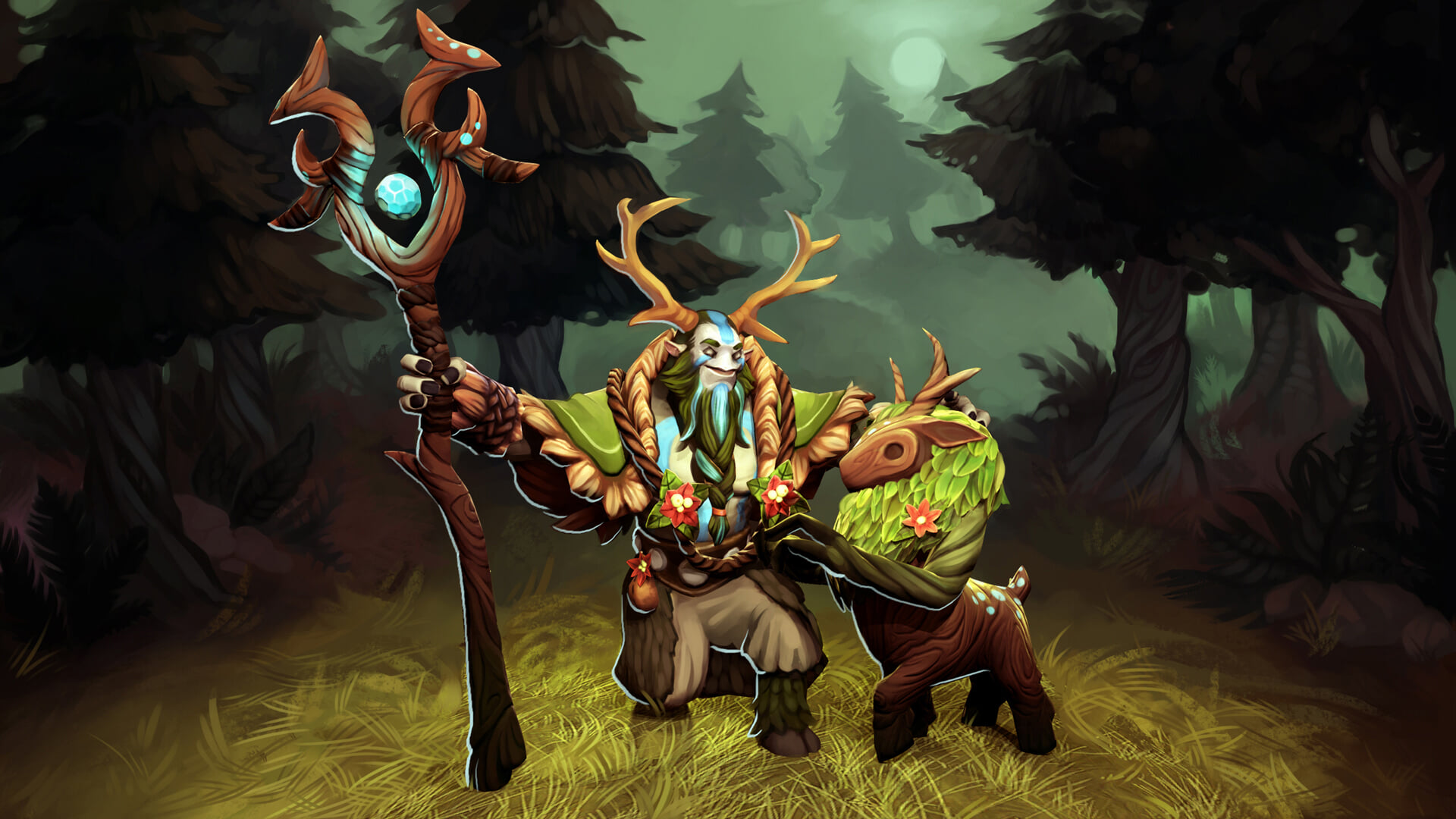 Summoning Ents after the death of creatures from the ult is a good talent, but for Aghanim it is rather weak. Big Ent will appear quite rarely and often due to luck, i.e. accidental killings. And taking an item for 4200 gold, which does not give any useful stats and stable benefits, on Furion is such an idea.

Best of all, never. It will be more useful to distribute Moonshard to other cores after your 6 slots.

Ark Warden and a random rune

Grants the Rune Forge ability. For 100 mana every 60 seconds, Ark can create a random rune in front of him. The copy has a separate recharge.

The ability is highly dependent on randomness, because it can create a rune of wealth or a rune of double damage in late, or maybe not the most useful rune of illusions. In general, runes are useful, but not for 4200 gold.

And even on the Ark support, Aghanim is not the best choice. You can read more here:

Leshrac and zipper one by one 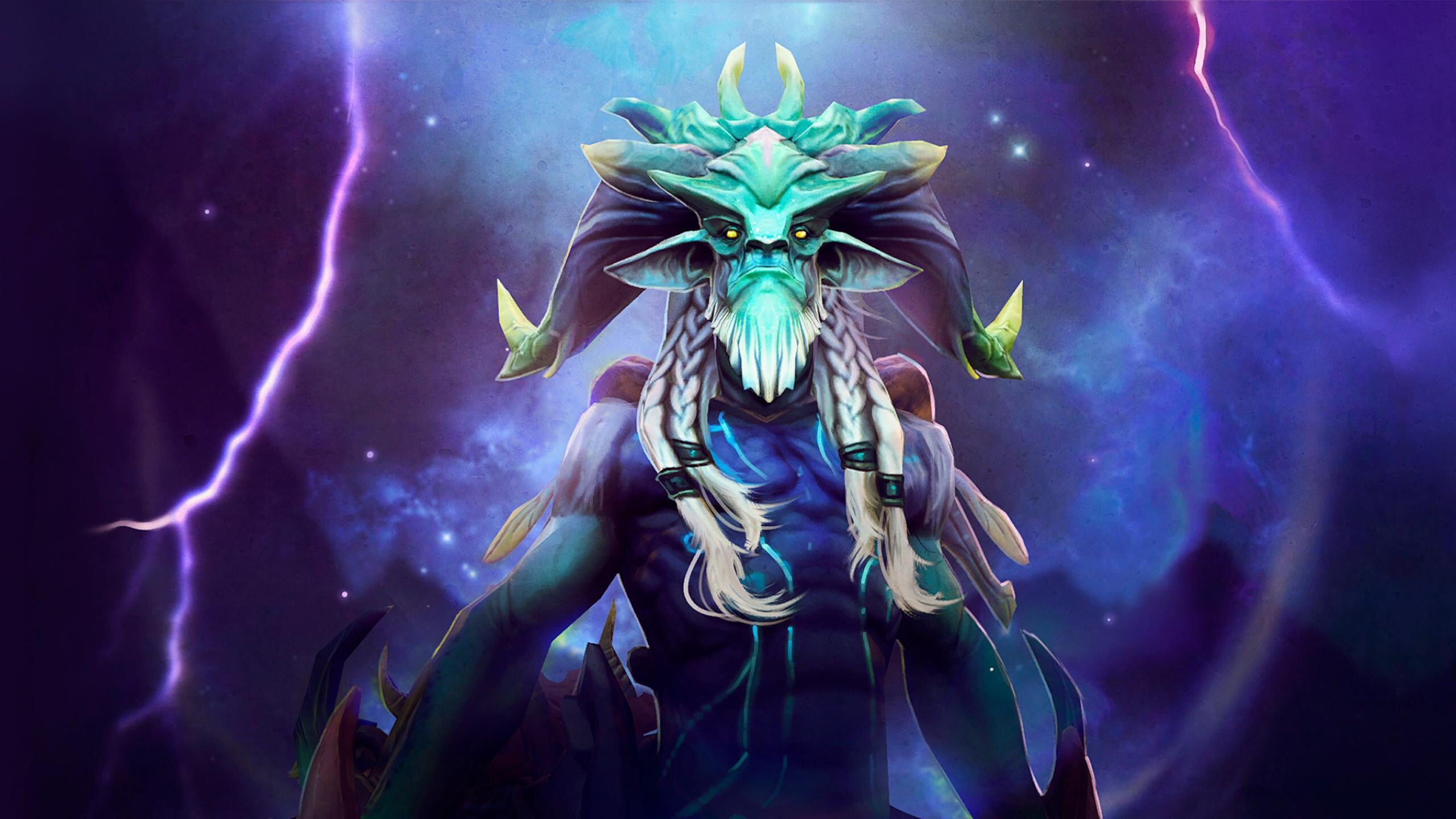 The key word is one. For 4200 gold, you get a noticeably degraded Lightning Strom with a 1.5 second cooldown. In 7.27b, the frequency of lightning strikes was improved (from 1.75 to 1.5), but it cannot be said that this is the very necessary buff for the item. And even with talents for slowing duration and increasing damage from the ability, Aghanim looks very weak. Certainly not an item worth spending so much gold for.

Aghanim is not bad for snowball. If you have a good advantage and you are already playing near the enemy base, and the enemy still does not have a BKB, you will finish faster with Aghanim’s damage.

What Aghanims do you think is missing on this list?

Andre Schürrle ended his career: the history of performances in Borussia, Fulham and Spartak

Enroth returned to Dynamo Minsk immediately after the wedding. He met the chosen one when he was playing in the NHL – Girl of the Day – Blogs